A Reddit user asked ‘What products main purpose is ignored?’ and here are 21 of the responses. 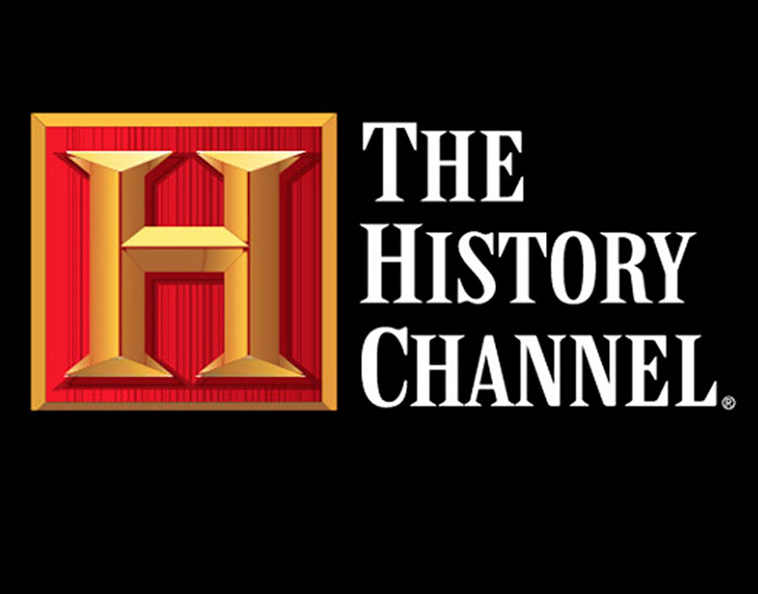 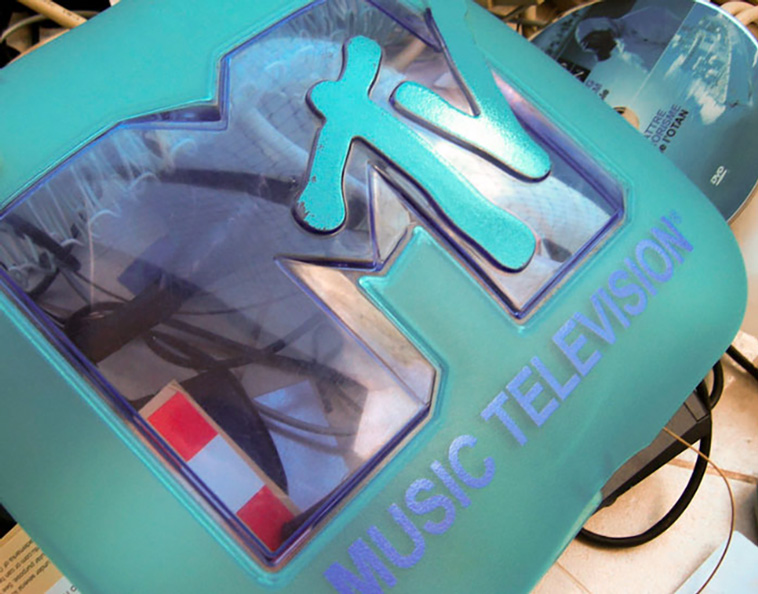 Remember when MTV was a music television? 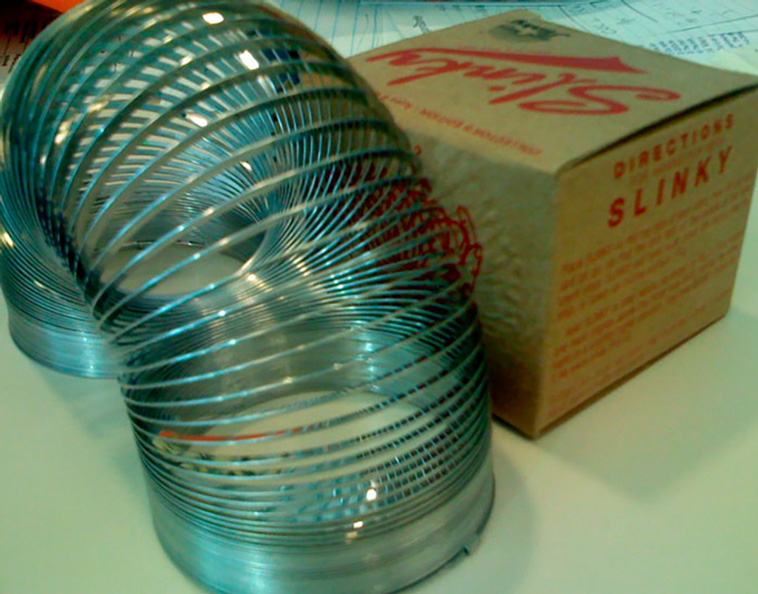 Slinky, the toy. It was originally designed during WW2 to help sensitive instruments remain steady on ships… to counter the effects of pitch, roll, and yaw. The engineer working on them knocked one off his desk accidentally, saw the way it moved from the table to the chair, to the floor, and a new purpose was born.

On a side note… during the Vietnam War, when the Slinkys were metal, radio operators would carry them through the deep jungles. If they couldn’t get a good signal in the jungle mountains, they’d sling a Slinky high into the tree limbs while holding onto one end. It created an instant antenna extension that they would attach to the radio. 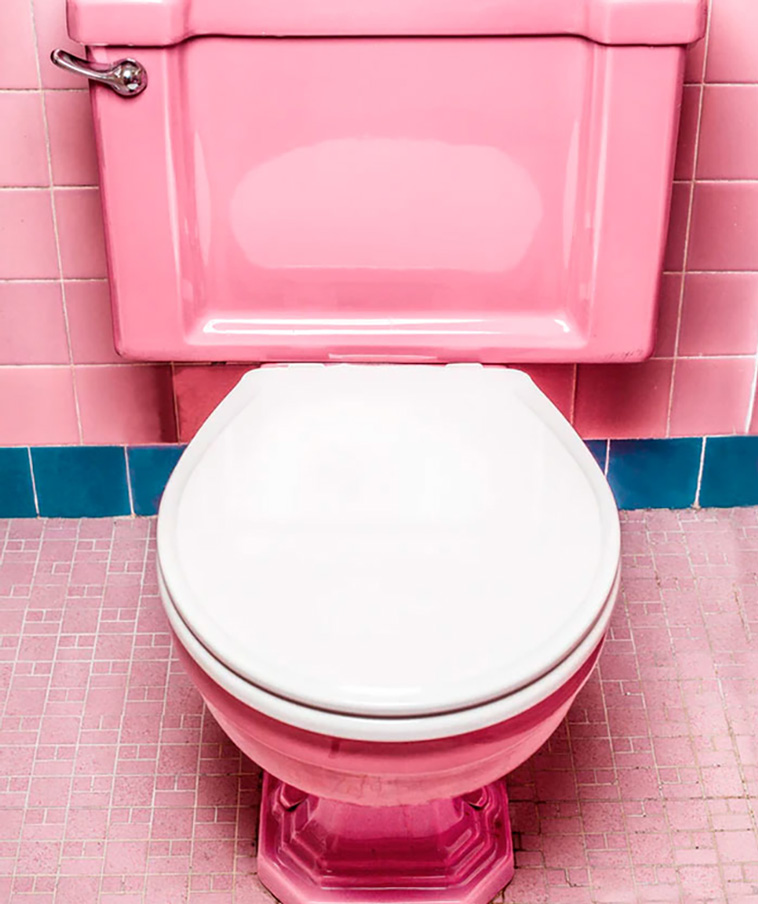 The toilet lid of a toilet. Seen too many not even know you’re supposed to put the lid down before flushing. Microscopic fecal matter flies everywhere otherwise. Apparently this isn’t common knowledge. 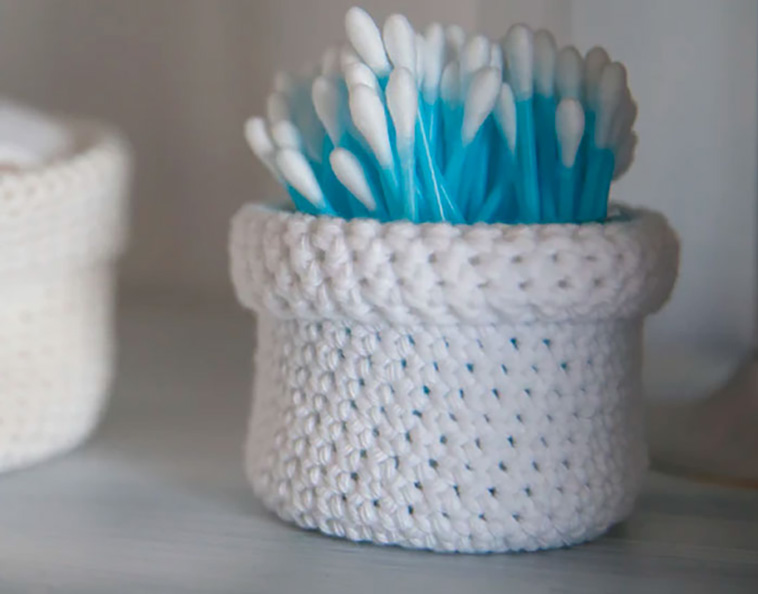 Q-tips. The only thing they are used for is the one thing you are explicitly told not to use them for. 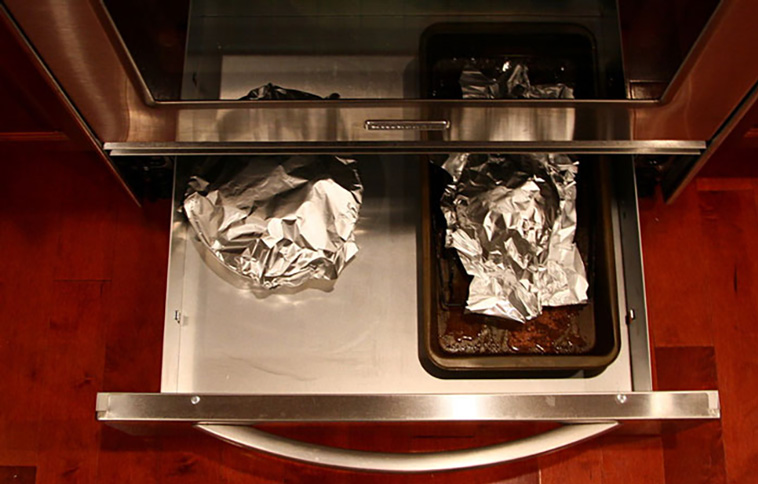 The warming drawer on the bottom of all our ovens, which is used as pan storage for exactly %100 of oven owners. 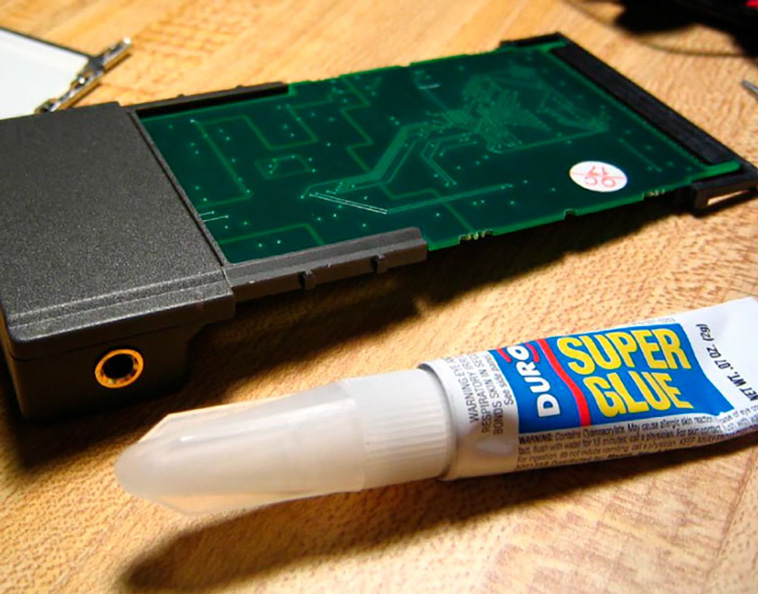 Super glue was meant to be a temporary method of stitching a wound. It was used that way during the Vietnam War. Tell people today to super clue their cuts shut, however, and most will think you’re crazy 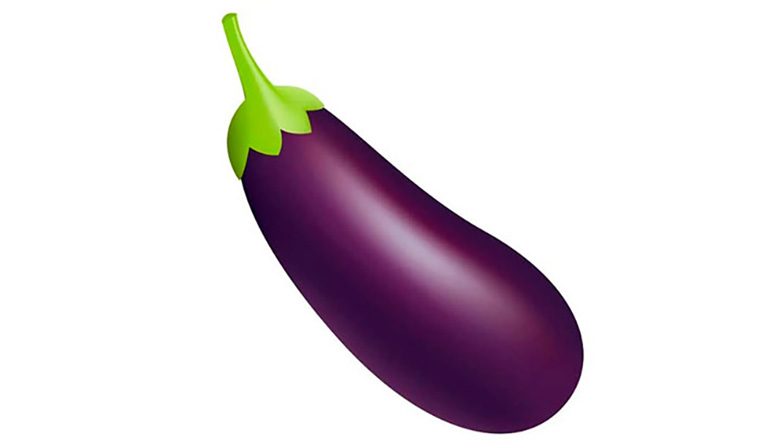 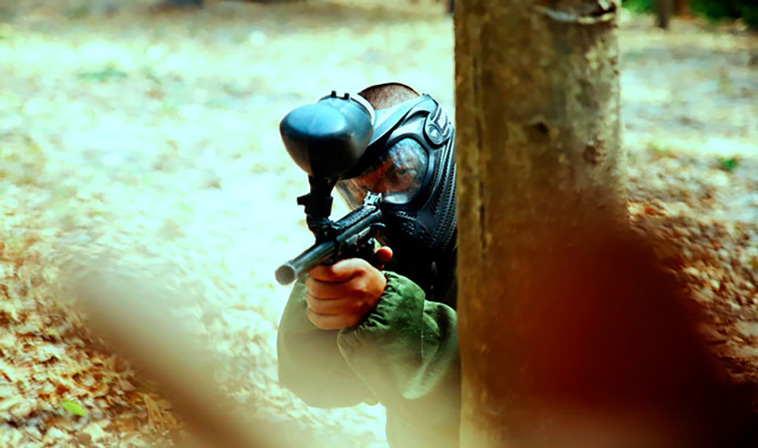 Apparently paintball guns were invented for foresters/loggers/park rangers to mark trees (for cutting etc.) without having to approach each tree. 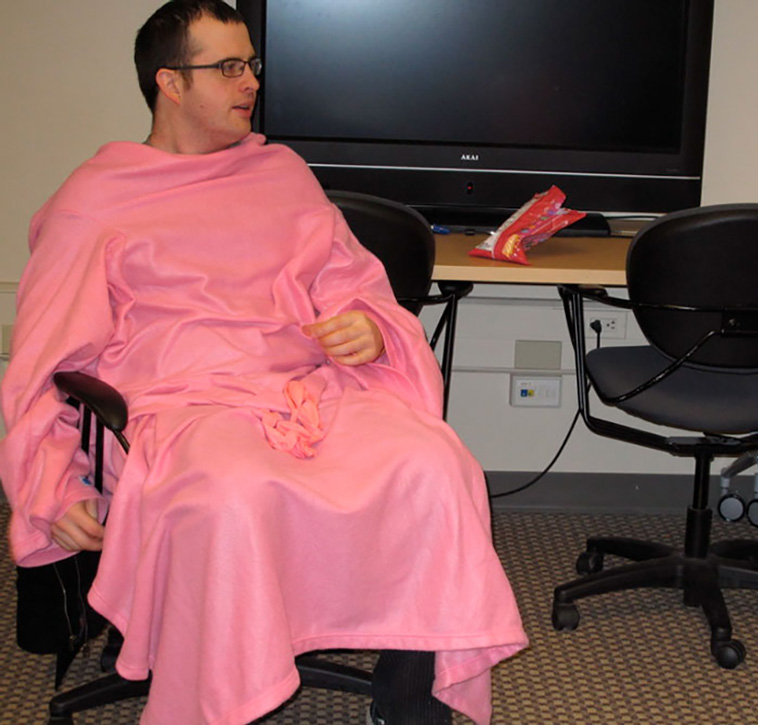