We hear some kind of advice in our entire life but some of them are much more useful than others. A Reddit user asked ‘What advice did someone give you that changed your life?’ and here are 30 of the responses. 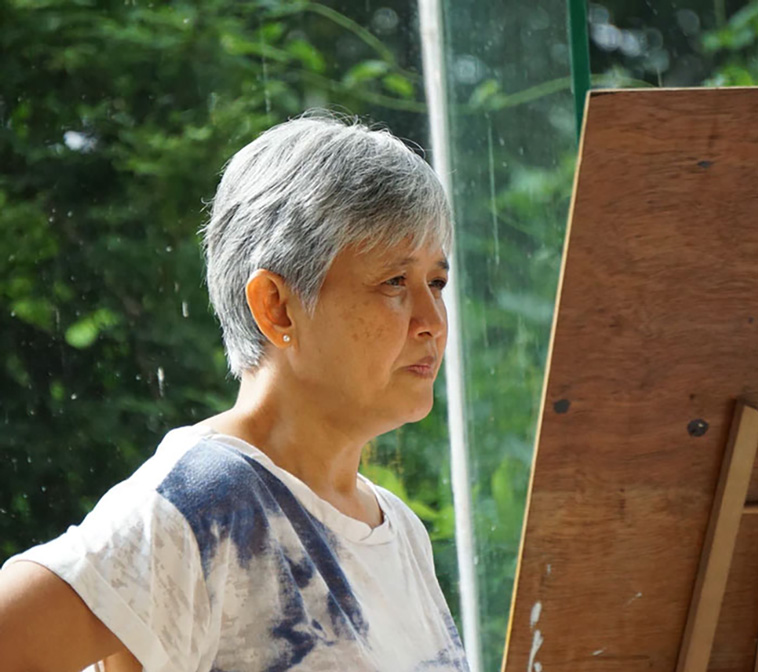 If you wouldn’t take advice from them, why would you take criticism? 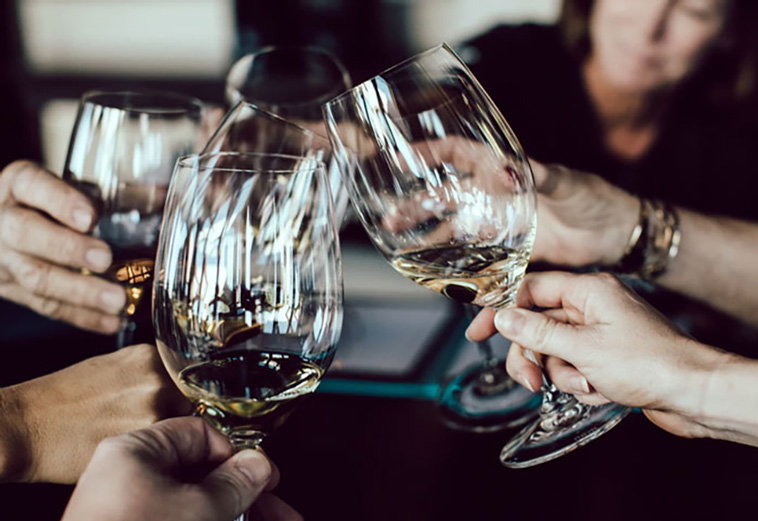 My therapist told me not to fight my drinking cravings, but rather to ignore them.

Instead of white knuckling it on the couch trying to ride it out, she suggested I find a project and keep myself busy instead. 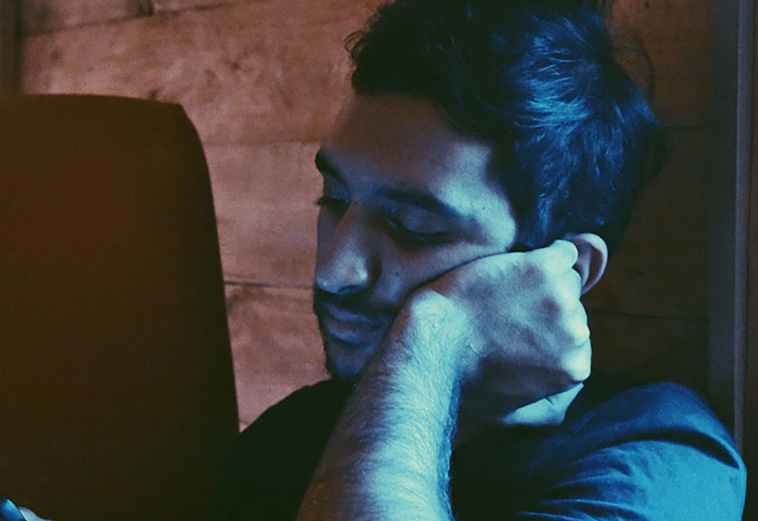 “A quiet life is not a boring life” 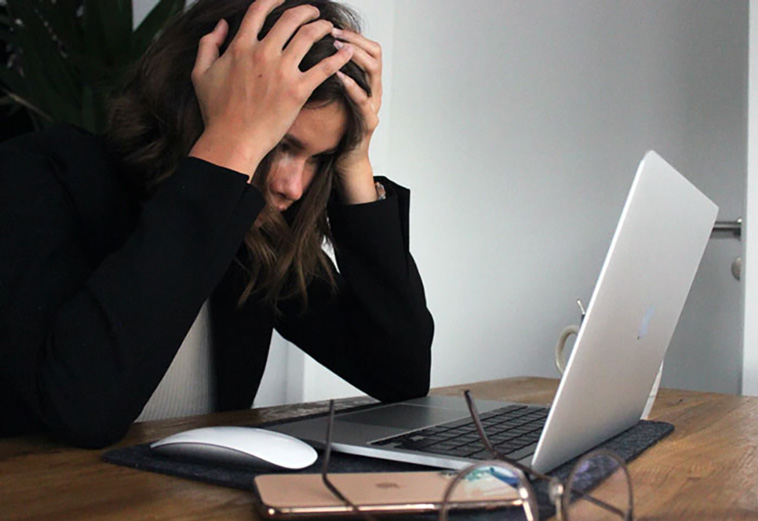 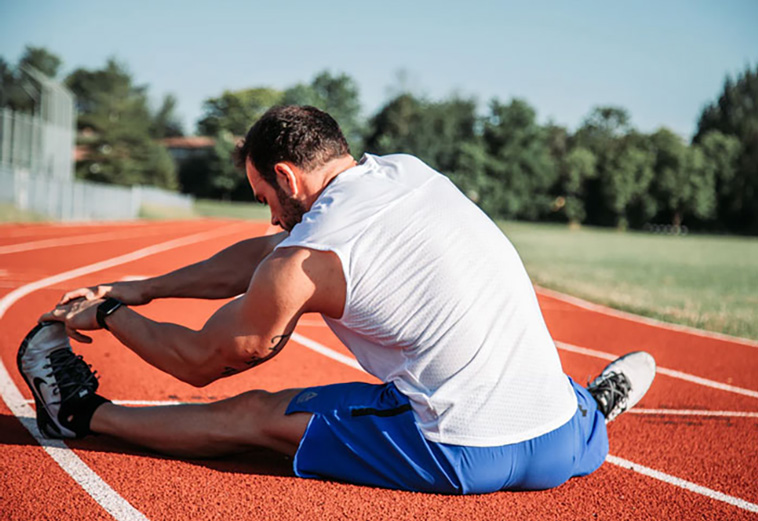 At one point in my life I just did not want to do anything because of depression and anxiety and it sucked. I was brought up to believe “if something is worth doing, its worth doing right.” So I decided because I didn’t think i could get it right I wouldn’t bother doing anything.

I read this, and realised I’d been doing it all wrong. I may not be able to get up and shave and shower and run 2 miles in the morning. But I can get dressed and brush my teeth. That’ll do. 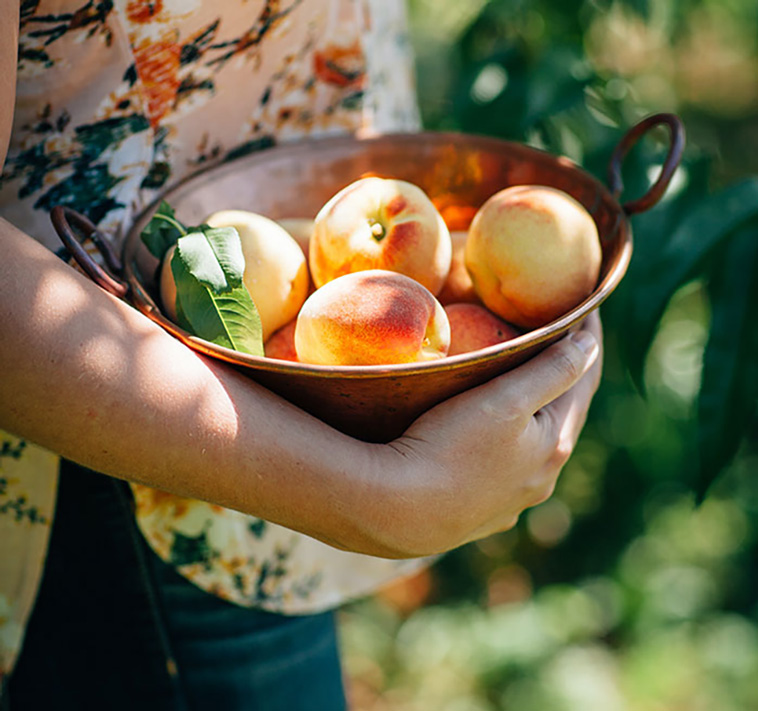 “You can be the ripest, juiciest peach there is, and there will still be people who don’t like peaches” – Dita Von Teese

Used to stress about people liking me or not, stemming from different experiences as a kid. I read this quote and realised that I can be the best I can be, but I’m still not gonna be to everyone’s taste, and that’s alright. Helped me stress down almost entirely about that. 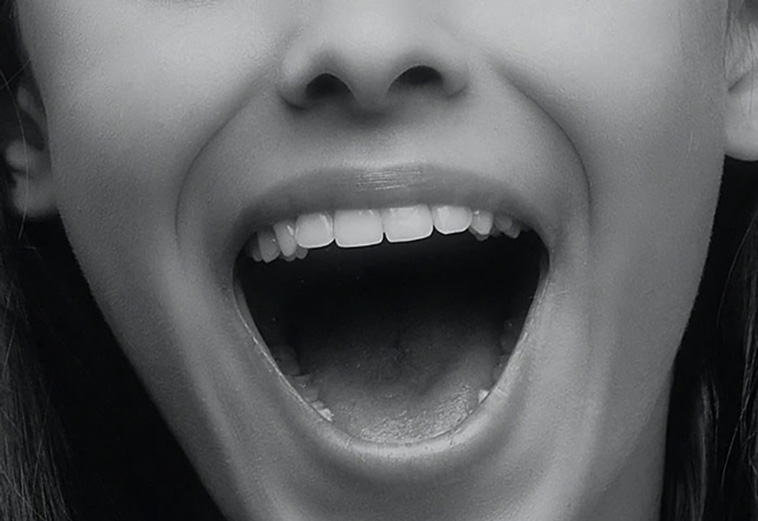 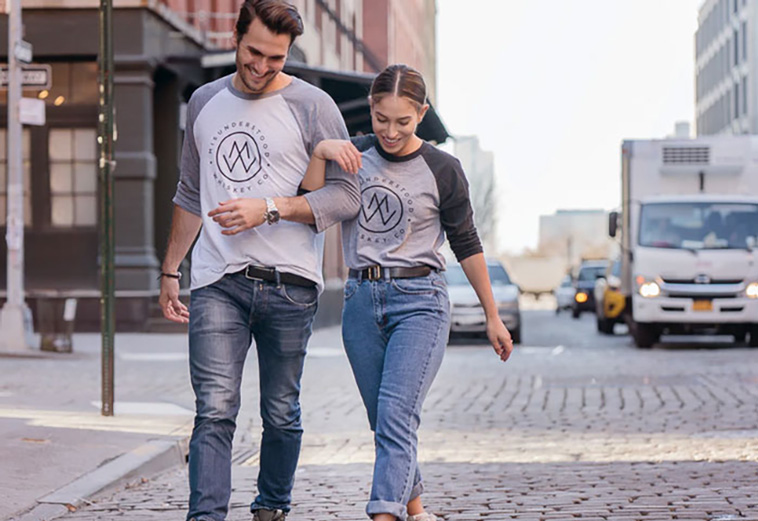 Not quite advice, but a male co-worker said his wife was his best friend and I realized my husband and I weren’t friends at all. tried to change the relationship but eventually left. 10 years later married a man who was my friend, still married 13 years and he is my best friend. 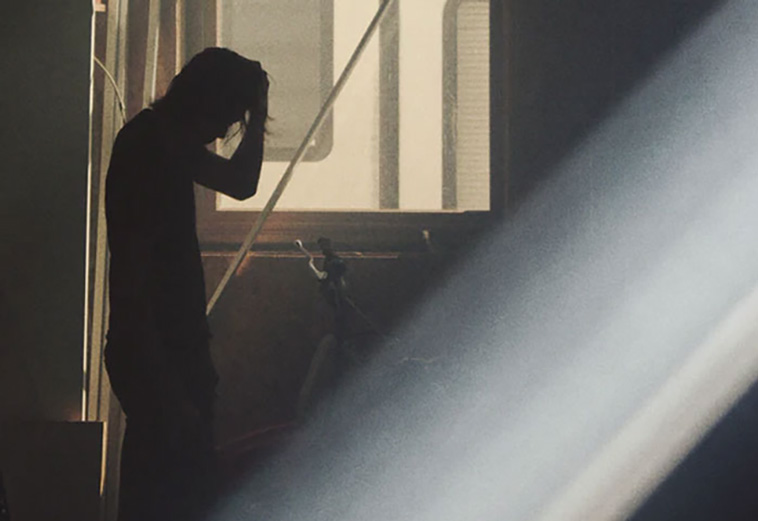 “If you are getting frustrated it’s perfectly ok to walk away for a bit a come back to the problem, it’s better to walk away and come back with a clear head then just getting more frustrated”

This was the first person I met that saw me and got me. 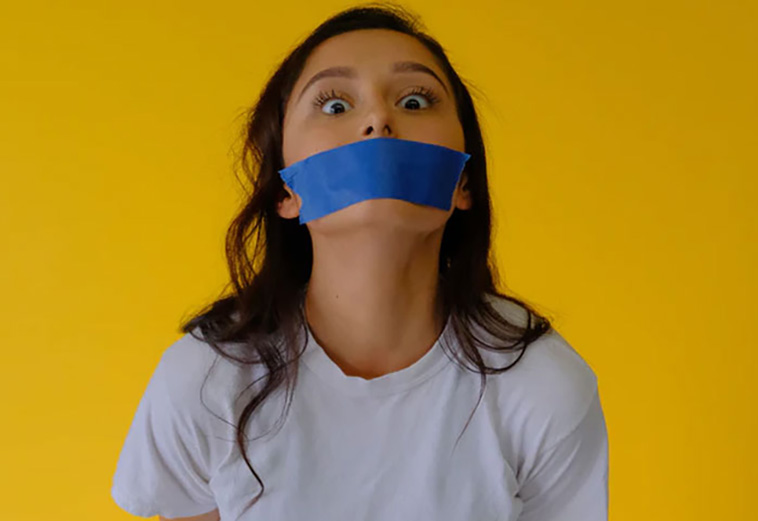 I was always told to think three things:

Does this need to be said?

Does this need to be said by me?

Does this need to be said by me right now?