These are Valais Blacknose Sheep, and people can’t decide whether they’re cute or scary. This sheep breed is raised mostly for wool and originally comes from Switzerland. However, the reason they become popular on the internet is not their wool. It’s their incredibly dark faces. So dark, that some say you might see your soul starring back at you from the bottomless black void. 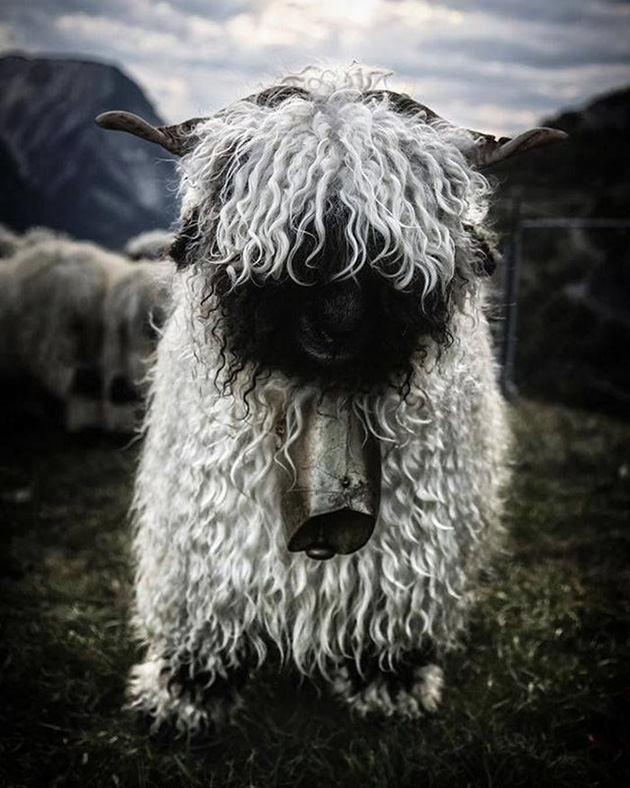 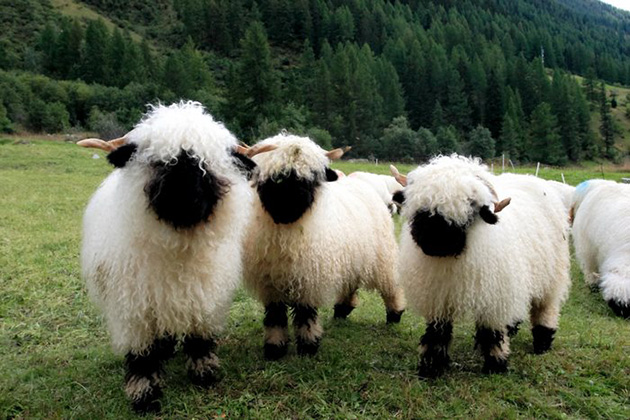 The breed originates in the mountains of the canton of Valais – from which its name derives – and of the Bernese Oberland. It is documented as far back as the fifteenth century, but the present German name was not used before 1884; the breed standard dates from 1962. In the past, there was some cross-breeding with imported sheep, in the nineteenth century of Bergamasca and Cotswold stock, and in the twentieth-century of the Southdown breed. * 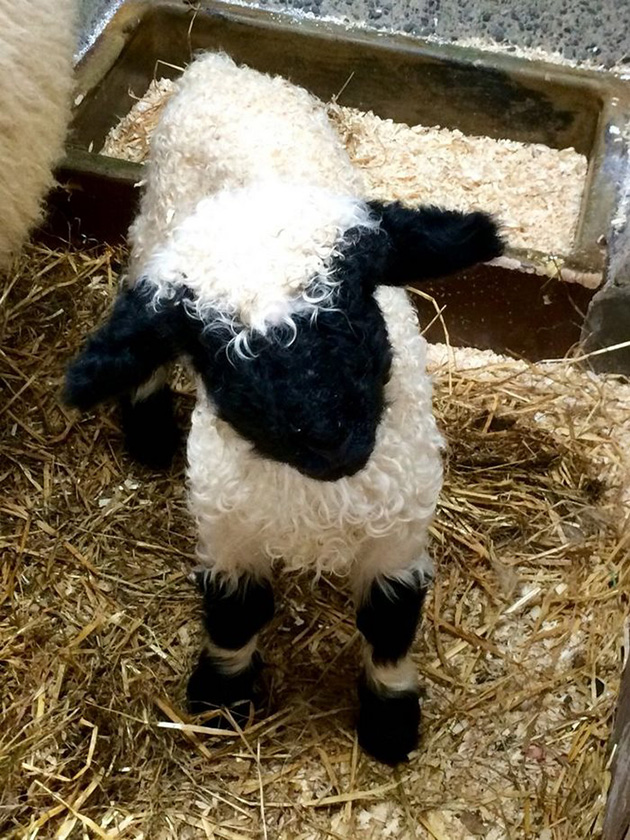 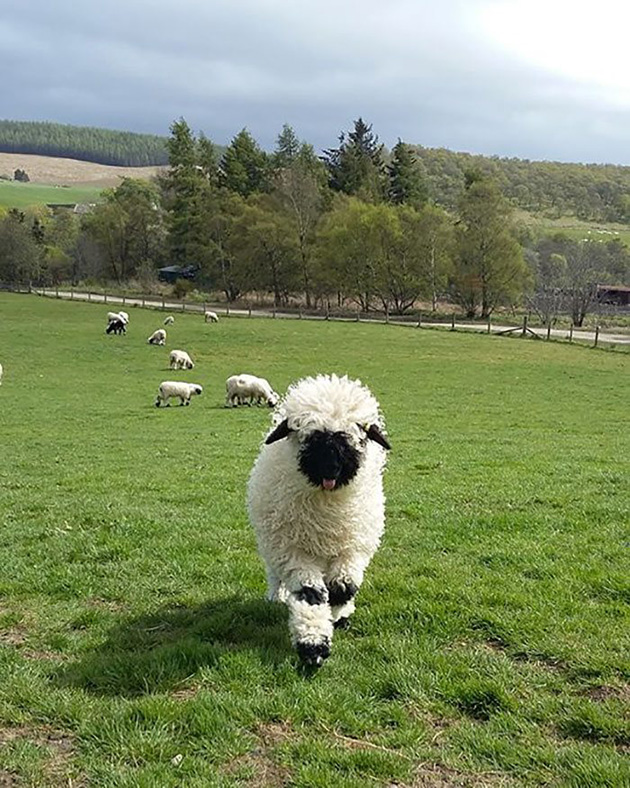 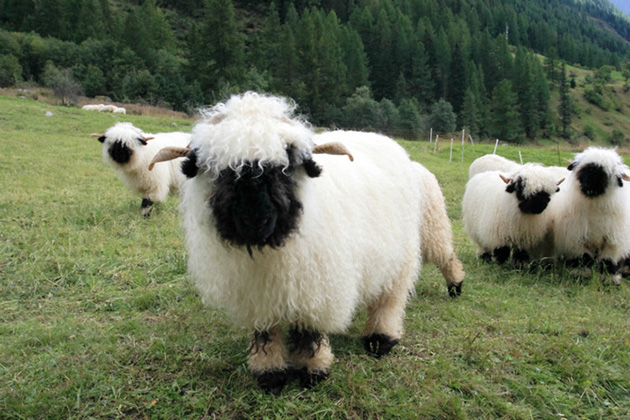 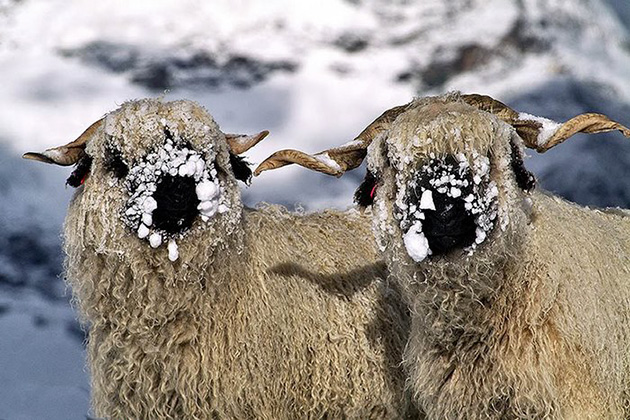 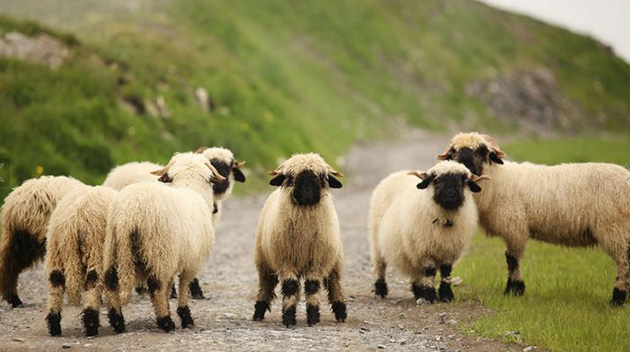 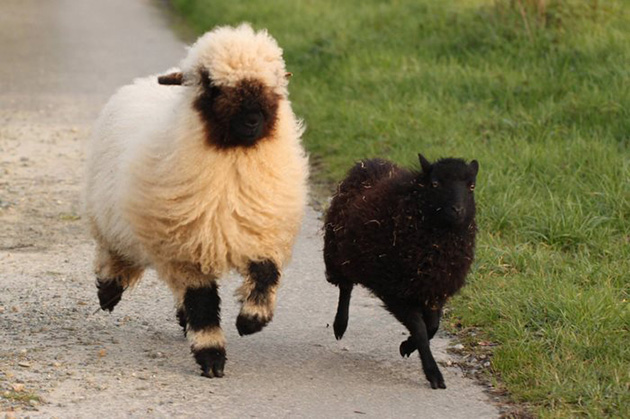 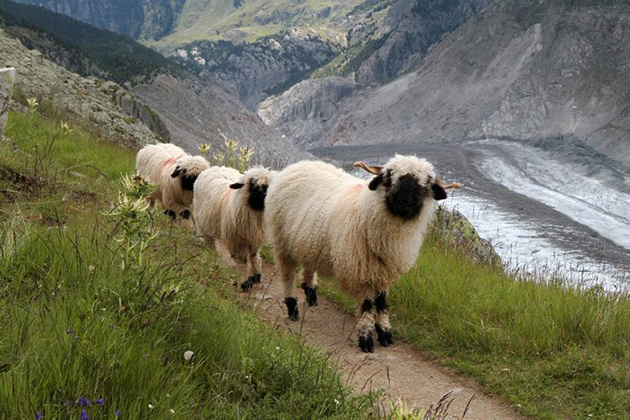