More than forty years Siberian Taiga has been home to a family which was disconnected from the world outside. 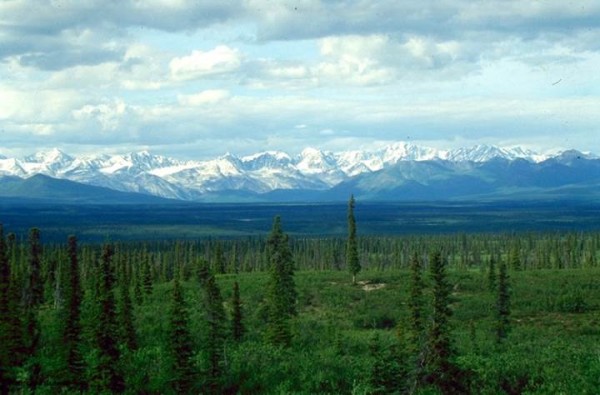 In 1978, a team of scientist landed on the Taiga for a geology fieldwork and came across an unexpected human-made garden which was extraordinary for the location.

To their surprise, next they discovered a cabin which was more than one hundred and fifty miles away from the civilization. An old man in torn clothes appeared in from of the cabin. They greeted him and in return he invited them inside.

Their home was simple, there was a fireplace substitute and there were decaying food on the floor that was all. The place looked like coming from a different time.

After a couple of minutes the team noticed two women in the cabin who broke in tears, they agreed on waiting outside until the family felt better.