Nature is an amazing thing. Sometimes, it happens that a small river can join with a larger one. But sometimes, when two rivers or bodies of water are equal in size and strength, the point of their confluence appears to us a real struggle between rival, incredibly powerful forces.

We at TheMindCircle made this collection of 14 pictures for you which reveal this astonishing phenomenon in all its beauty.

The Jiangling and the Yangtze, China 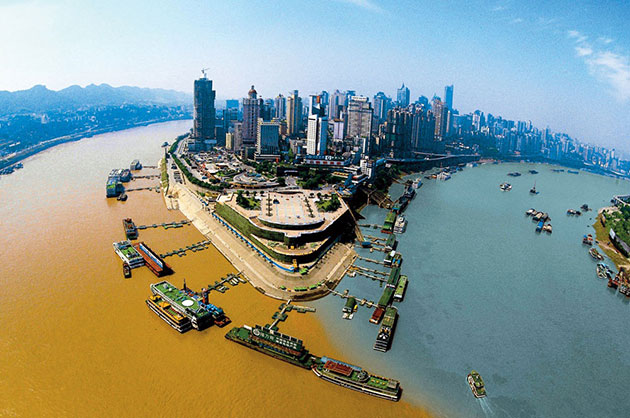 The Alaknanda and the Bhagirathi, India 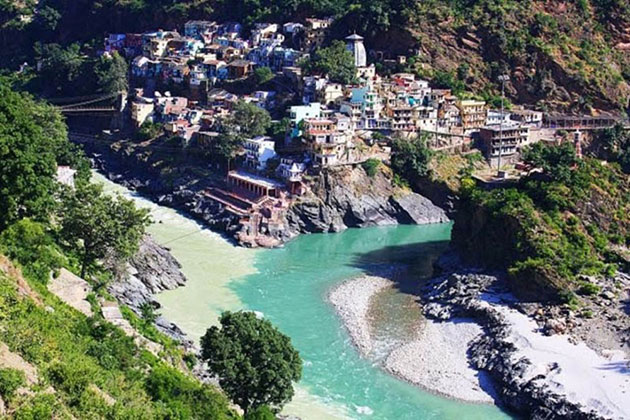 The Caribbean Sea and the Atlantic Ocean

The North Sea and the Baltic Sea 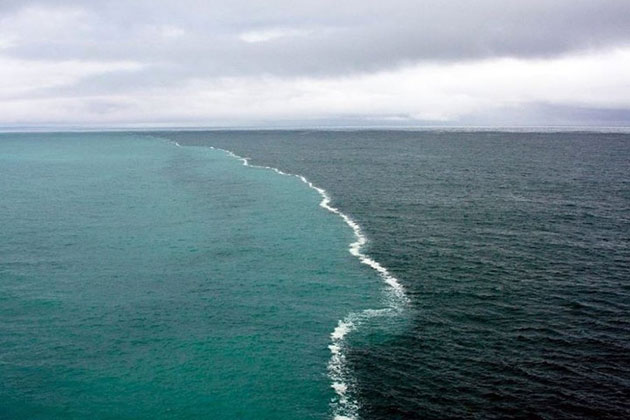 The Rio Negro and the Solimoes, Brazil 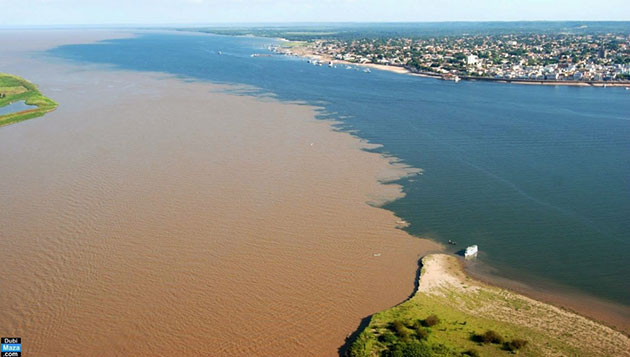 The place where three rivers merge into one: the Danube, the Ilz and the Inn, Germany 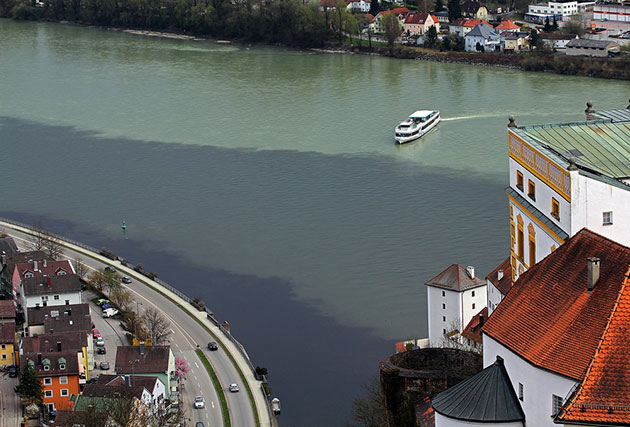 The Rhone and the Arve, Switzerland 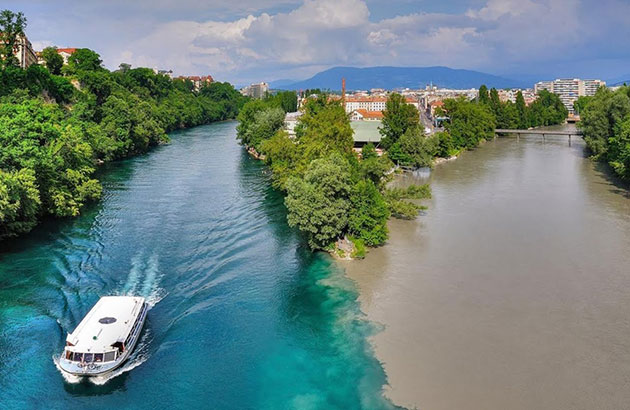 The Drava and the Danube, Croatia 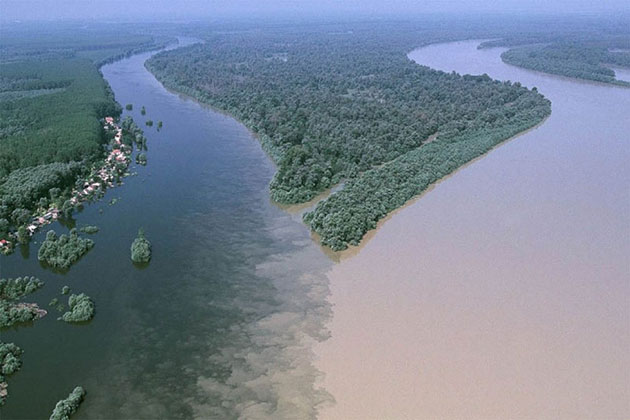 The Green River and the Colorado River, USA 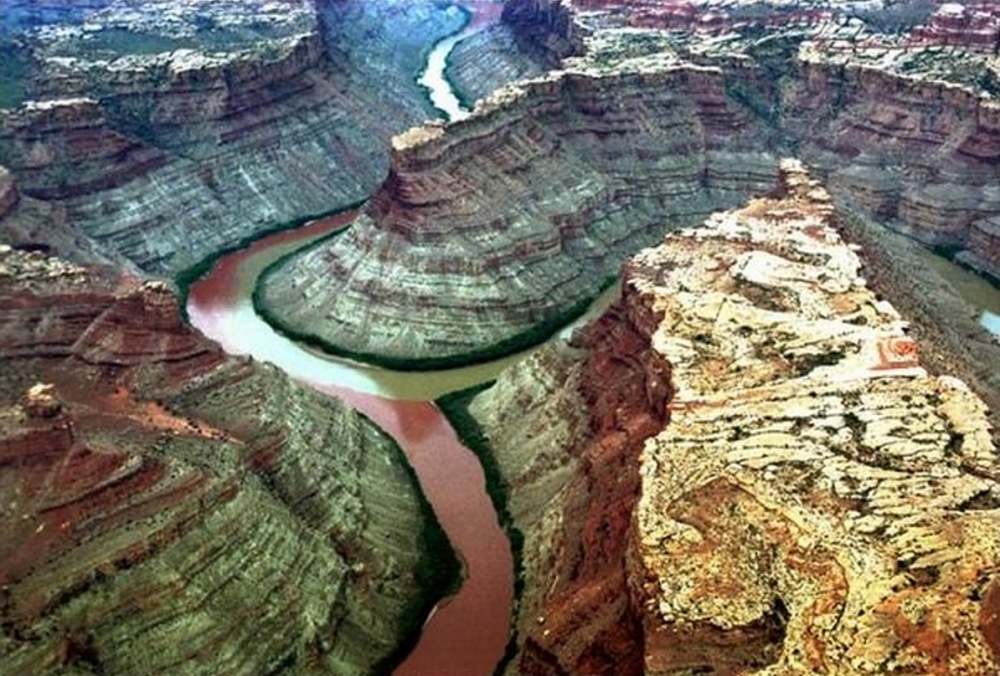 The Tobol and the Irtysh, Tobolsk, Russia 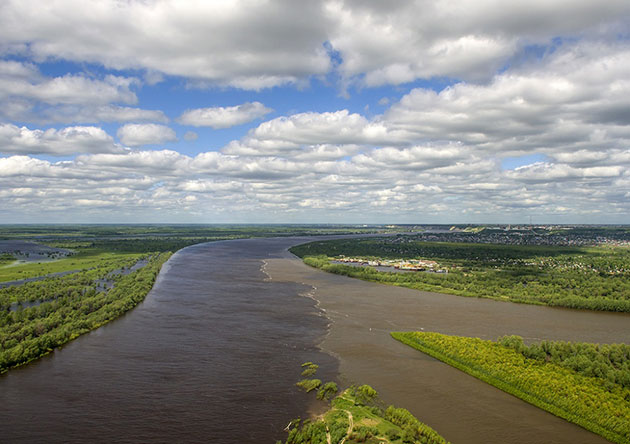 The Chuia and the Katun, Altai, Siberia, Russia 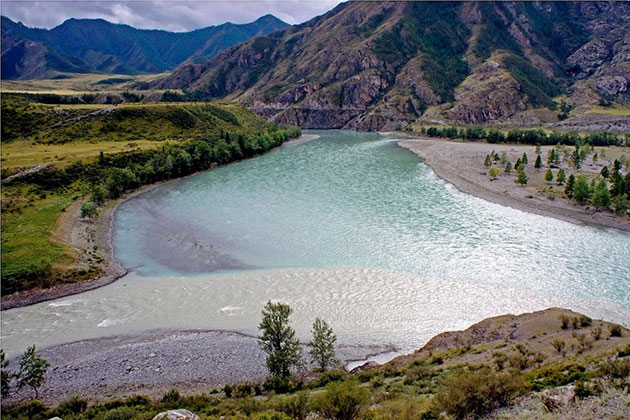 The Mosel and the Rhine, Germany 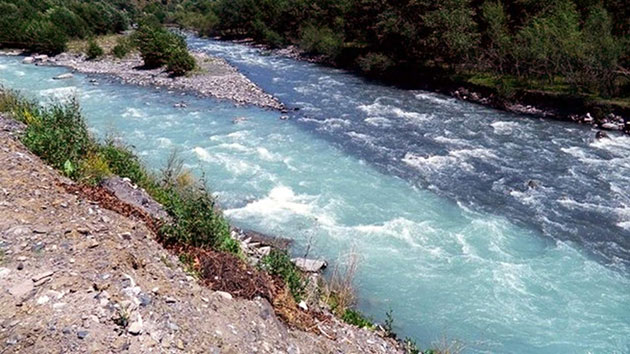 The Kisha and the Belaya, Adygea, Russia 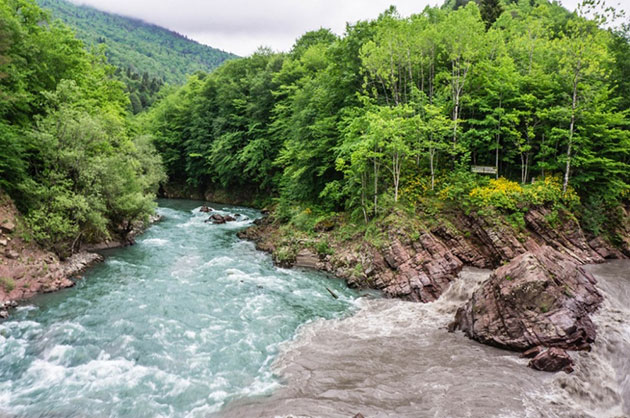