Poppy and Isabella have a fun-loving dad, as he has made sure that a lot of people have a creepy situation. The twins look insanely cute, until he dresses them up similarly and tries to recreate a famous scene from The Shining; which would end up freaking out a lot of people.

He goes by the Twitter handle @wefail and Martin Hughes asks both the girls to hold their hands and stand still in the London hotel hallway, similar to the way the Grady twins were standing in the 1980 horror film by Stanley Kubrick.

The photos of the 4 year olds went viral and a lot of guests got freaked out looking at them. Although Poppy and Isabella are not aware of the movie, they look a lot similar.

Recreation of a famous scene from The Shining 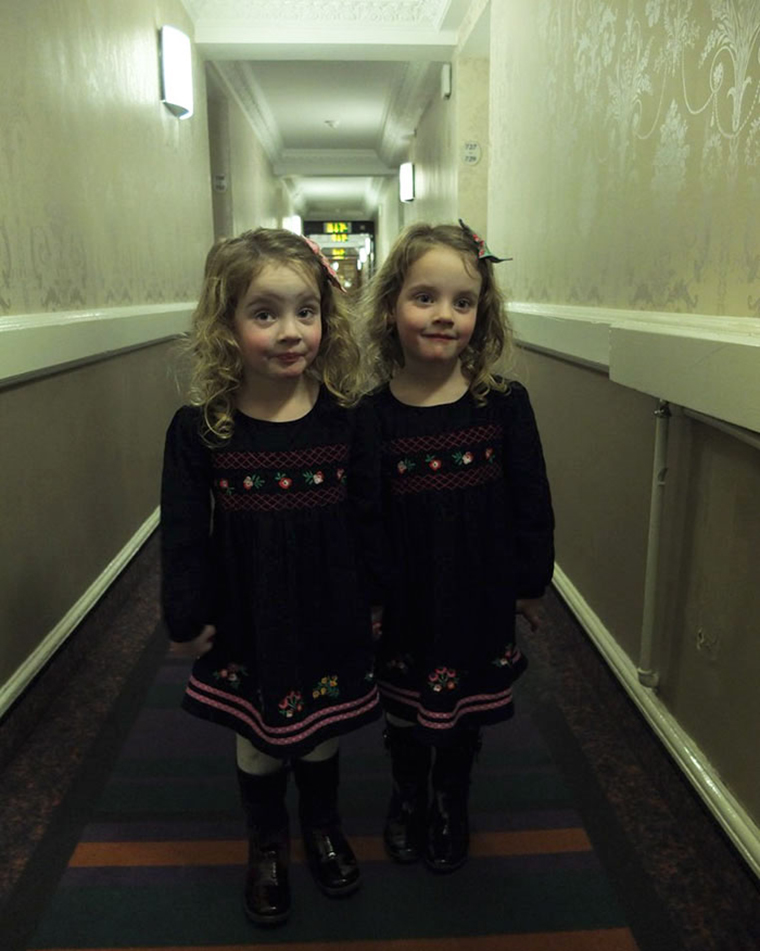 Poppy and Isabella, both 4, don’t know who the Shining twins are, but they do a spot-on impression 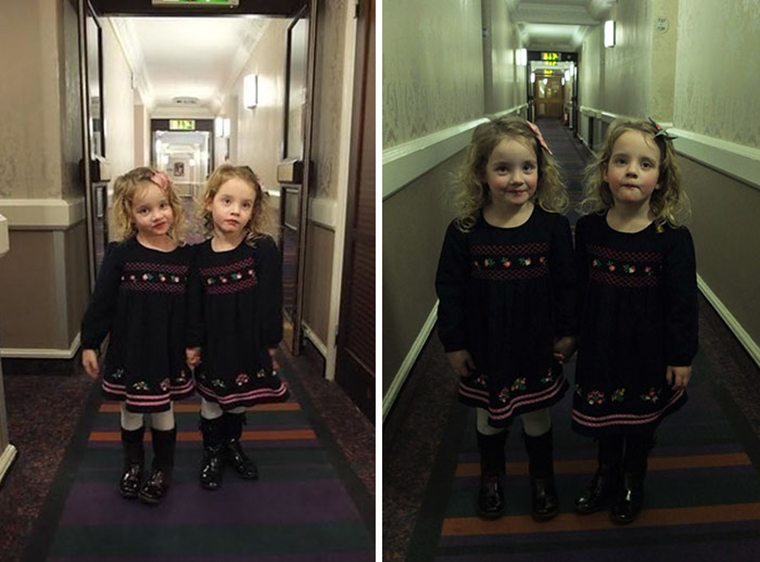 Hughes also taught them the exact dialogues to make them creepier. 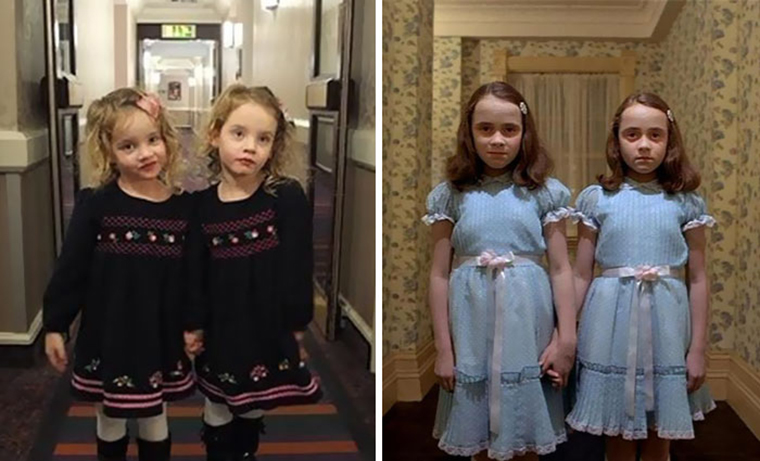 Although they might seem to be creepy during the act, they are highly adorable in real life and you would not be able to stop admiring their cuteness. 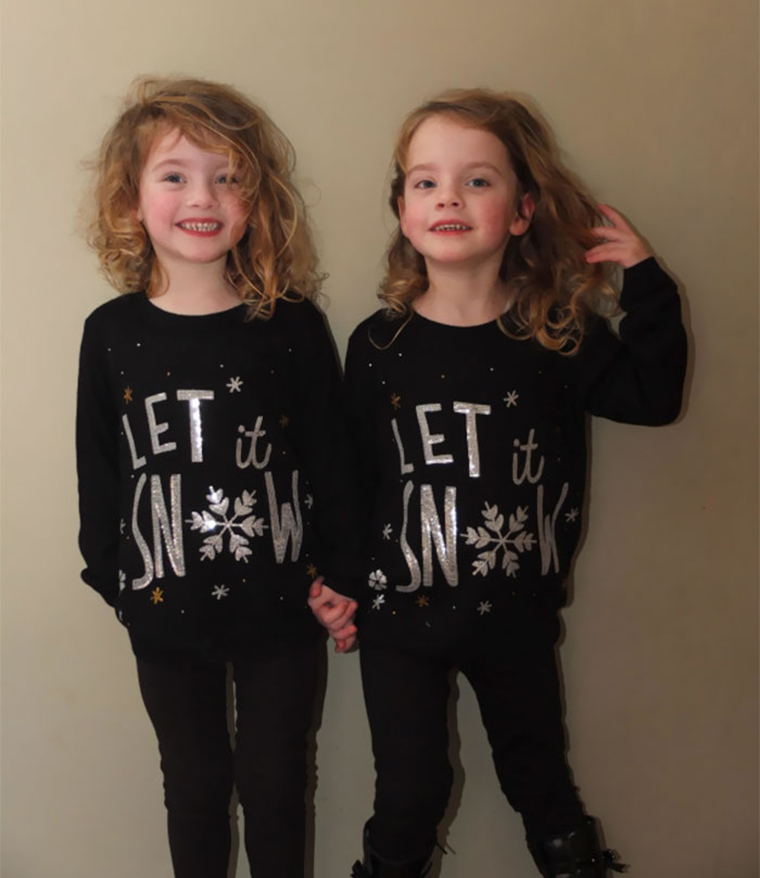 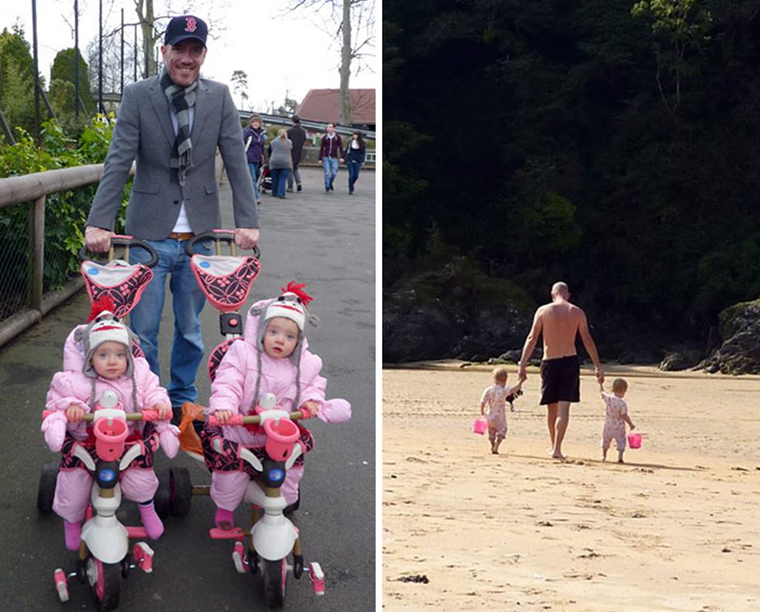 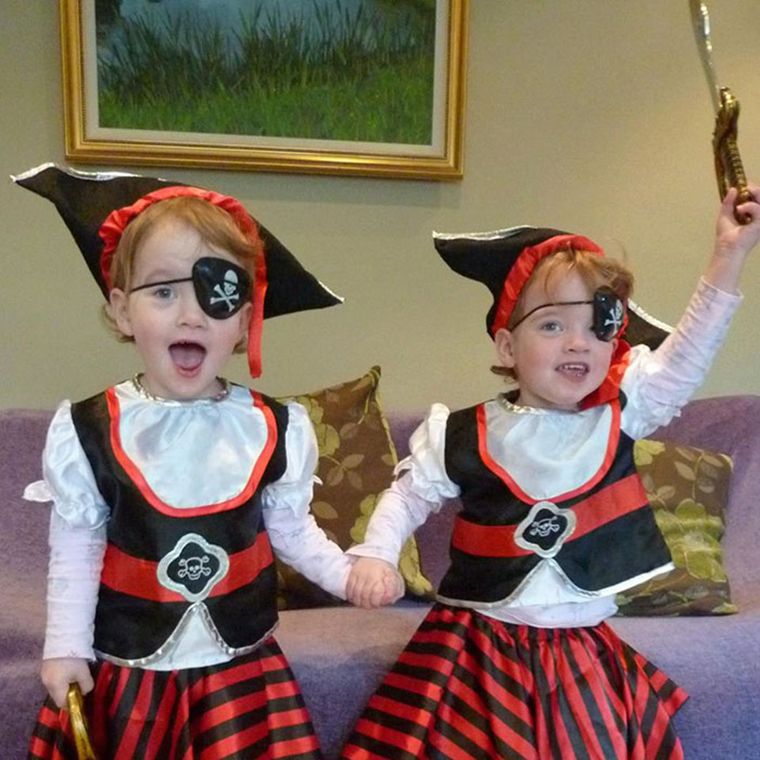 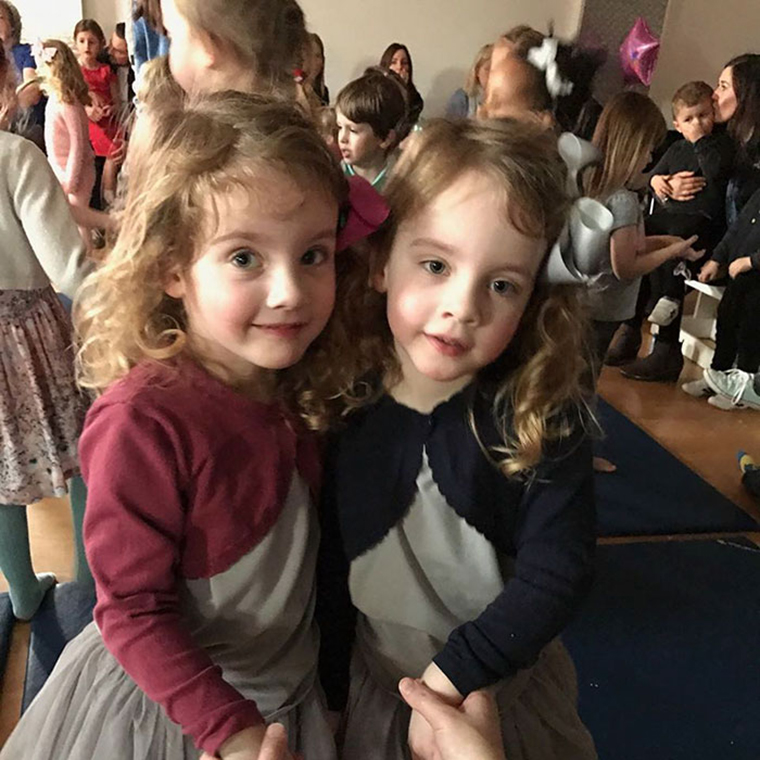 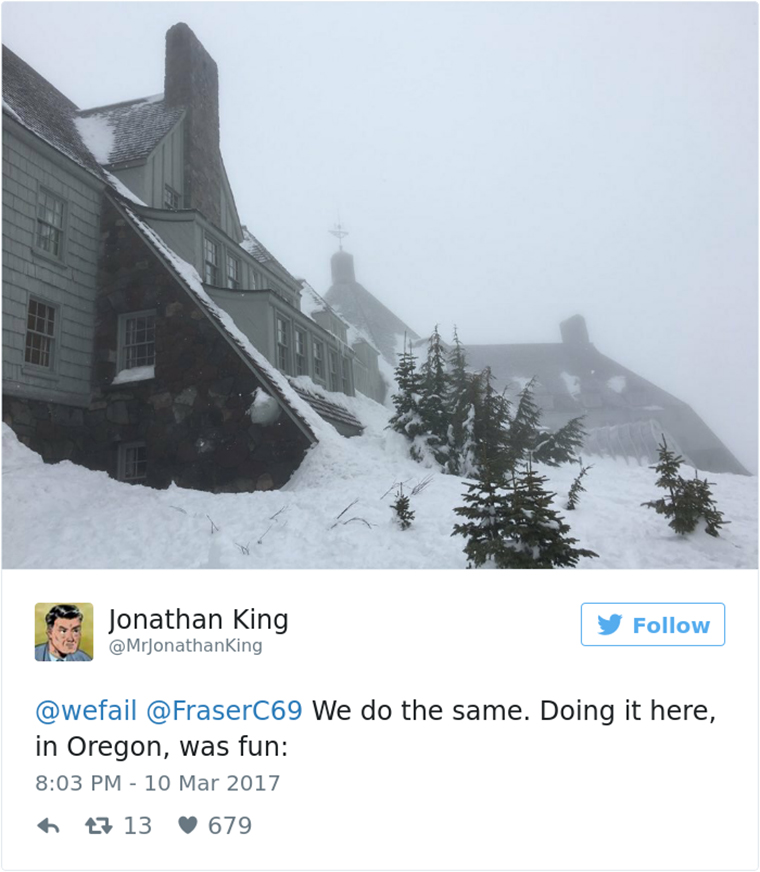 We are badly waiting to see how these girls dress up for Halloween when they are older!