Located only 6.8 miles northwest of Venezuela, Trinidad and Tobago is a dual island nation that is the southernmost in the Caribbean. Many other Caribbean Islands are situated north of the country, sharing waters with the likes of Barbados, Grenada, while also bordering waters with South American nations such as Venezuela and Guyana.

Known for its sun-kissed beaches and its status as a holiday destination, not many people know the rich and diverse history of Trinidad and Tobago. For instance, not many have seen images of the Caribbean Islands during World War, with many nations hosting American military bases.

A collection of photographs taken by a US soldier in Trinidad and Tobago from 1943 to 1944 provides a fascinating look at the nation during this period. The photos showcase the daily lives of Trinidadians, including life in the country’s capital city, Port of Spain.

Take a look at these amazing photos to see more of what life was like for Trinidad and Tobago during World War II. 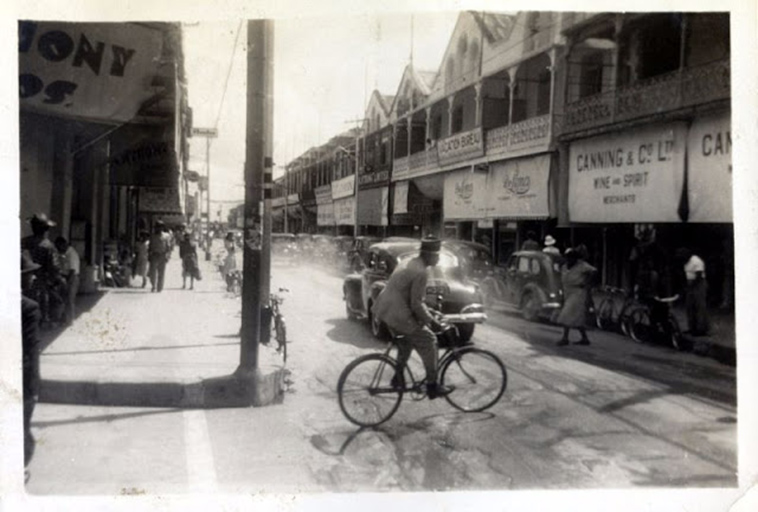 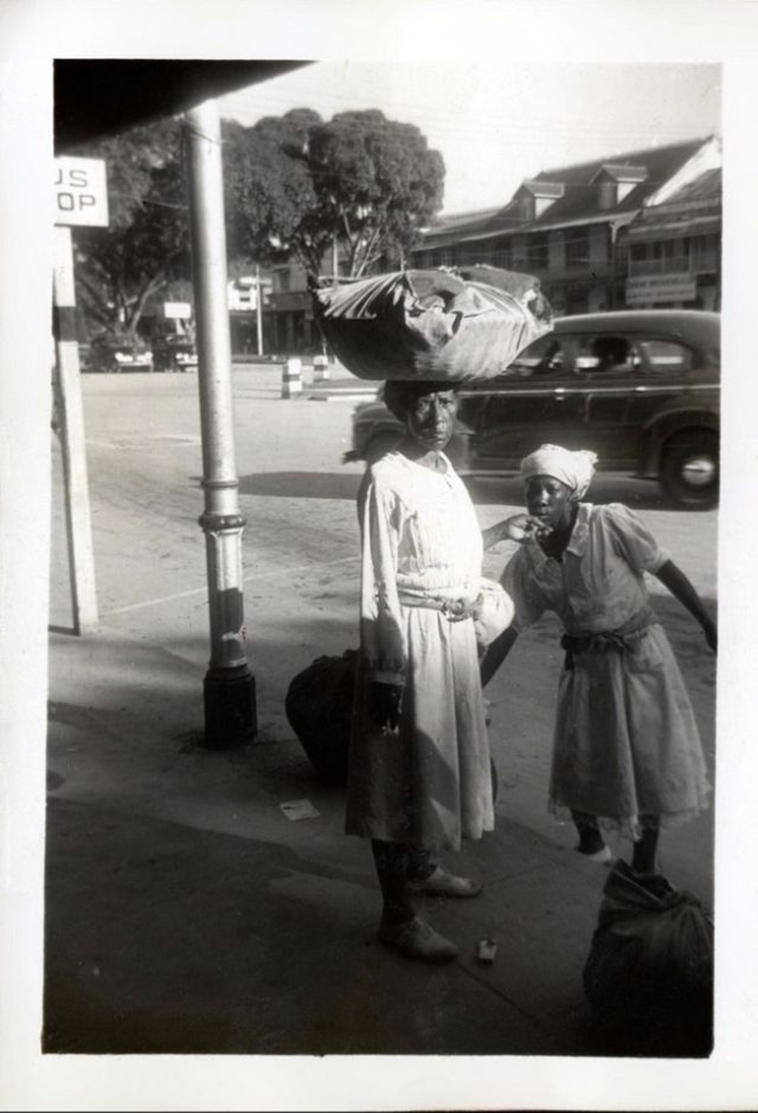 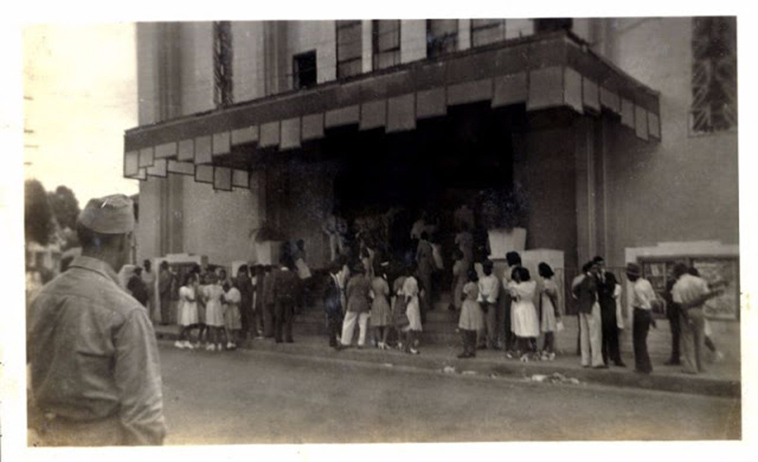 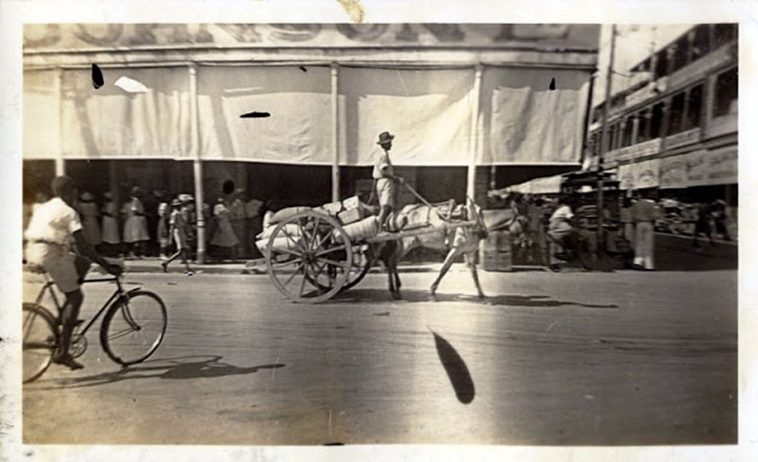 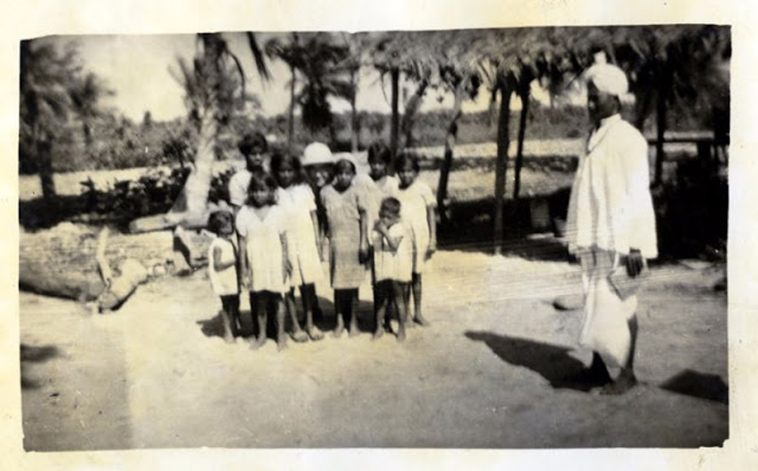 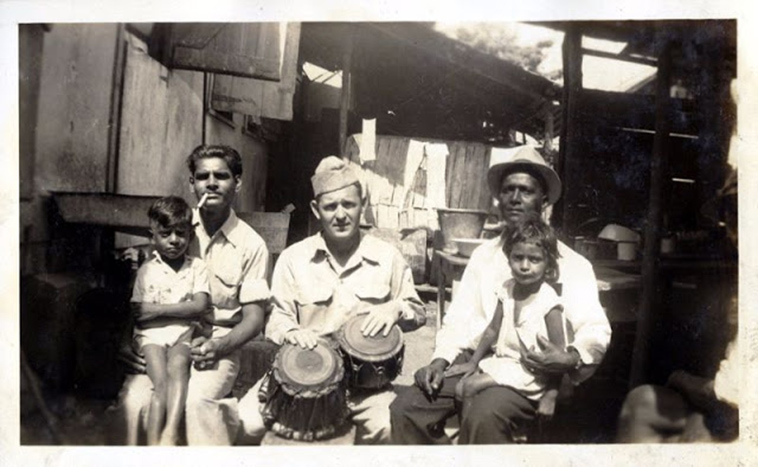 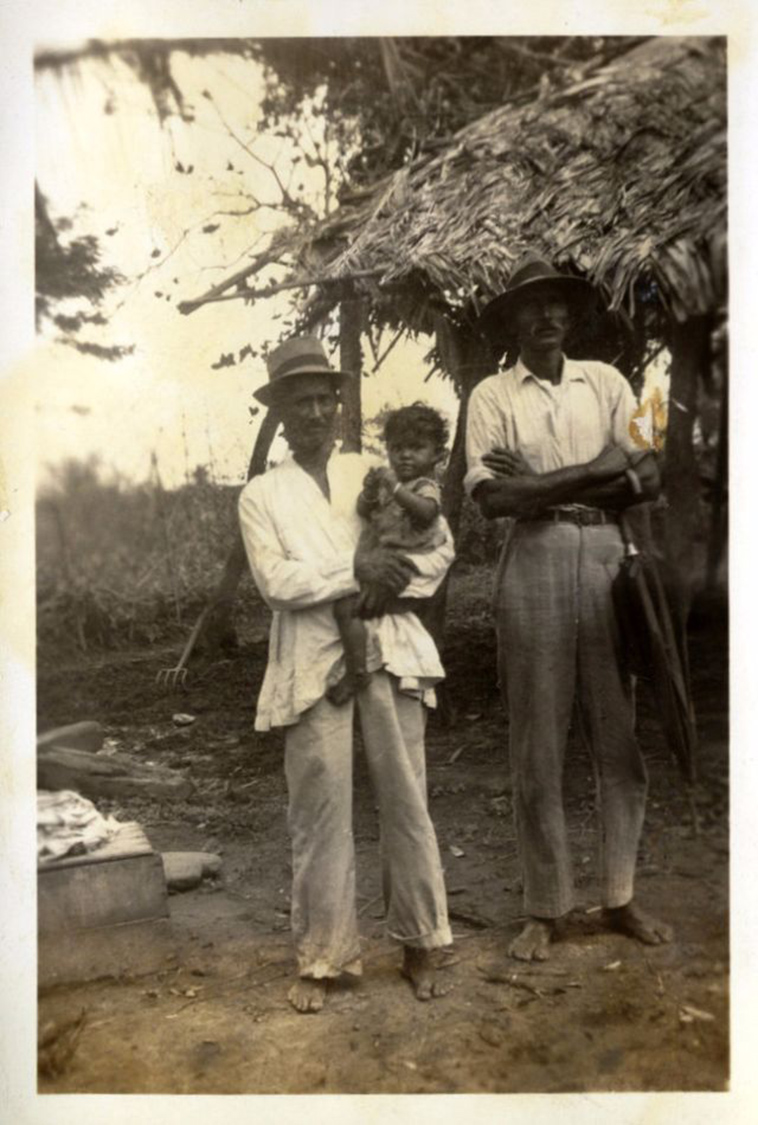 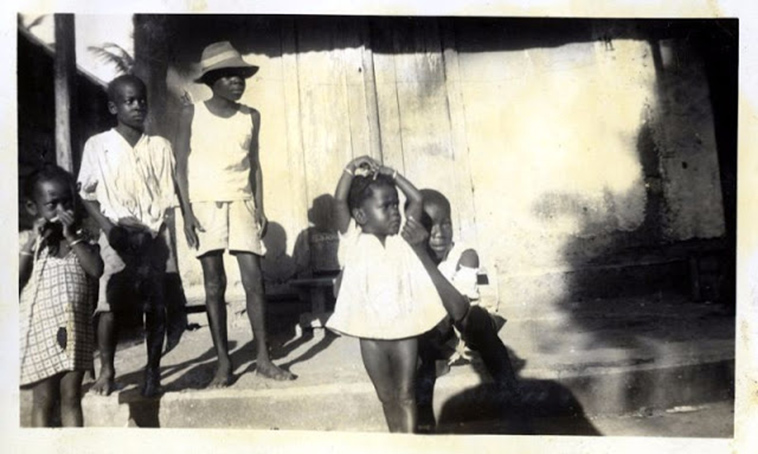 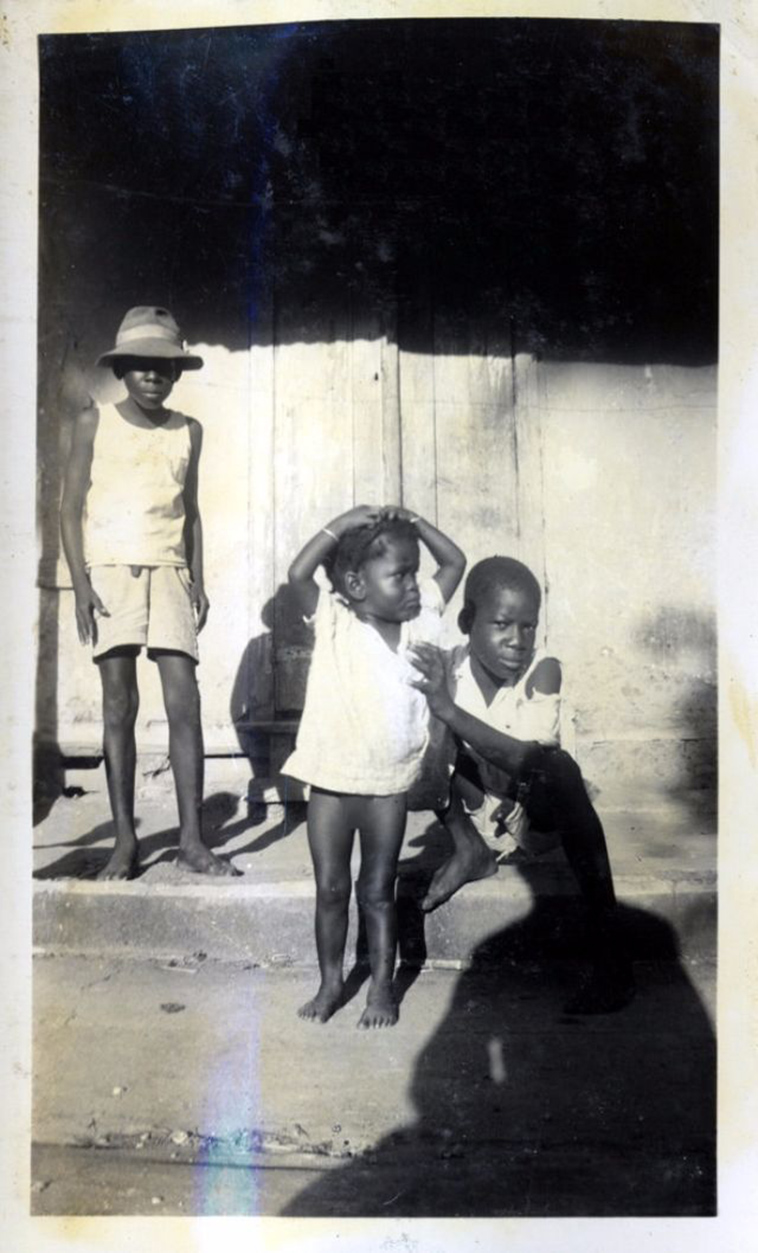 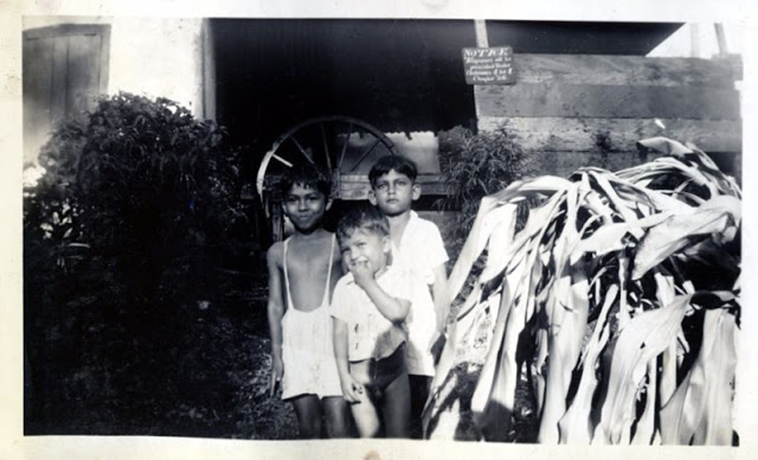