China is known for having a massive population, which has led to many densely populated cities and high pollution rates as a result. Seeing a gorgeous blue sky is never a common thing now, thanks to high amounts of air pollution such as smog. This changed for one day only in the country’s capital, where restrictions where place on factories and cars. In celebration of the anniversary of the defeat of Japan in the Second World War on September 3rd, more than 5 million cars were forced to follow instructions for driving on certain days leading up to the date, which is met with large celebrations particularly amongst the military. The skies were an uncharacteristic perfect blue, but sadly it did not last. The following day, with restrictions lifted, the air quality index reached 160. According to the U.S. Environmental Protection Agency this means that “everyone may begin to experience some adverse health effects,” due to the air quality. 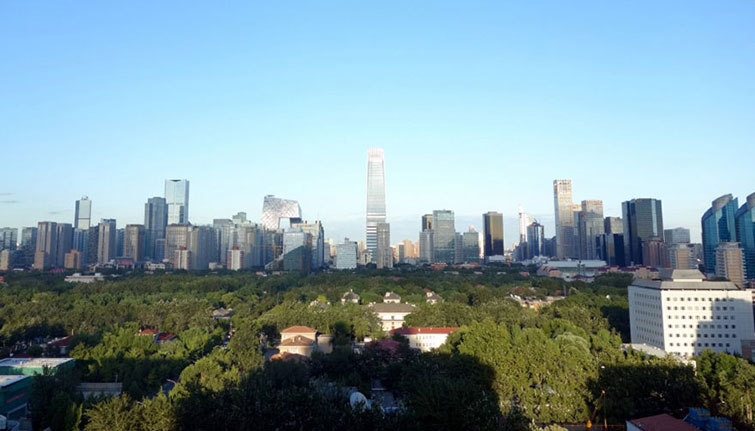 During the ban, Beijing’s average levels of PM (particulate matter) dropped by 73.2% compared to the last year 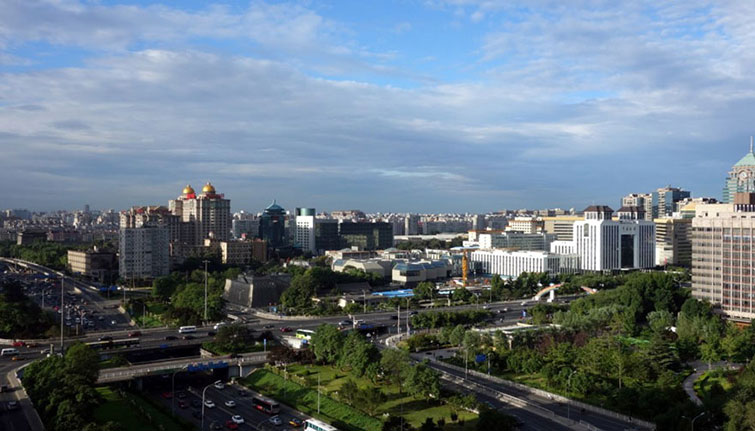 40,000 construction sites in and around Beijing were also shut down for the duration 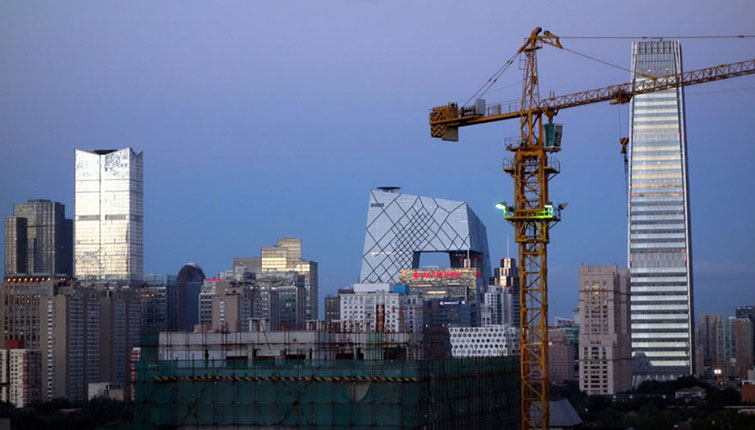 An international standard for measuring the severity of air pollution dipped to a pristine 17 out of 500, signifying very healthy air 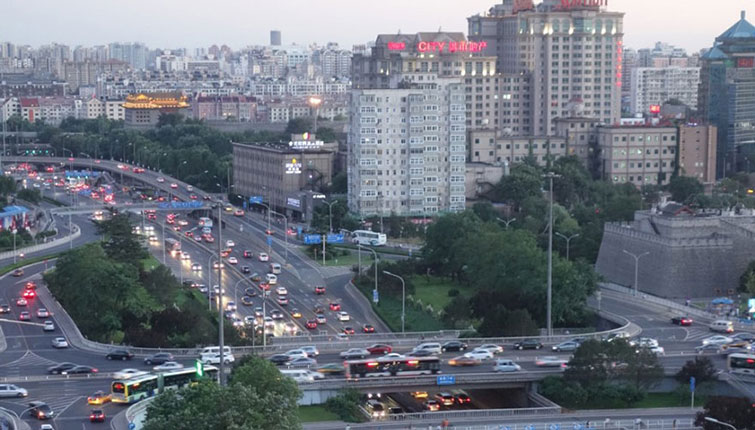 This is how the Great Wall should look every day! 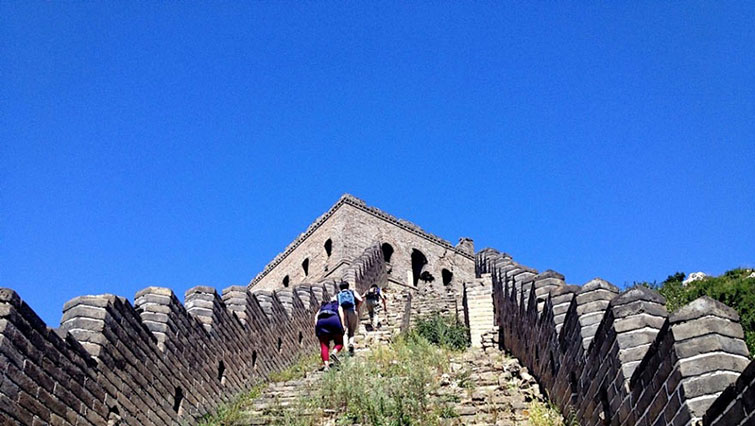 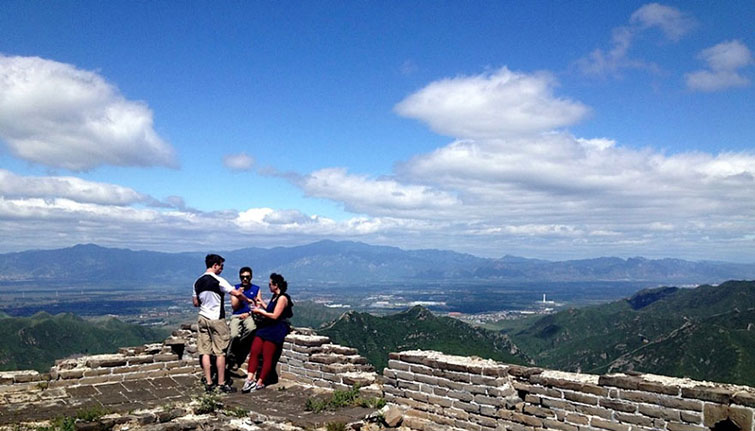