Photographer Levi Bettweiser is the man behind the Rescued Film Project, and has made it his mission to find undeveloped rolls of old film, and unlock the secrets they’ve got hidden. 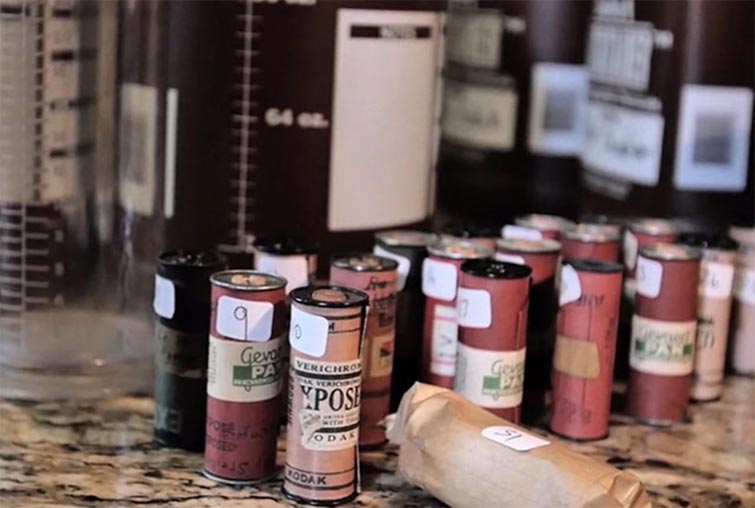 He found his biggest haul yet recently; thirty-one rolls of film from the Second World War.. 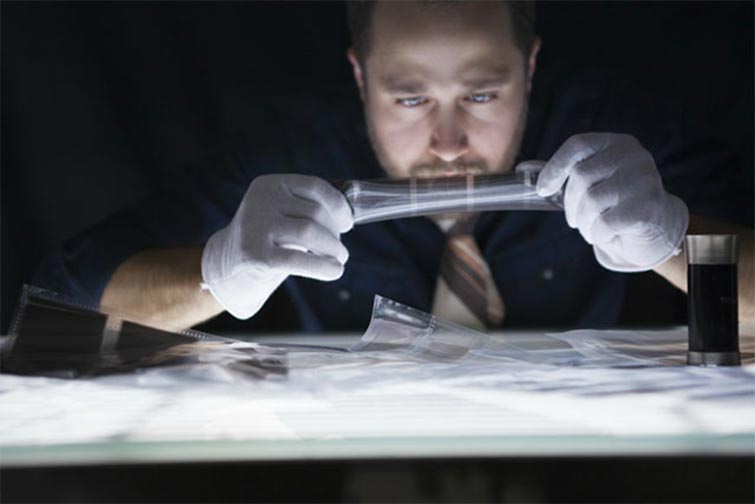 He knows absolutely nothing about who shot the film, having discovered it in late twenty fourteen at an auction in Ohio. 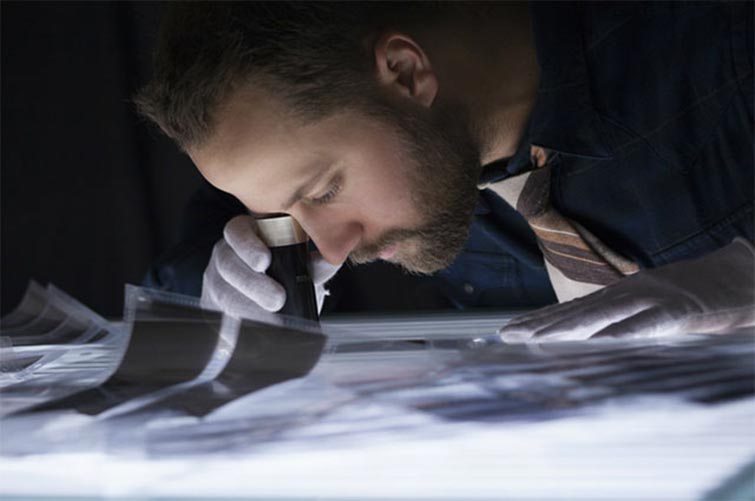 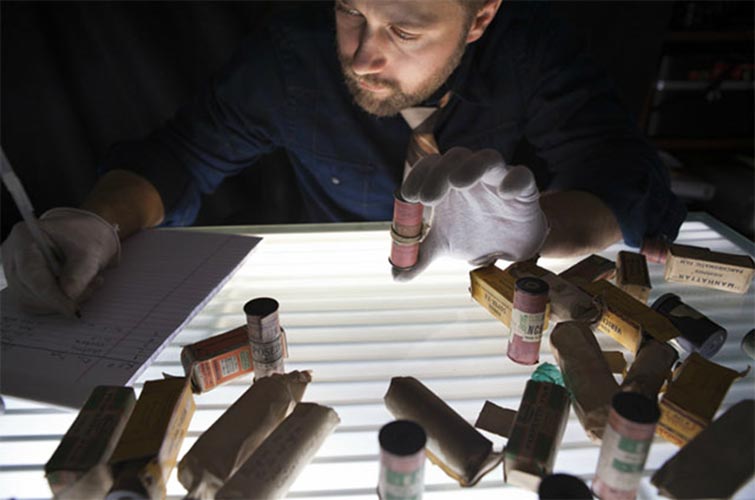 In this ten-minute video, the photographer tells us about how he felt nervous when he was developing the first batch of photographs and film. After all, the first batch will always tell you about the rest of the quality that you’re likely to find. Luckily, these photographs were high-quality World War II tank photographs. 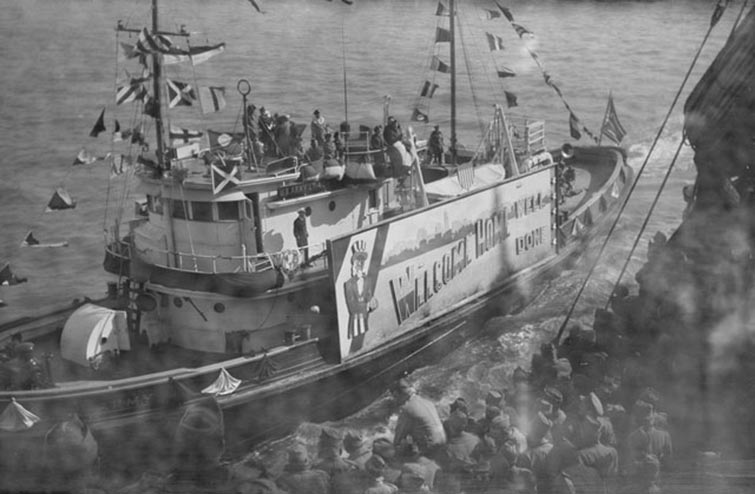 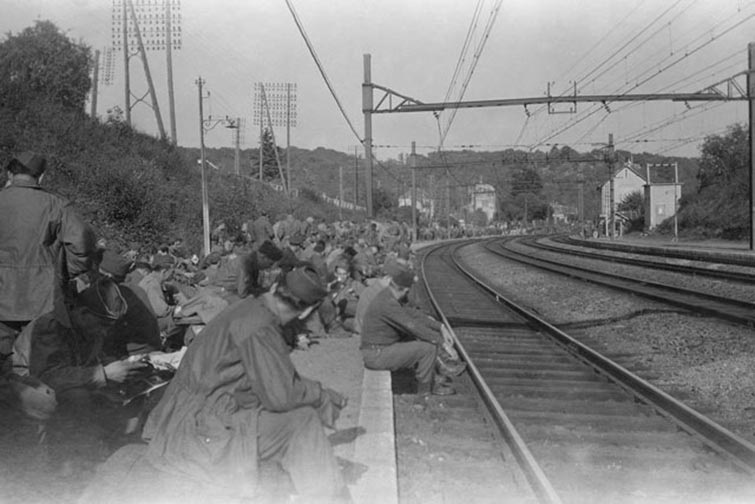 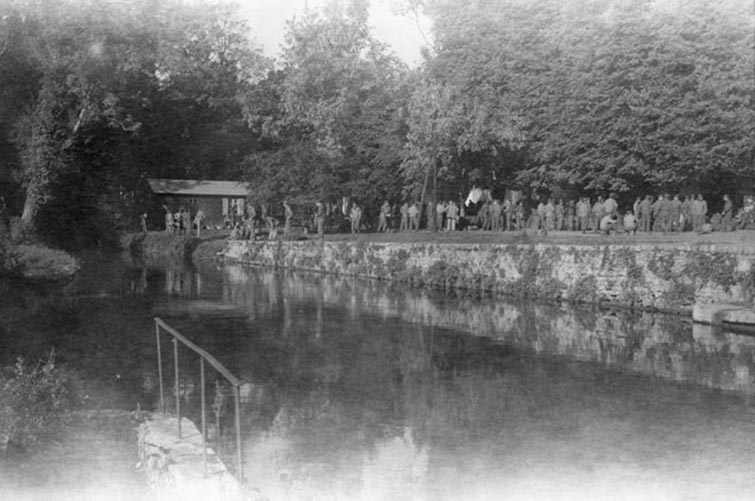 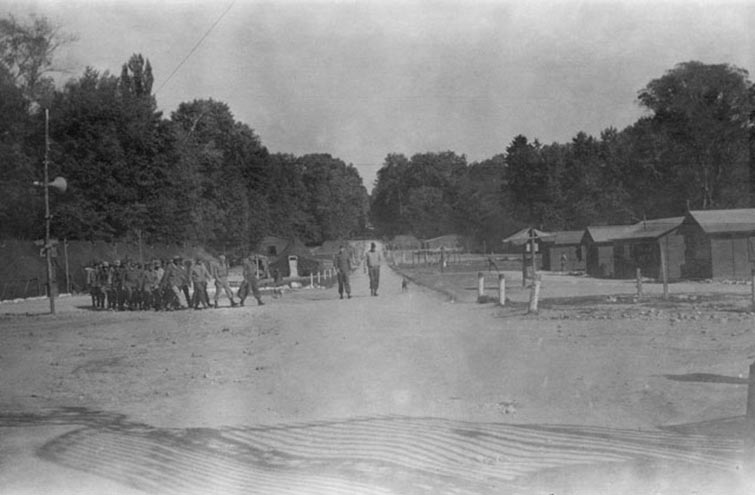 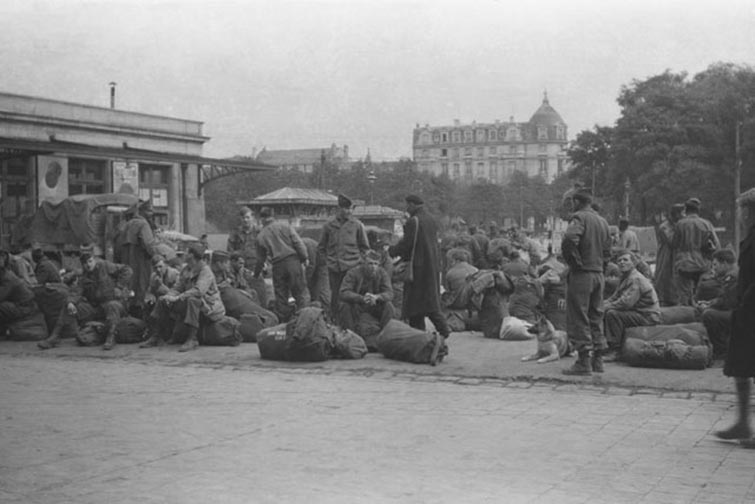 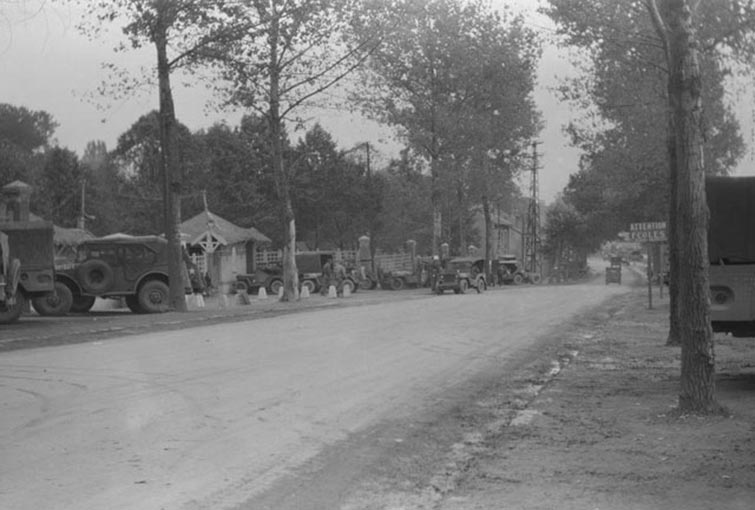 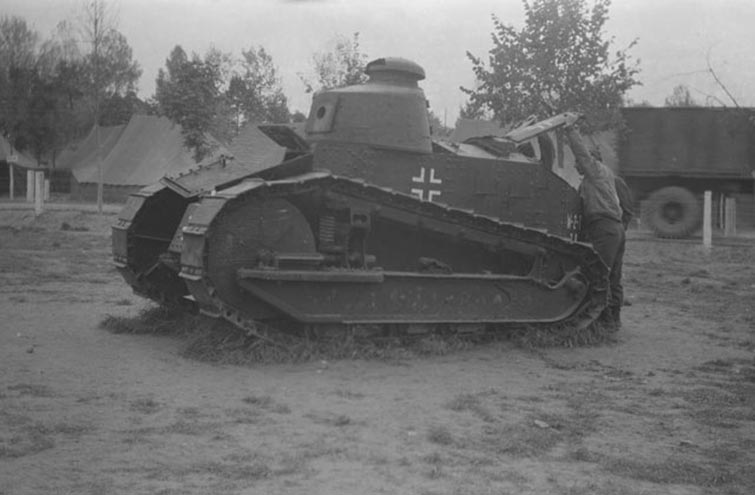 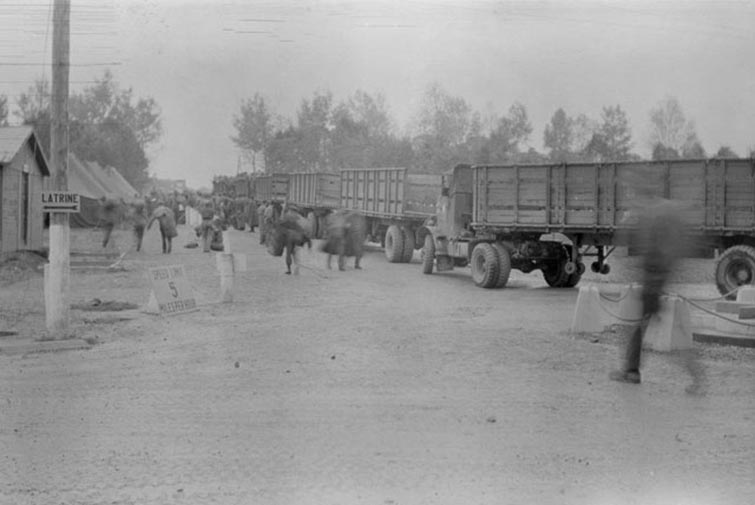 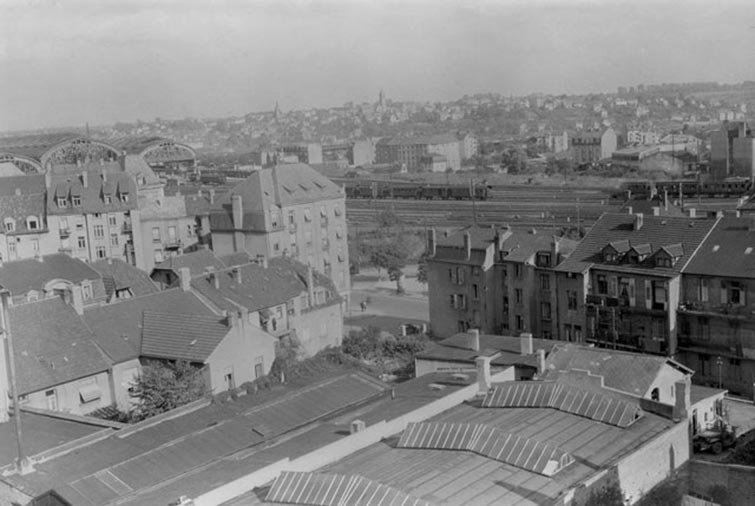 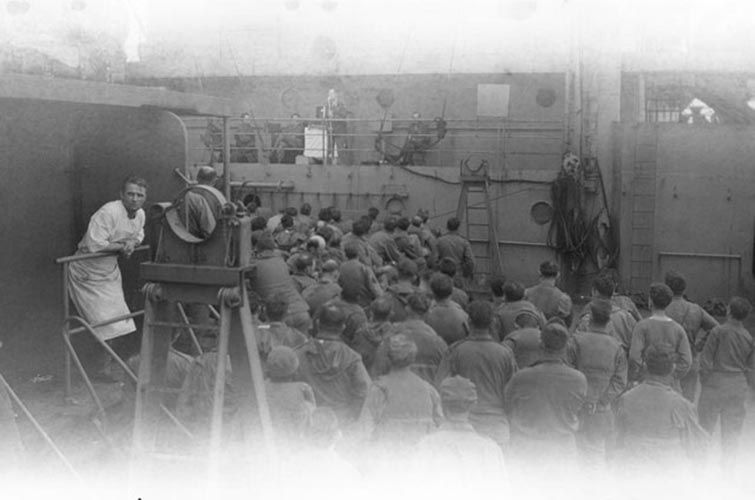 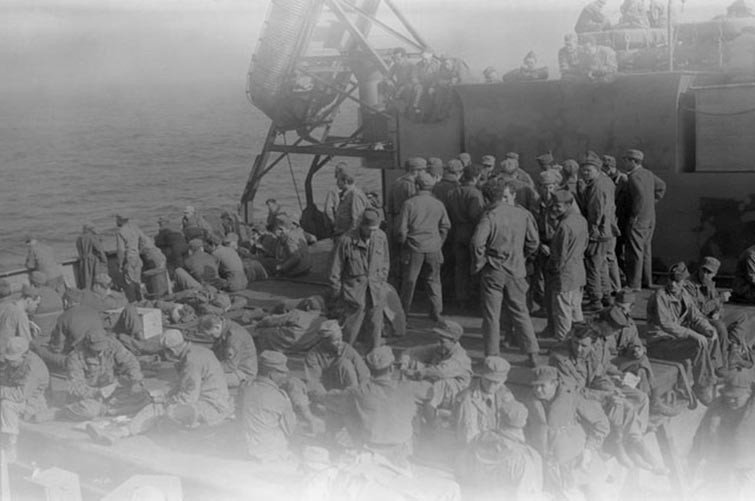 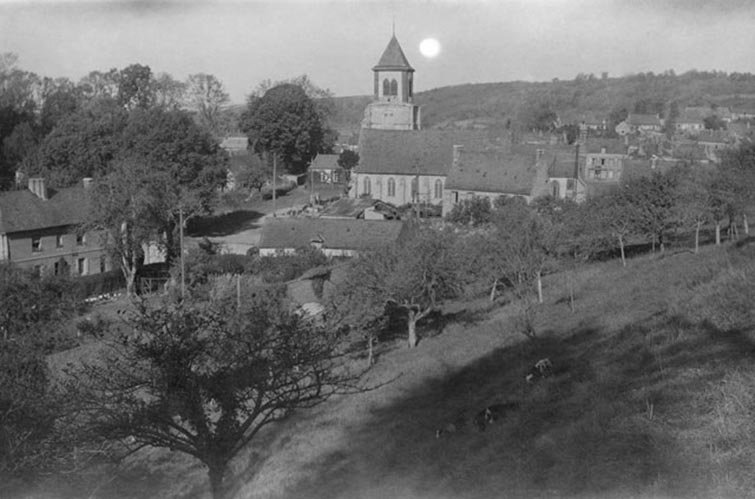 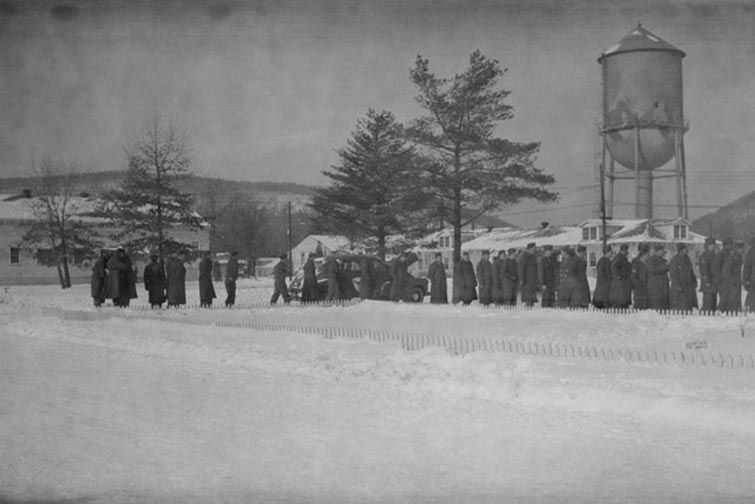