The story of the Titanic and its survivors is certainly a sad story for us all, but it is one that continues to keep our interest even years later.  This story is about one of two young orphans who were saved by their father that put them in a lifeboat – the last one – and then drowned himself in the dark and cold waters that claimed so many lives that day.

This story came to light later as a somewhat kidnapping.  Having lost his children to their mother in a custody battle, the father smuggled them onto the Titanic using a false name and tried to emigrate to America.  As we all know, they wouldn’t get there.  When their mom saw the photos of these orphans, she was able to be reunited with them, and then tried to get remuneration for the fact that they had been taken from her without her knowing.

‘Louis and Lola’: Michel and Edmond Navratil were the only children to be rescued from the Titanic without a parent or guardian.. 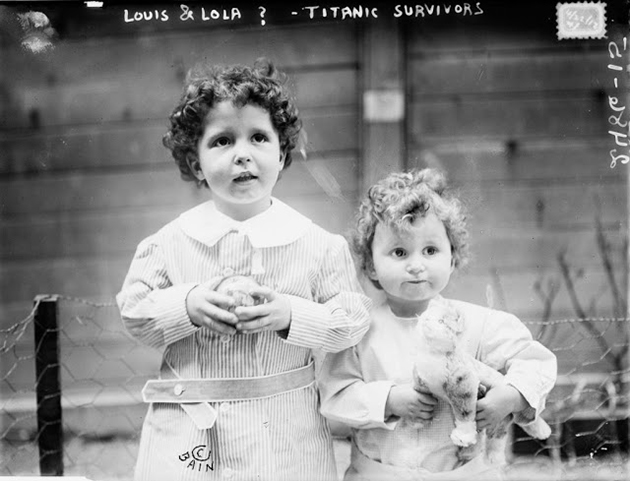 Photos taken before the ‘orphans’ of the Titanic were fully identified. The boys are French brothers Michel (age 4) and Edmond Navratil (age 2). To board the ship, their father assumed the name Louis Hoffman and used their nicknames, Lolo and Mamon. 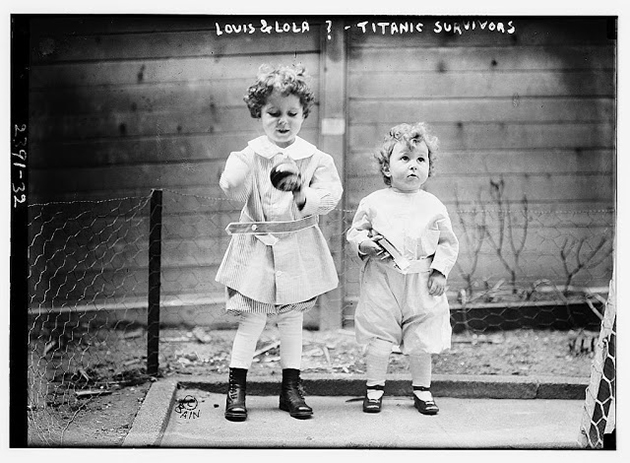 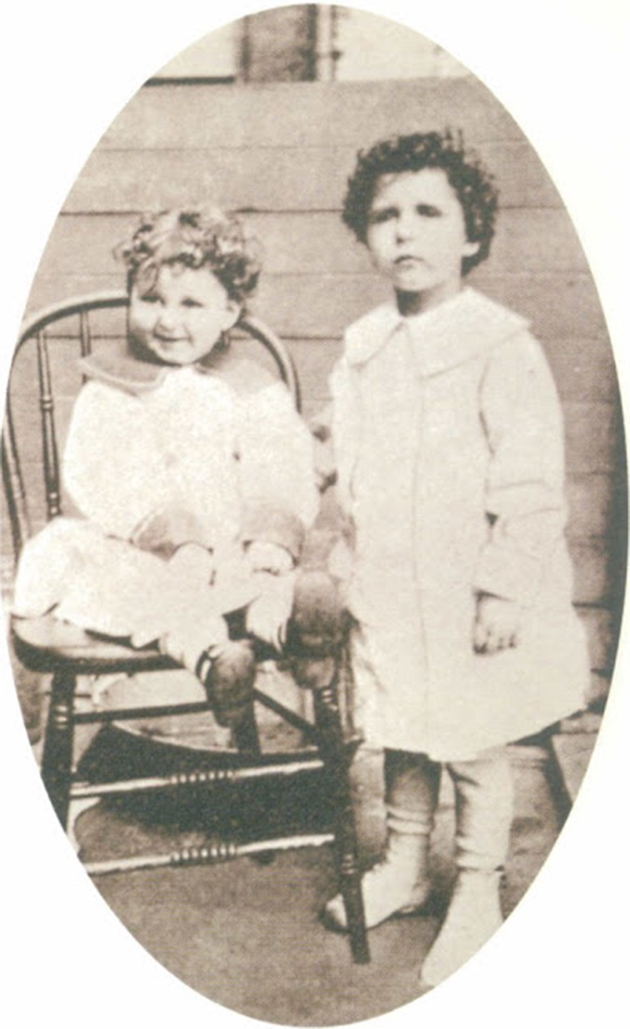 The boys were among the lucky ones, making it onto the last lifeboat to leave the Titanic. Sadly their father did not survive.

Carpathia’s Captain Arthur Rostron found ‘only a sea covered with wreckage and debris’ where the Titanic had sunk – but crucially he found the lifeboats and took on board their exhausted passengers. 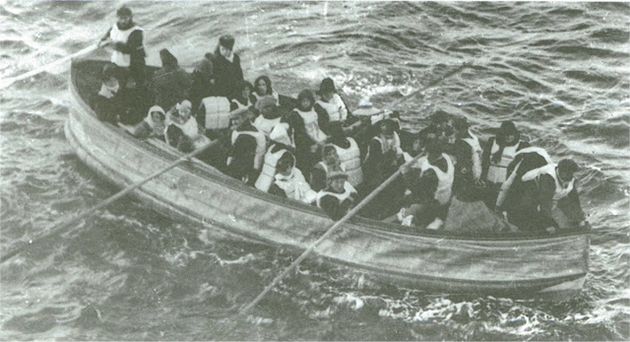 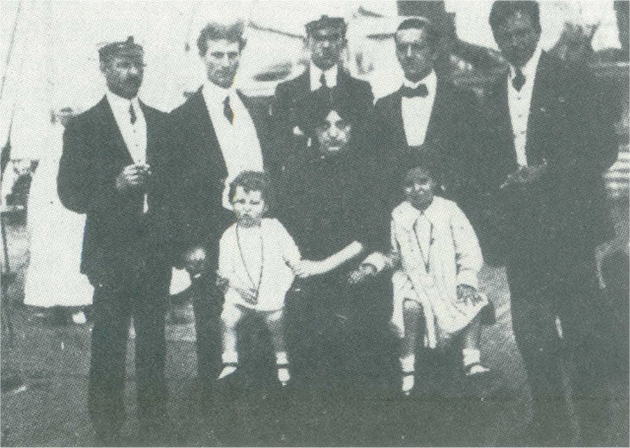 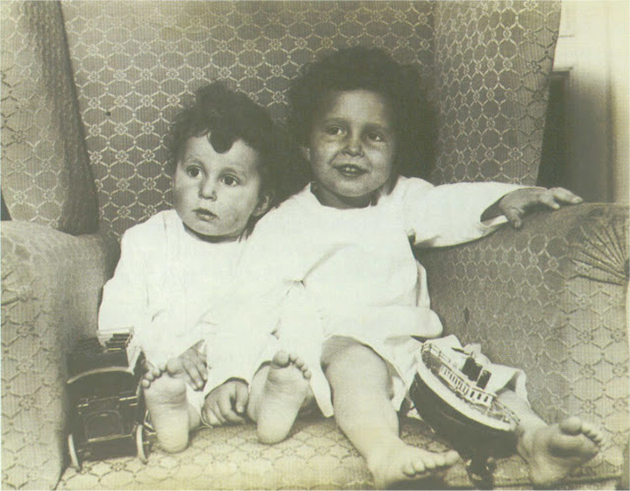 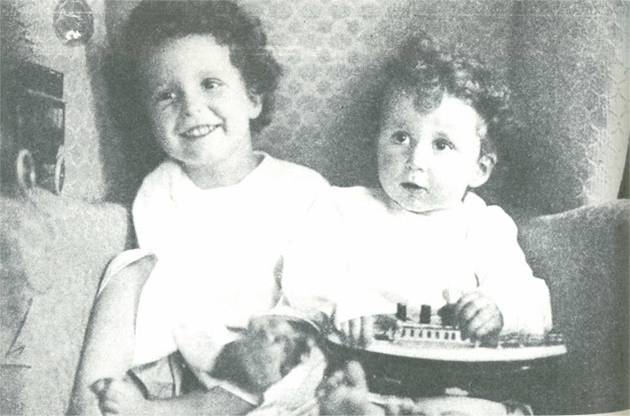 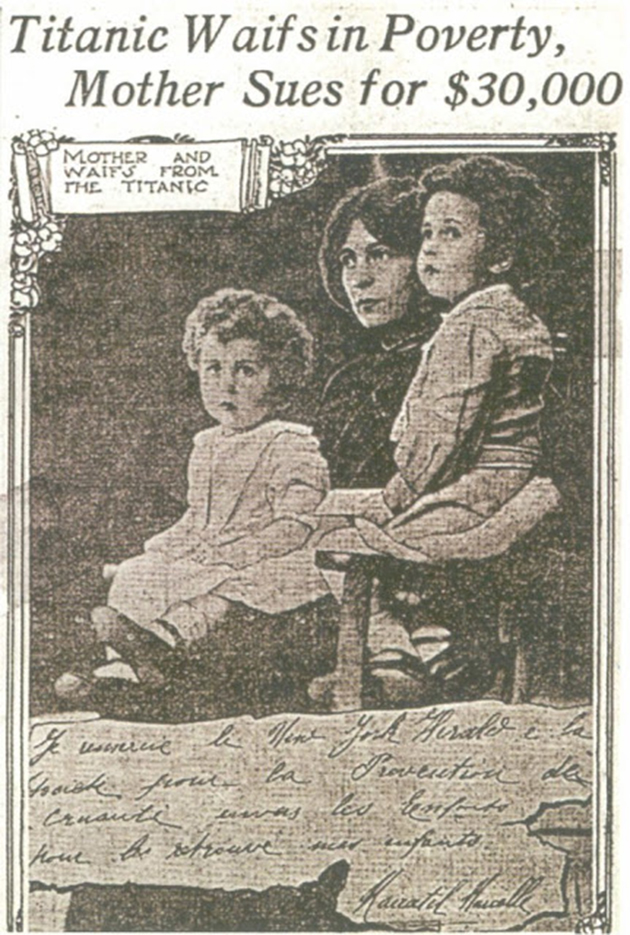 The pair were reunited with mother Marcelle when she sailed to New York City after seeing the newspaper articles about them – which included their photographs. 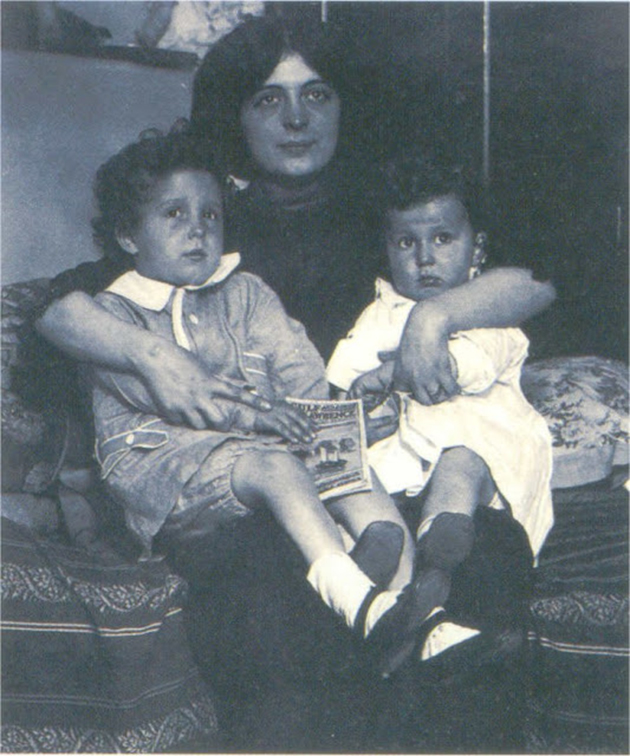 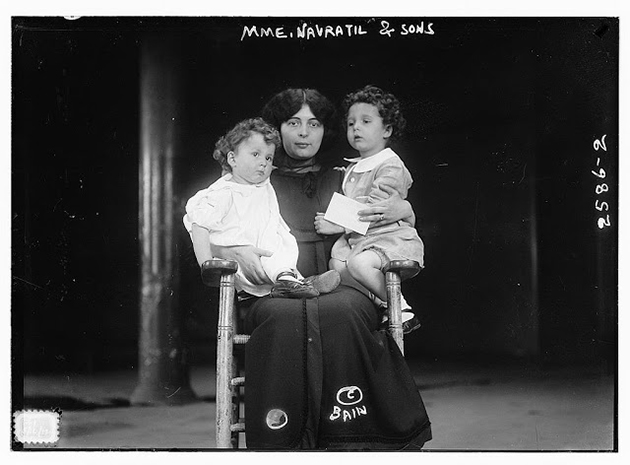 Michel Navratil was travelling under the name of Louis M. Hoffman. 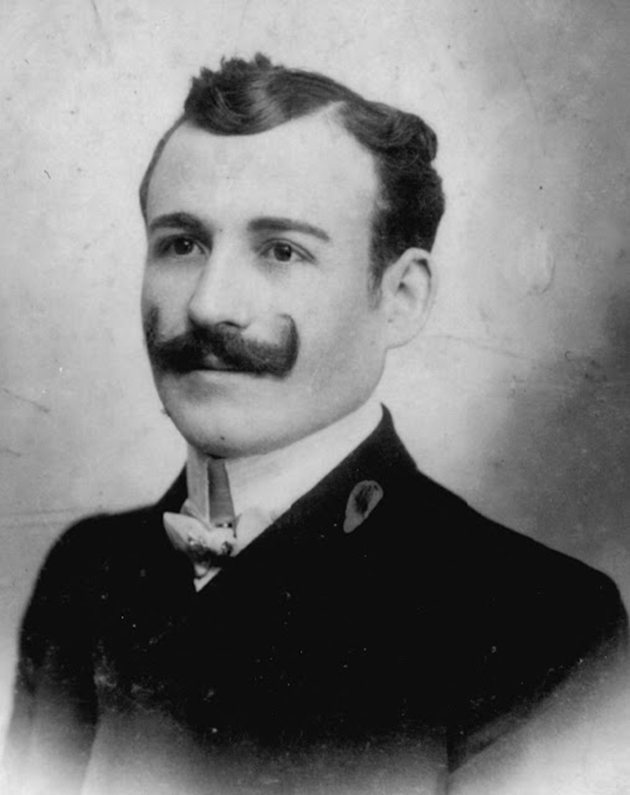