Bobcats are one of the animal species that are hard to capture. While photography is already hard and needs many important aspects to come together like good timing, foresight, etc. capturing bobcats are even harder. Photographer Mike Mayou succeeded to capture them, even there are three in one place. While he was trying to a nice place to catch the sunset with his drone, he found these three bobcats.

“The sun didn’t end up making an appearance, so I was about to leave after exploring the area around the river, but I happened to spot something crossing the ice,” he tells My Modern Met. “After flying a drone over to investigate, I discovered that there were three bobcats venturing together! It was quite a breathtaking experience, and I decided to turn my camera on while I was around them.” He spent a few minutes near the animals and then left so as to not disturb them any further.

Here are the photos of these three bobcats 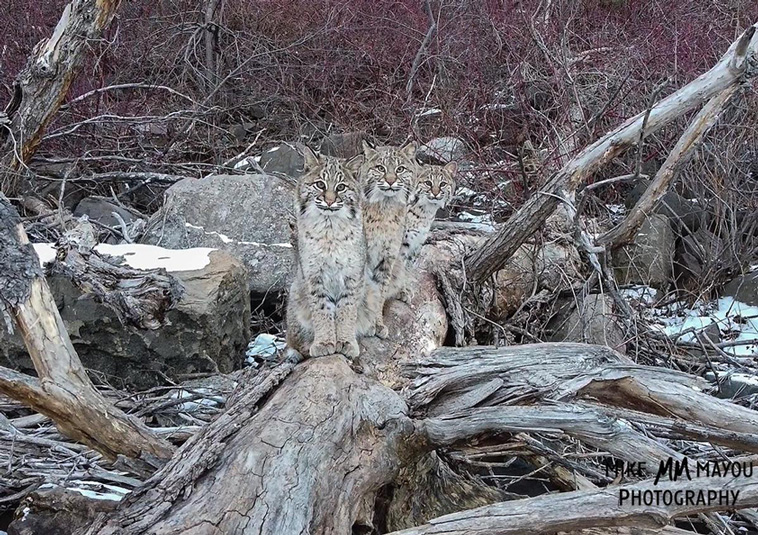 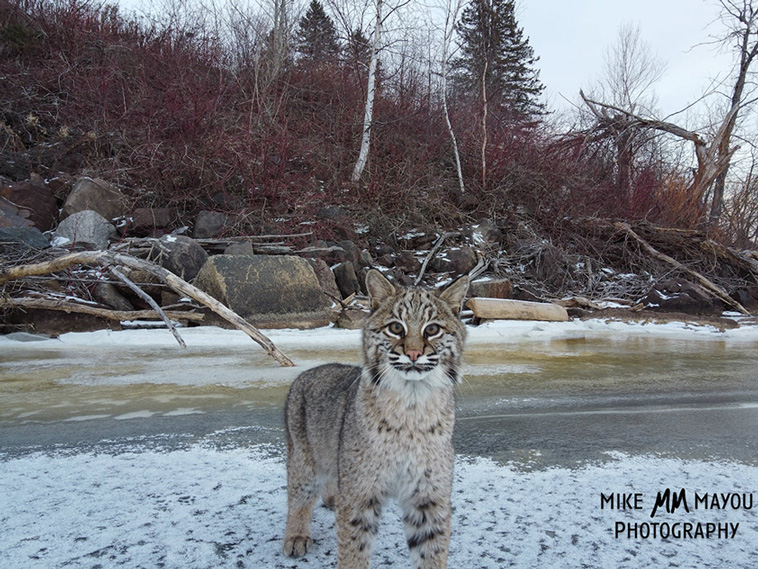 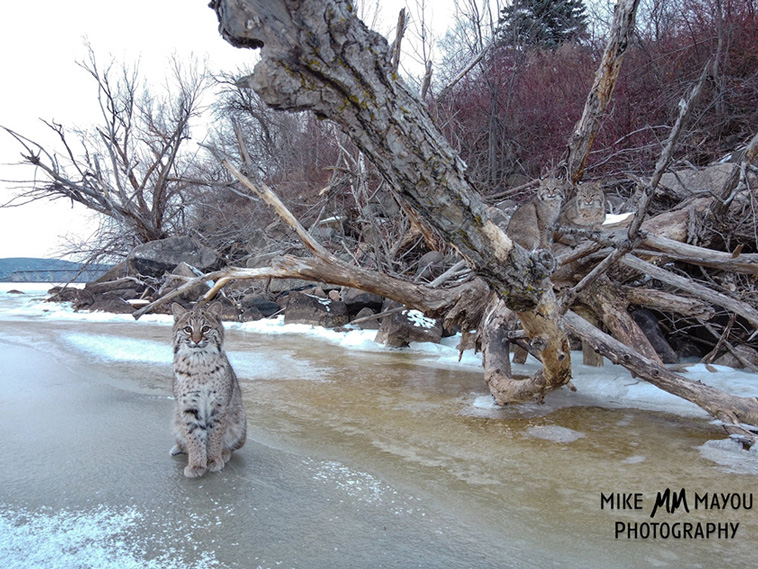 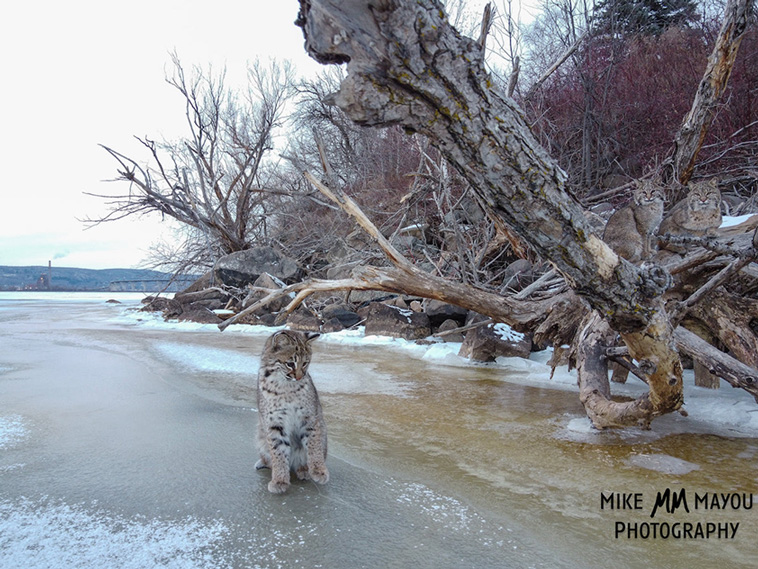 It is possible to watch a video from that day