One of the most famous Okayama Canines from all over the world, Ryuji is followed by over 127,000 followers daily and you would love to see how the seven year old Shiba Inu pup is a big hit in Instagram! It is known for the macho look it flaunts in every photo and you will love this cute, fluffy, cuddly-looking animal that boasts of a distinctive tongue and grin. Even when you are sulking or are going through a bad day, you can have a look at his photos and they will cheer you up instantly.

Shiba Inus belong to a breed in Japan and they are well-known all over the world for their polite and nice behavior. Back in 2013, they became popular all of a sudden due to a female Shiba getting featured in a Doge meme. If Ryuji continues to be so adorable, we are certain that he will have visitors and request for adoption from all over the world!

What do you think of Ryuji? Scroll down to have a look at some of the most adorable photos and you will love him! 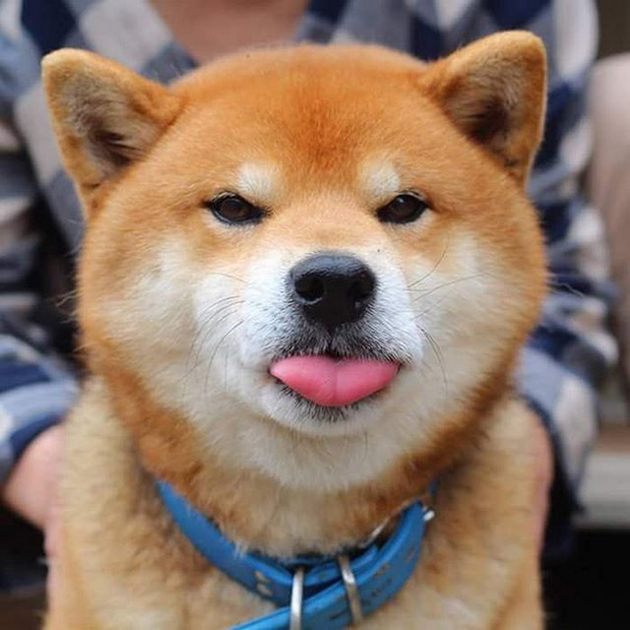 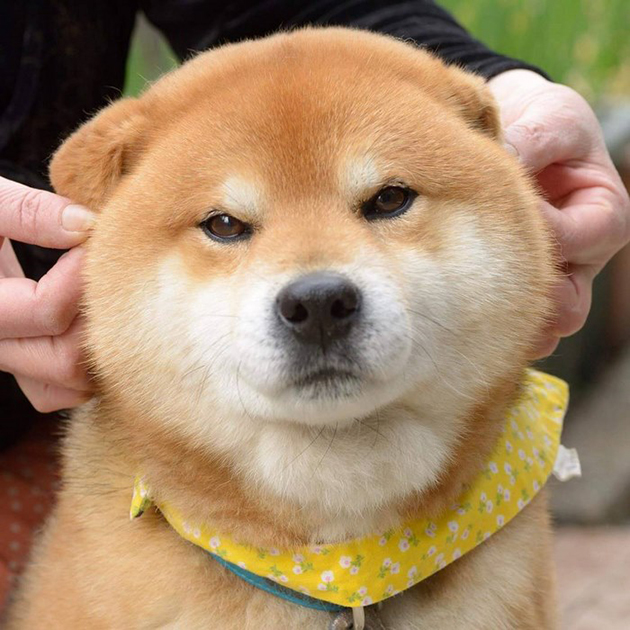 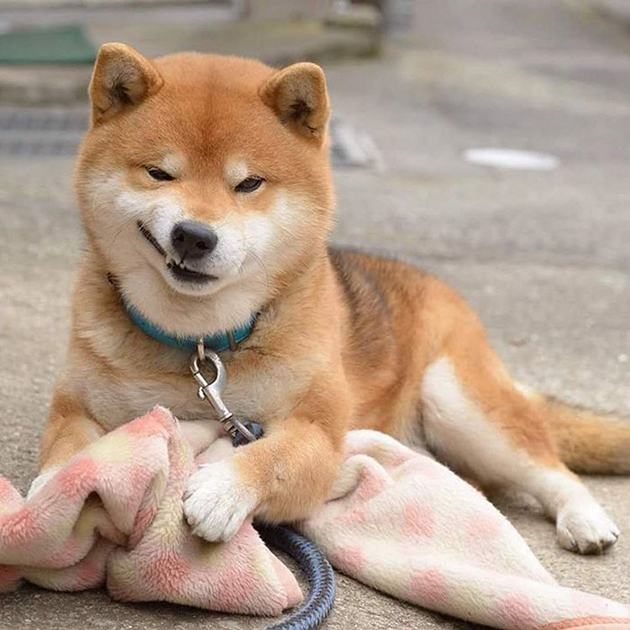 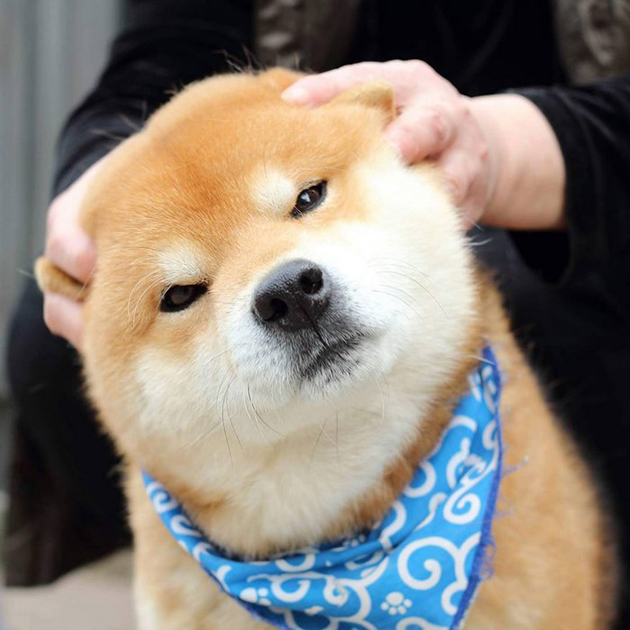 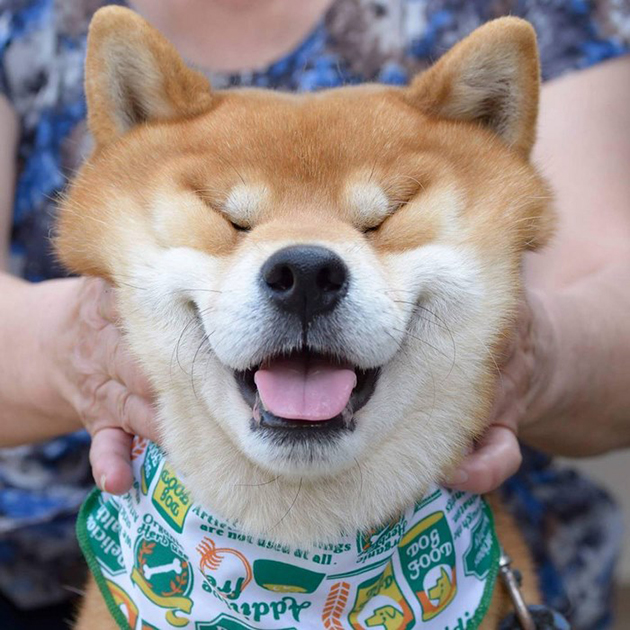 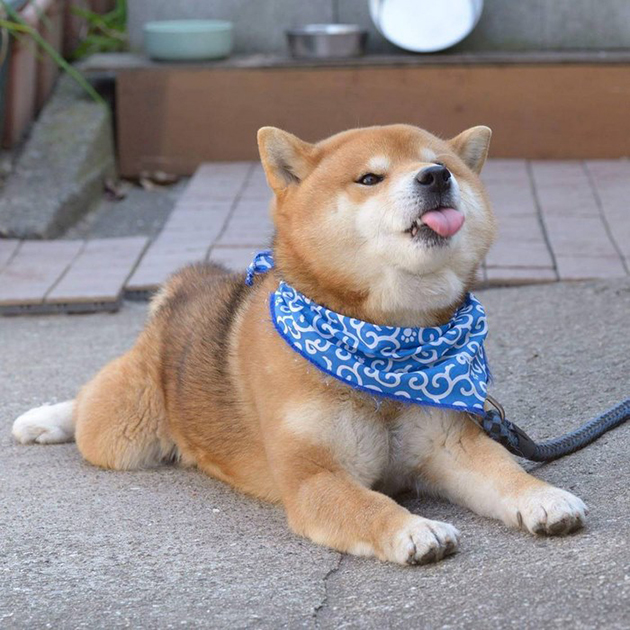 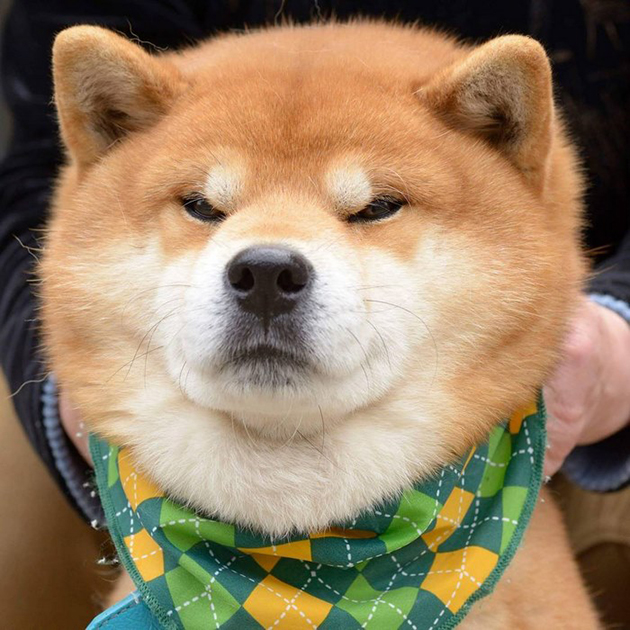 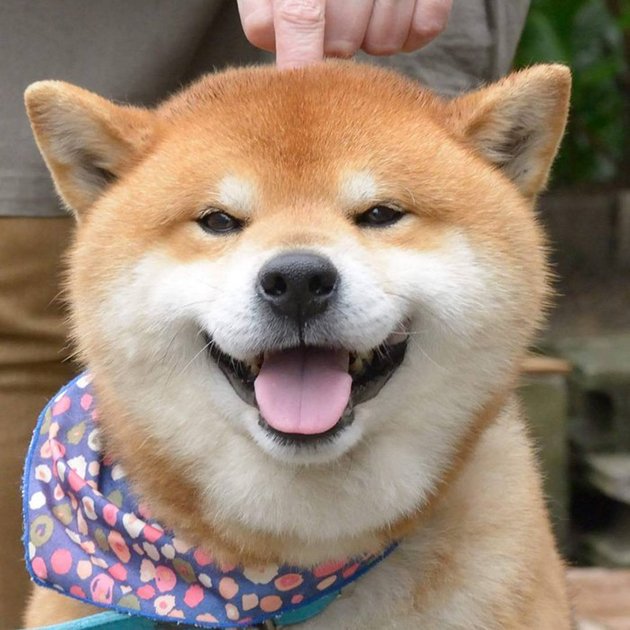 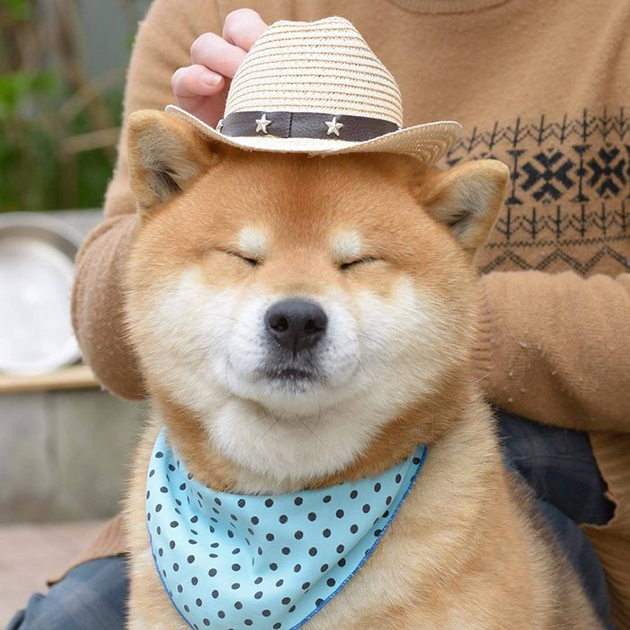 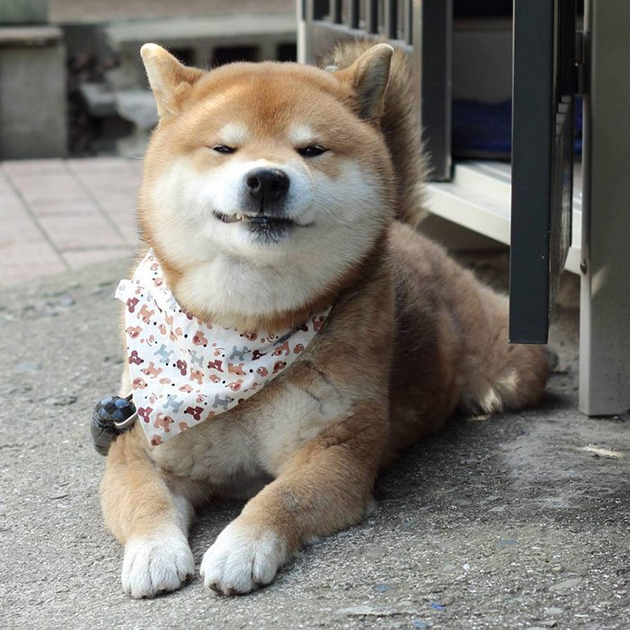 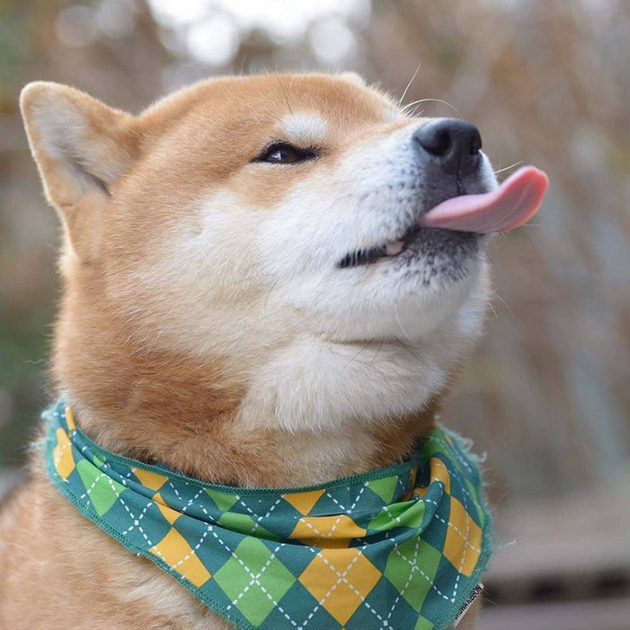 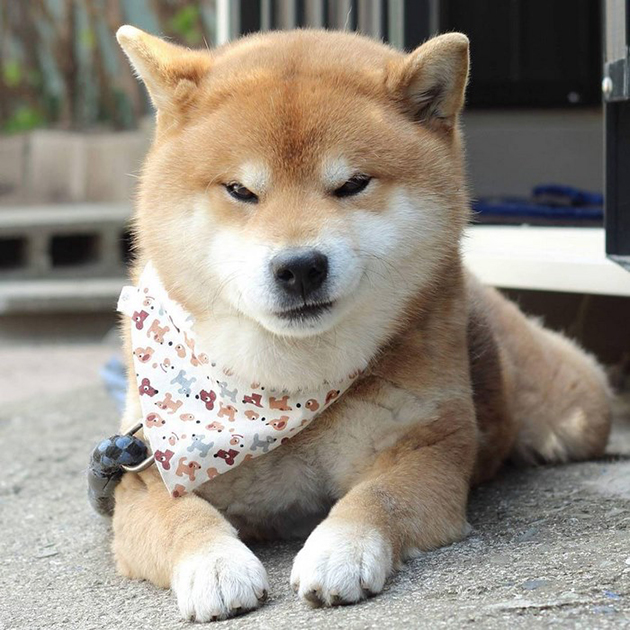 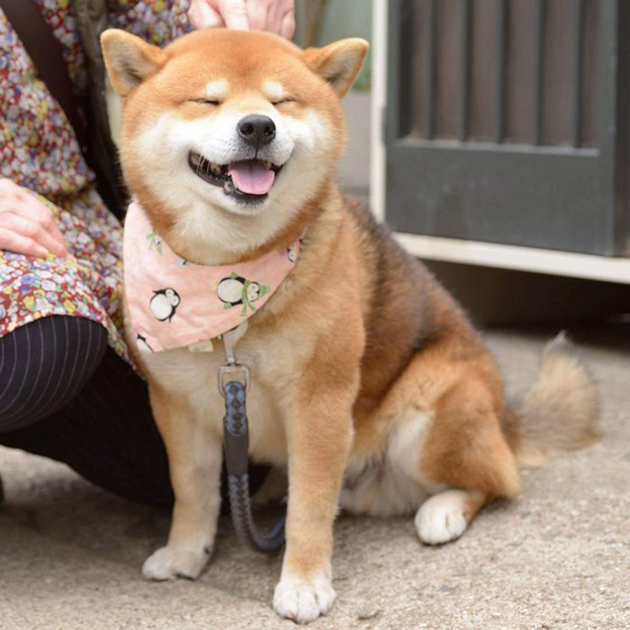 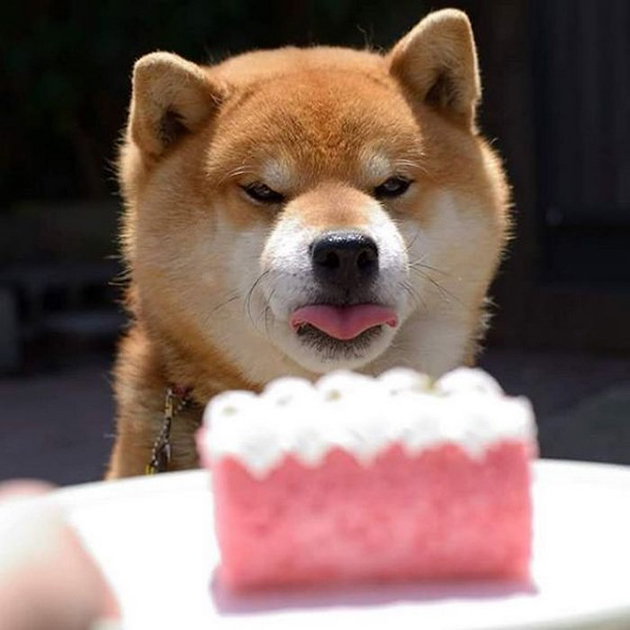 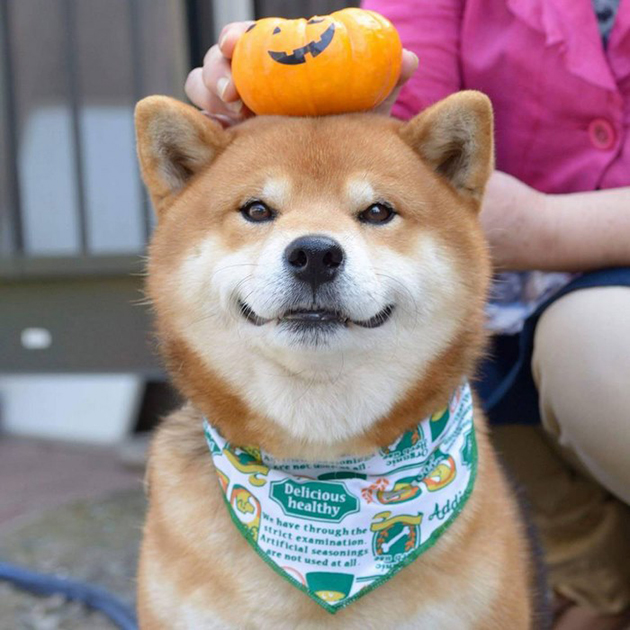 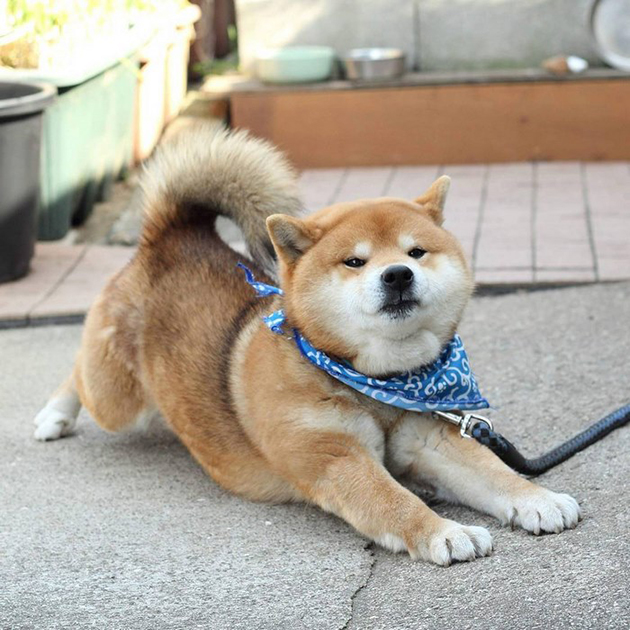 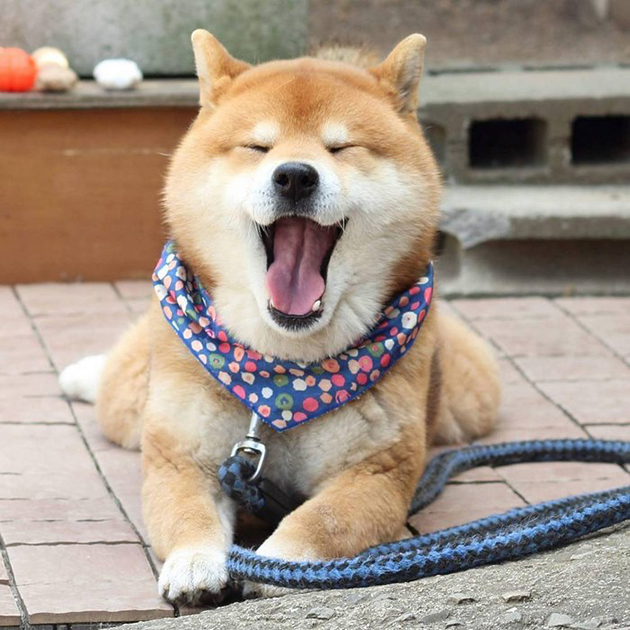