It is true that there is no place like home in the world. A cute German shepherd, Floyd, was spending his life in a shelter in Liverpool England in “Freshfields Animal Rescue”. He was a sensible dog as he used to help other dogs in adjusting and accommodating there.  He was like a mate to everyone. He had grown up seeing many fellow-dogs come and go during the tenure of 10 years. But, he was never taken. 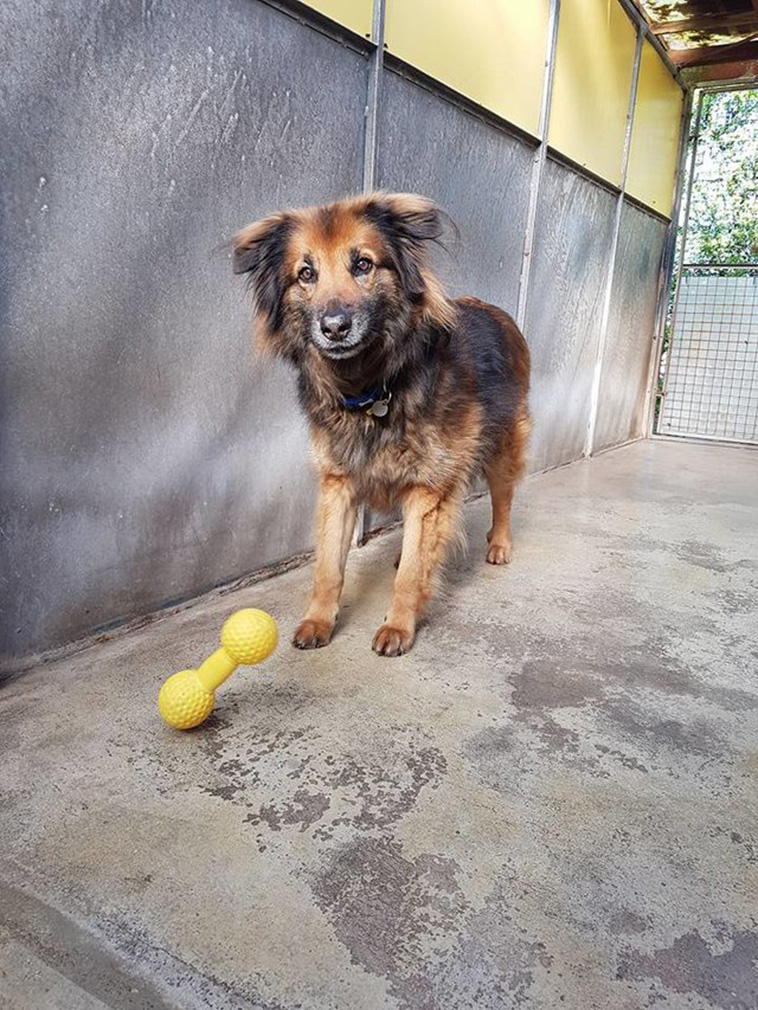 He had a terrible past which was evident through his painful eyes. But he never showed up. He was always a happy-go-lucky dog. His previous owners used to treat him badly. He was not allowed to mingle up with the family rather he was locked up outside all day long. When the things went beyond his temper, he became aggressive and the family left him to the freshfields, dog shelter. 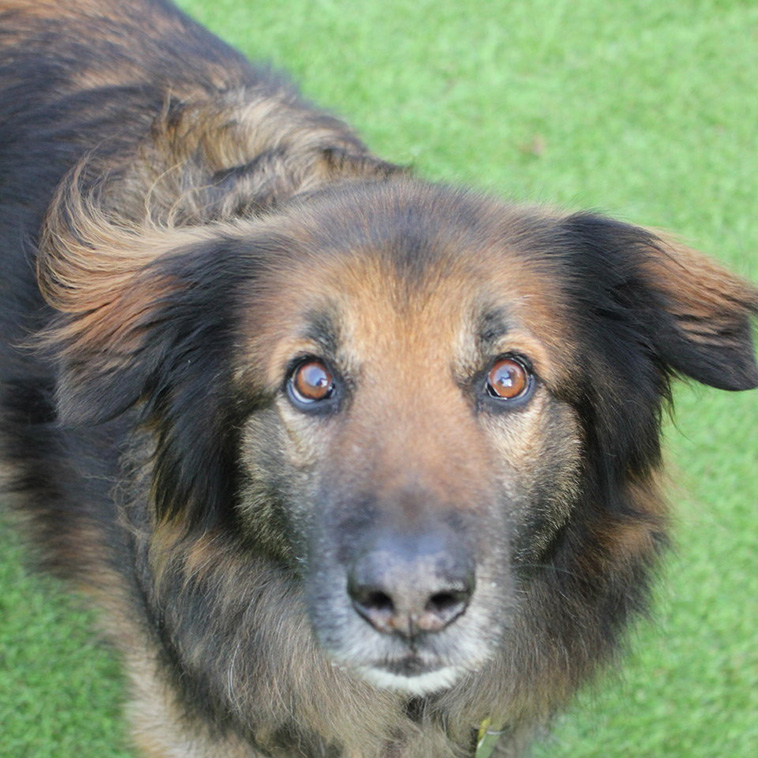 After coming to Freshfield Animal Rescue, he did not adjust easily. Due to his past traces, he did not allow anyone to touch him and to be friendly with him. But as time passed, he became friends with staff.  He soon learnt to trust new people. 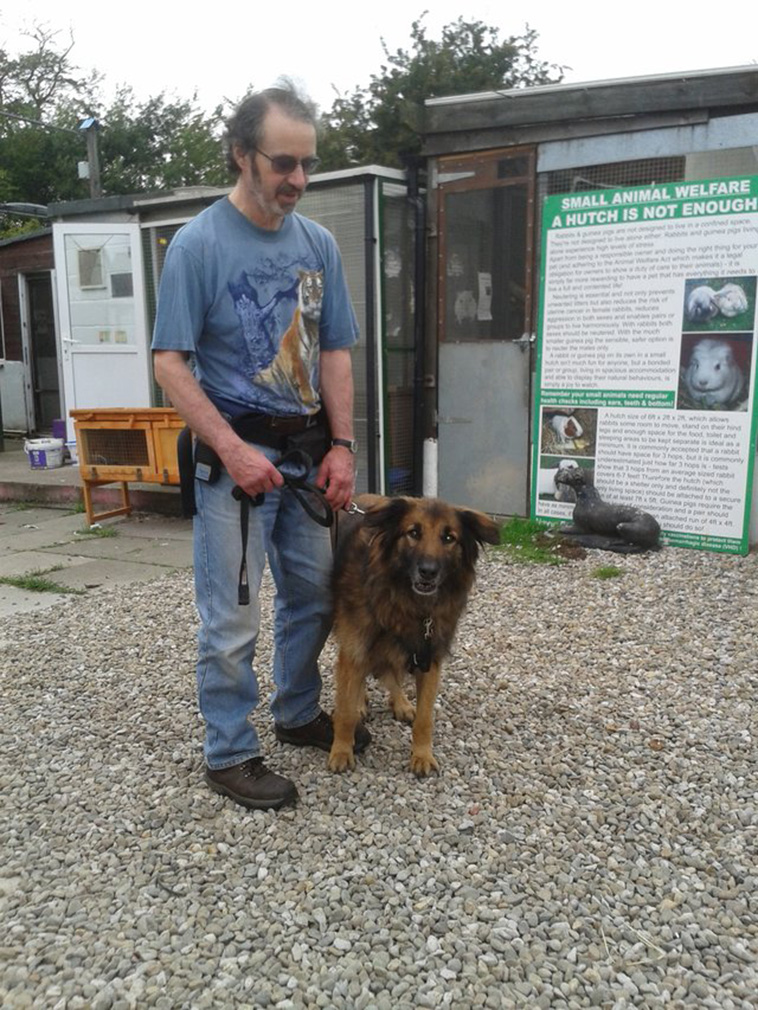 He was not adopted for so long because he was shy to introduce him to new people. On the other hand, people preferred to adopt dogs who did not take time to get to know them. 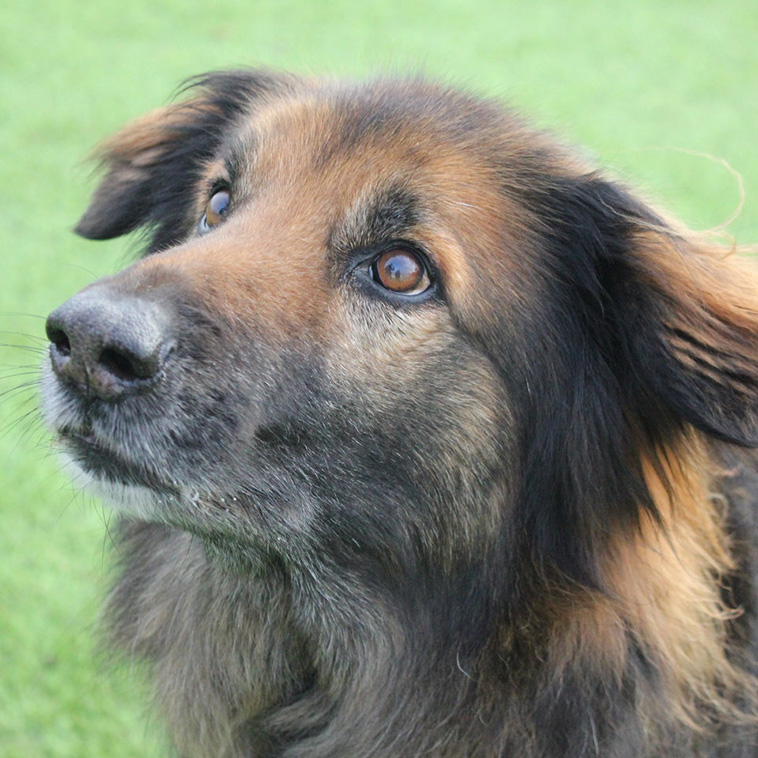 They were not willing to visit Floyd so many times and became friendly with him. Floyd’s trust issues became a great hindrance in his adoption process.

One of the staff members Louis, who was his long time dog walker, decided to take away Floyd along him. His wife started visiting Floyd quite often. Finally, the time came when Floyd became comfortable with both of them and they decided to bring Floyd to his new sweet home. 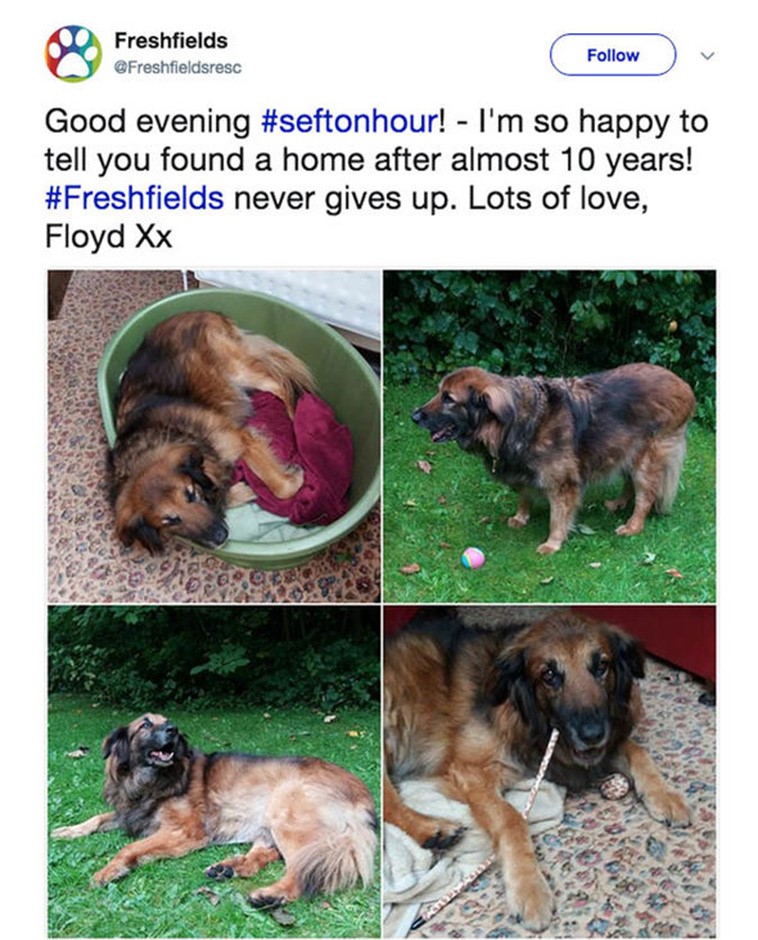 That was a slow but successful journey which melted so many hearts. He finally found a home where he is living happily now. Hats off to Louis’s efforts.