“Everyone is a moon, and has a dark side which he never shows to anybody.”
― Mark Twain 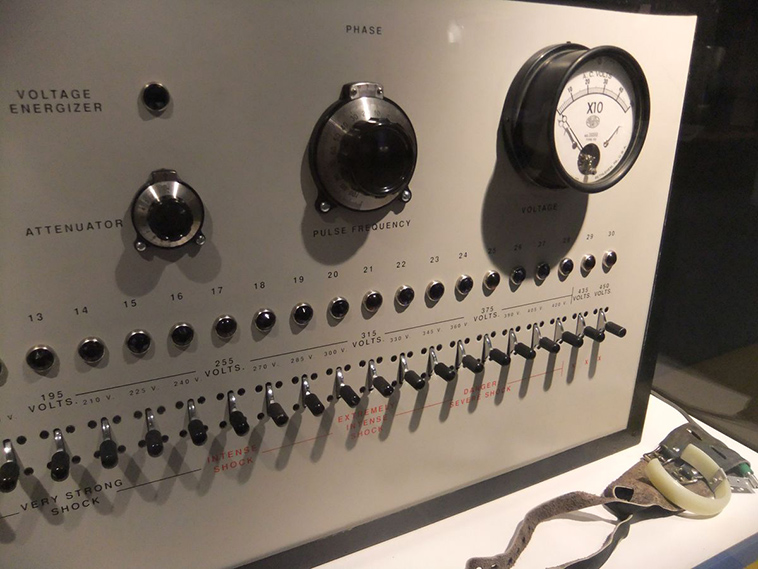 One of the most interesting and influential experiments in the psychology world belongs to Professor Stanley Milgram, a psychologist at Yale University. 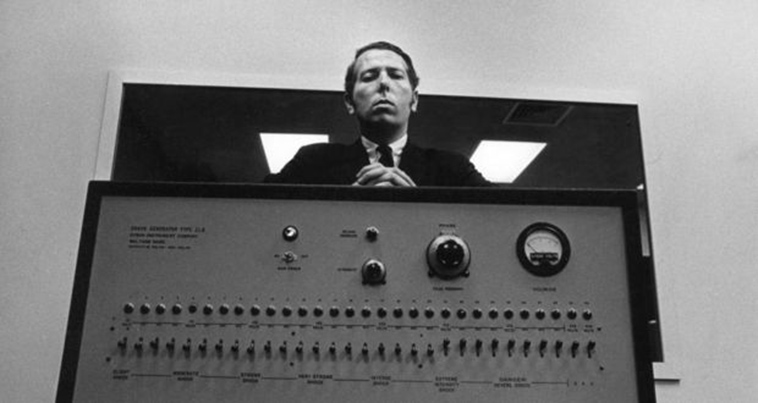 In his study, Milgram focused on the conflict between obedience to authority and personal conscience. In fact, he wanted to produce a common explanation for the Nazi killings during the Second World War. With this purpose, he designed a setting where a participant acted as a teacher, read bits of information and then asked questions to a subject. The participant had to give a punishment, increasing amount of electric shocks, each time the subject failed to answer the question. The experimenter was giving a series of orders to ensure that participant continued the experiment.

In reality, the subjects were actors and pretending as if they were receiving the shocks. Little discomforts at the beginning were turning into screams and in some cases, the subject was begging the participant to quit. In the end, all participants administered shocks up to 300V. Even worse, 65% of them administered the highest voltage of 450V (danger – severe shock).

This experiment highlighted one dark aspect of human psychology, that is, we all have a potential to turn into merciless executives under authority. But later on, scientists discovered that humans were not obedient to the authority under all circumstances. For example, participants refused to administer higher shocks when the authority figure was weak or when there were two authority figures conflicting with each other.