Let’s see some of the oldest houses in the United States of America.

This is the oldest structure that you will find in America and it was built sometime between 1450 and 1000 BC by a Tiwa-speaking Native American tribe in New Mexico. The building of this house that features the red adobe brick and multiple stories is still the house of about 150 people. This is the oldest house in the United States. 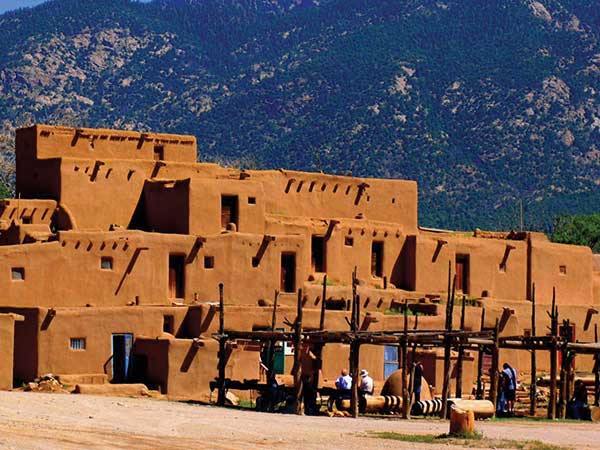 Beyond the beautiful interior and imposing height of this house, it is 474 years old. The original structure of this house was built in 1521, but it has to be reconstructed after it was destroyed by a hurricane. 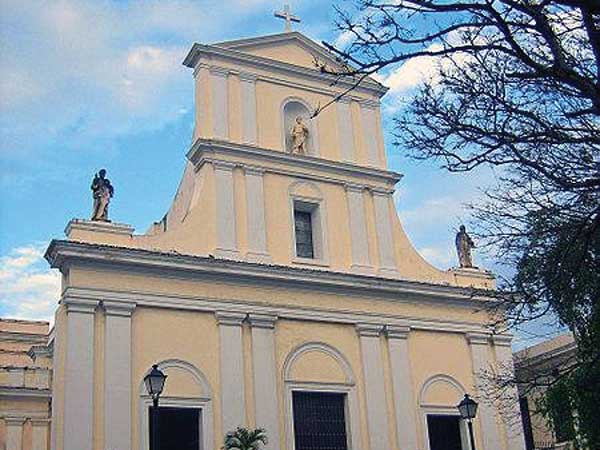 The settler of Puritan Jonathan Fairebanke built a house for his family between the year of 1637 and 1641 in Dedham, Massachusetts with the use of nearby timber resources. This house remained to the family of Fairebanke for 8 generations till the twentieth century before it becomes one of the historic museums. 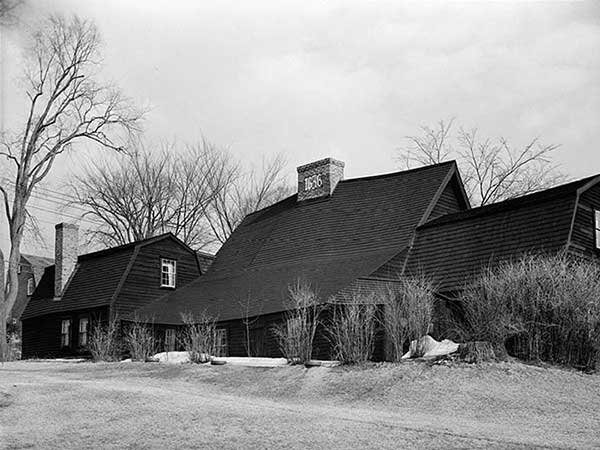 This house is built in Swedesboro, New Jersey, between the year of 1638 and 1643. This is one of the surviving oldest log houses in United States. The structures of this house were built by Finland settlers and have measures of 16×22 ft. only. 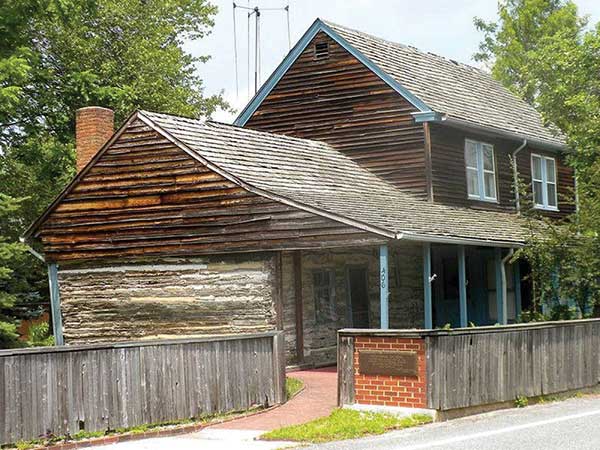 This house in Guilford, Connecticut, it is known in the country as the oldest American Colonial stone house. 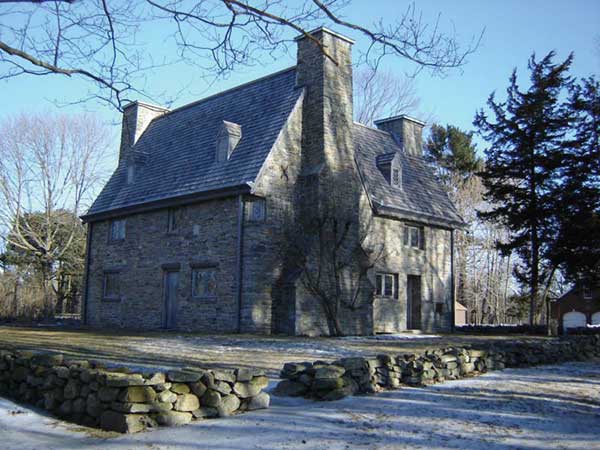 This house was built in Jamestown, Virginia, last 1617 and it is most well-known for having hosted the first Representative Legislative Assembly in 1619. The subsequent structure of this house was built on the original top foundation of brick in 1639 and it is now owned by the Preservation organization of Virginia. 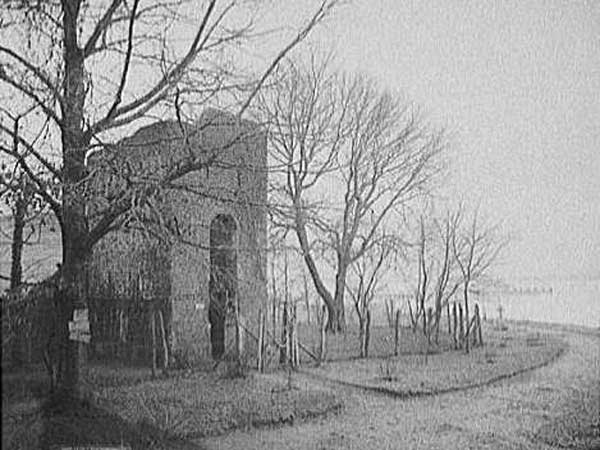 This house is known as the oldest building in Plymouth, which is located at 42 Summer St., Plymouth, Massachusetts. At present, this house is operating as an art gallery and museum, which is listed in the Historic Places National Register. 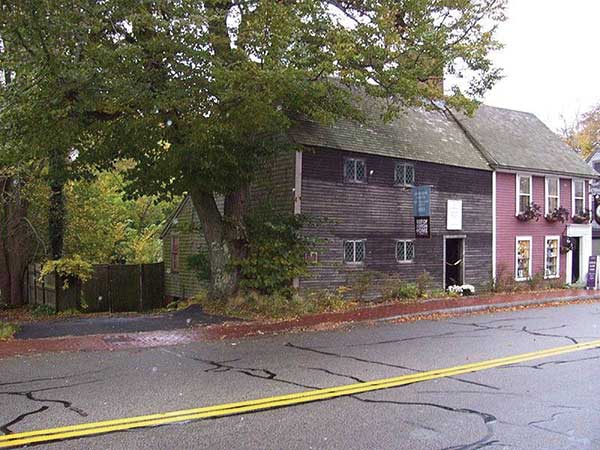 This is one of the earliest Swedish examples of log construction in United States, which is located in Drexel Hill, Pennsylvania. 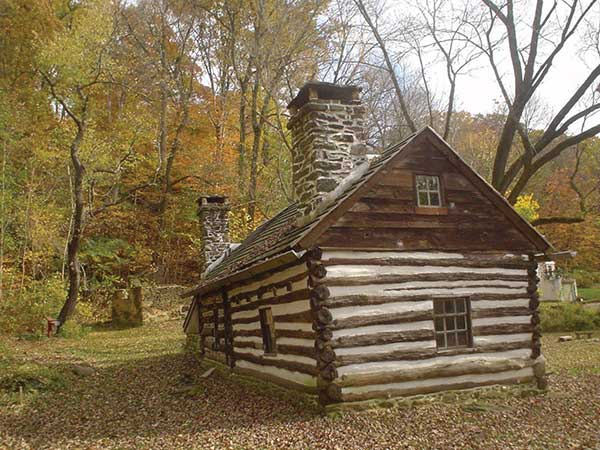 It was built in Danvers Massachusetts in year 1648 with First Period architecture style. 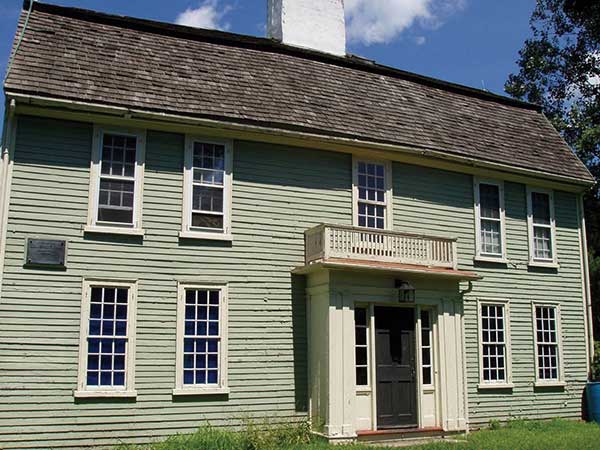