A young girl requested that the background of her new debit card should be Terry Crews’ image.  The bank flatly denied her request saying would have to get his permission to use his image. Well, after being denied, she did not take this lying down. She contacted him directly to get his permission. To anyone who is into the entertainment world or sports, you know that Terry Crews is an actor and former football player and just about everyone’s hero! Just a few months ago, he told the world that he had been sexually assaulted by a Hollywood executive. He also had no intentions of letting his fans down when he helped out a girl whose bank denied her a card with his image on it. She was told she would need his permission to place the photo on her card. Well, he came through!

Absolutely nothing was going to discourage her. She said that having a debit card with Terry Crews staring at you would definitely make you show caution with your expenditures. She figured his image as the background of her card would be a wonderful idea. Unfortunately, the bank told her to come back once she had been given permission to use his image. Well, in this day and age, you can contact just about anyone on the planet.

Using Twitter, she took her situation online which led to Terry himself! What followed, you can see by scrolling down.

Darrel Kennedy, a Twitter user who was looking for a way to convince herself to spend less money 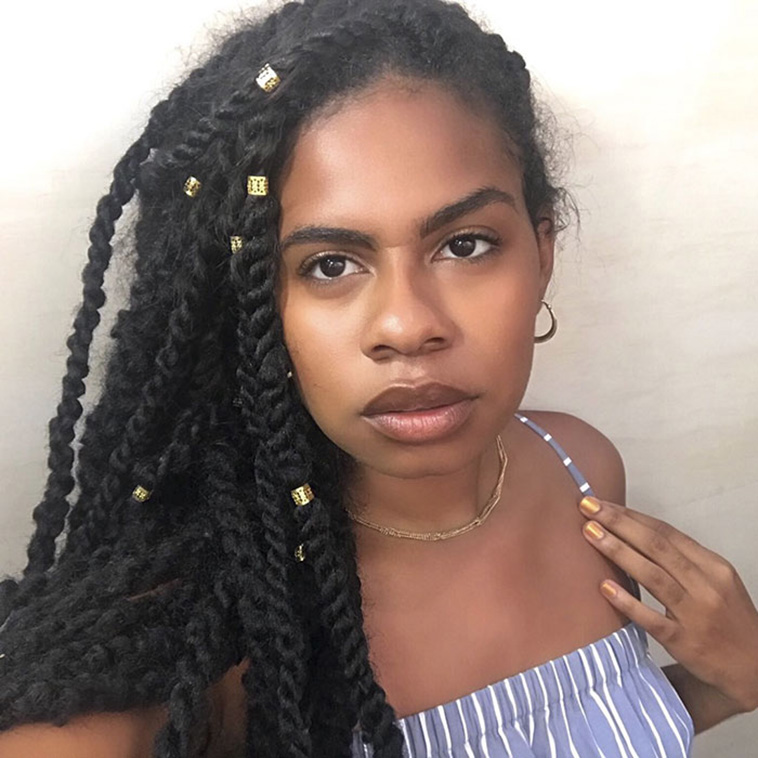 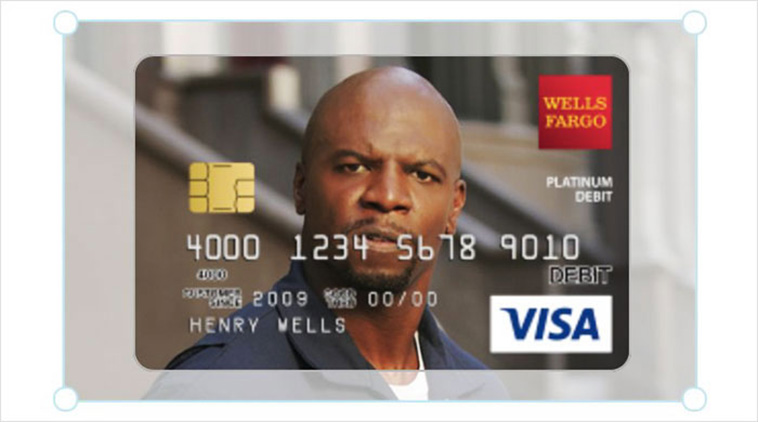 Wells Fargo, however, put red tape around her idea

Luckily, the ‘Old Spice guy’ came through to save the day

As it turns out, the actor himself even uses this trick to discourage splurging 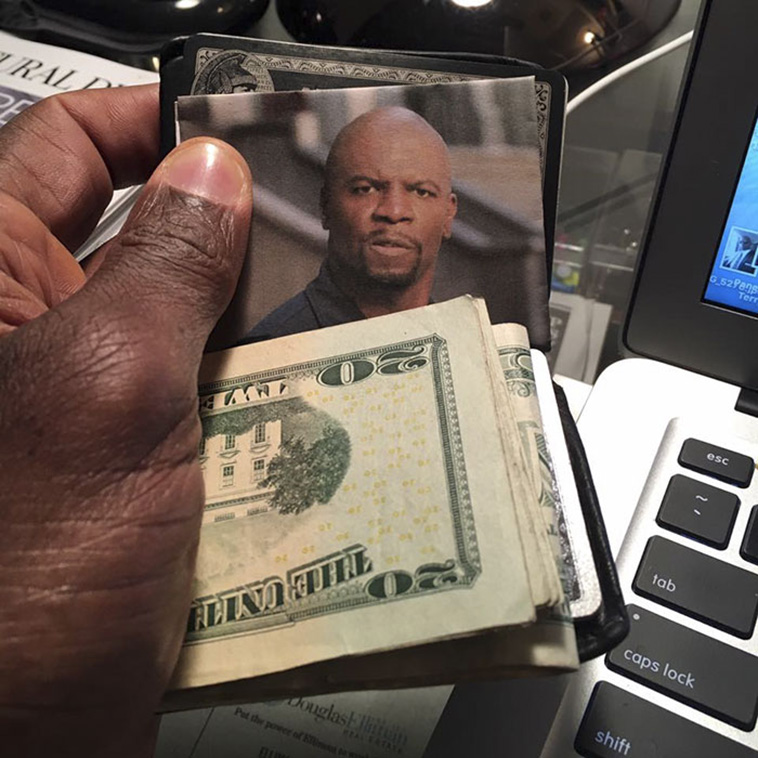 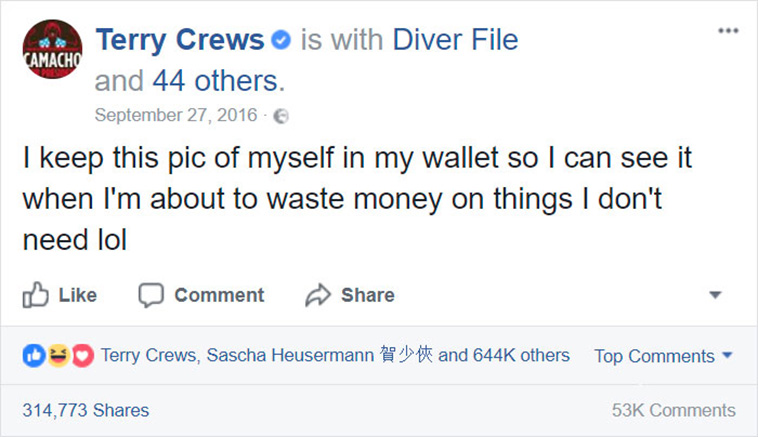 Everyone was on edge waiting to find out if it worked, and they weren’t disappointed

Overall, this was pretty much the most interesting to happen on the Internet in a while