Hengameh Golestan is an Iranian woman photographer working for 28 years. She had taken many pictures of Iranian culture and everyday life in Iran. One of the most important pictures of her were, beyond doubt, are the ones taken during the revolution. This incident took place in March 1979 in Tehran streets where many women were attacked and stabbed.

The protests were taking place against the new rule that compels women to wear hijab when leaving the house. The protesters were heterogenic, including nurses, teachers, and many other professions. It was very crowded; more than 100 thousand women gathered on the streets. In fact, Golestan was there for supporting the women and capturing the historical atmosphere. 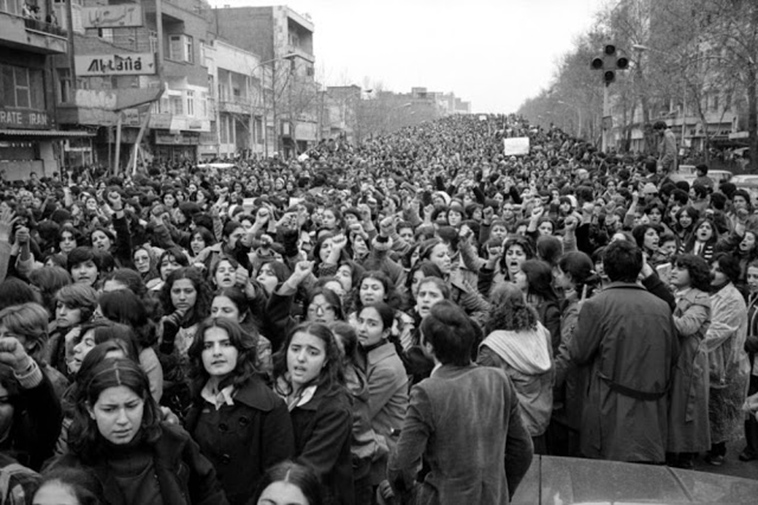 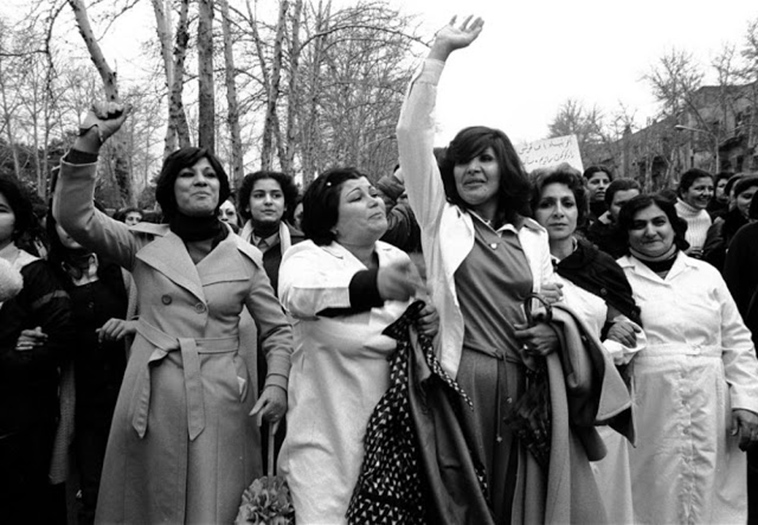 “This was taken at the beginning of the demonstration,” she told. “I was walking beside this group of women, who were talking and joking. Everyone was happy for me to take their picture. You can see in their faces they felt joyful and powerful. The Iranian revolution had taught us that if we wanted something, we should go out into the street and demand it.” 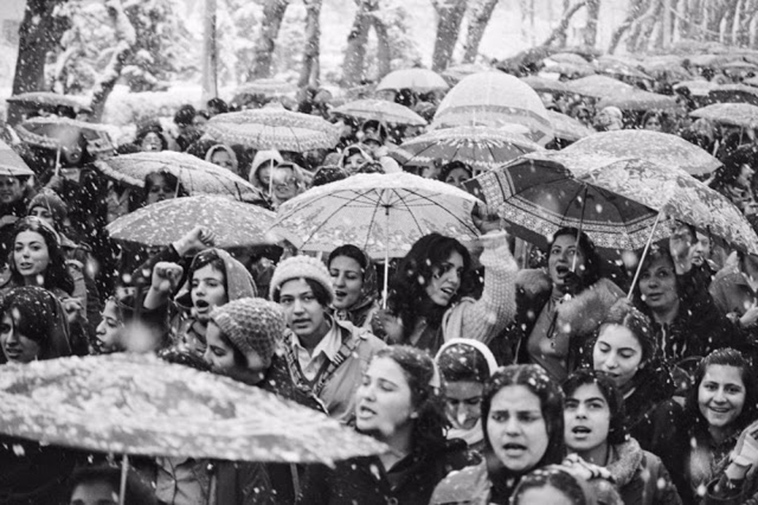 “I wanted to join in all the protests during the revolution, but I knew I had to go as a photographer. My first thought was: “It’s my responsibility to document this.” I’m rather small, so I was ducking in and out of the crowd, constantly taking photos. I took about 20 rolls of film. When the day was over, I ran home to develop them in my darkroom. I knew I had witnessed something historic. I was so proud of all the women. I wanted to show the best of us.” 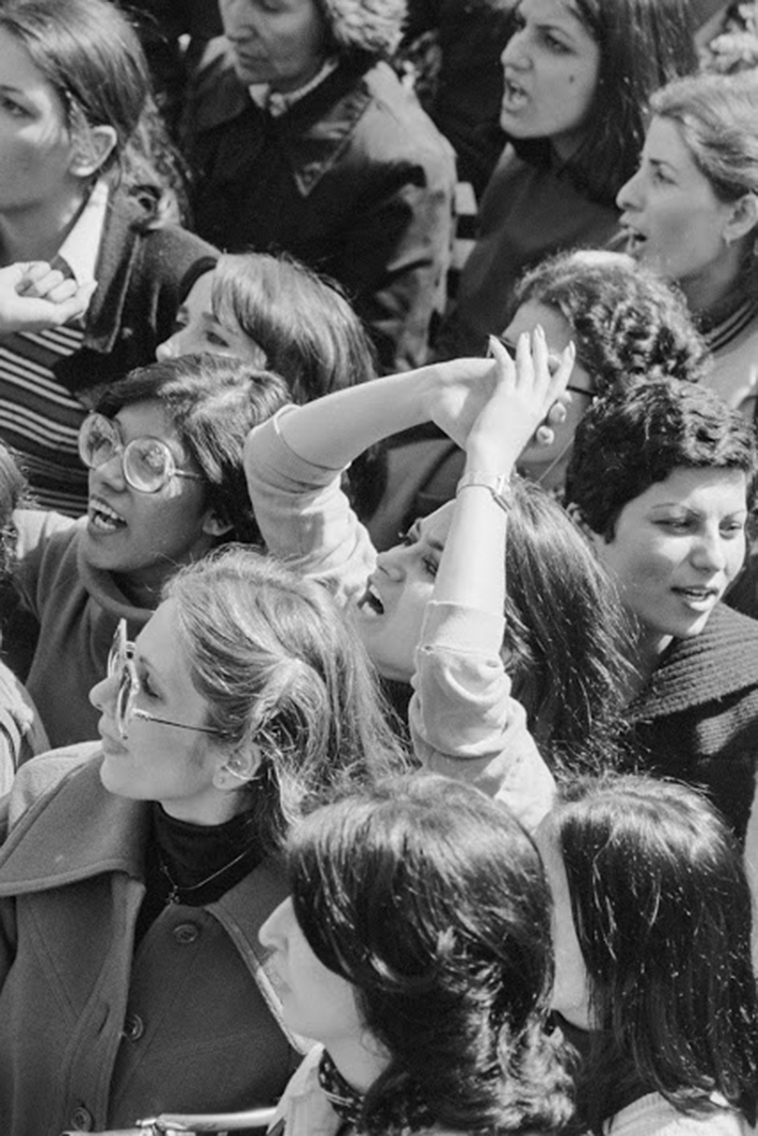 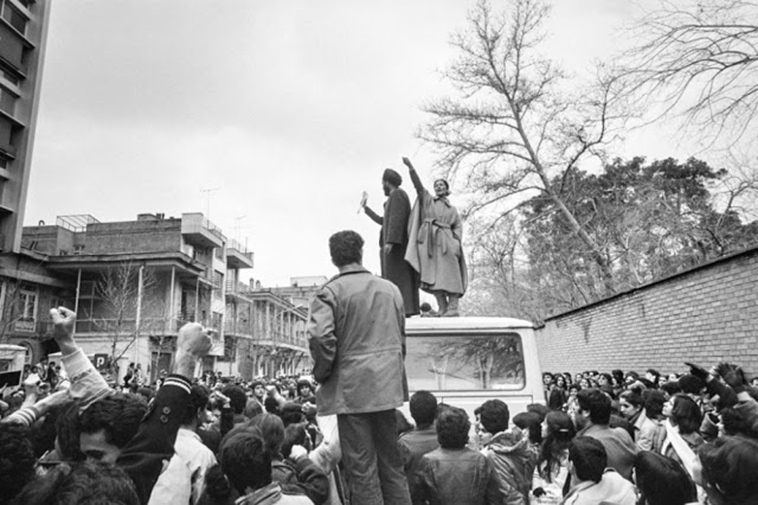 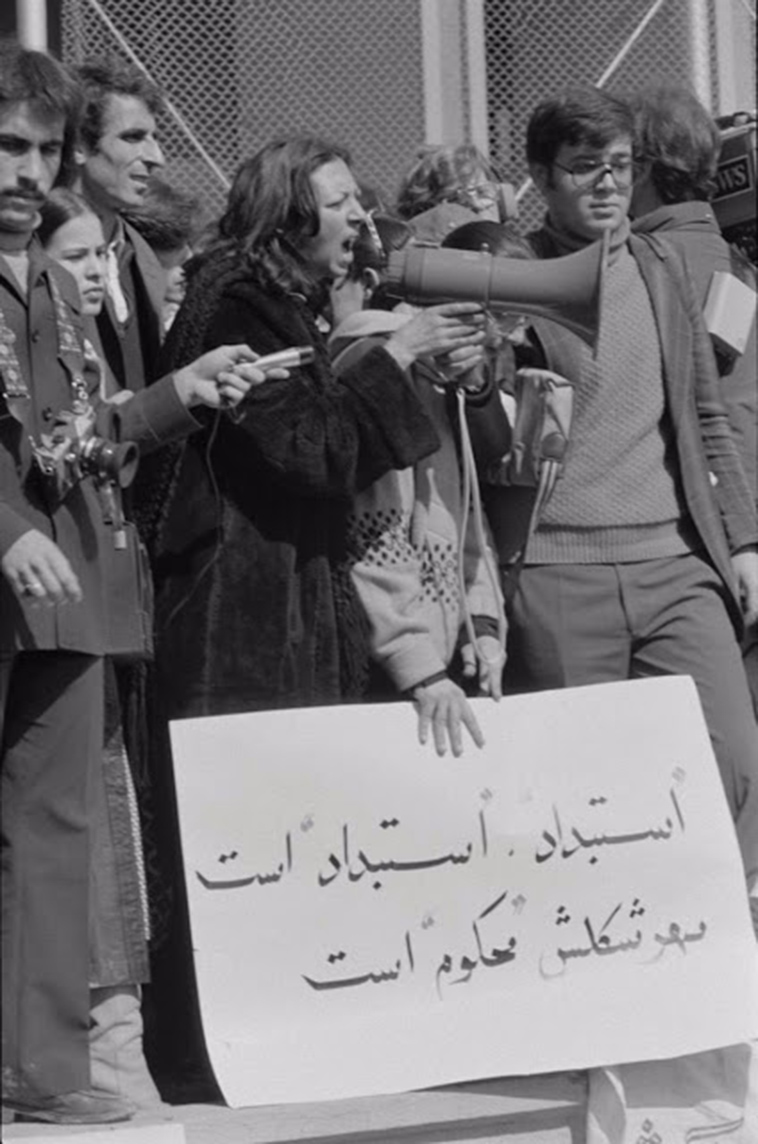 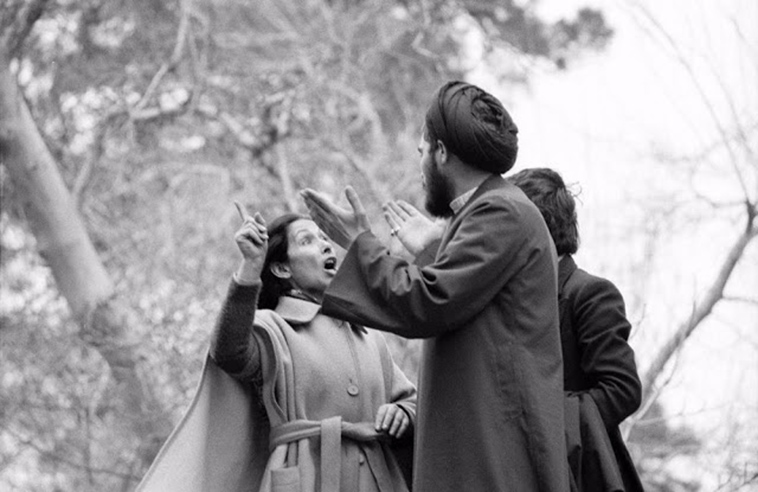 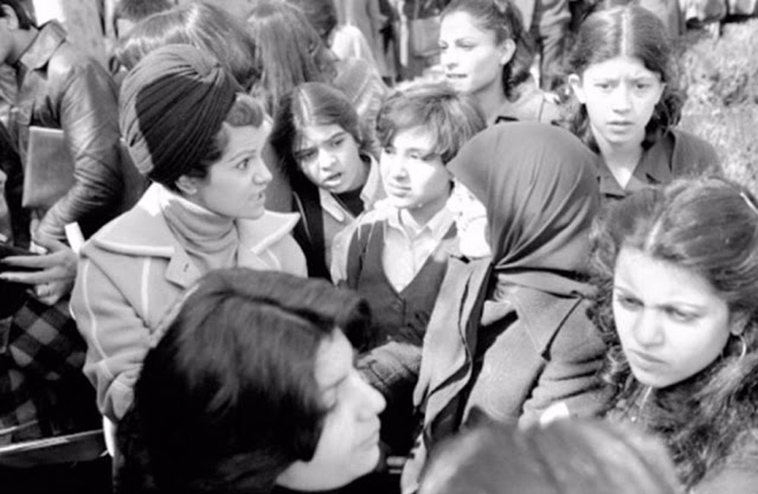 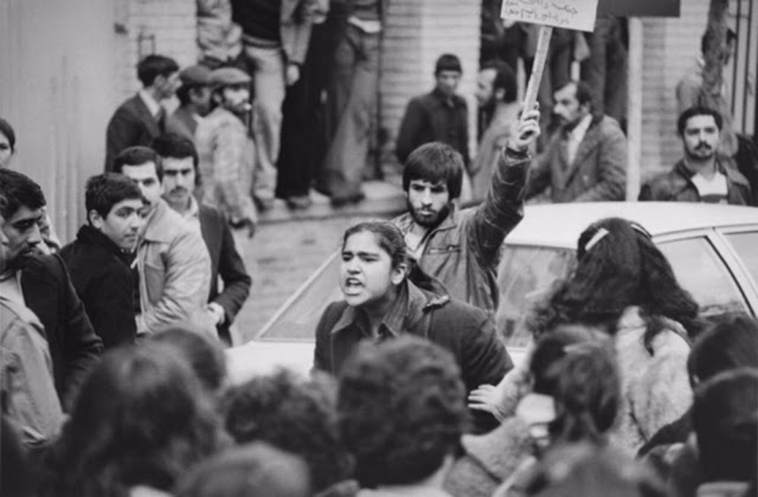 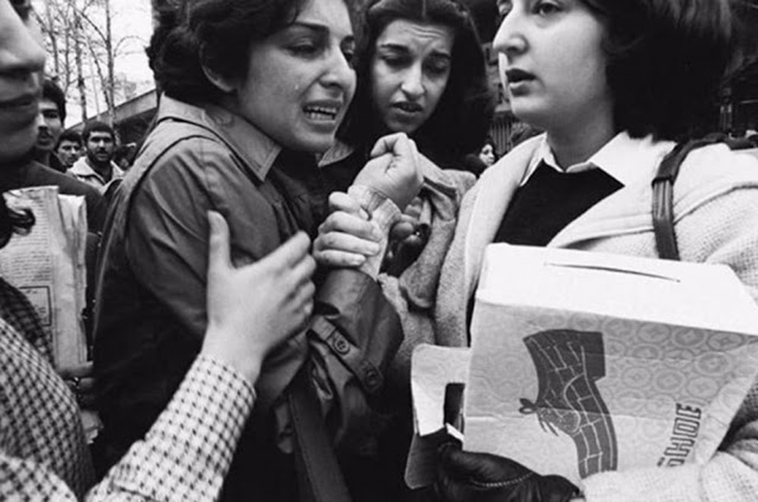