The on-going conflict in Syria has seem a migrant crisis hit Europe, with many tragic stories coming to light about just how desperate refugees are for a safe place to live. Amongst all of the distressing reports, one heart-warming story has thankfully emerged. A 17 year old from Syria made a massive 500km journey on foot to reach safety, reaching Lesbos, and island in Greece. He was not alone in his travels however, as his beloved puppy Rose was with him the entire time. Aslan, like many Syrian refugees, has had to walk several hundred miles just to seek a safe and secure country far from the current war raging in his homeland. As if that was not daunting enough, the fact he has carried his pet along with him shows the strong character the young man has to manage such a feat. Speaking of his dog when he was interviewed by the UN Refugee Agency, Aslan explains just how important Rose has been to him. “I love this dog. I need [her.]”  Using a dog carrier, Rose has been with him for the whole experience, and it’s beautiful to see such a loving bond amongst the horrors of the war. 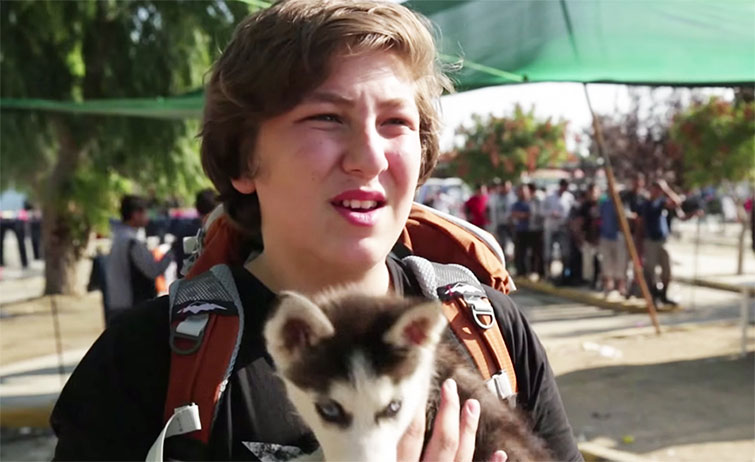 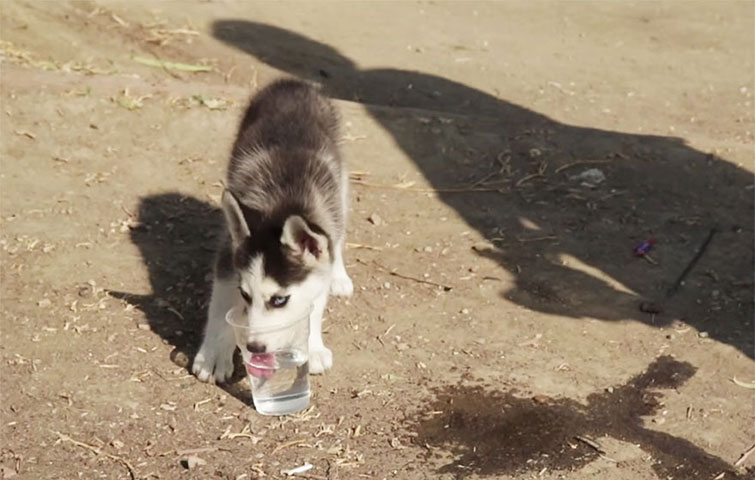 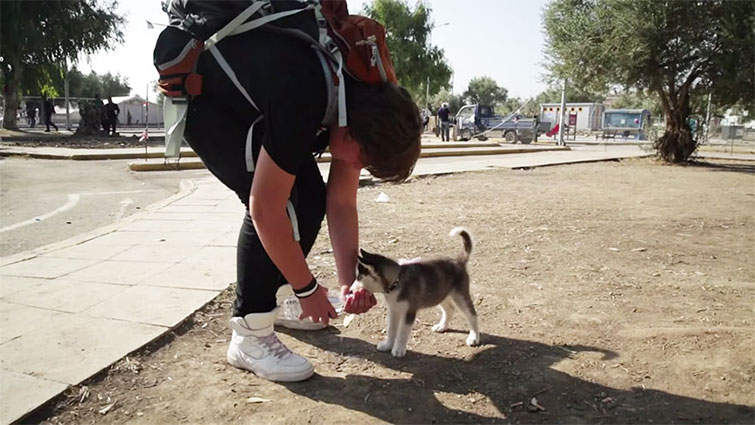