Fans of video games can pay homage to their favourite characters and stories in many different ways, from collecting games or figures, to getting tattoos. One man went a different route, spending a whopping 6 years crocheting a blanket in the image of the first map in the classic NES game Super Mario Bros 3. Norwegian native Kjetil Nordin began the project 6 years ago, and totalled 800 hours into it. With immense detail and colouring, its impressive measurements are 7’2” x 5’10” (2.2mx1.8m) and took over 100 yarns balls to complete. Even more impressive is the fact that Kjeti re-worked and entire colour as it did match well with the rest of the blanket. Speaking of the yarn colour it, “was almost purple, and very ugly, so I had to undo all of it. That took an extra week,” Kjetil explains. As for future projects, “I can’t rush it. I’ll have a break, and think for a while,” he said. In the 6 years it took to finish, he has been keeping himself occupied with  lots of other activities, mainly winning a Norwegian skydiving championship twice, as well as gaining two different degrees which led him to a new career. Kjetil says that it “hasn’t taken all of my time. You get a bit sick of such long lasting projects.” 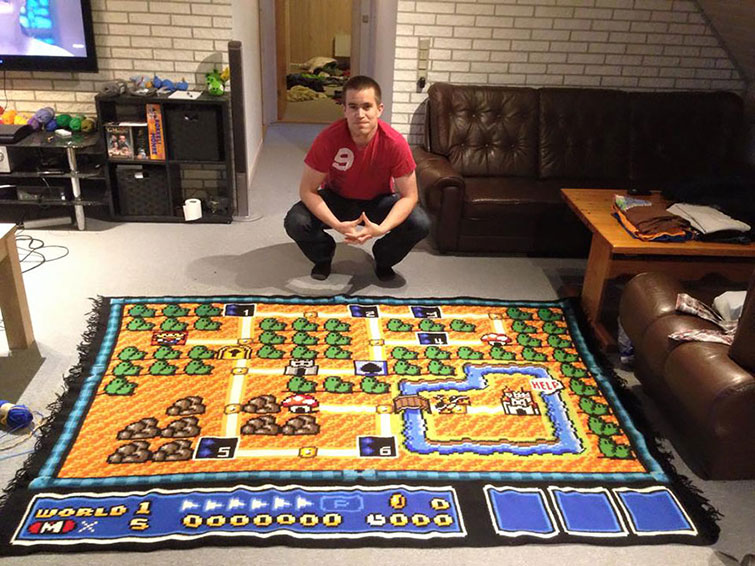 It took him over 800 hours to complete the project 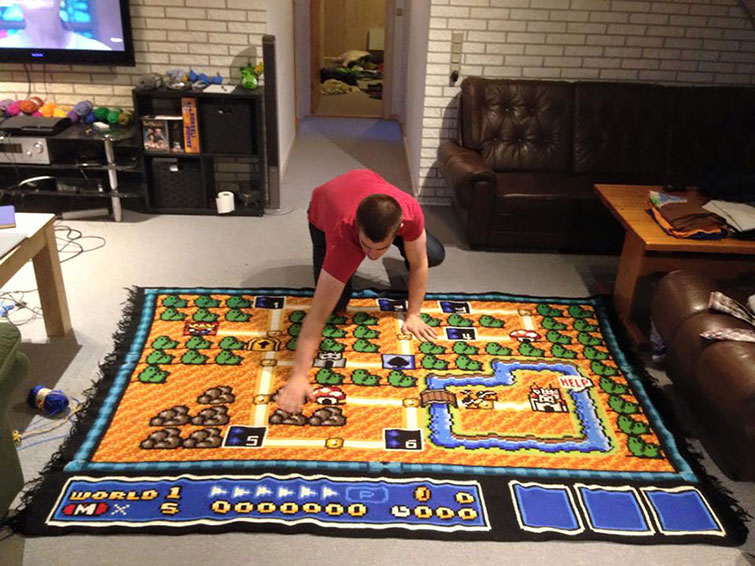 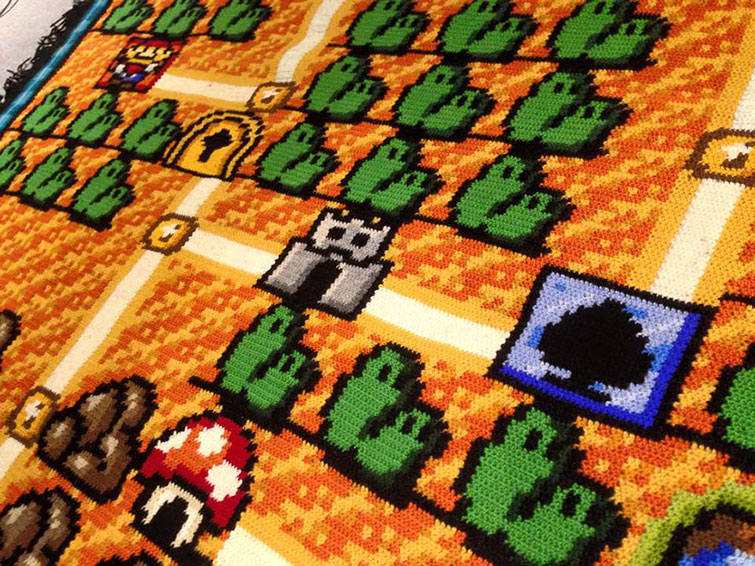 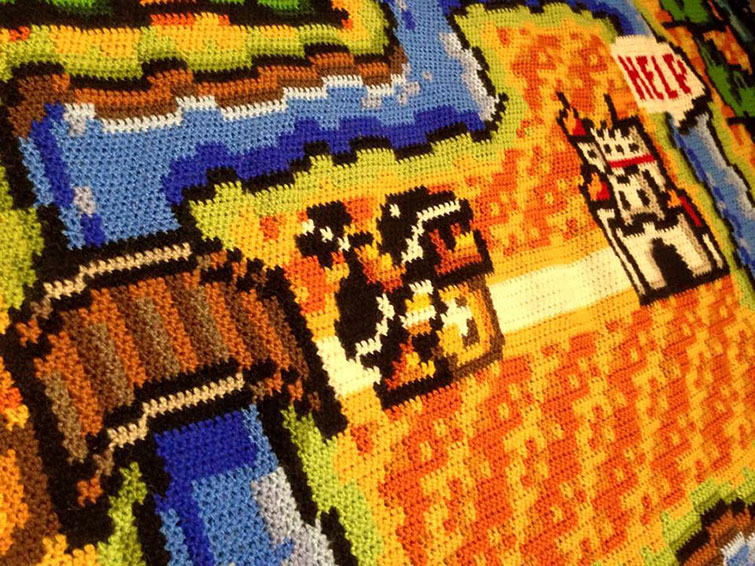 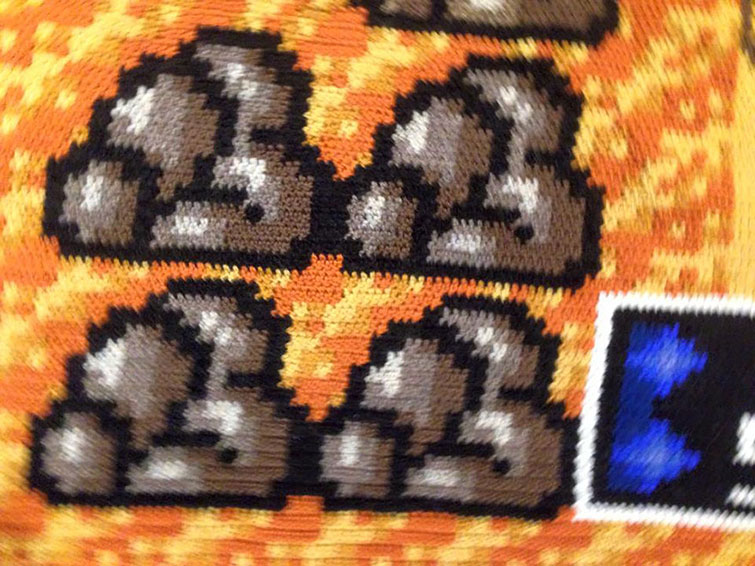 At one point Kjetil realized he had picked the wrong color 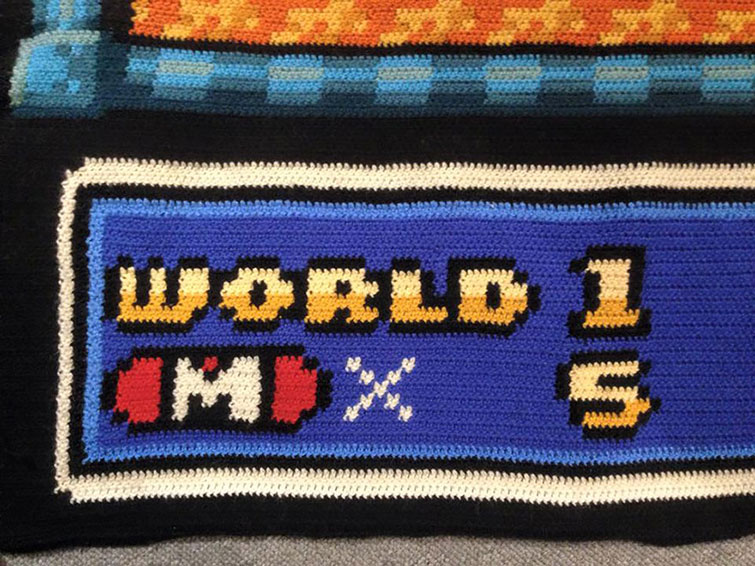 The yarn “was almost purple, and very ugly, so I had to undo all of it. That took an extra week” 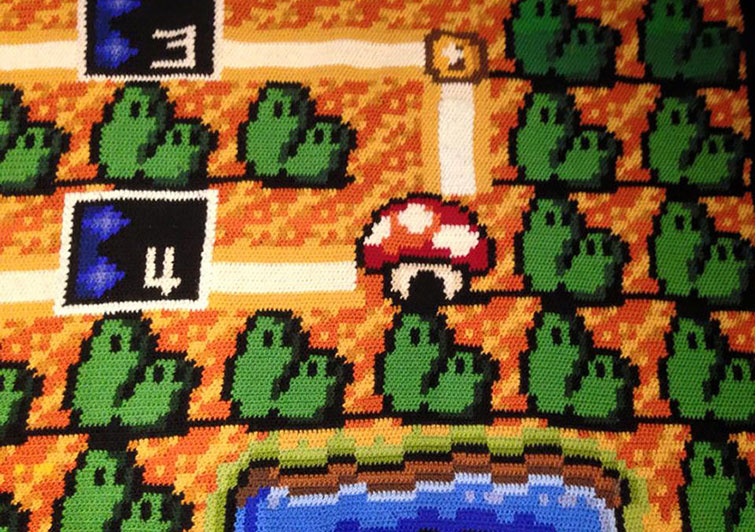 During those six years, he also won the Norwegian Sky Diving team championship two times, earned two university degrees, started a career, and even made smaller crochet figures for his family 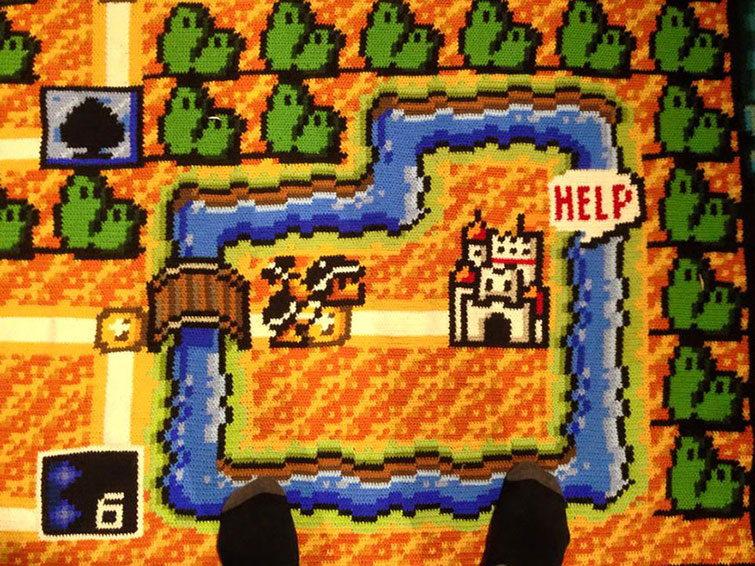 It “hasn’t taken all of my time. You get a bit sick of such long lasting projects” 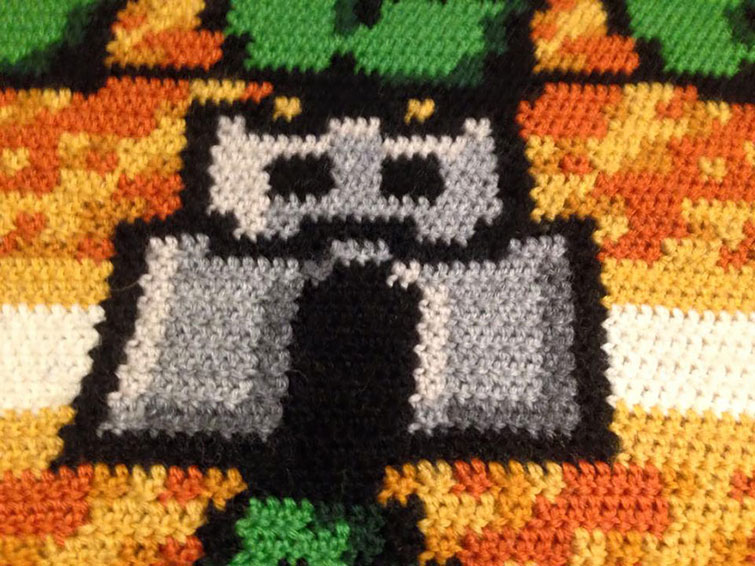 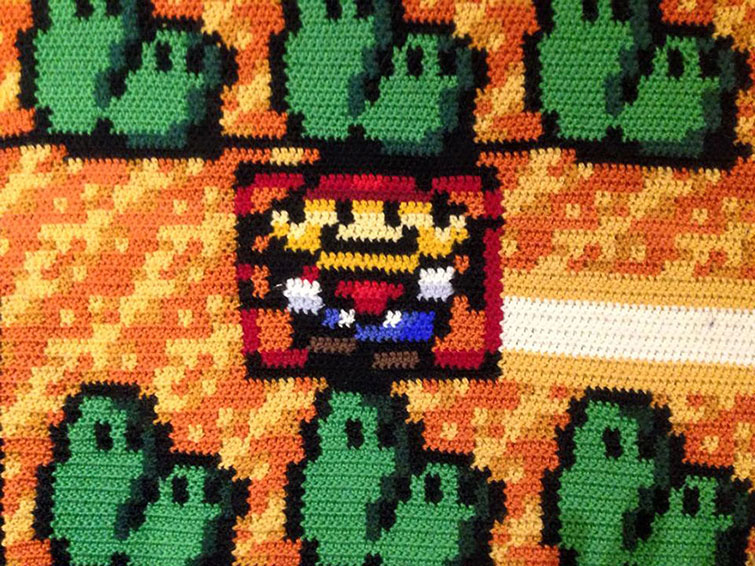