In the 1930s, Alfred Eisenstaedt was a photographer for LIFE magazine. In 1938, he went to Pilgrim State Hospital which was located on Long Island, New York to photograph the grounds and the patients there. His black and white photographs do more than just report the happenings inside this hospital. They capture the intense feelings and struggles that the mentally ill people of this facility were going through.

For those who look at these photographs in the 21st century, it can provide a clear idea of how far the treatment of mental illness has come over the last 80 years. Back then, mentally ill patients were subjected to lobotomies and brutal living conditions. Now we live in a time where psychiatric medications and advanced psychological practices are used to help mentally ill people live somewhat normal lifestyles that they could never have lived back then. 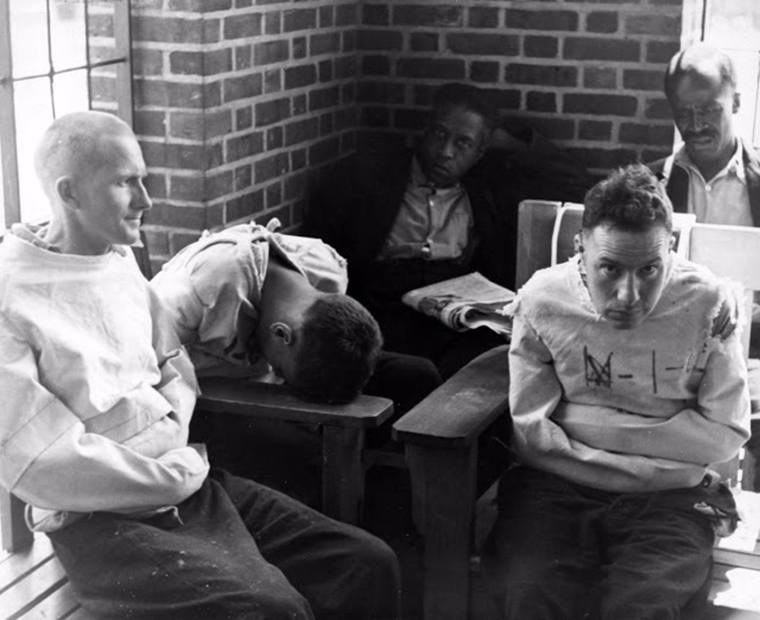 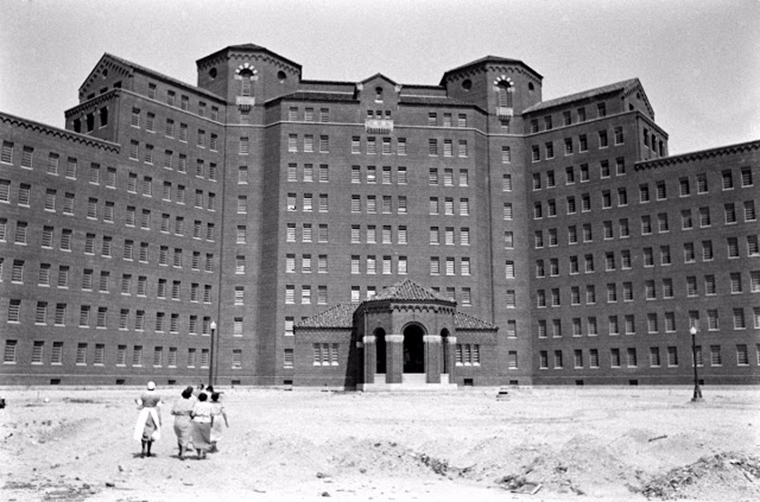 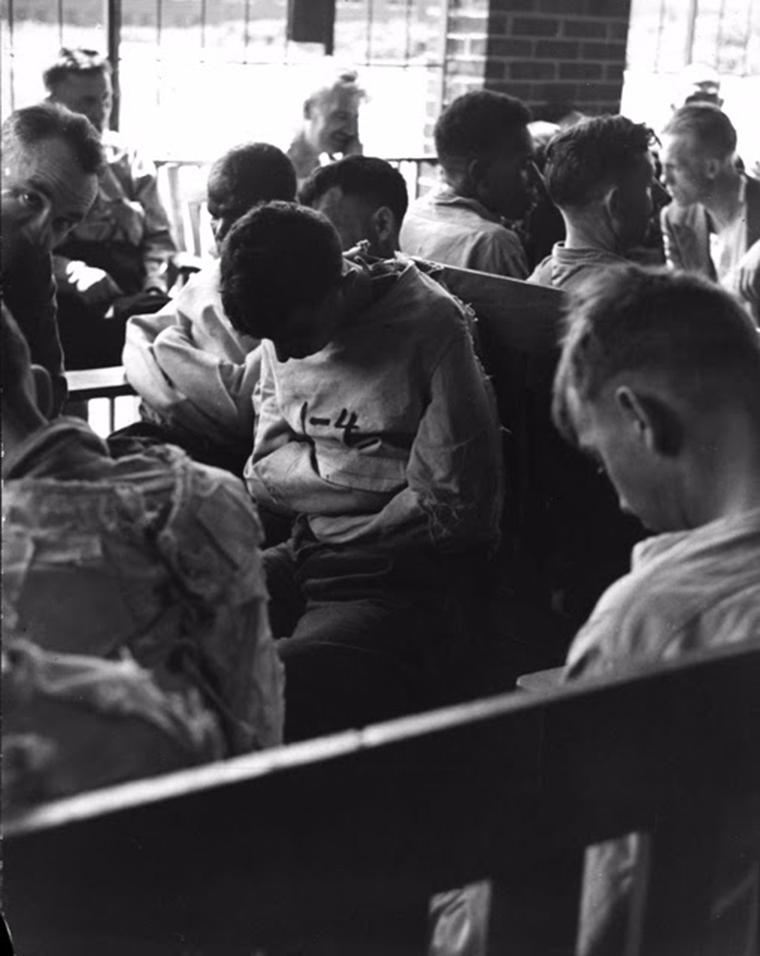 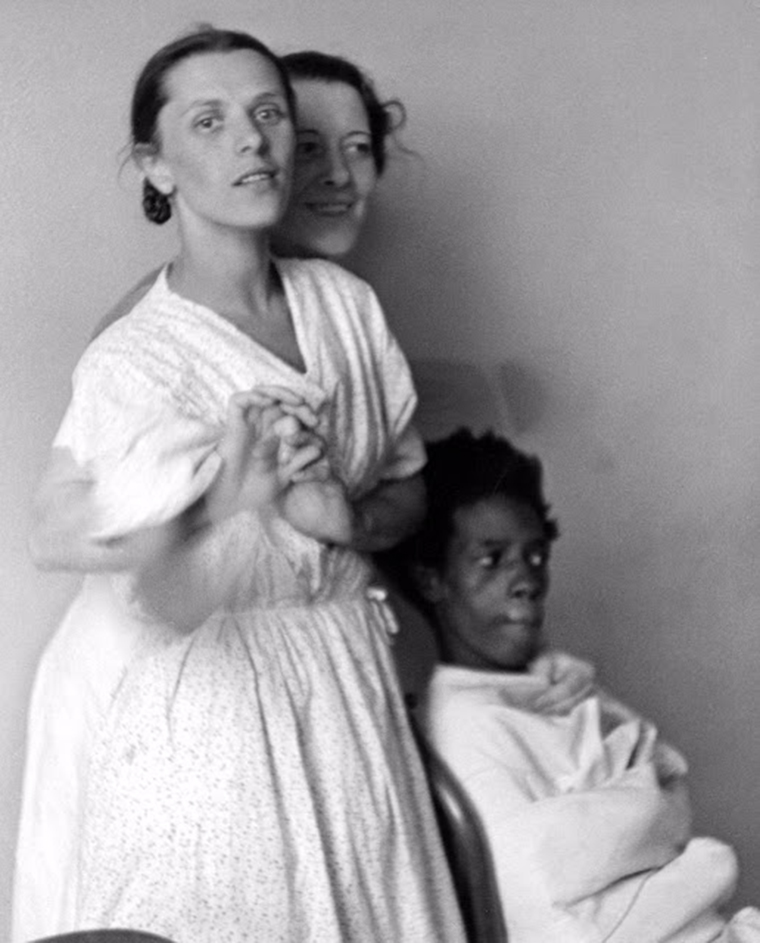 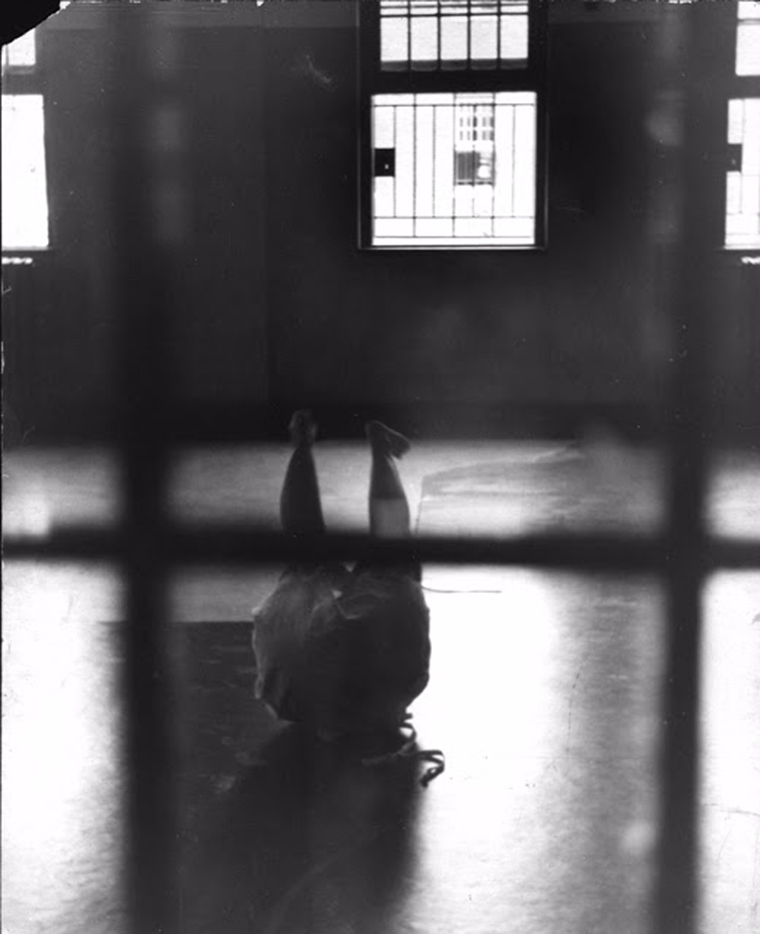 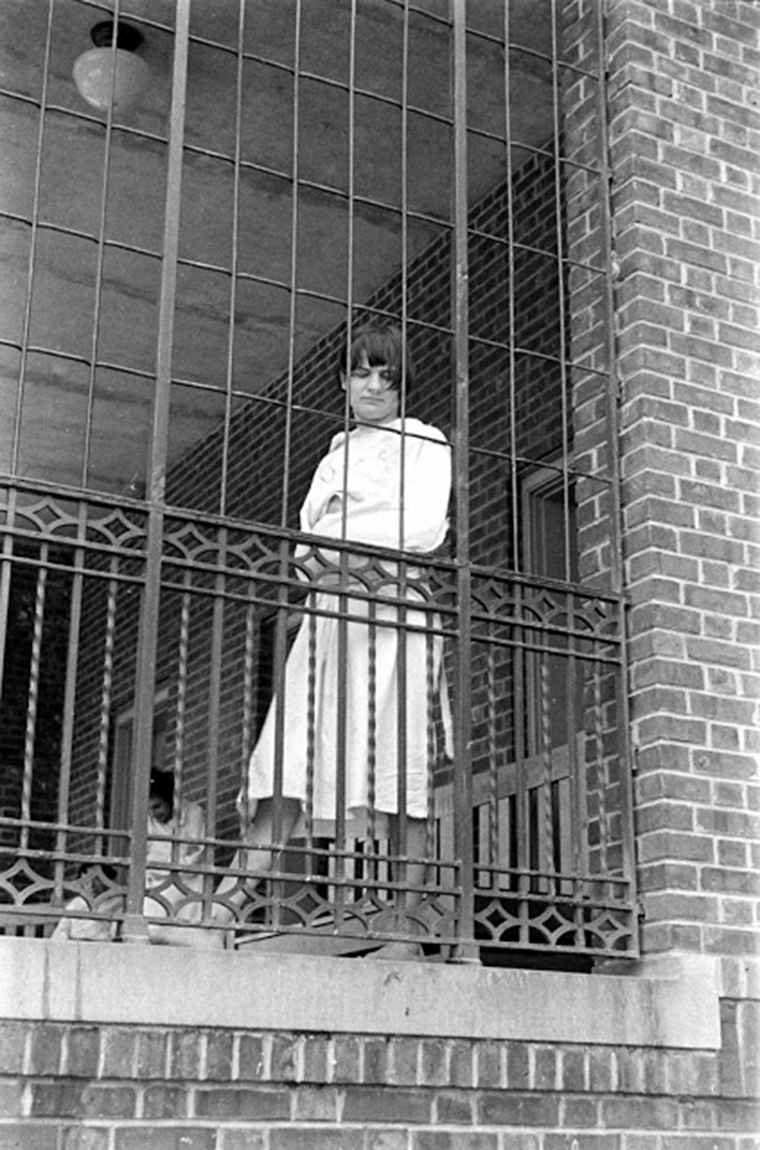 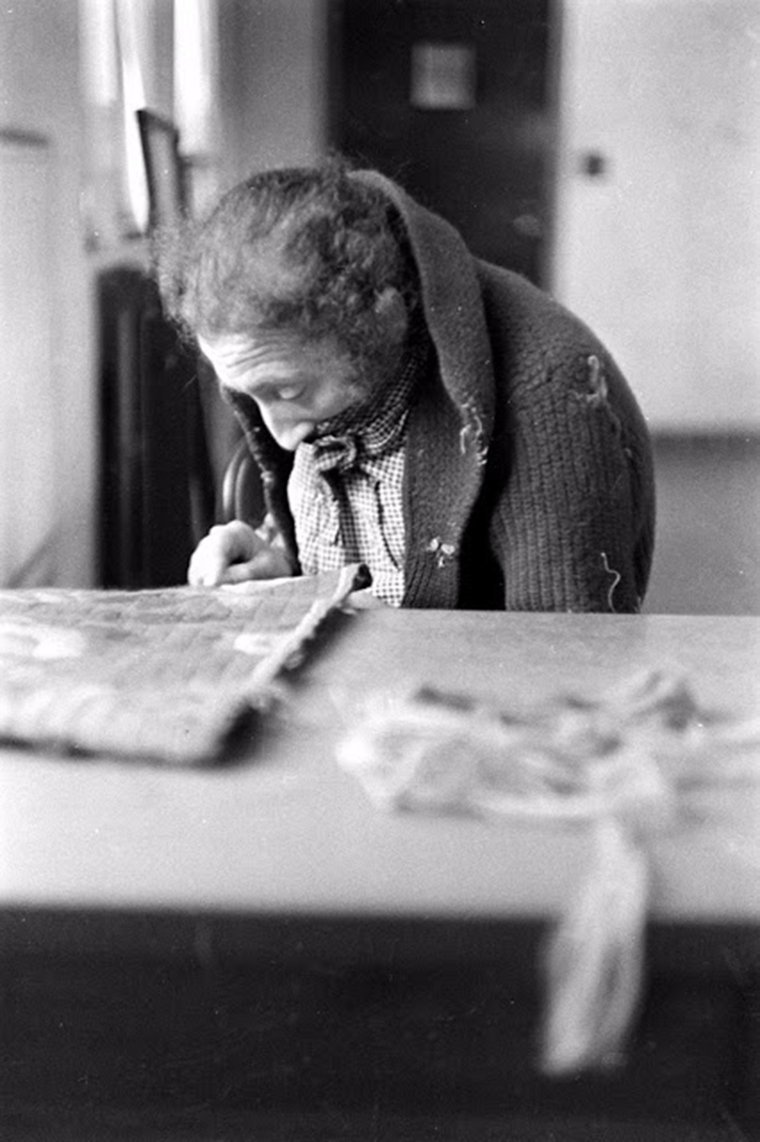 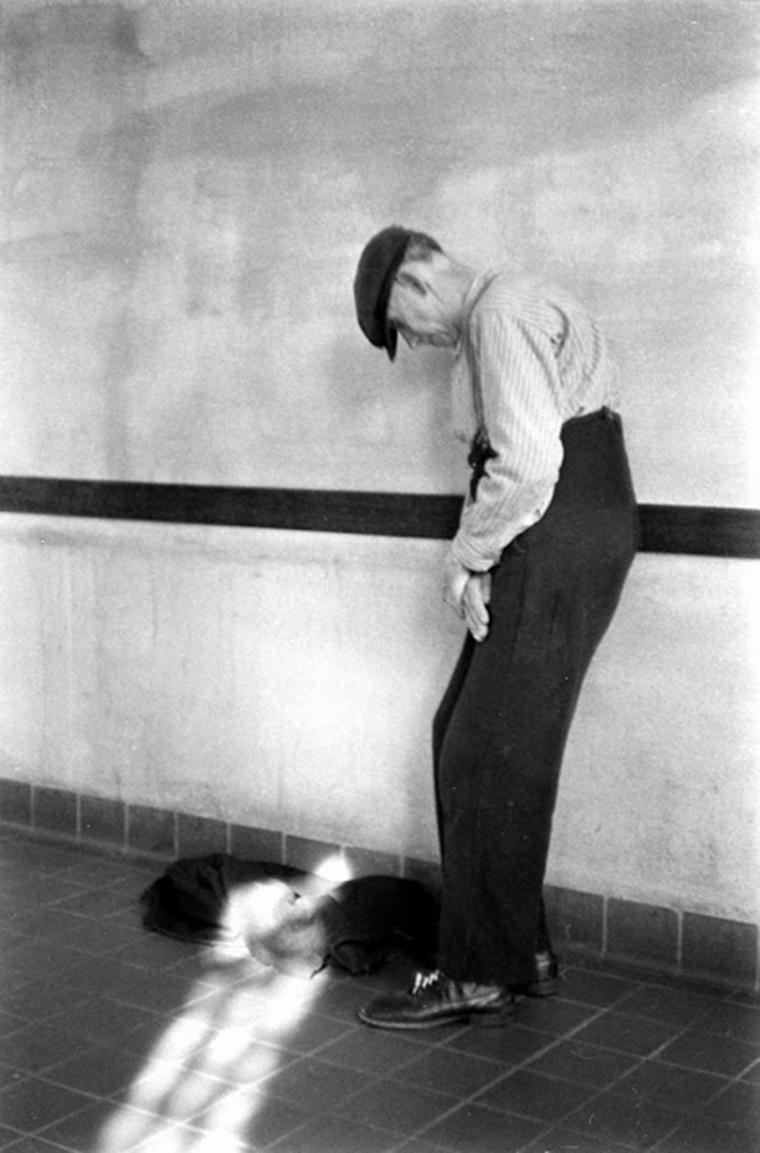 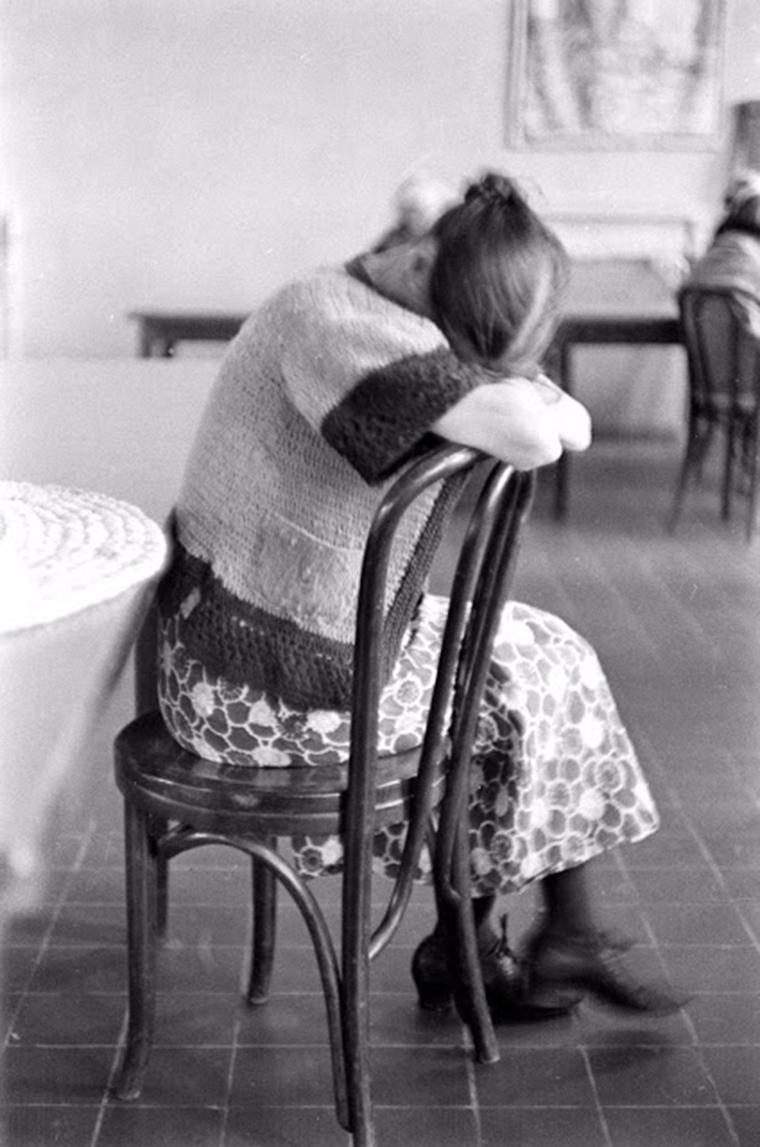 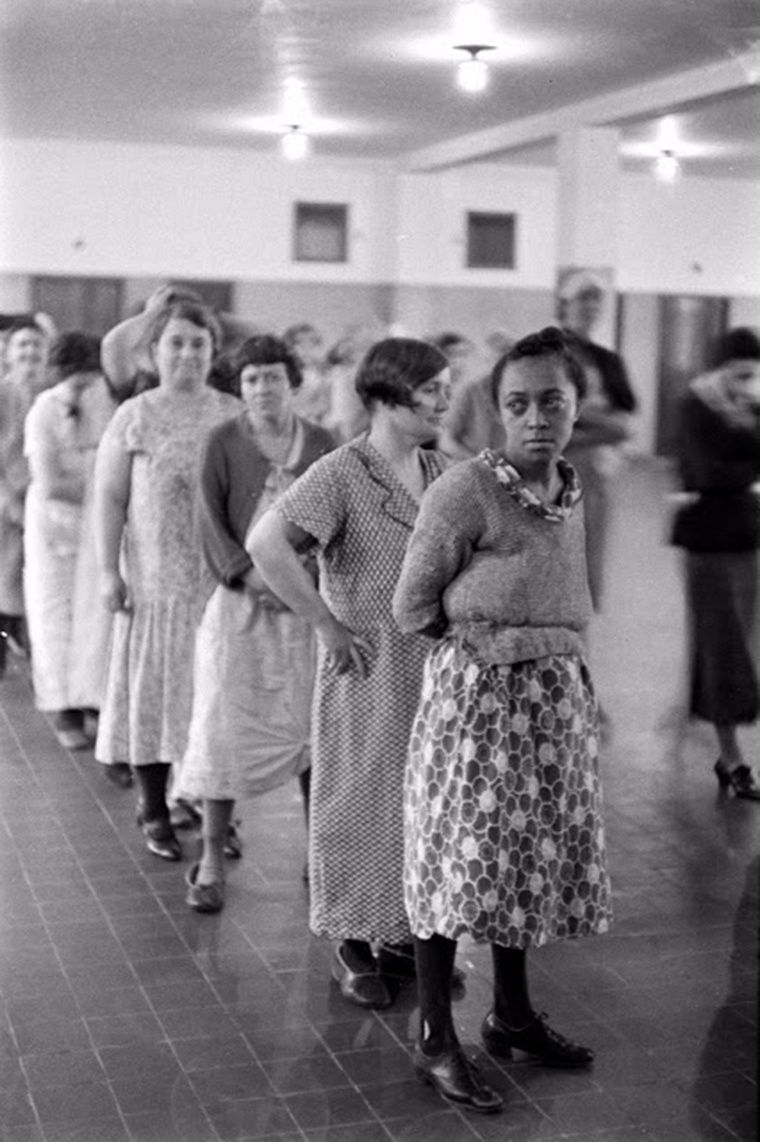 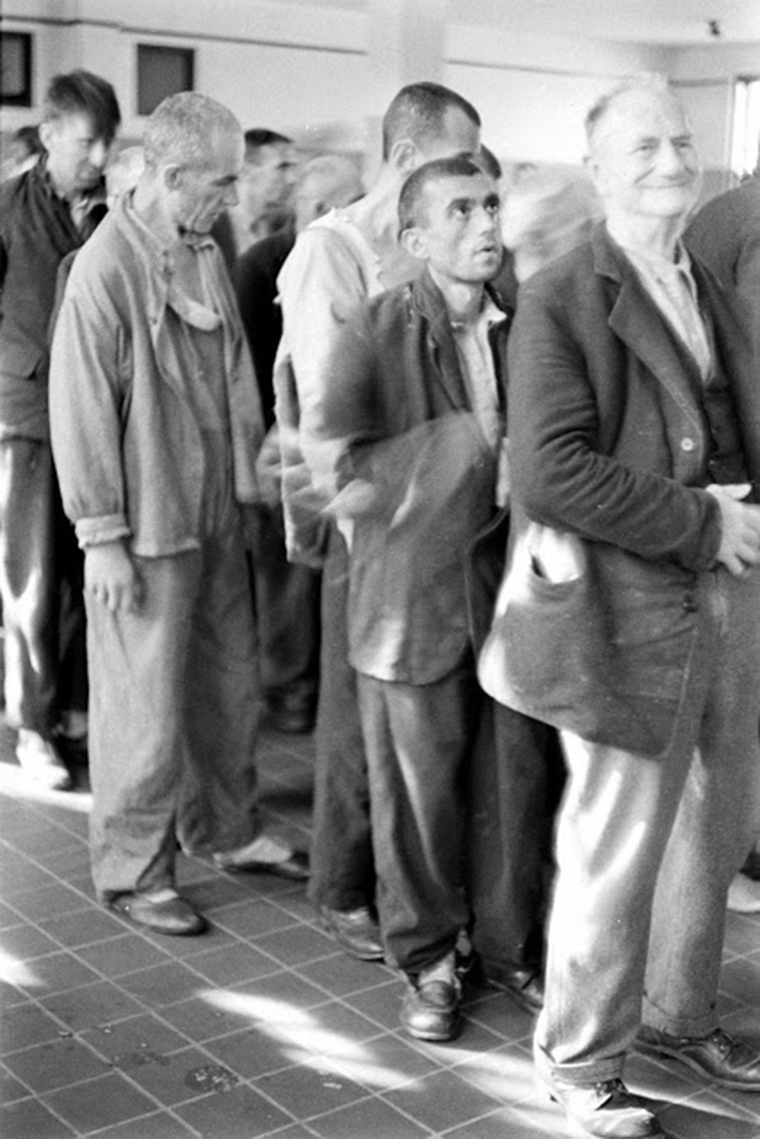