“I think the saddest people always try their hardest to make other people happy because they know what it’s like to feel absolutely worthless, and they don’t want anyone else to feel like that.” ~ Robin Williams (1951-2014) 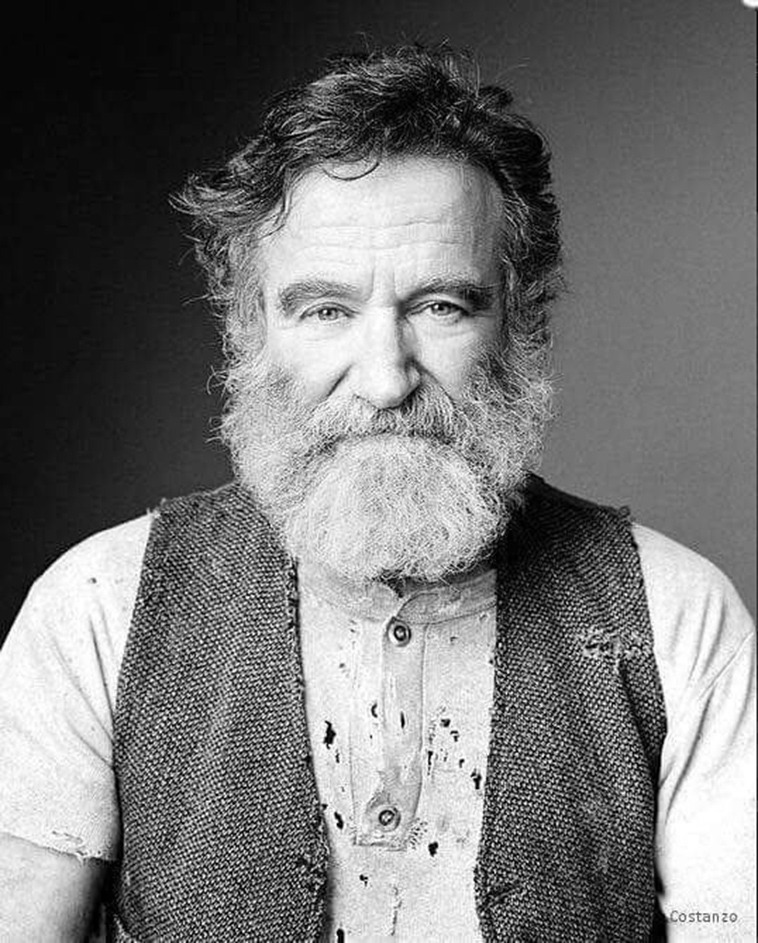 A knocker-upper was someone whose sole purpose was to wake people up during a time when alarm clocks were expensive and not very reliable. In this photo, Mary Smith earned sixpence a week using a pea shooter to shoot dried peas at the windows of sleeping workers in East London, 1930s. She would not leave a window until she was sure that the workers had woken up. 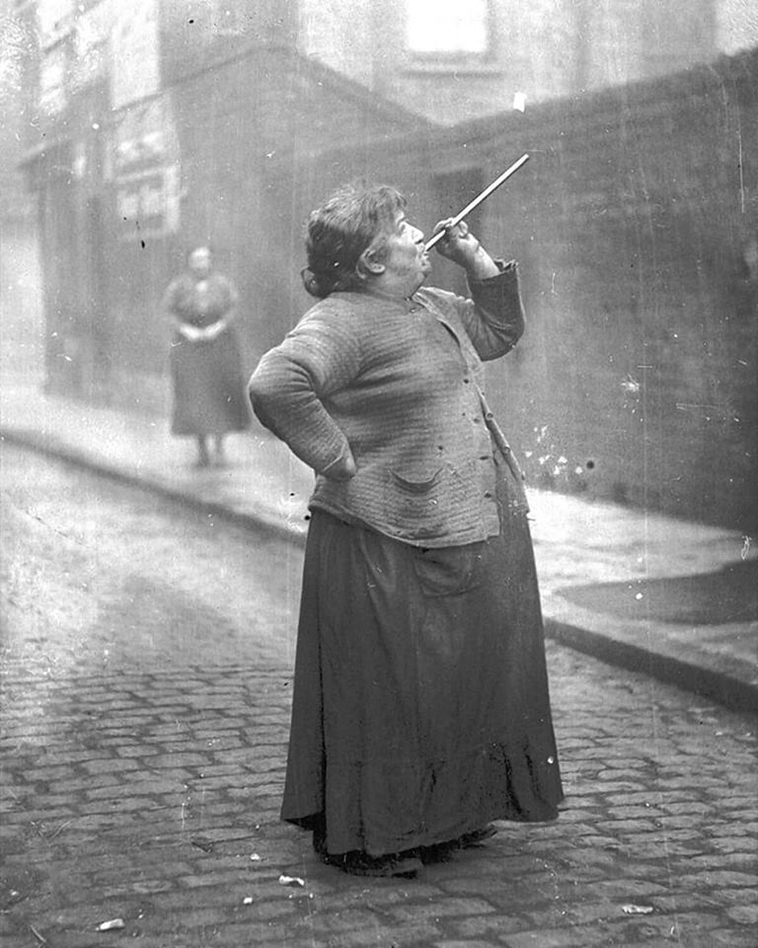 Early morning calls January 24, 1929: Charles Nelson of Hoxton in East London has been working as a “knocker-up” for 25 years. He wakes up early morning workers such as doctors, market traders, and drivers. 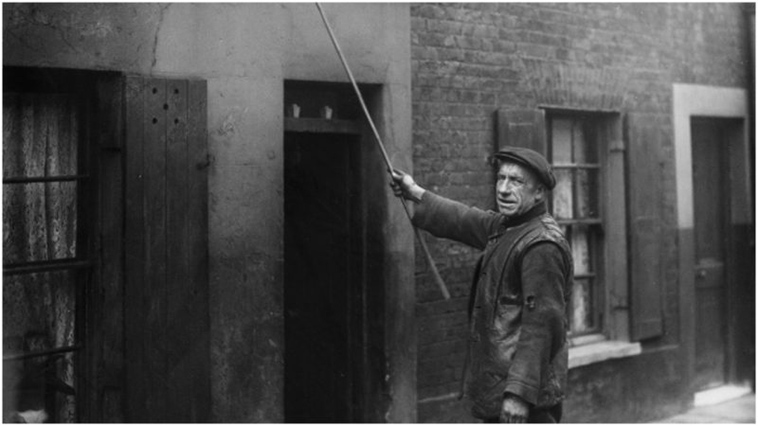 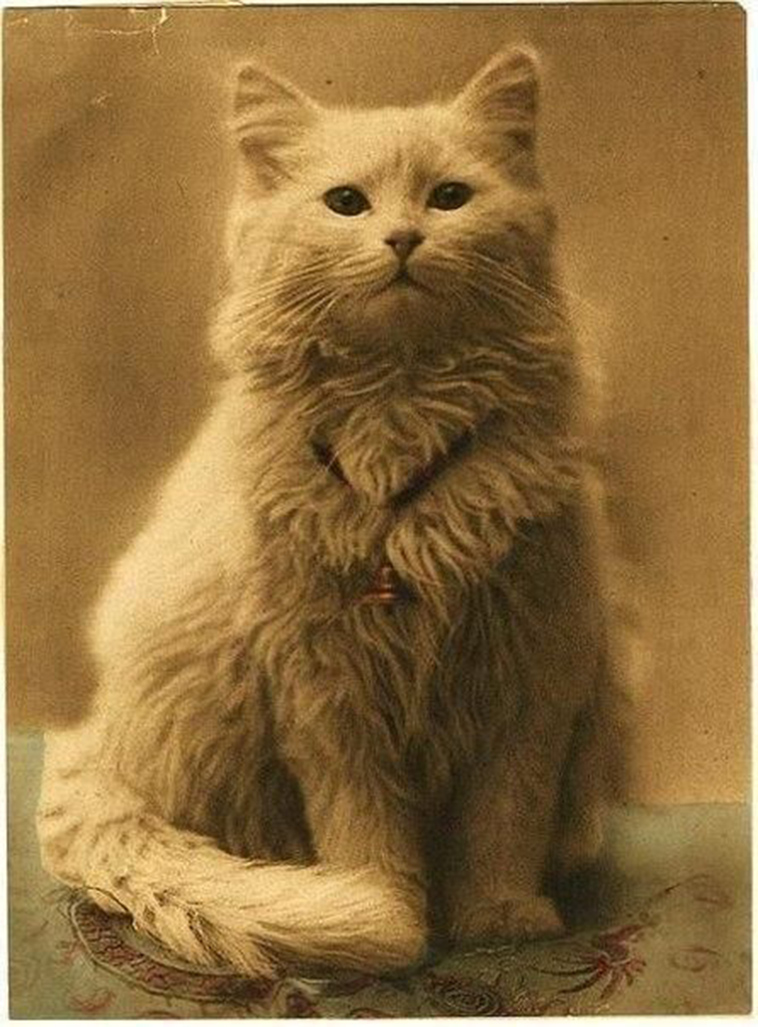 A hands-free telephone headset, circa 1993

A wartime selfie from the 1940s 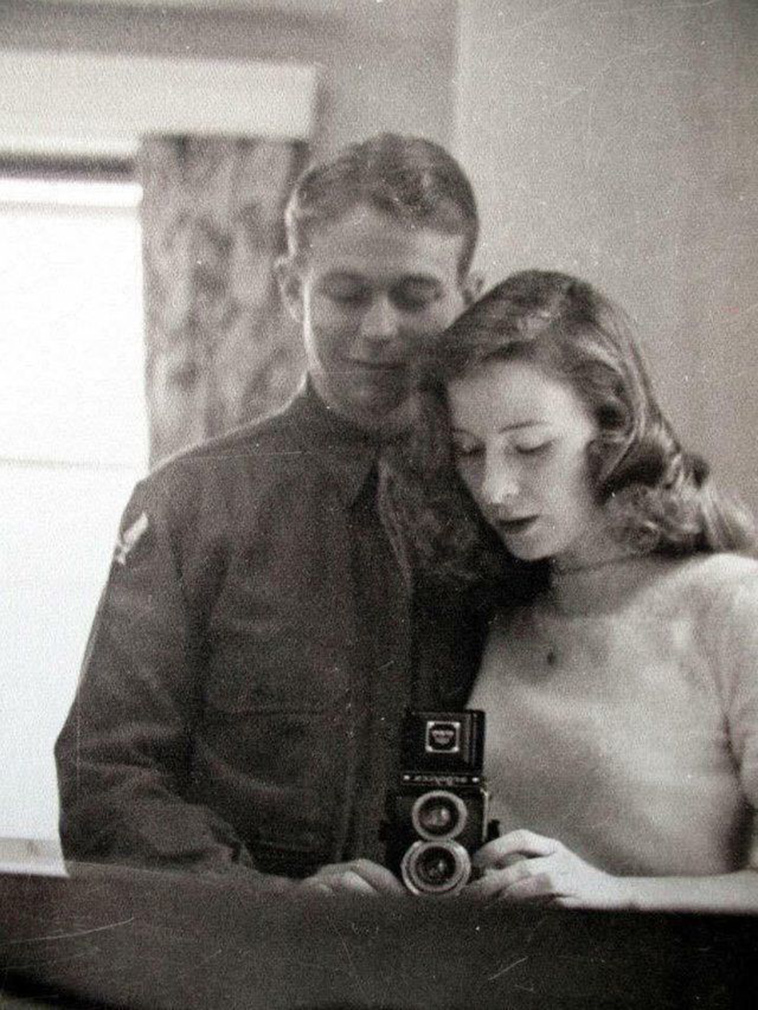 When Albert Einstein met Charlie Chaplin in 1931, Einstein said, “What I admire most about your art is its universality. You do not say a word, and yet the world understands you.” “It’s true.” Replied Chaplin, “But your fame is even greater. The world admires you when no one understands you.” 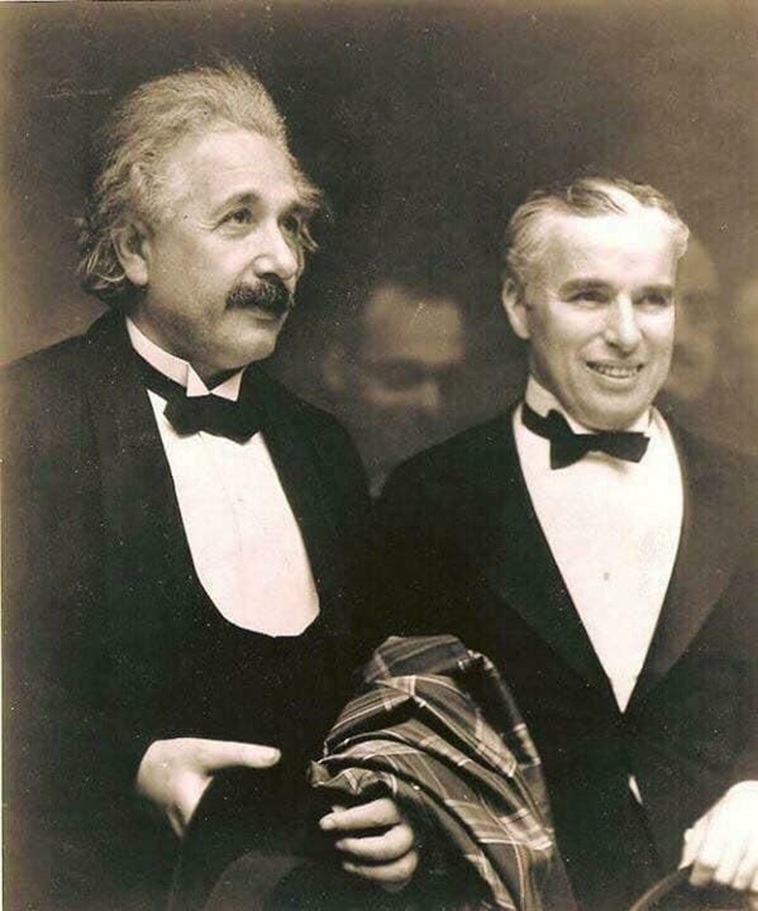 “I wonder how many wives has he lost during the tryouts.”

This silent footage, shot in 1932, shows a man with a rifle testing an early version of bulletproof glass by having his wife hold the glass to her face while he shoots at her. 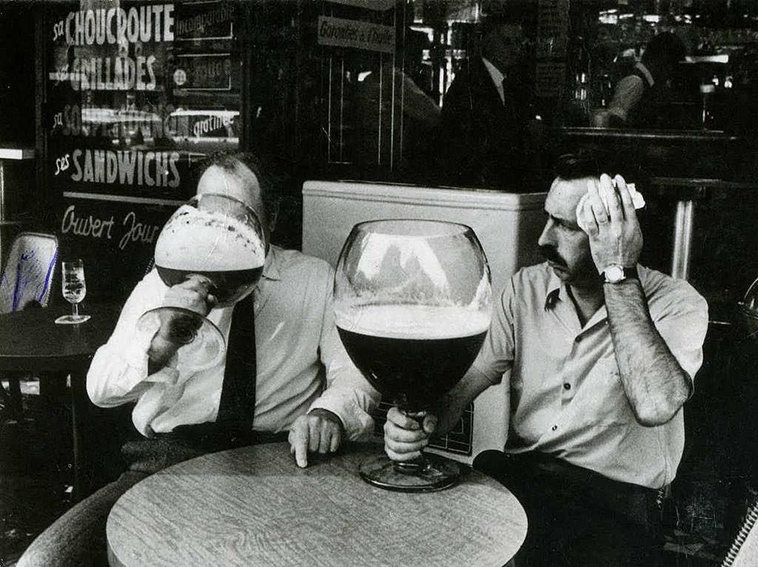