Anatasia was a popular movie that many of us watched as a child.  The death of Rasputin was not as simple in real life as it was in the film, though.  The family tried to poison this invincible man with cyanide, but when he was still kicking, they shot him and left him for dead in the living room, only to return and find that he was still alive and well.  After shooting him several more times and clubbing him with a rubber mallet, he was still fine.  Then knocked him unconscious and wrapped him in a sheet before dumping him in a river.  Two days later, his body was pulled from the river and one of his arms had gotten free from the sheet. 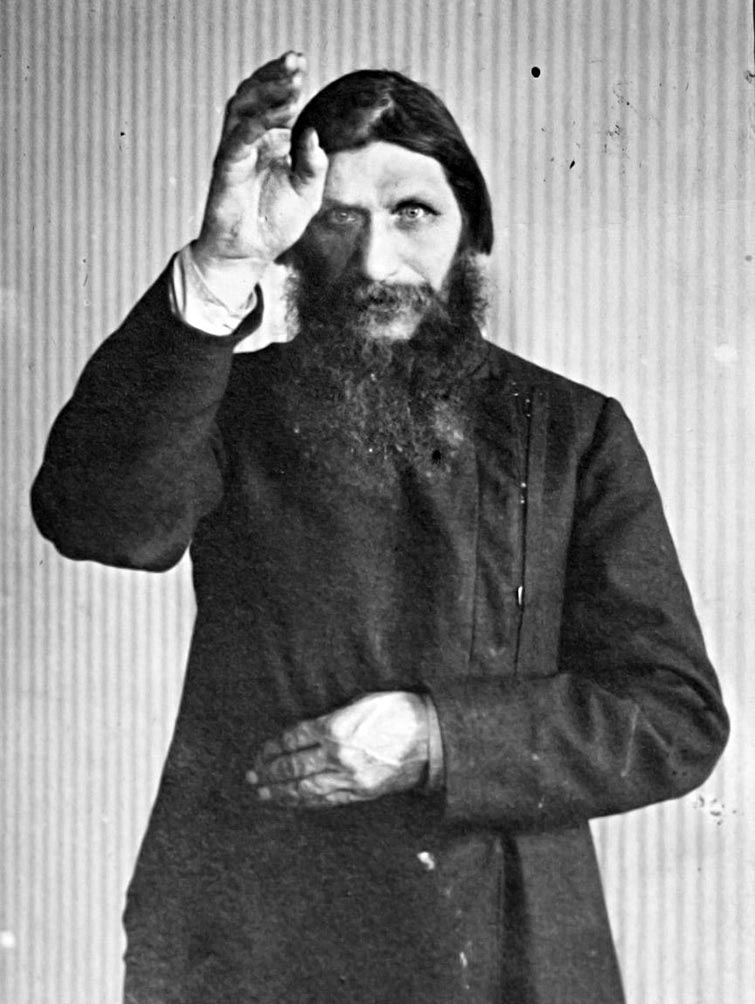 This popular poet during the Tang dynasty had a very unique death, drowning when he was in the boat and trying to embrace the moon’s reflection on the water.  Some people live for their art, whereas others die for it…literally. 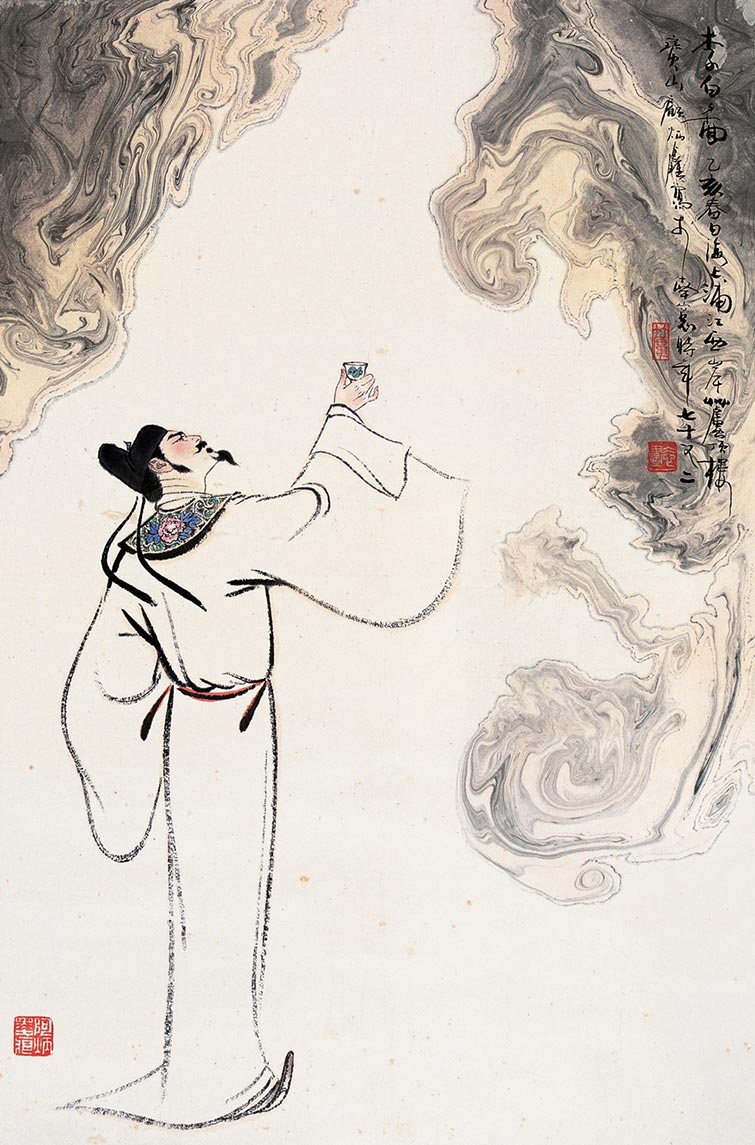 Sweden’s King Adolf Frederick literally ate himself to death after consuming lobster, caviar, sauerkraut, kippers, and champagne, and then finishing up his delicious meal with 14 servings of his favorite dessert, semla.  He died shortly after.  Sure it sucks to die and all, but man, what a way to go.  He really committed to his love! 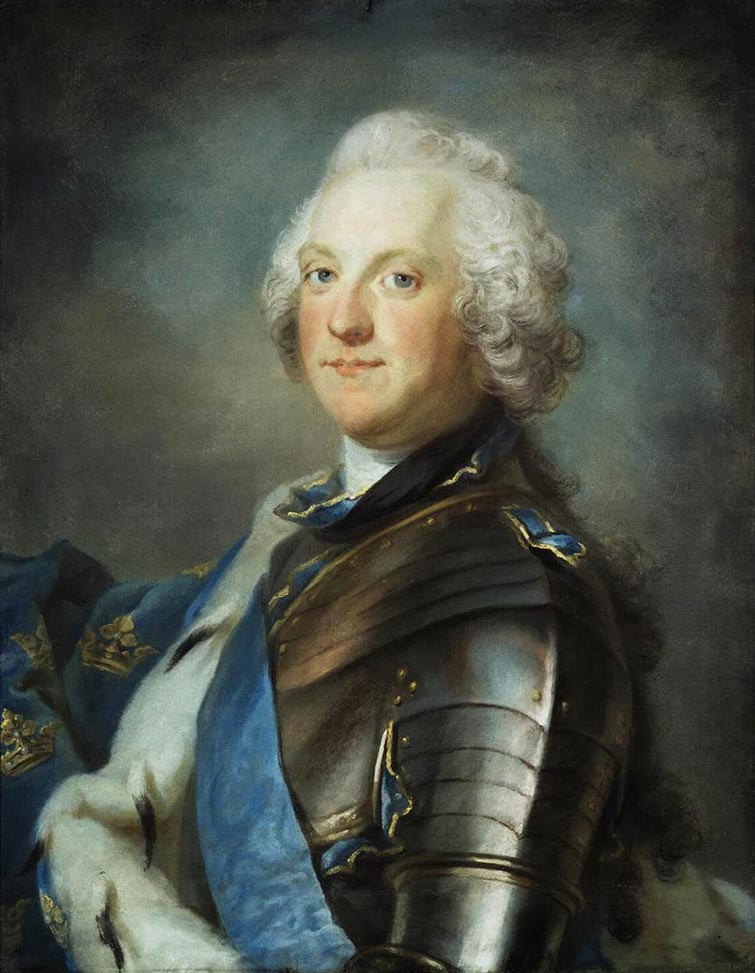 In the lawsuit over the suspected murder of a man in a bar, the lawyer defending the accused, attempted to exonerate his client (which he later did by default) by exemplifying the fact that the “victim” had killed himself by drawing a loaded gun from his pocket and setting it off in a kneeling position.  By using a gun he thought to be unloaded, the lawyer killed himself in the process. 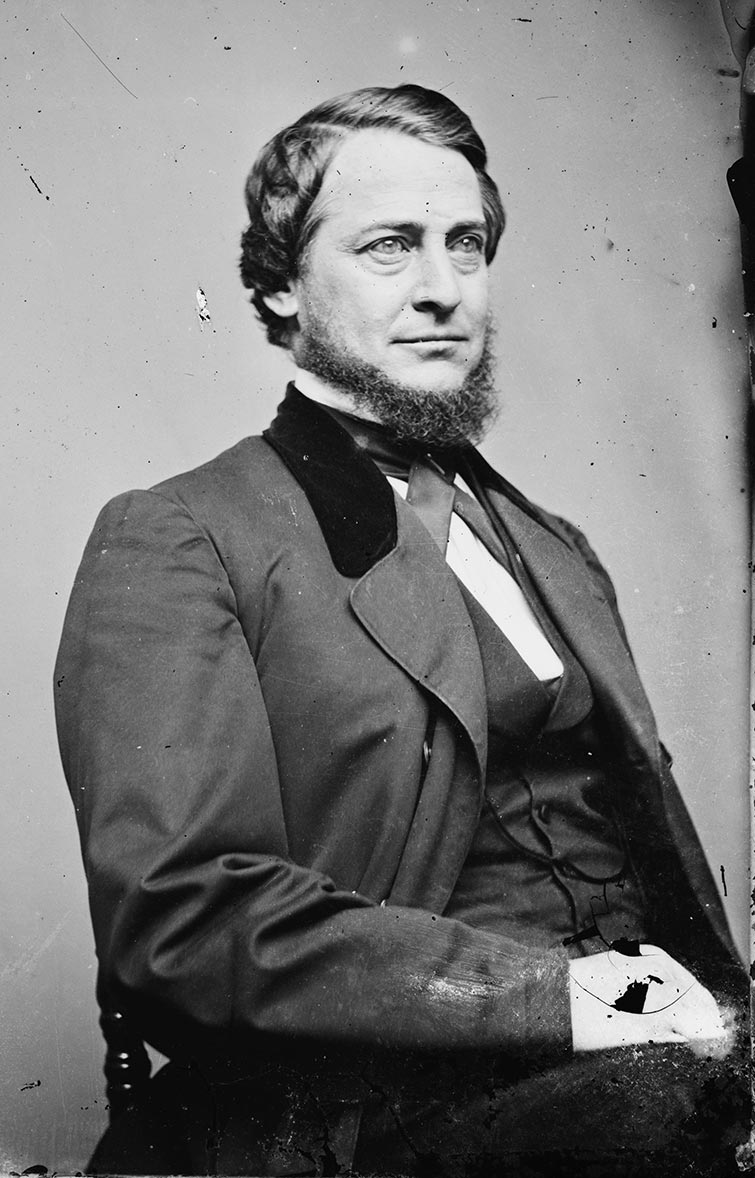 In the Toronto Dominion centre, Gary Hoy would demonstrate the unbreakability of the glass by throwing himself at the glass.  He did it every single time with no failure, only to fall to his death at 24 stories due to the fact that that glass came loose from the frame.  The glass only broke when he later hit the ground. 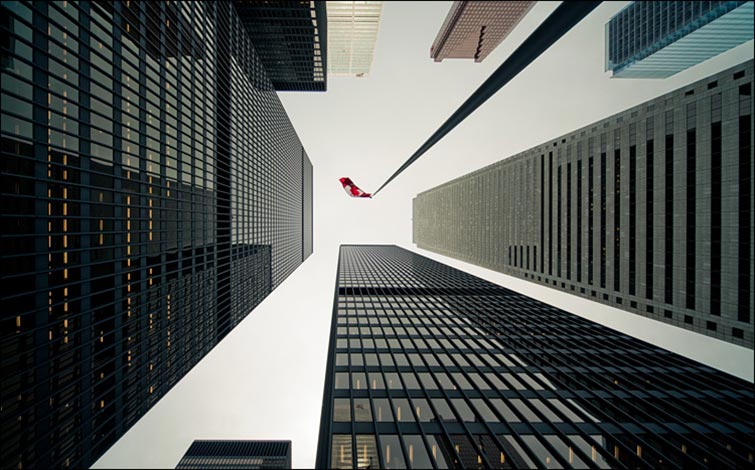 Mystery on the Mountain

Eight hikers on the Mountain of the Dead in Russia were never found alive after a few days in on the hike, with suspicious circumstances surrounding them.  Four of the bodies were found in a ravine with no external injuries, but internal damage caused by the equivalent of a car accident was found in each body, and a woman had her tongue cut out.  They were wrapped in the clothing of their dead companions (which was found to be radioactive), and their other comrades had died of exposure, safe one that died of a fractured skull.  No conclusions were drawn overall. 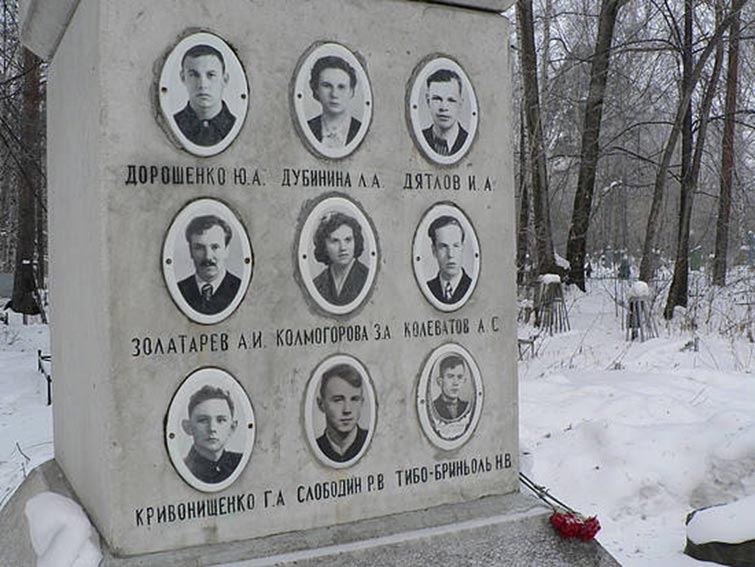