Many people heard about the tragic death of Steve Irwin, a popular man who had a television show all about approaching wild,  terrifying animals and giving us a close and personal look at them.  His death was talked about for ages after,  but as so often happens, not much was heard about his surviving family for years after.  Now, however, we get to see his daughter, Bindi, all grown up and continuing down the path he started.  She openly shares that her father was her inspiration for loving animals and wanting to work with them for her entire life. This beautiful young lady is now 17 and is getting ready to graduate.  She shares that her dream of the future is to work at the Australian zoo and continue on with her love of animals as well as her education in how to properly take care of them.  It’s been fun to see her grow up as an animal lover, and we can’t wait to see what she does next. Instagram | Twitter (h/t: elitedaily) 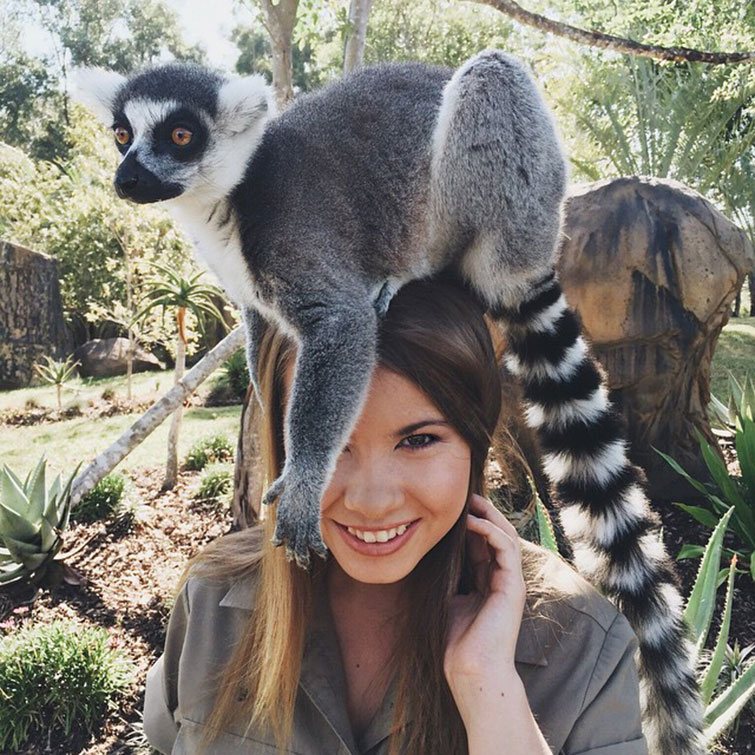 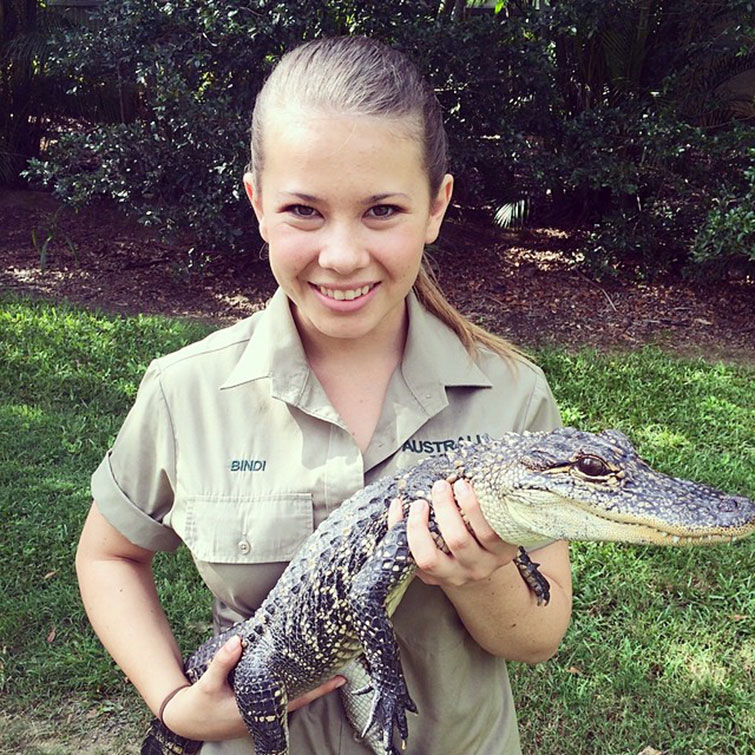 “With dad, he was the ultimate wildlife warrior and we admired him more than anything” 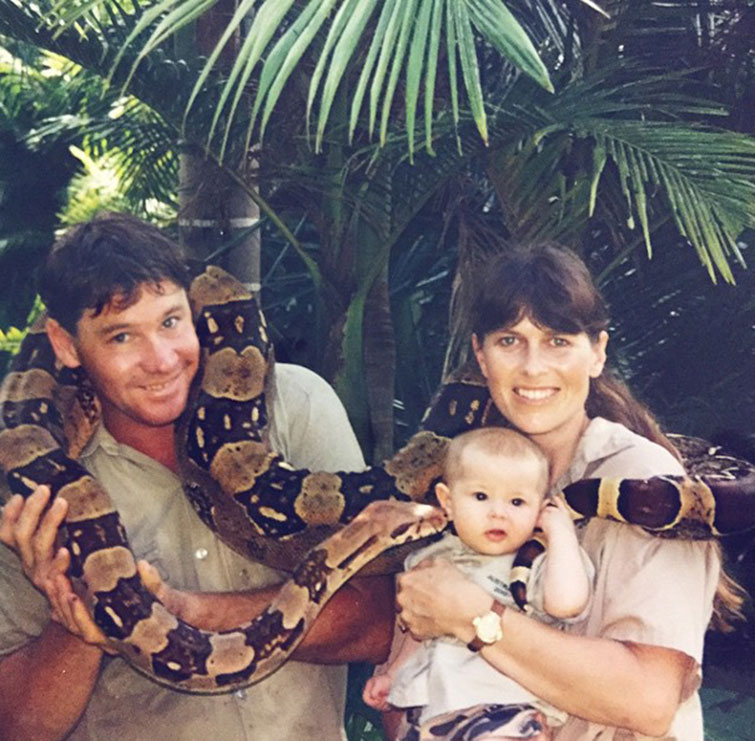 “I have spent my entire life living in a zoo, which is pretty crazy. Not many kids get to say that” 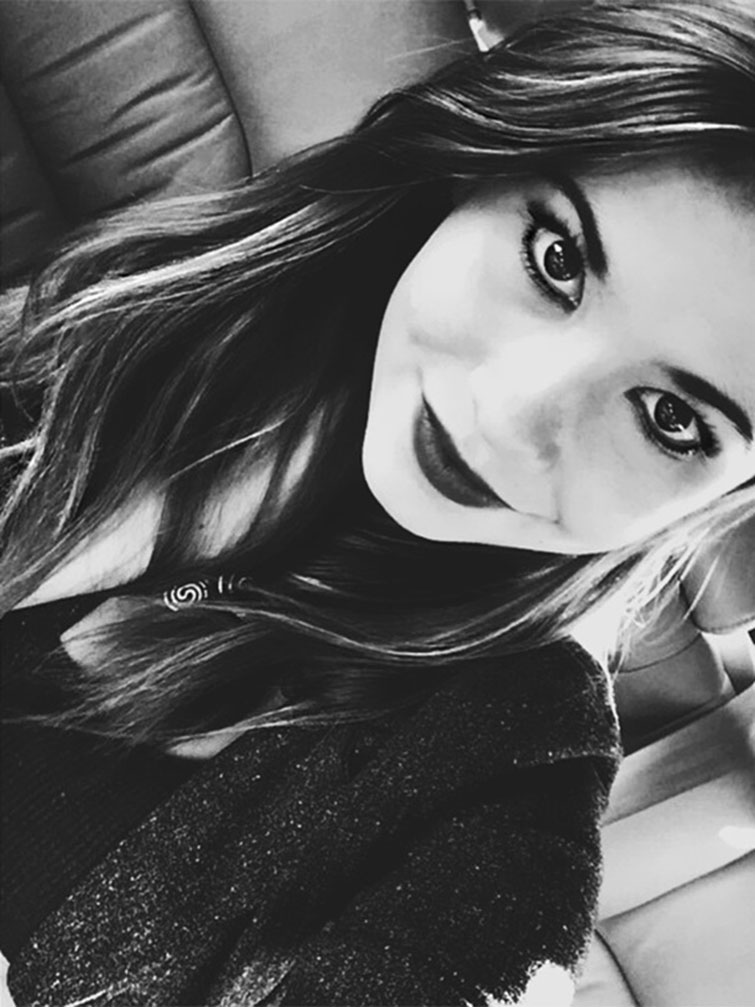 “It took me until I was about three years old to realize that we didn’t just come to the zoo every day, that we actually lived here” 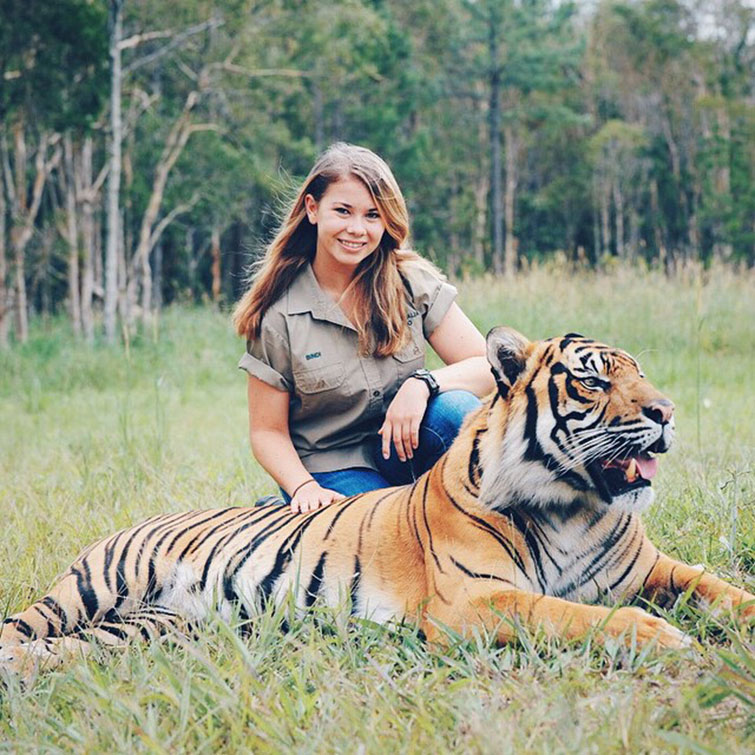 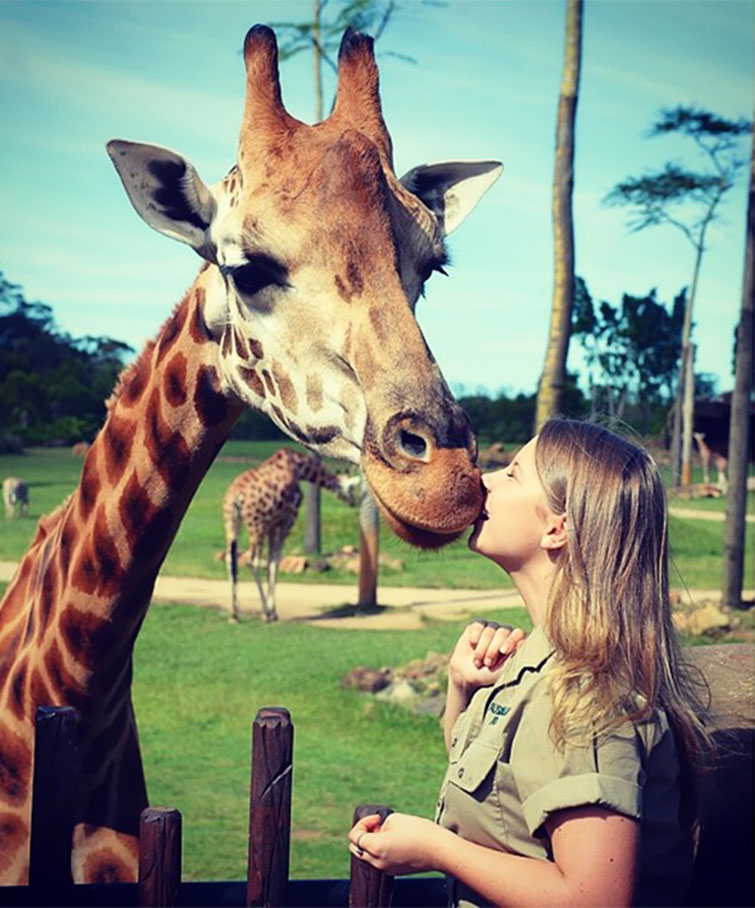 “If you treat animals how you want to be treated, you’re a lot better off” 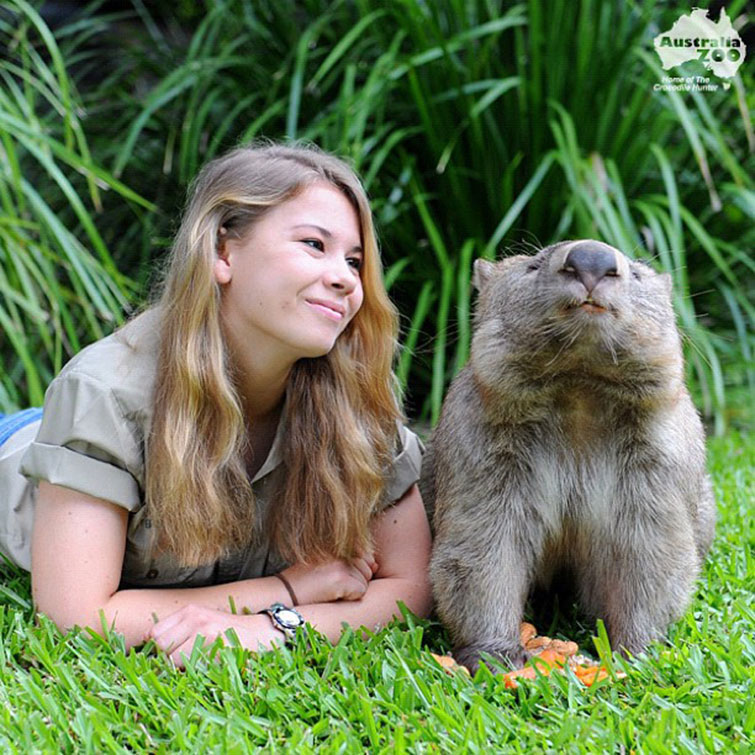 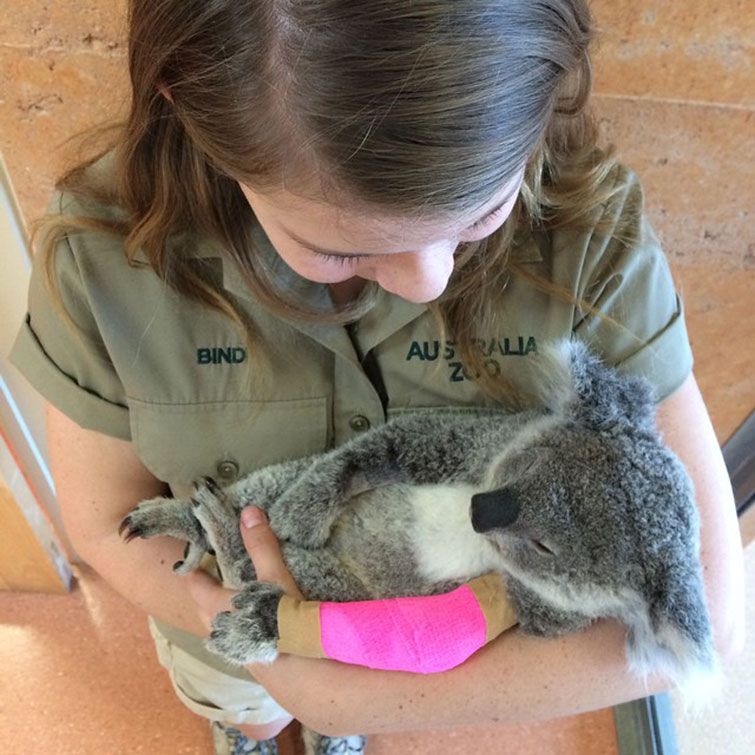 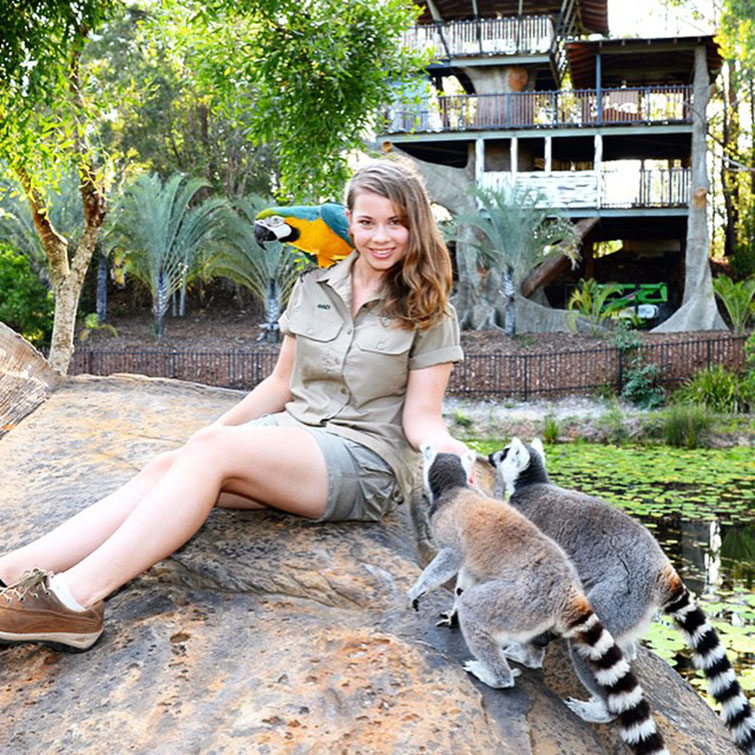 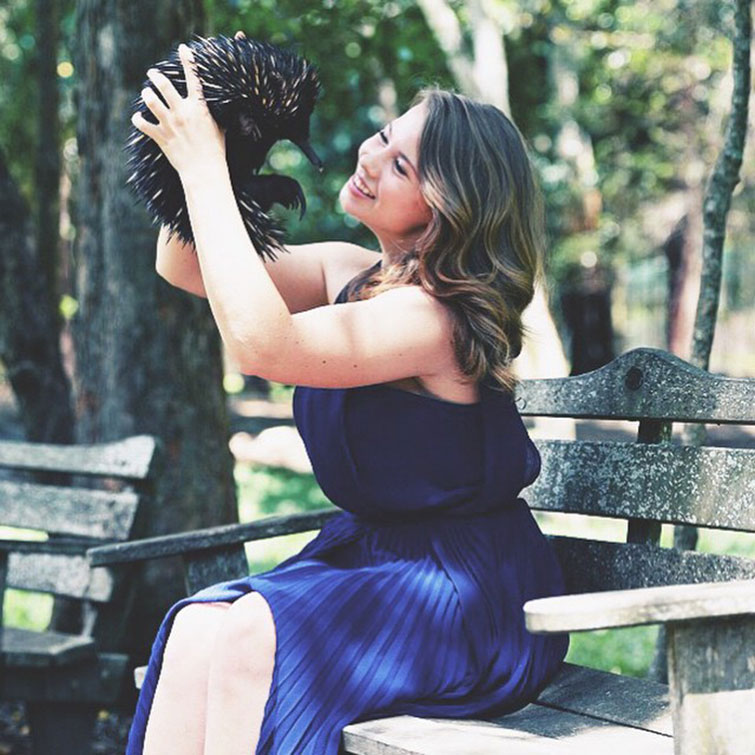 “When [Irwin] was working with venomous snakes or cheetahs, he just treated them in a [certain] way” 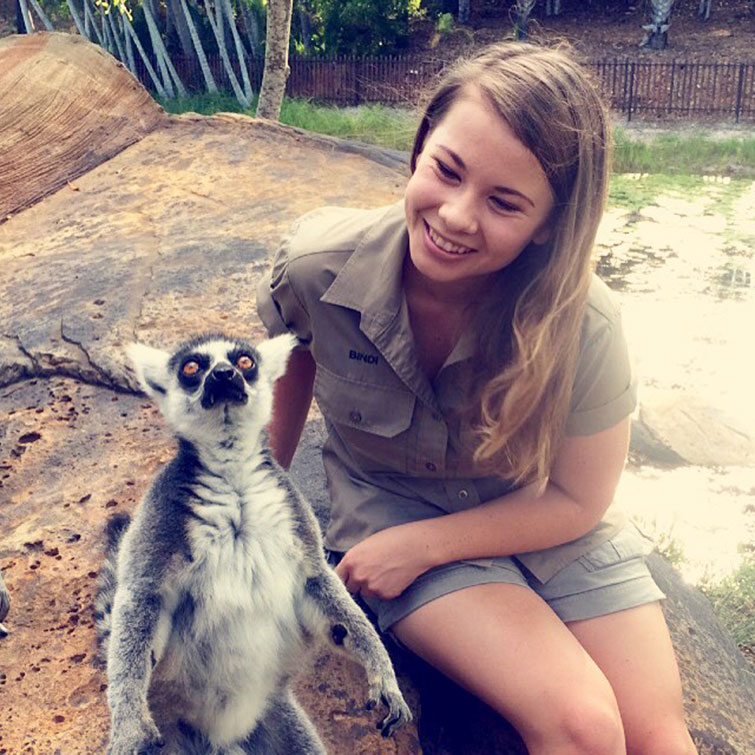 “It was never trying to overpower them or anything like that” 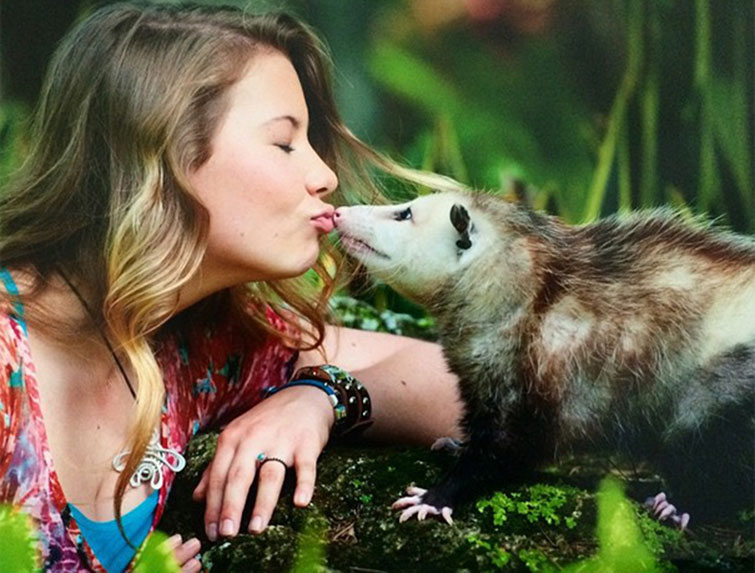 “He was just loving them” 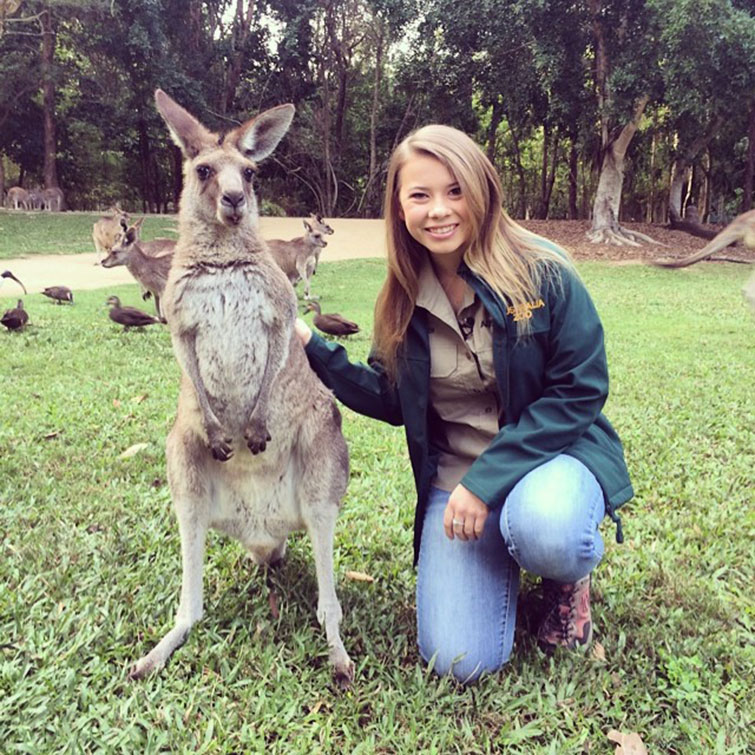 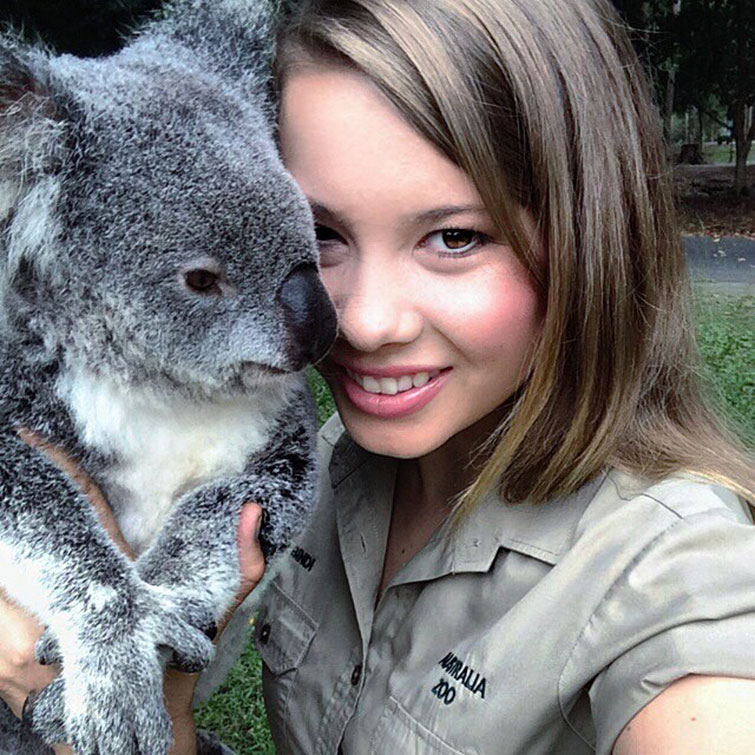 “And he was teaching other people about how beautiful they are” 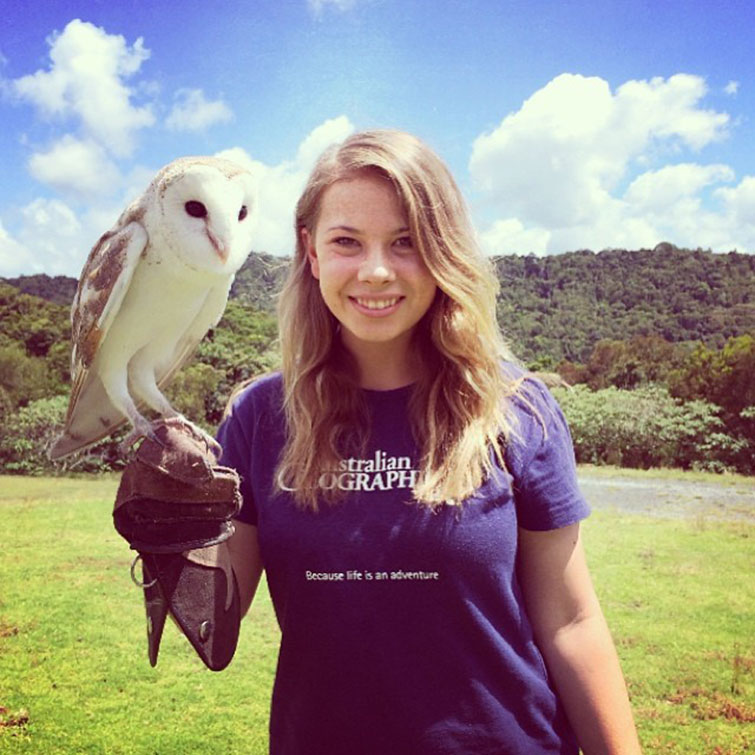 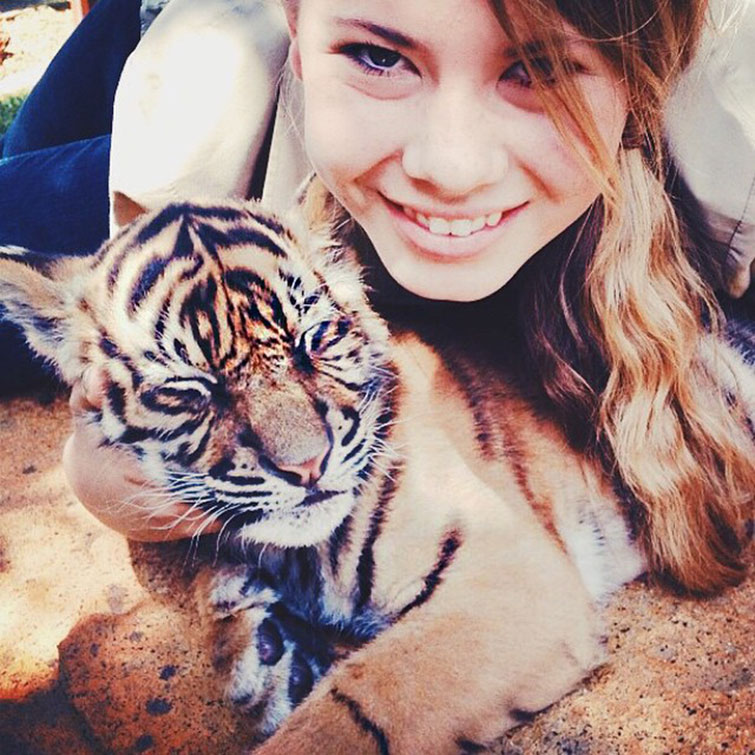 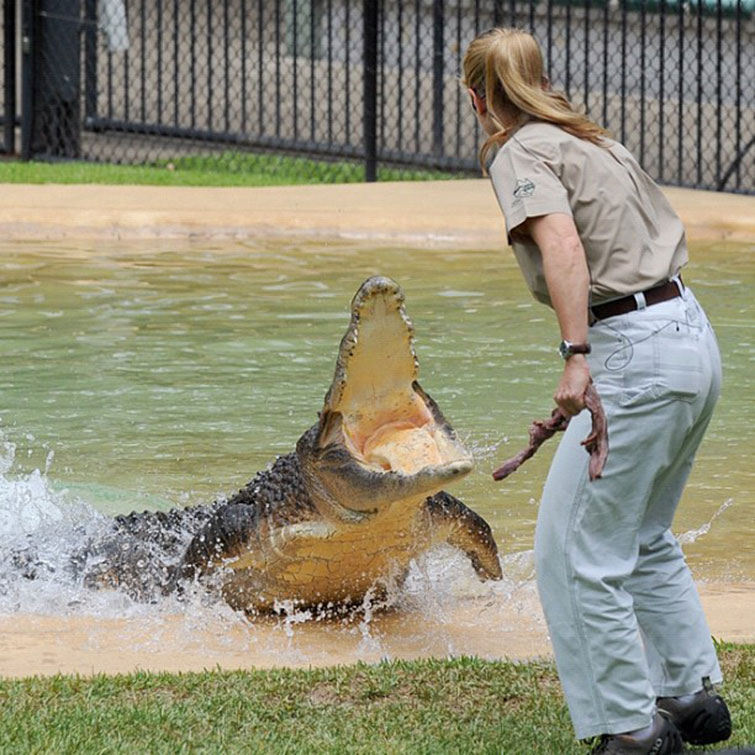 “And I think if you go about it with that kind of attitude, it’s brilliant” 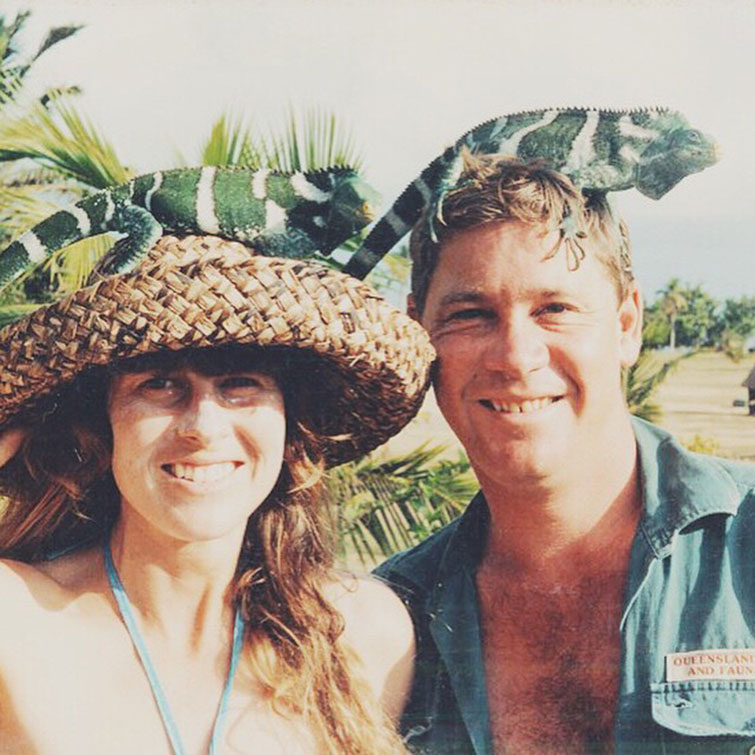 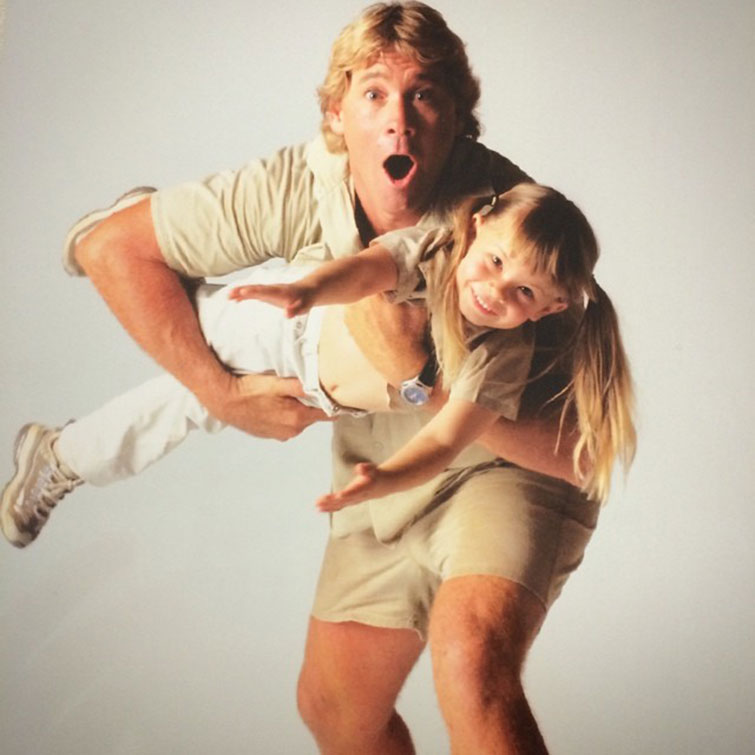