From January 1918 to December 1920, a deadly influenza outbreak infected 500 million people across the world. The Spanish flu pandemic, the deadliest in history, about one-third of the planet’s population. It killed an estimated 20 million to 50 million victims.

More people than any other illness in recorded history died, even more than the total number of deaths in WWI. Masks were the uninfected’s main line of defense. Theaters, churches, and other public places were closed for over a year, and many funerals were limited to only 15 minutes. 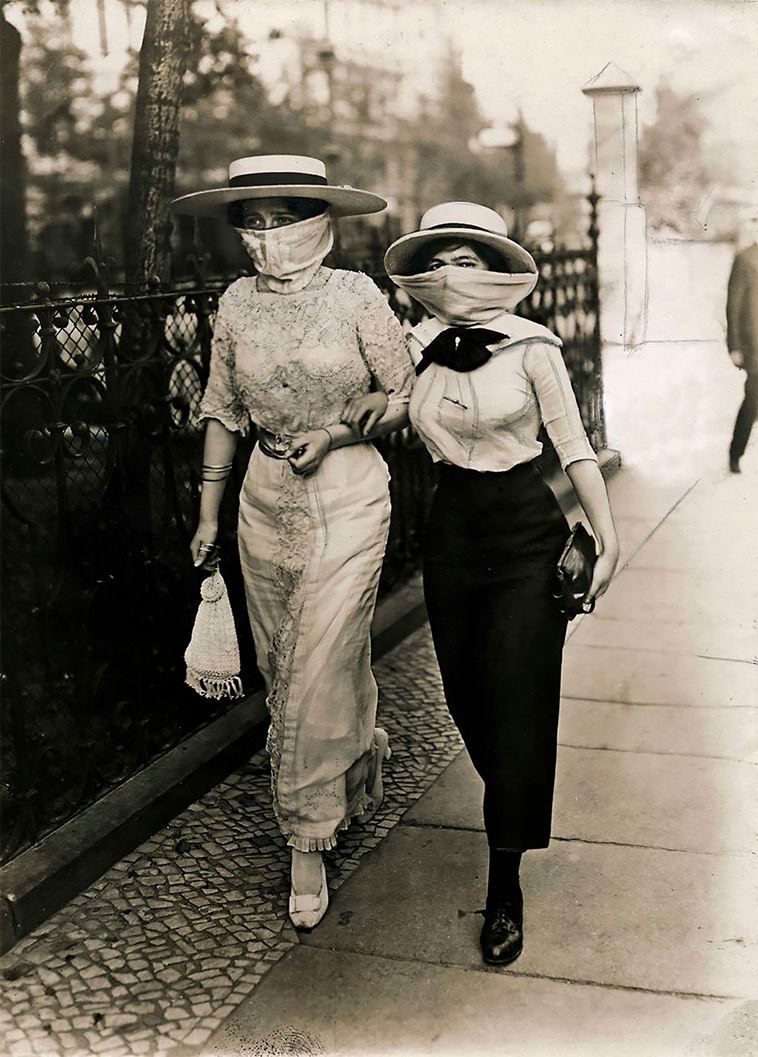 Spain was one of only a few major European countries to remain neutral during World War I. Unlike in the Allied and Central Powers nations, where wartime censors suppressed news of the flu to avoid affecting morale, the Spanish media was free to report on it in gory detail.

Other nations were getting information from just Spanish news sources. Thus, they called it “Spanish Flu”. The Spanish, meanwhile, believed the virus had spread to them from France. So they took to calling it the “French Flu.”

While it’s unlikely that the “Spanish Flu” originated in Spain, scientists are still unsure of its source. France, China, and Britain have all been suggested as the potential birthplace of the virus, as has the United States, where the first known case was reported at a military base in Kansas on March 11, 1918. Researchers have also conducted extensive studies on the remains of victims of the pandemic, but they have yet to discover why the strain that ravaged the world in 1918 was so lethal. 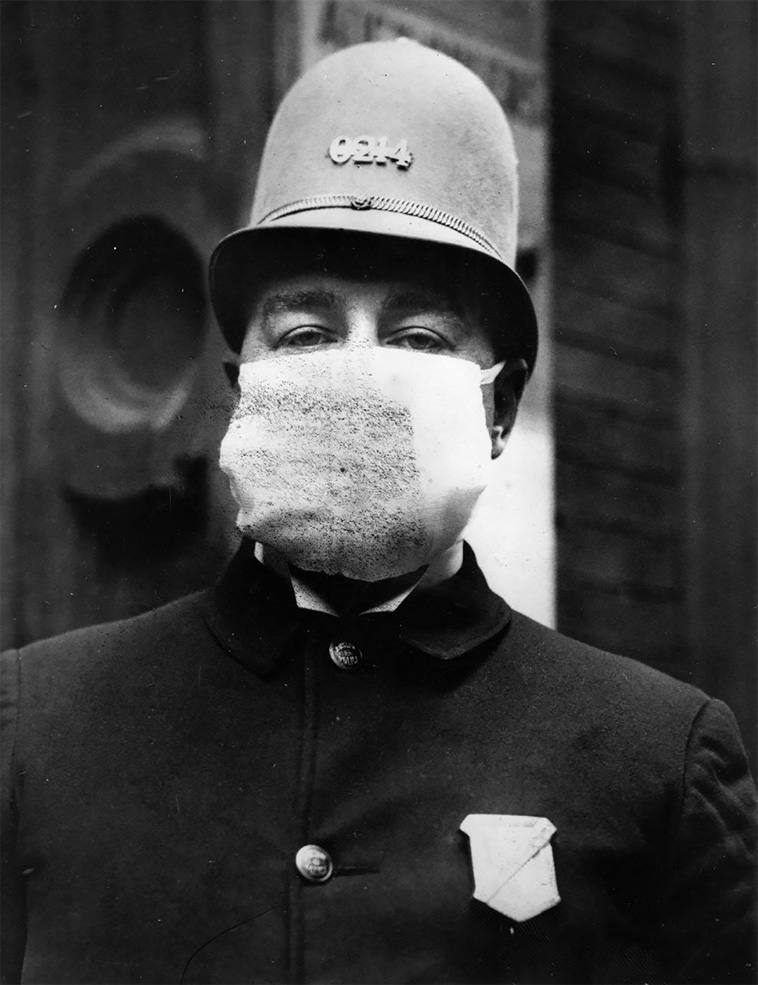 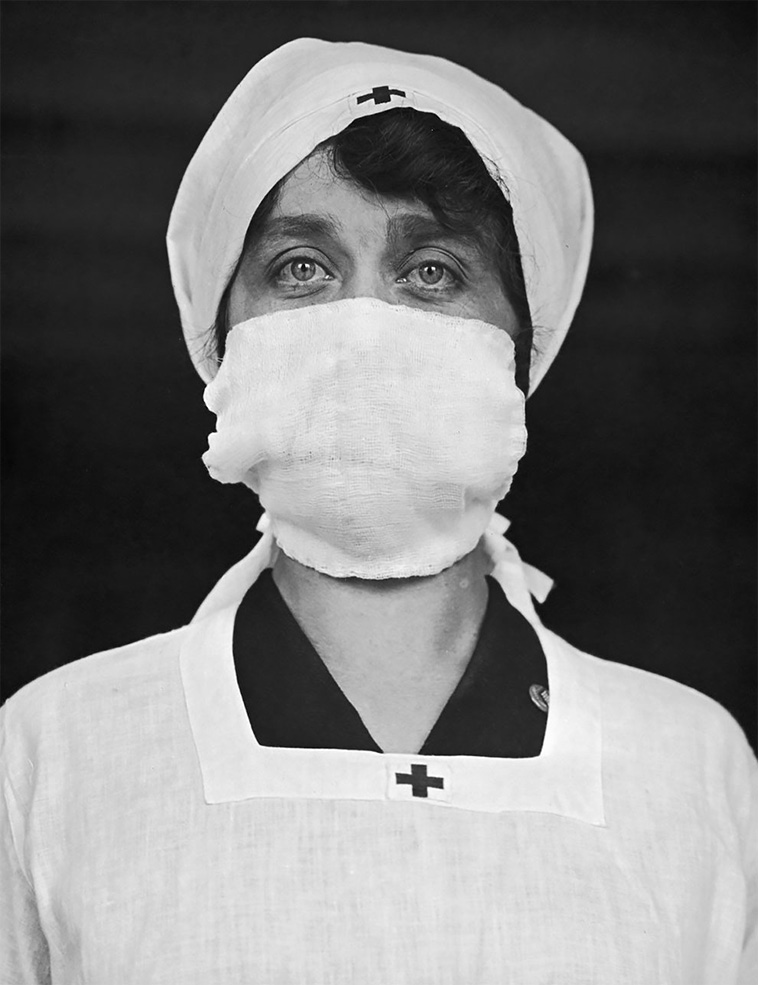 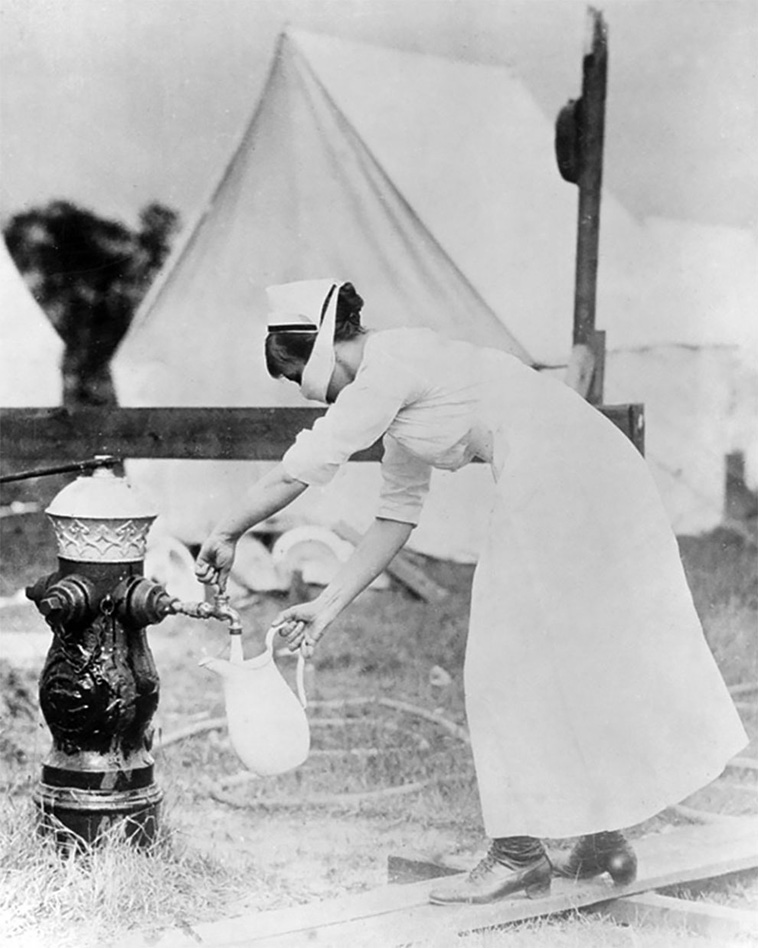 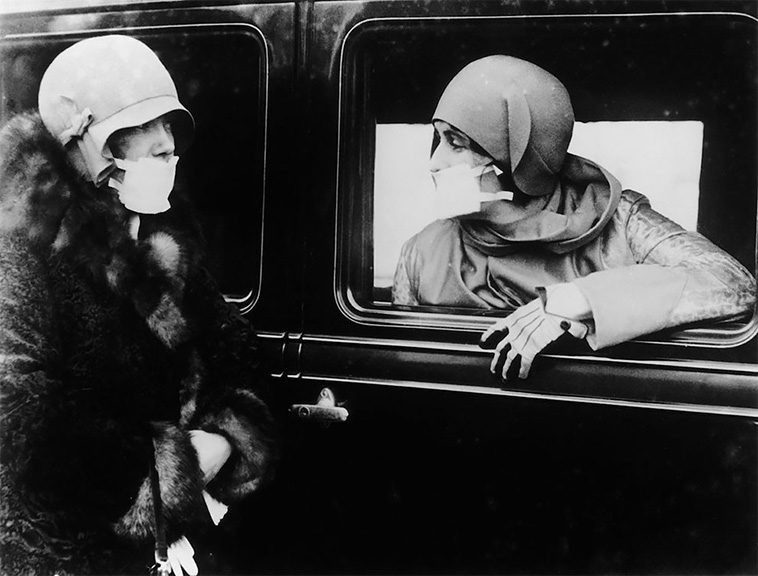 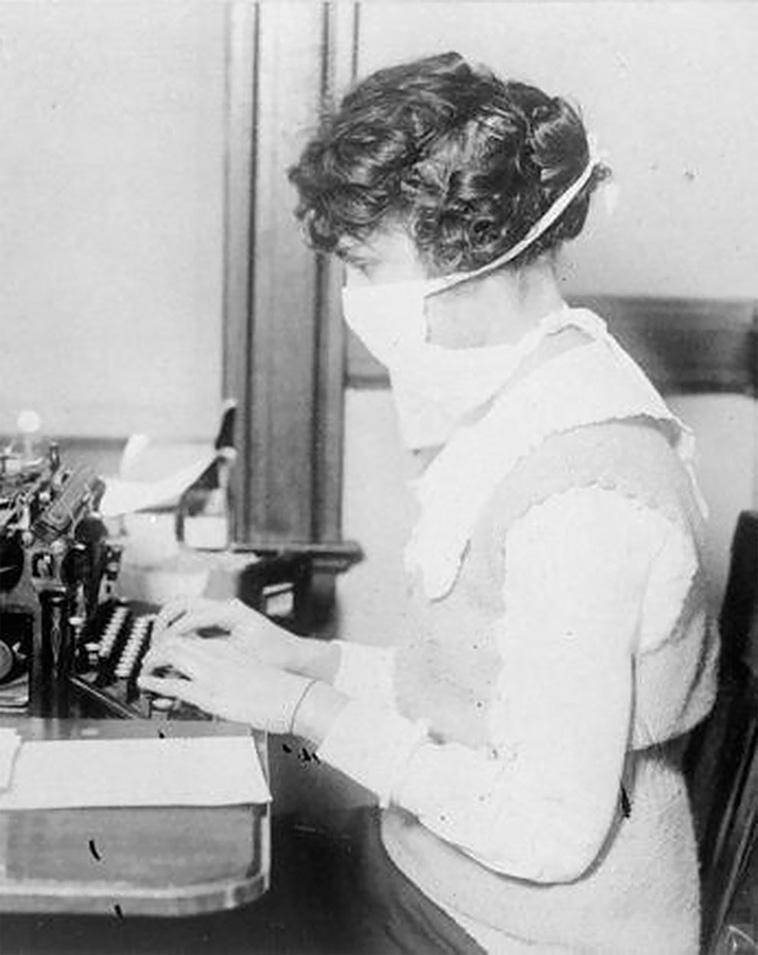 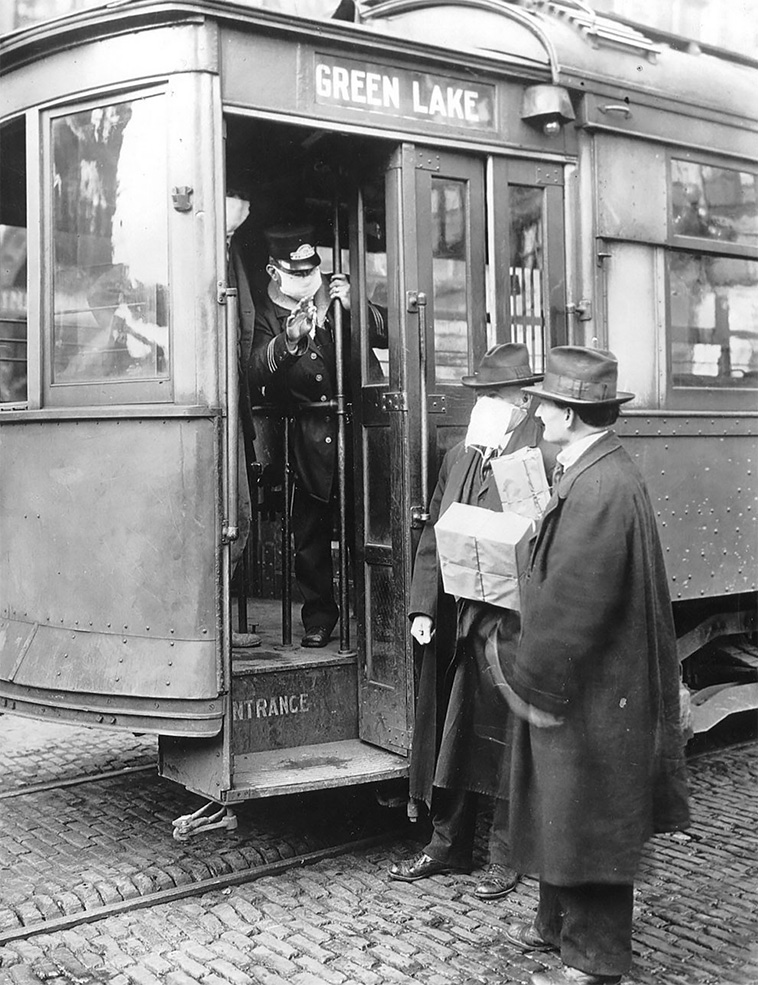 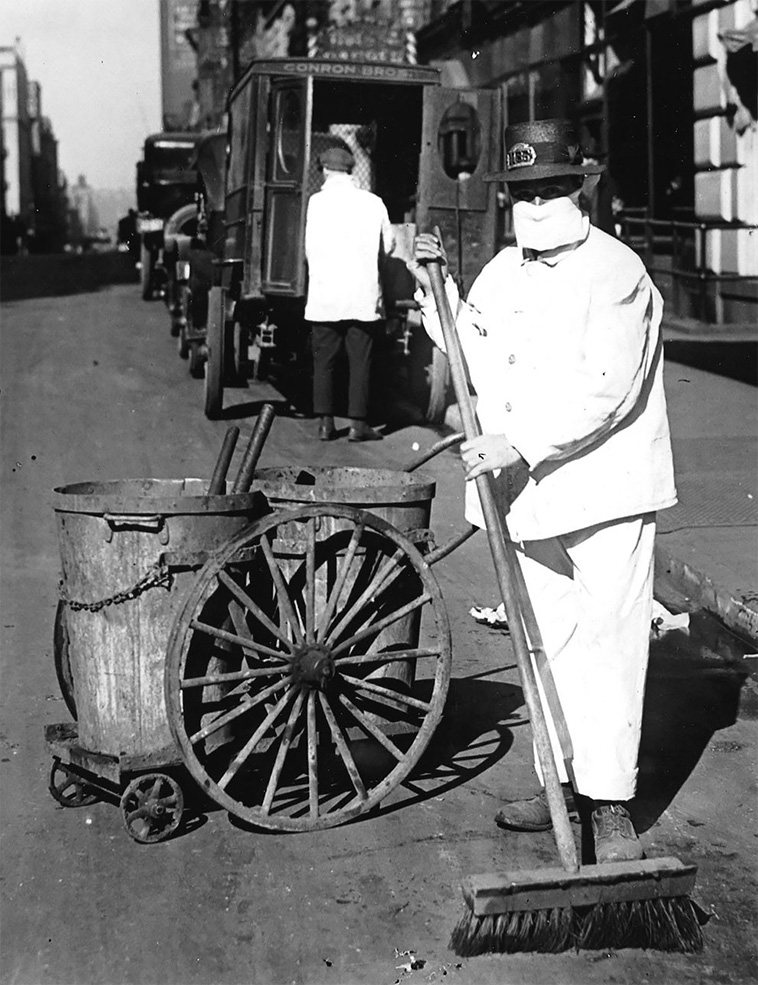 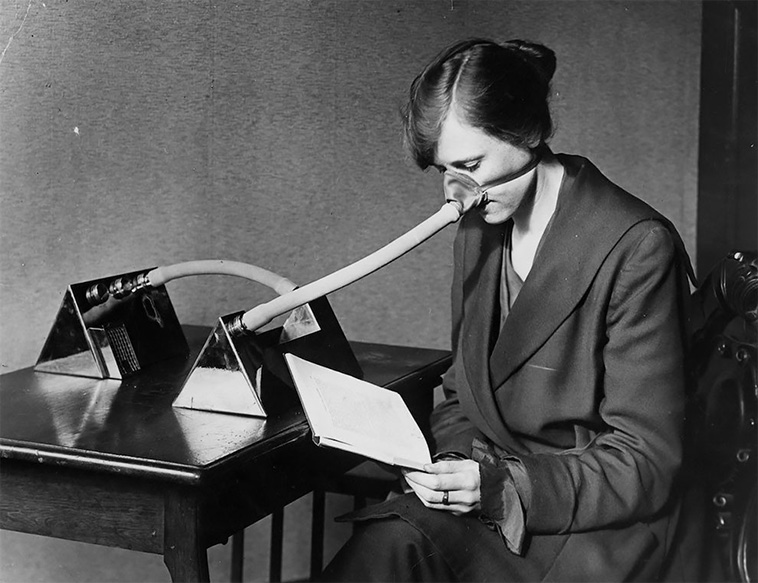 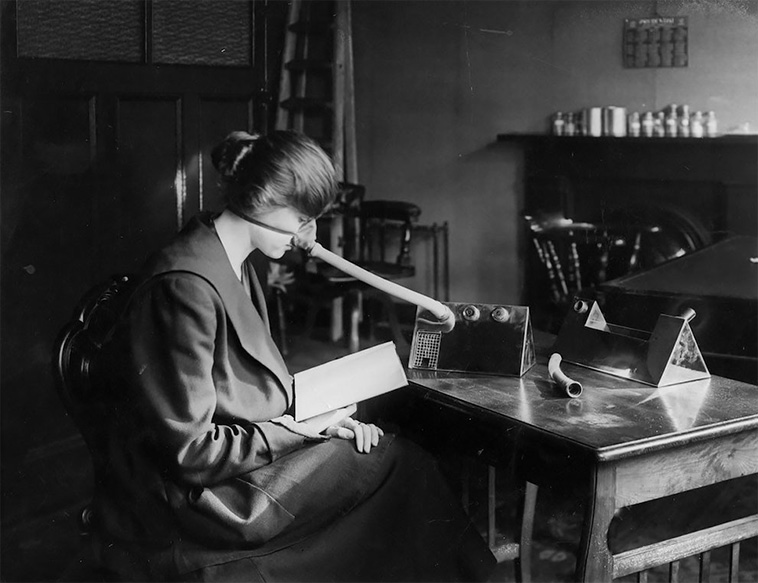 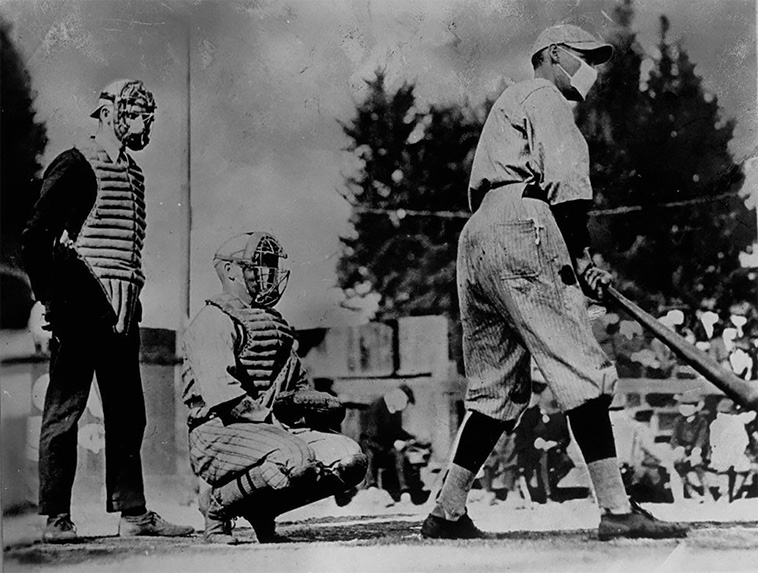