Christopher Herwig has spent twelve years photographing bus stops in the former republics of the USSR. It all started in 2002 when he challenged himself to take one good picture every hour on a long-distance bike ride from London to St. Petersburg; 30,000km and 13 countries later, Herwig published “Soviet Bus Stops”.

A foreword by renowned architecture and culture critic Owen Hatherley, reveals new information on the origins of the Soviet bus stop. Examining the government policy that allowed these ‘small architectural forms’ to flourish, he explains how they reflected Soviet values, and how ultimately they remained – despite their incredible individuality – far-flung outposts of Soviet ideology. 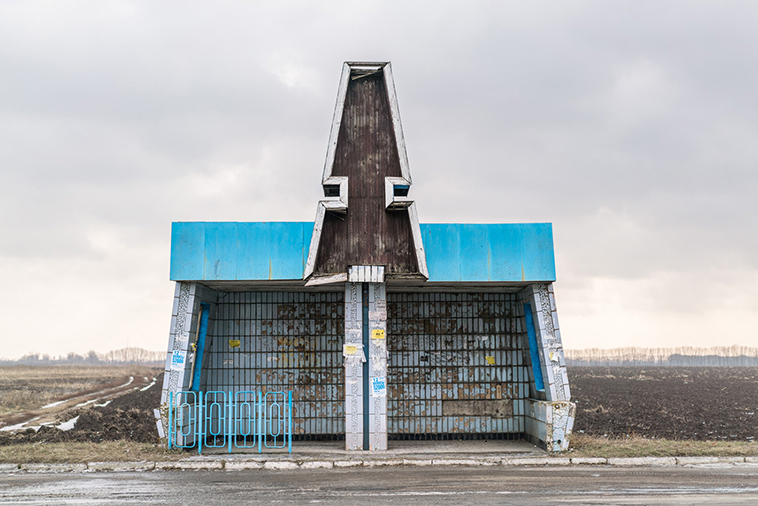 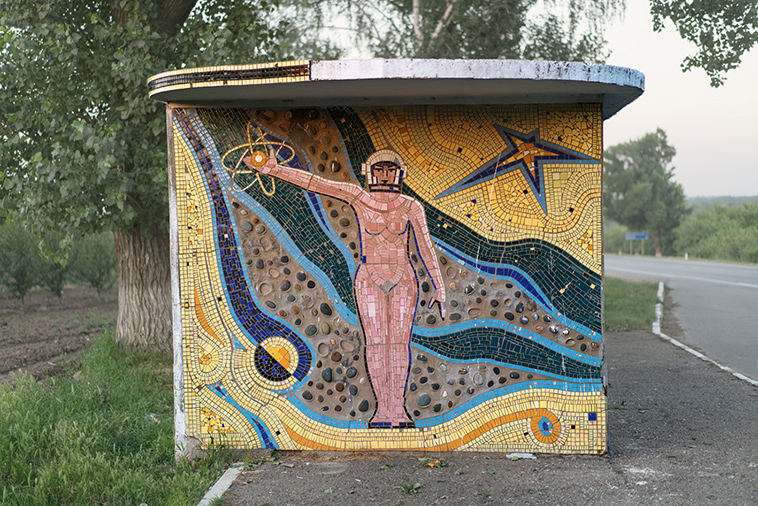 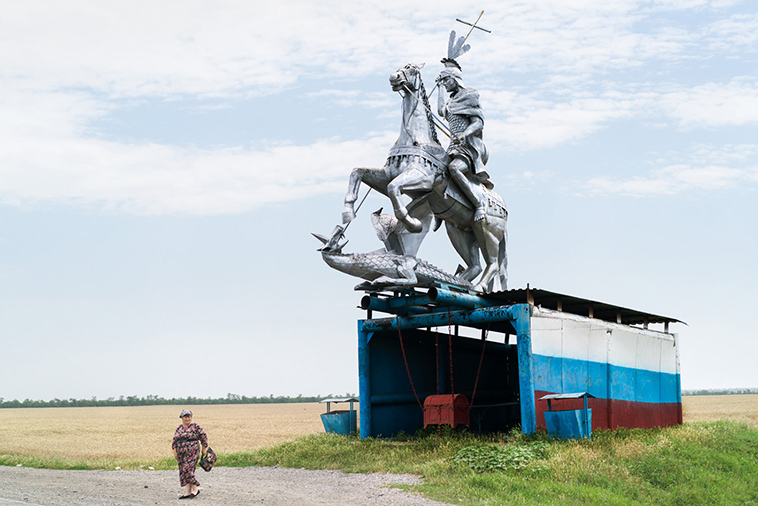 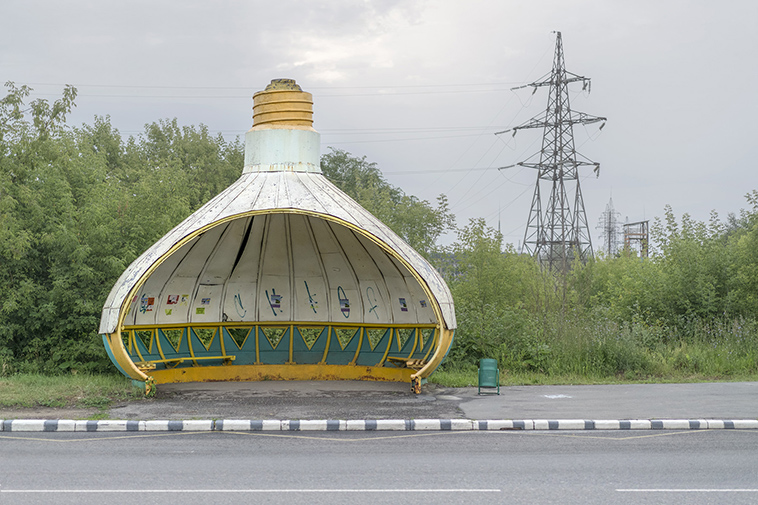 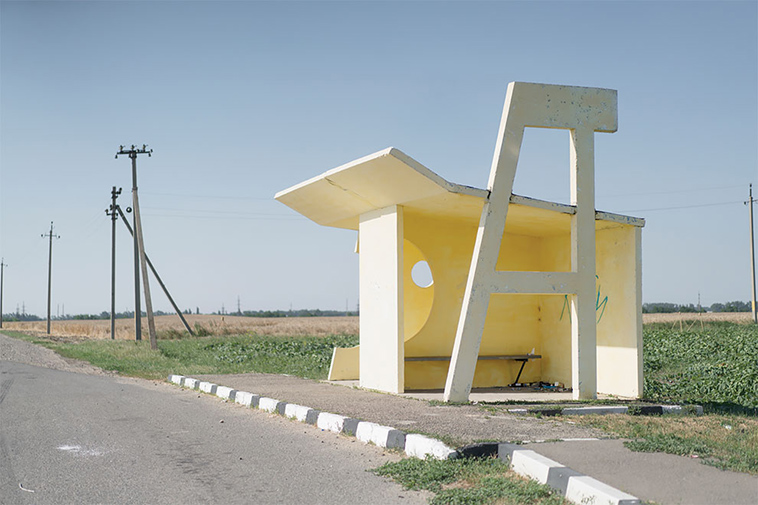 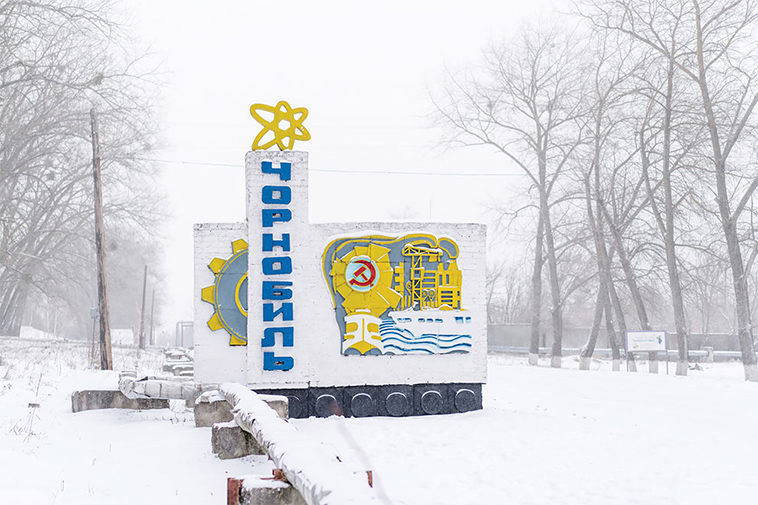 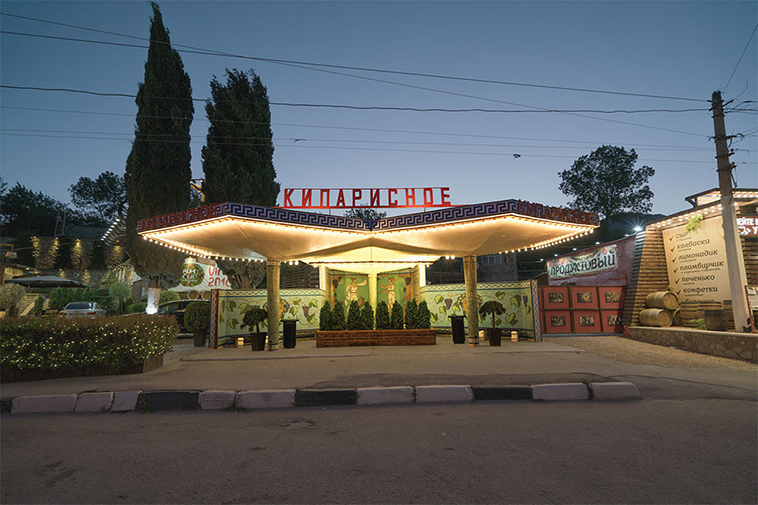 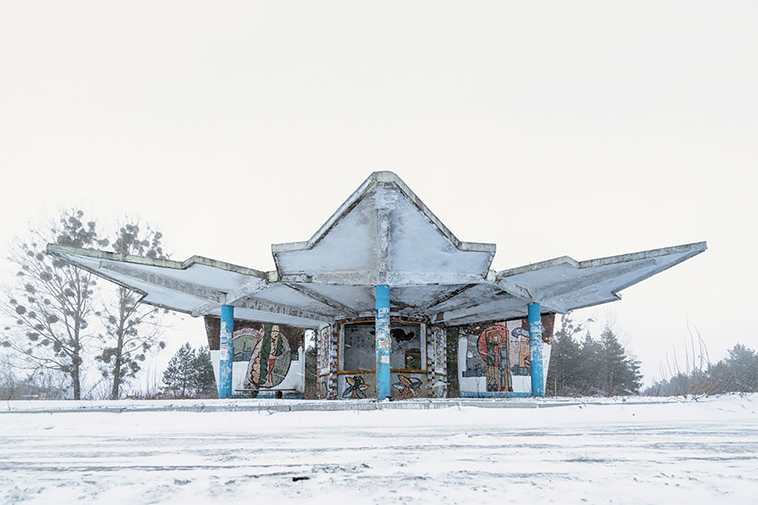 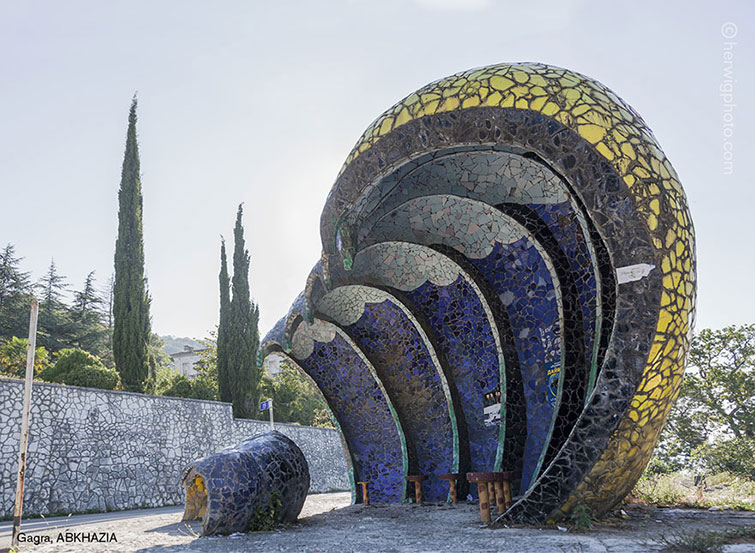 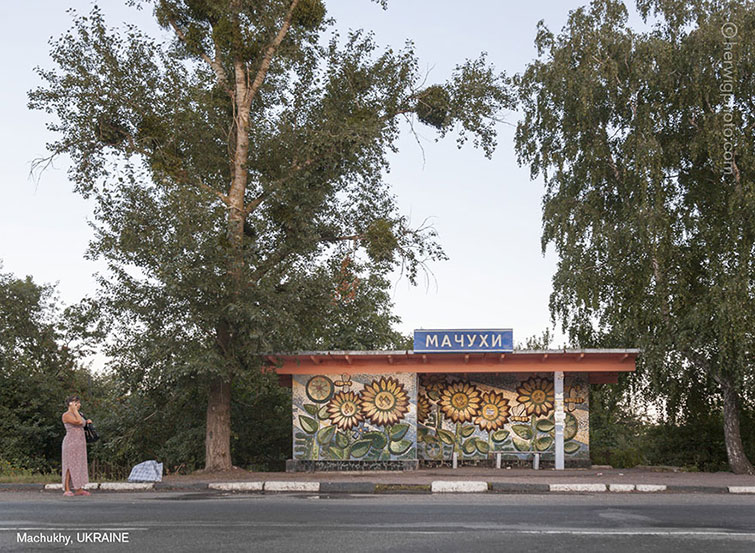 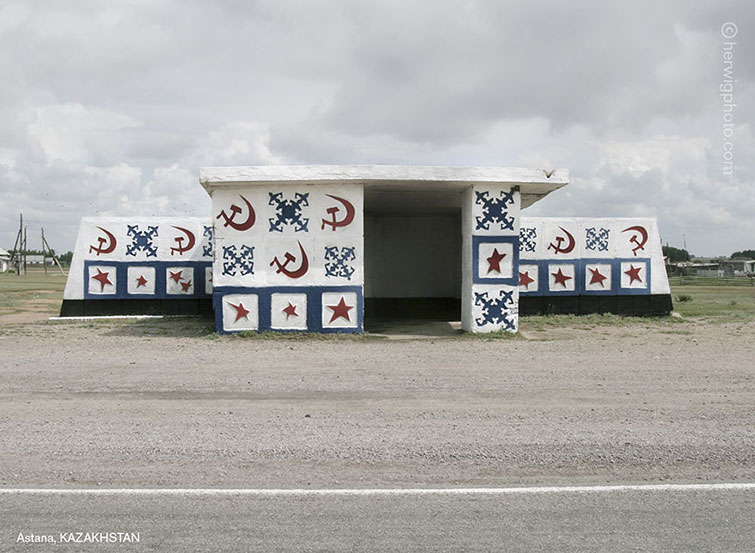 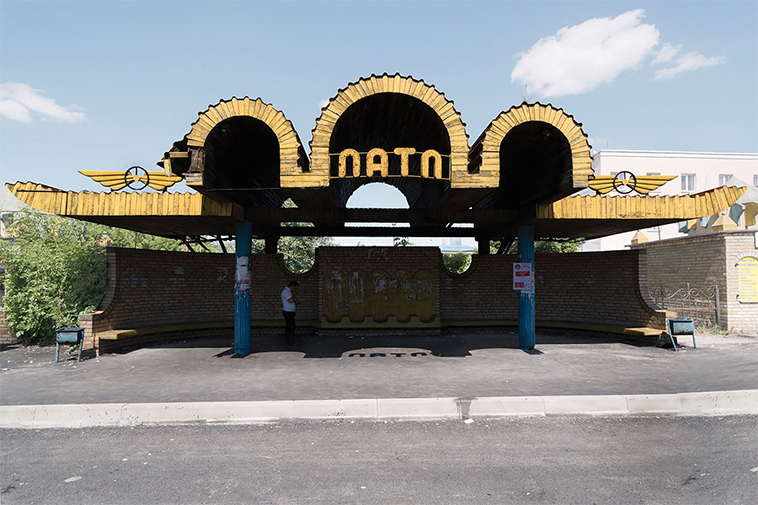 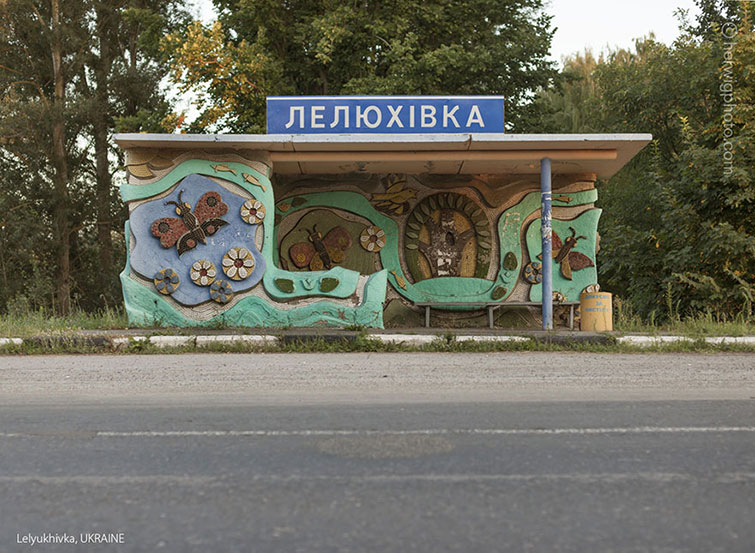 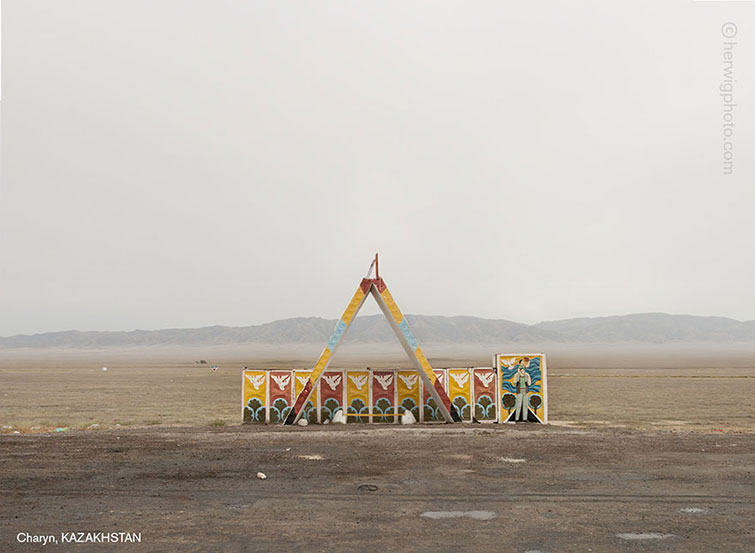