In his book Cosmic Communist Constructions Photographed, Frédéric Chaubin documents 90 buildings in 14 former-USSR republics belonging to what he calls the ‘fourth age’ of Soviet architecture.

They reveal an unexpected rebirth of imagination, a burgeoning that took place from 1970 until 1990 and in which, contrary to the 20s and 30s, no ‘school’ or main trend emerges. These buildings represent a chaotic impulse brought about by a decaying system. Their diversity announces the end of the Soviet Union. 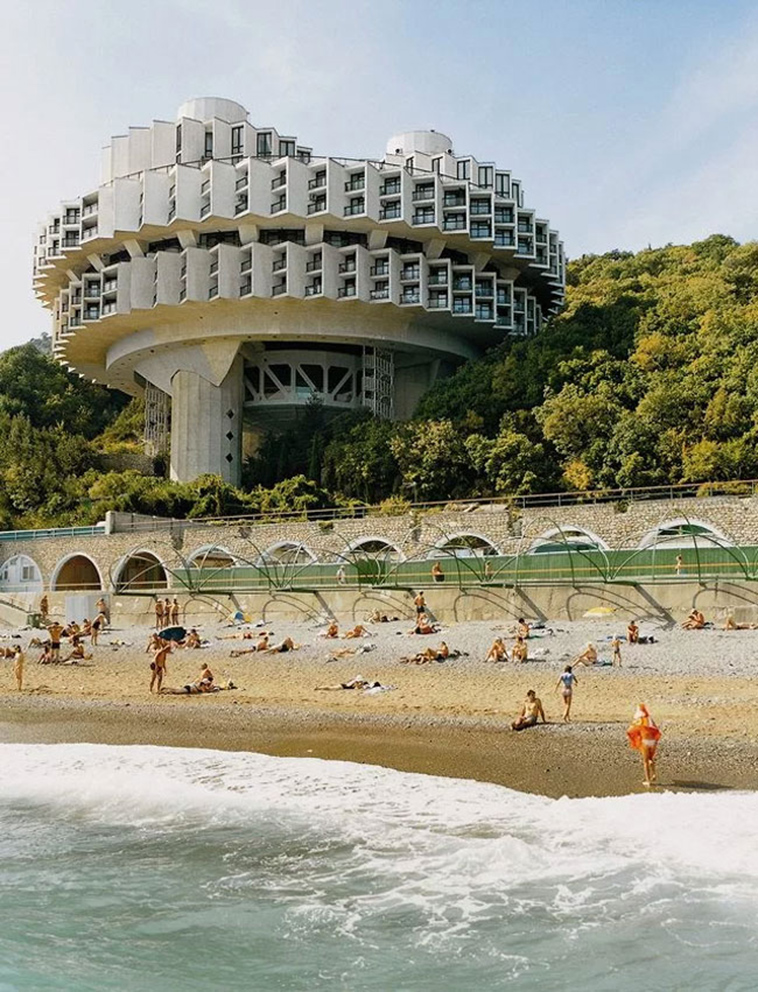 The constructivist architecture was a constructivist style of modern architecture that flourished in the Soviet Union in the 1920s and early 1930s. Abstract and austere, the movement aimed to reflect modern industrial society and urban space, while rejecting decorative stylization in favor of the industrial assemblage of materials. Designs combined advanced technology and engineering with an avowedly Communist social purpose. Although it was divided into several competing factions, the movement produced many pioneering projects and finished buildings, before falling out of favor around 1932. It has left marked effects on later developments in architecture. 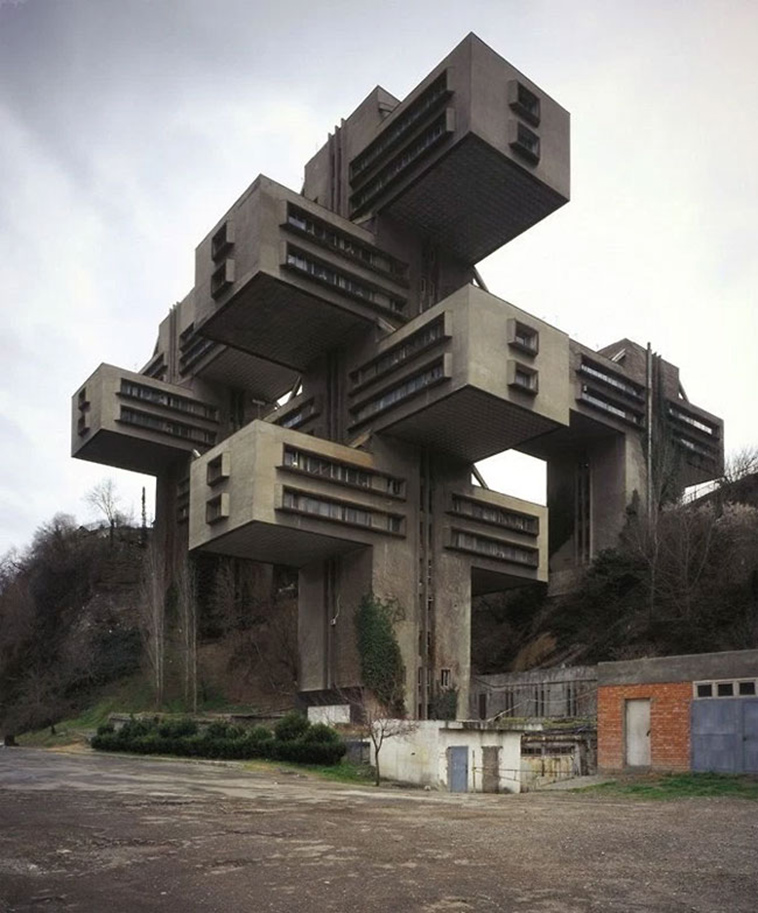 “Following the uncompromising path of Marx, Lenin, and Stalin, who always valued classical art, Soviet architecture was able to overcome the bends of leftism, oversimplification in its own environment, the opportunism of some of the old architects, and took the road of using the best elements of the old classical design”. L. M. Kaganovich

The Palace of Ceremonies in Tbilisi, Georgia, 1984 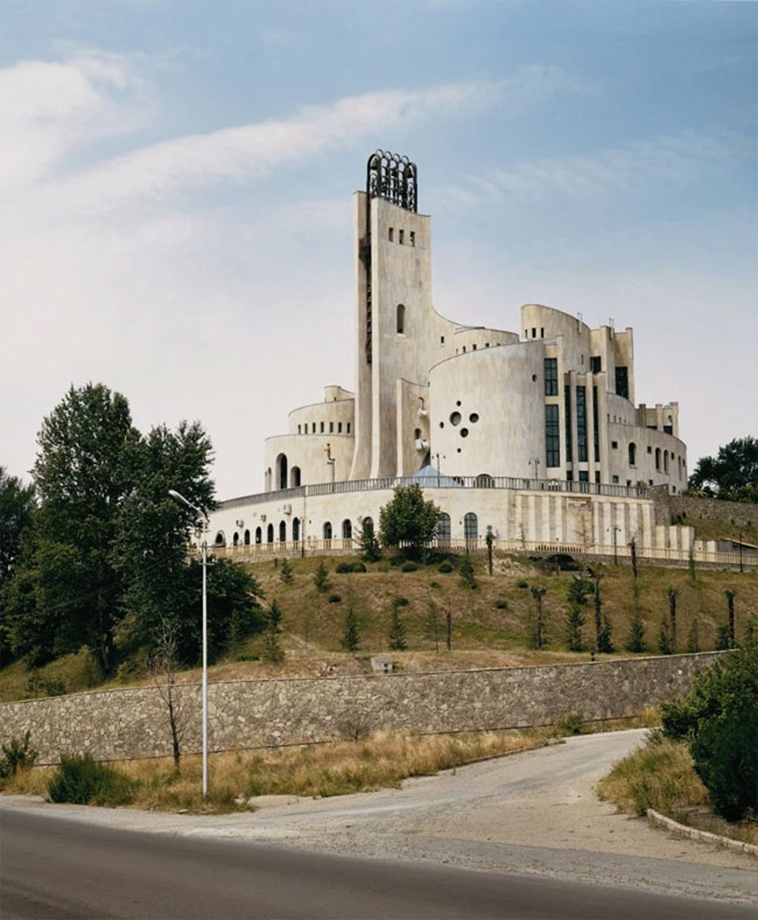 “The fact is that the buildings here (in the USSR) were not made to speak to the world as we know it but to the citizens of the USSR. Visible from afar and unfailingly spectacular, they are effectively monuments, ideological markers endowed with an almost mystical aura by their positioning in space and expressive power.” – Frédéric Chaubin 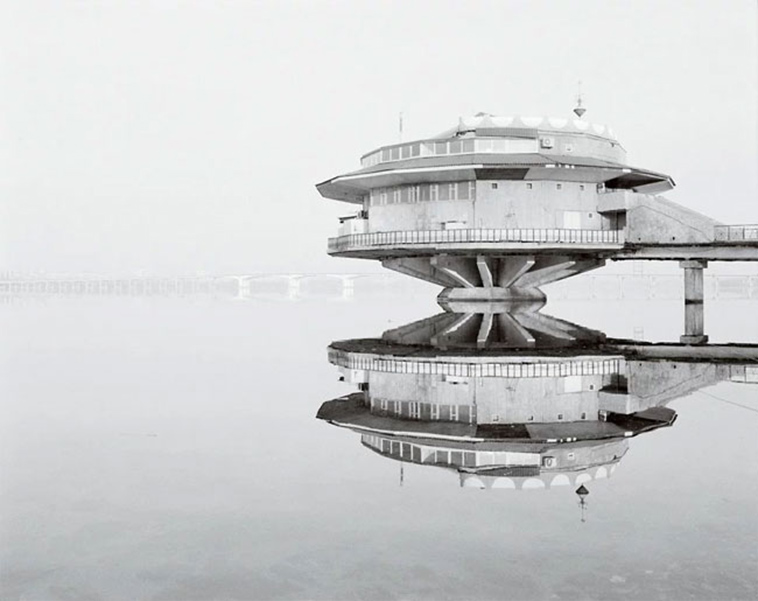 House of Soviets in Kaliningrad 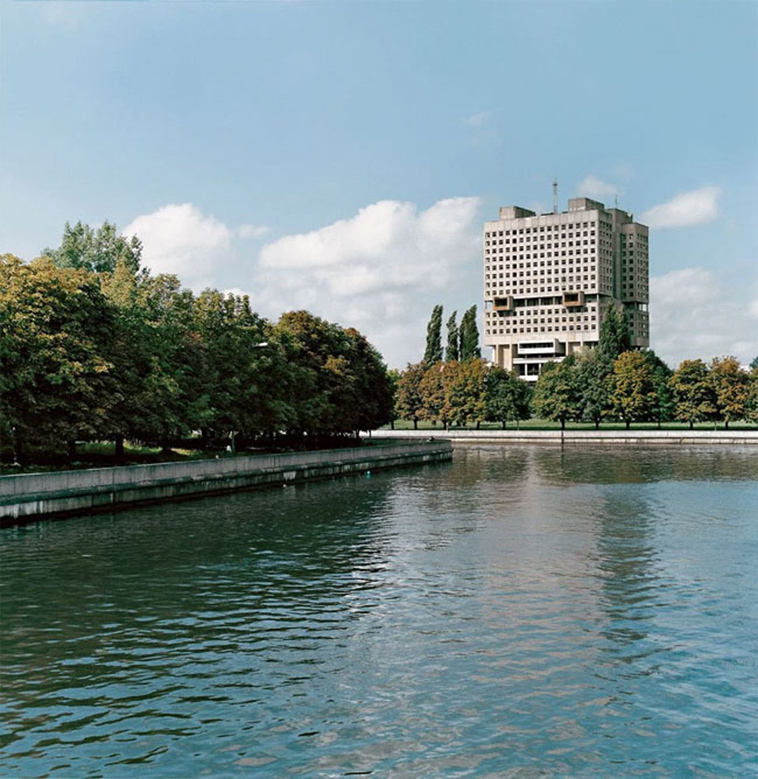 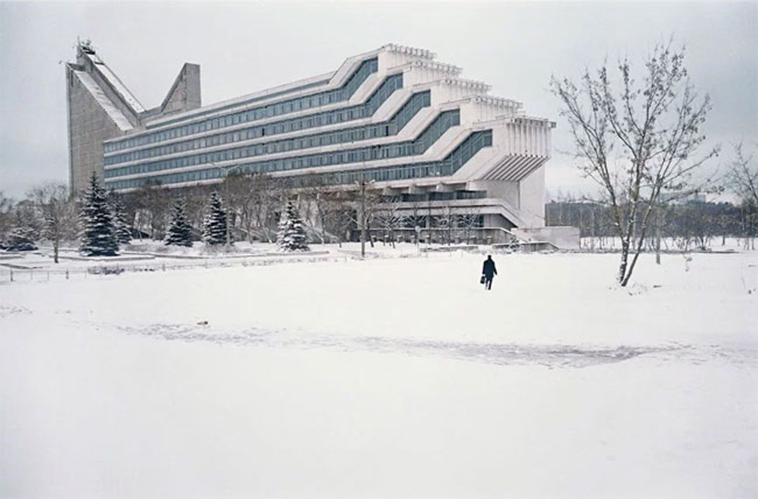 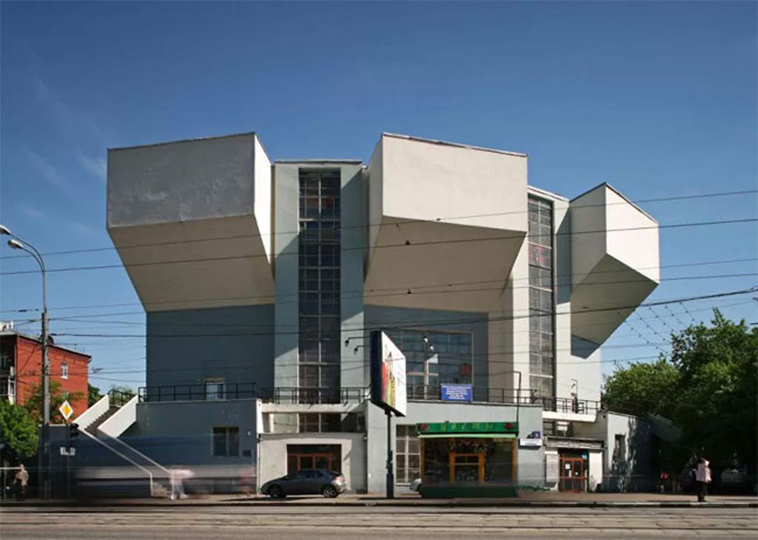 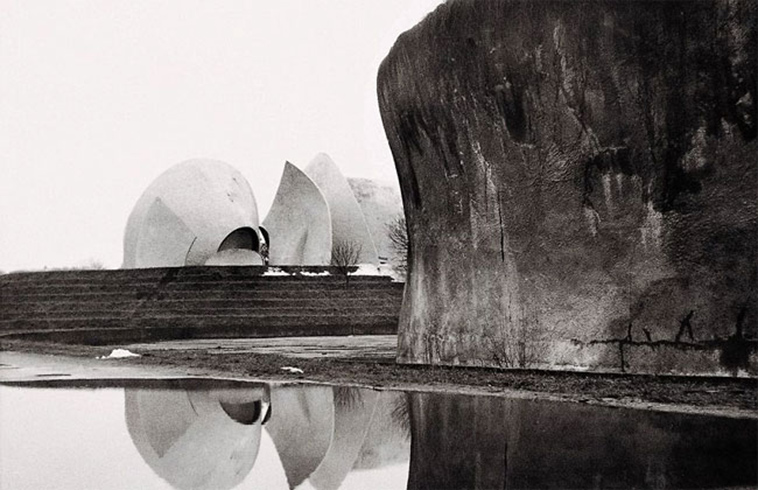 Ukrainian Institute of Scientific and Technological Research and Development in Kiev 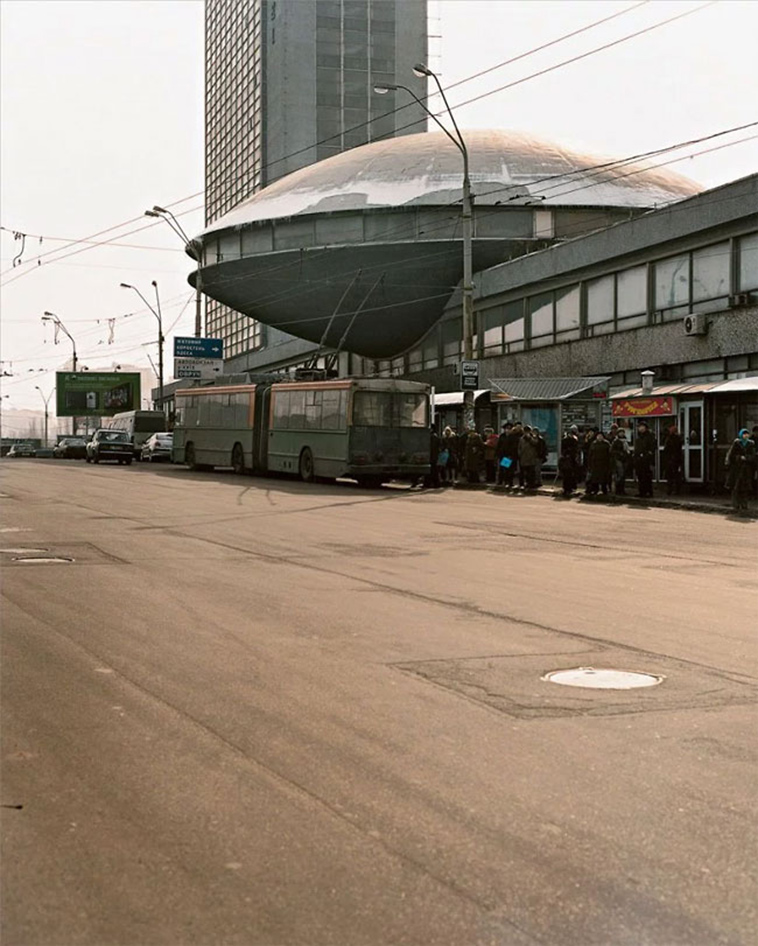 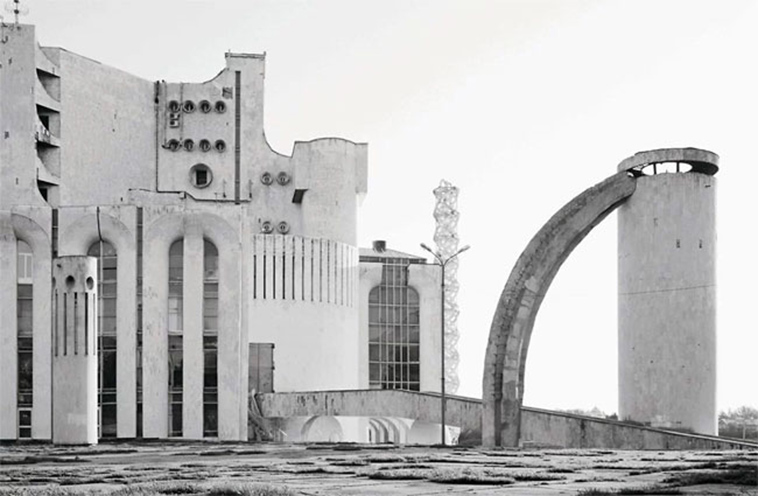