There’s no question that teens and children love to play pranks on their family. It’s simply part of growing up and learning how to make the most added your time at home. This particular prank, however, has gotten lots of media attention because of the fact that it is so classic, and it took so long for the family to notice. Teenage prankster when around and replaced all of the family photos with those of a popular actor. He did it day by day, with one picture per day. His sister quickly caught on to what was going on, and documented the entire adventure and put it on Twitter for the world to see. The last one to catch onto the joke, was the mother. You would think that when she did catch on, she would be upset, but she simply laughed and enjoyed the joke along with the rest of the family. It’s reassuring to see that humour can be enjoyed by all people, even if they are the ones that are being pranked. We are sure that many people learn from this prank, so who knows what’s going to come next in the world of pranks?

Kevin had a master plan to prank his mom…

He would swap a single picture every day, and his sister documented it on Twitter 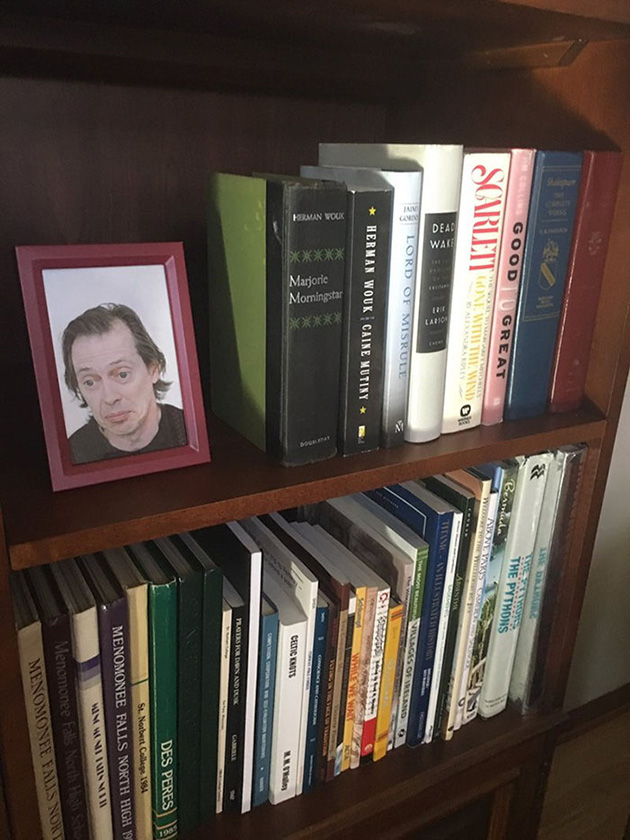 4 days past and his mother still hadn’t noticed anything 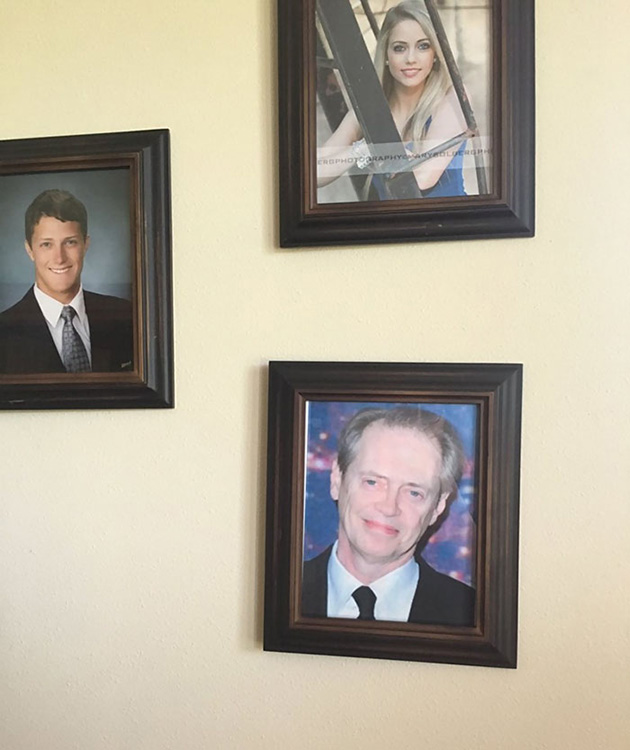 “My dad noticed [on] the second day but my mom didn’t notice until the fifth day”, said Clare 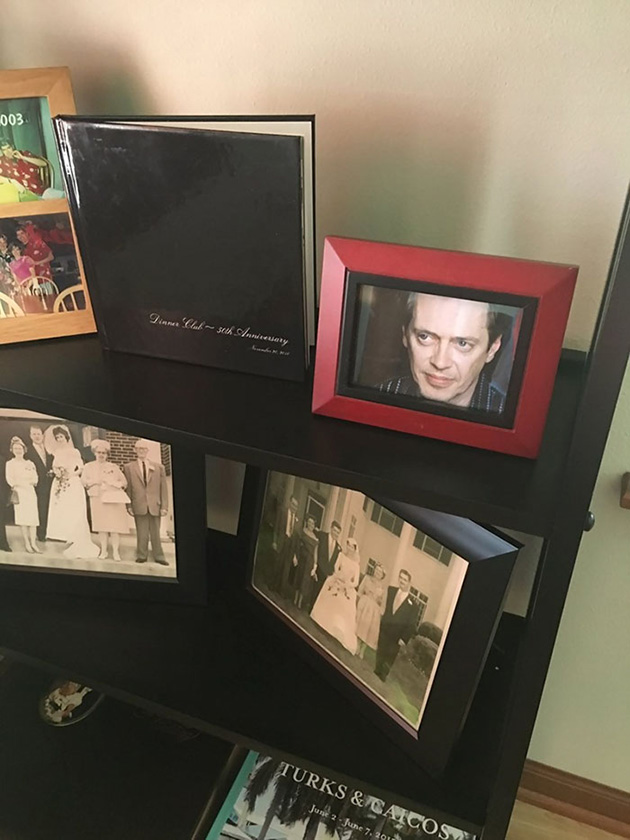 “She was in the kitchen and could tell something was wrong with my brother’s senior photo like the colors were wrong, and his head was too big, so she walked over to it and started laughing so hard” 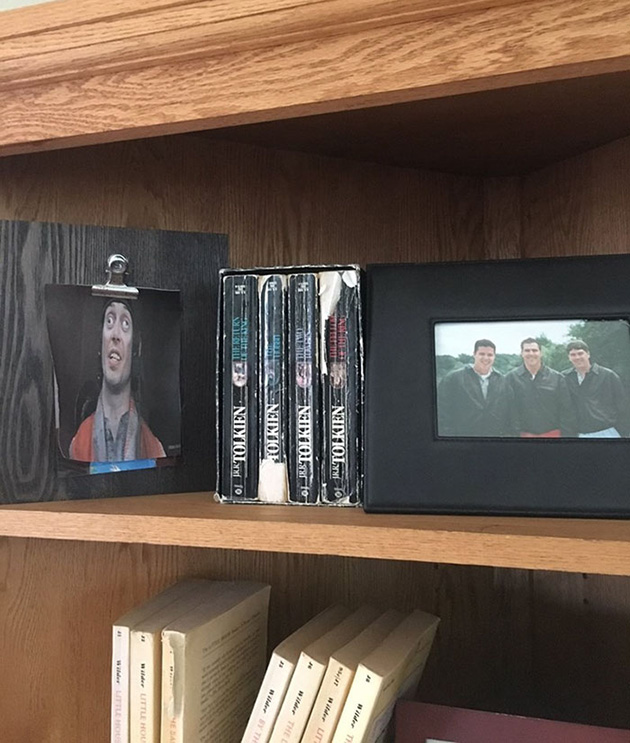