The life of one little snail in the world might not amount to much for some people, but it means everything to him.

To most people, a little snail doesn’t really amount to much. However, it means everything to him. Fortunately, there remain certain people who understand why his life is worth saving, regardless of how daunting such a task is.

And we’re sure this patient feels the same way. 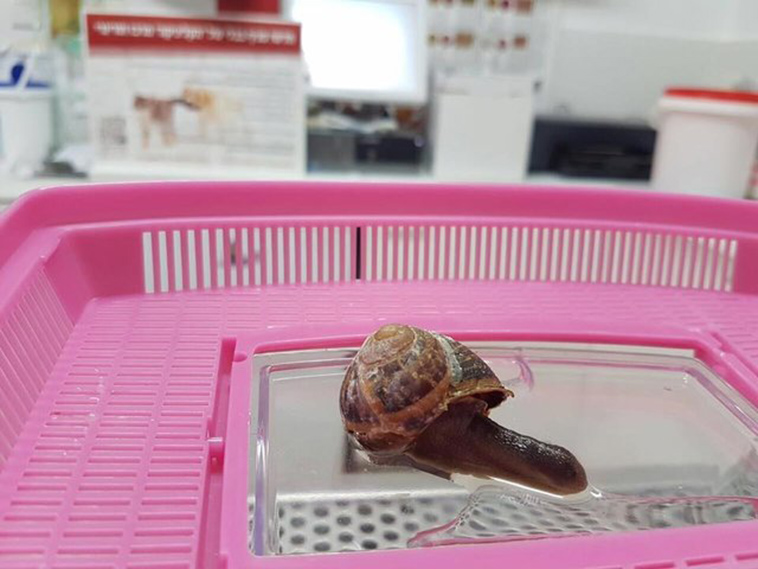 Vets from the HaClinica animal hospital in Tel Aviv, Israel recently gave up their services to the garden snail after she suffered an accident in a local woman’s yard. Apparently, she stepped on him and utterly shattered his brittle shell.

Instead of leaving the snail to survive on his own, she rushed him to get the required help.

Fortunately, the staff at HaCliica were sympathetic as well. 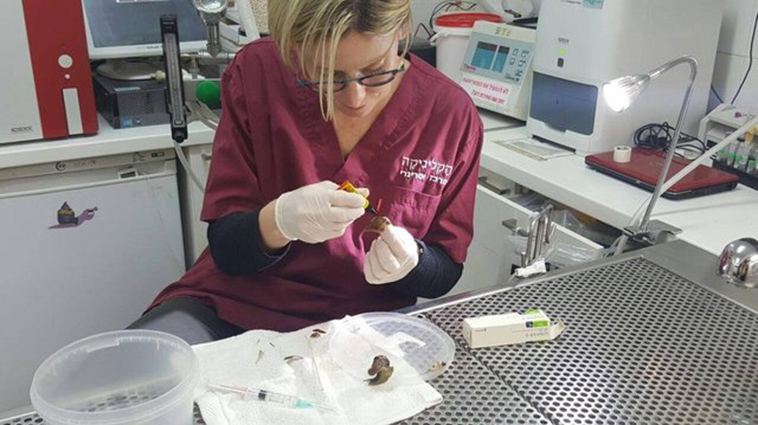 The vets documented how hey carefully reassemble the shell in various photos shared on the clinic’s Facebook page.

The snail was also available throughout the procedure, patiently watching with nary a complaint about what they were doing (I mean, can you blame the guy?) 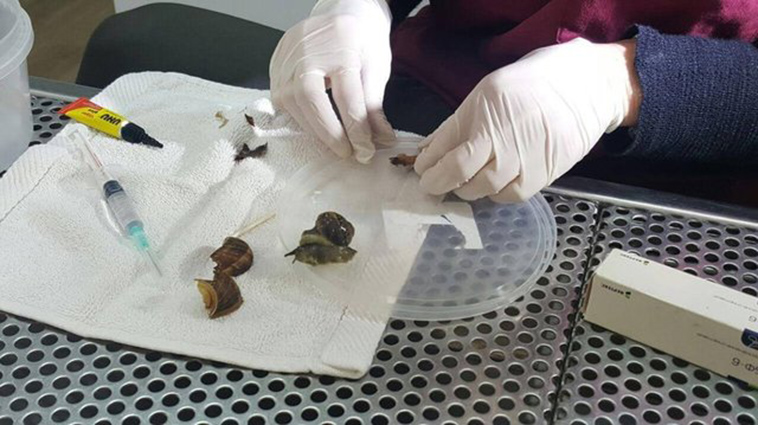 “To fix the shell, we needed patience, skill, and epoxy glue. We make sure the glue stays outside and doesn’t penetrate the inner patch,” the hospital wrote, as translated by Israeli blog From The Grapevine. 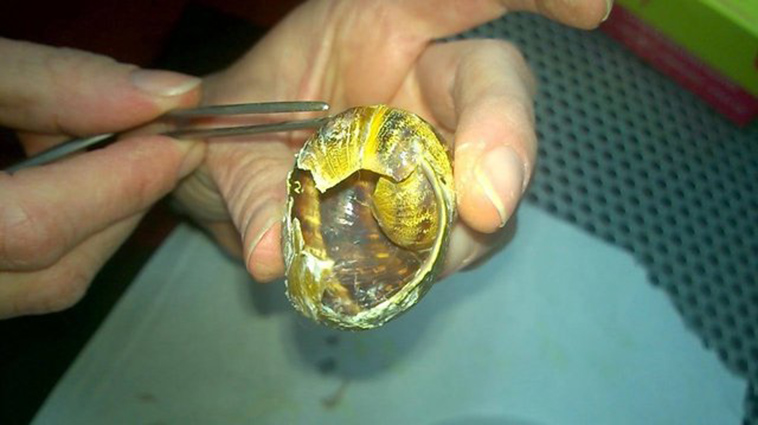 After all, was done, the time came for the snail to move back into his newly-renovated home. 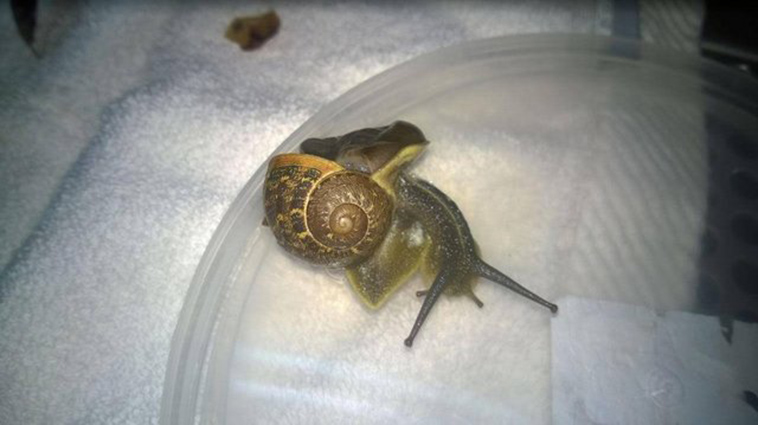 The clinic’s efforts finally paid off.

“The recovery process might take weeks, maybe even months. However, it seems he’s already handling that part quite nicely,” wrote the hospital. 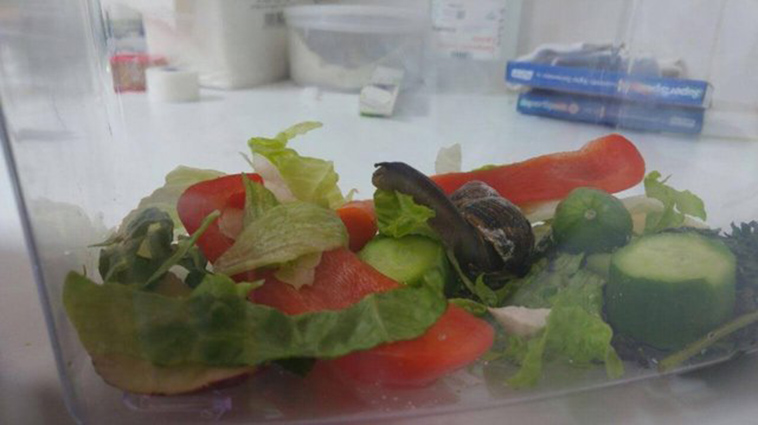 Click here to learn more about what to do to help a snail who has been stepped on.