The largest native land snail in Peninsular Malaysia Fire snail can be spotted easily with its distinct red coloring. 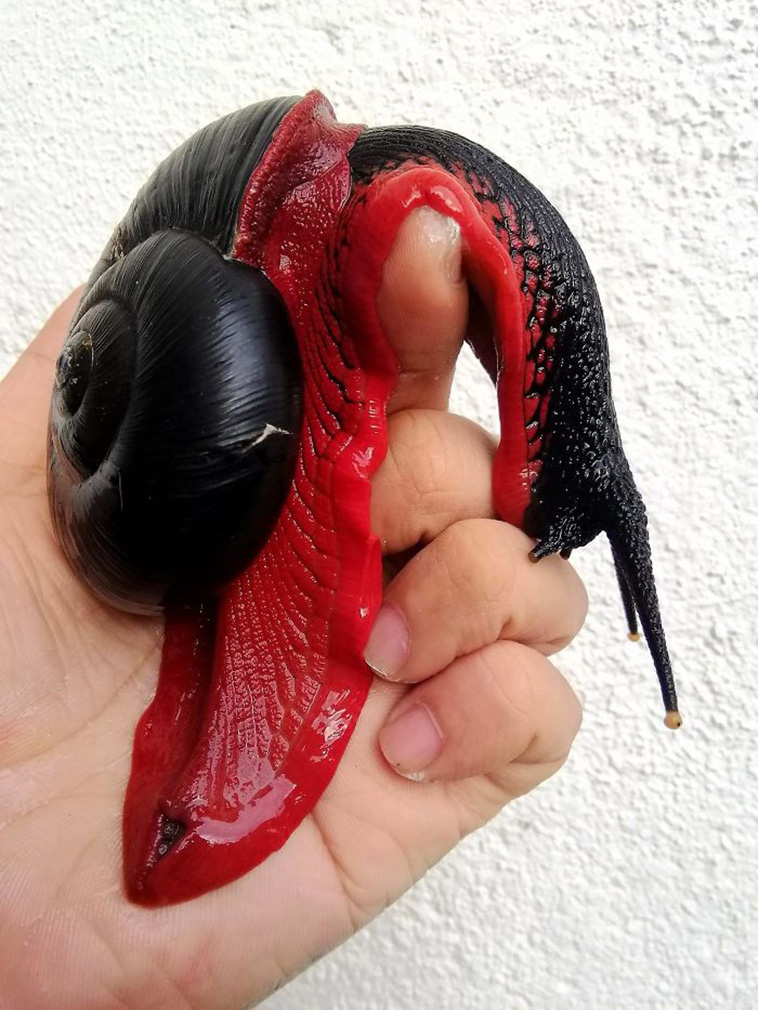 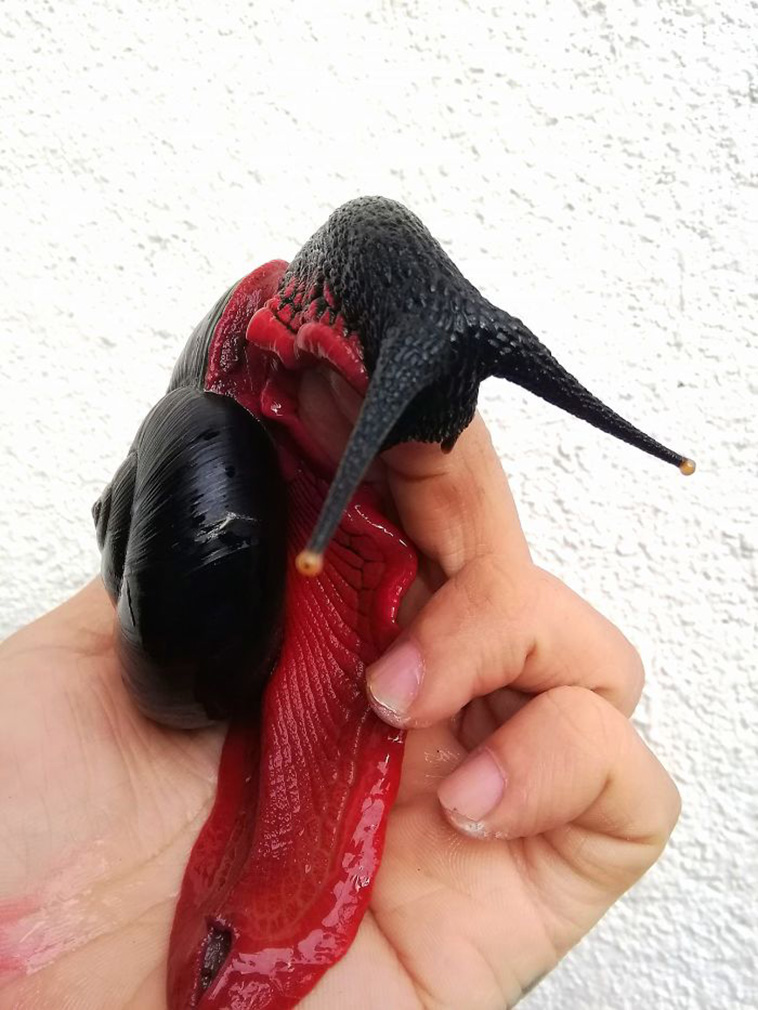 Fire snails can only be found in the Peninsula of Malaysia 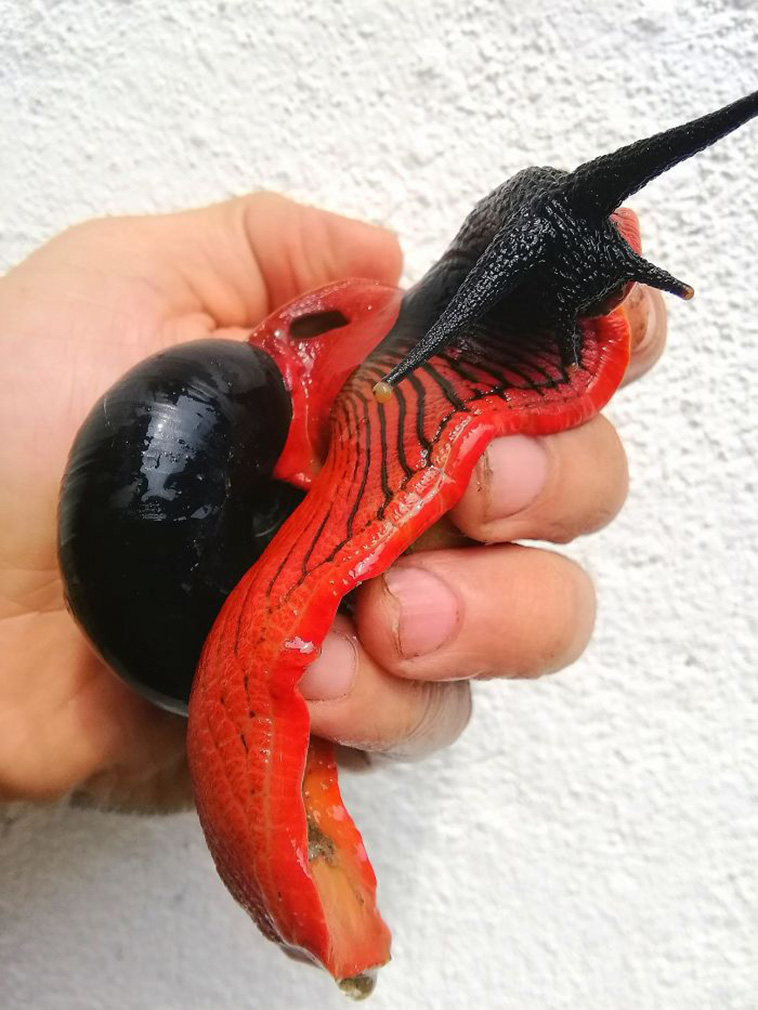 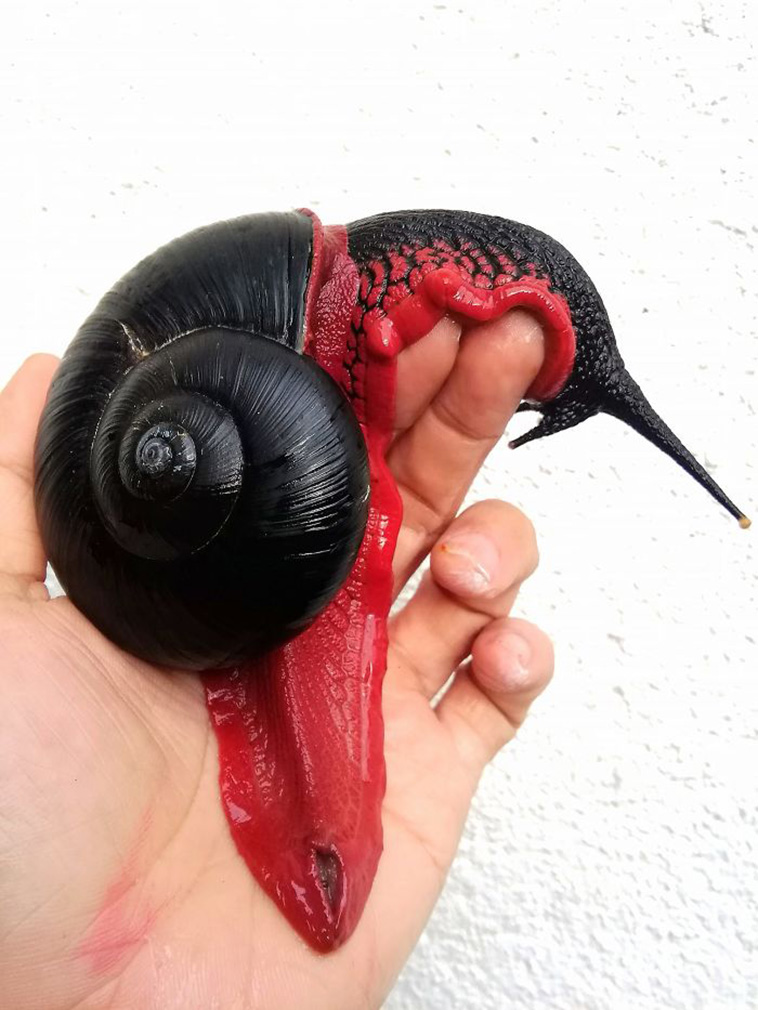 Turns out, they have been intensely collected from their natural habitat to sell as pets 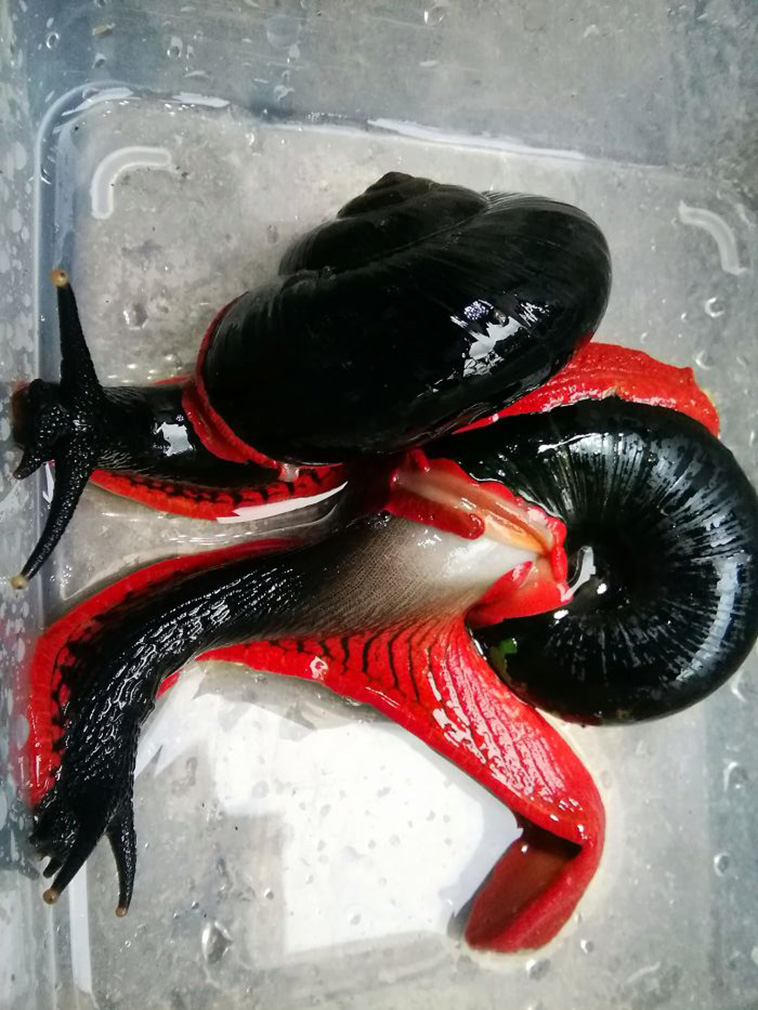 But it’s very difficult to keep them alive in captivity 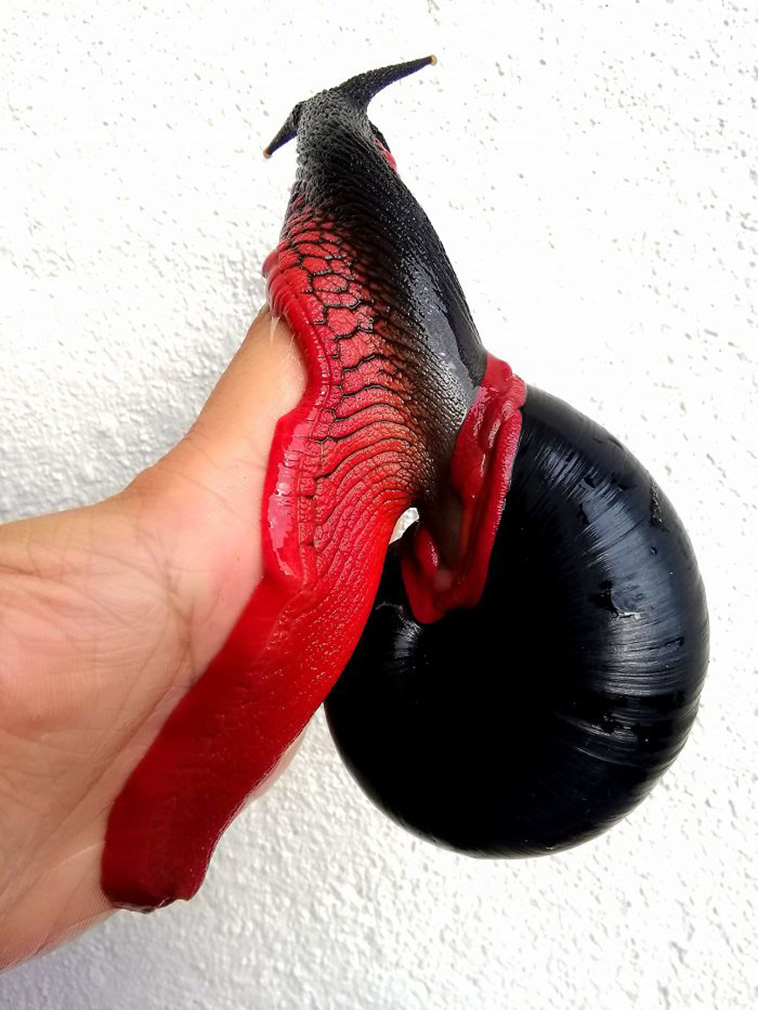 Because fire snails only survive in very cool and humid conditions 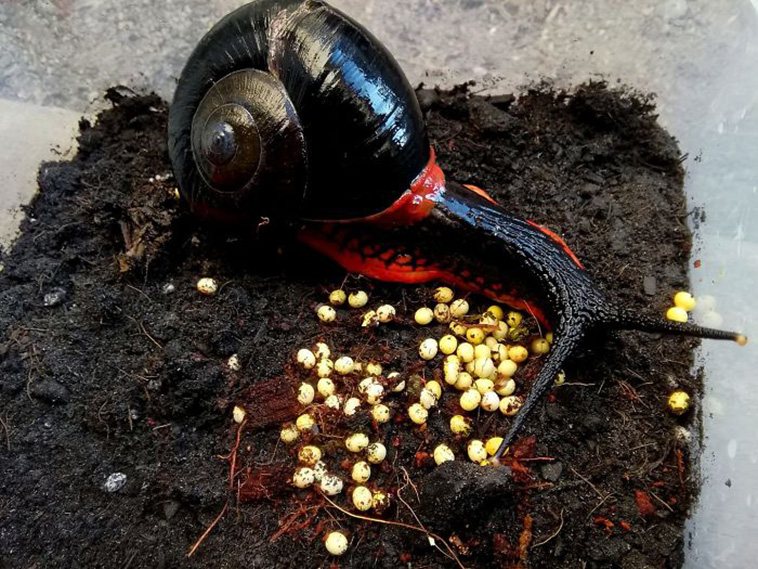 For example, the humidity in the Malaysian town Tanah Rata is 79% 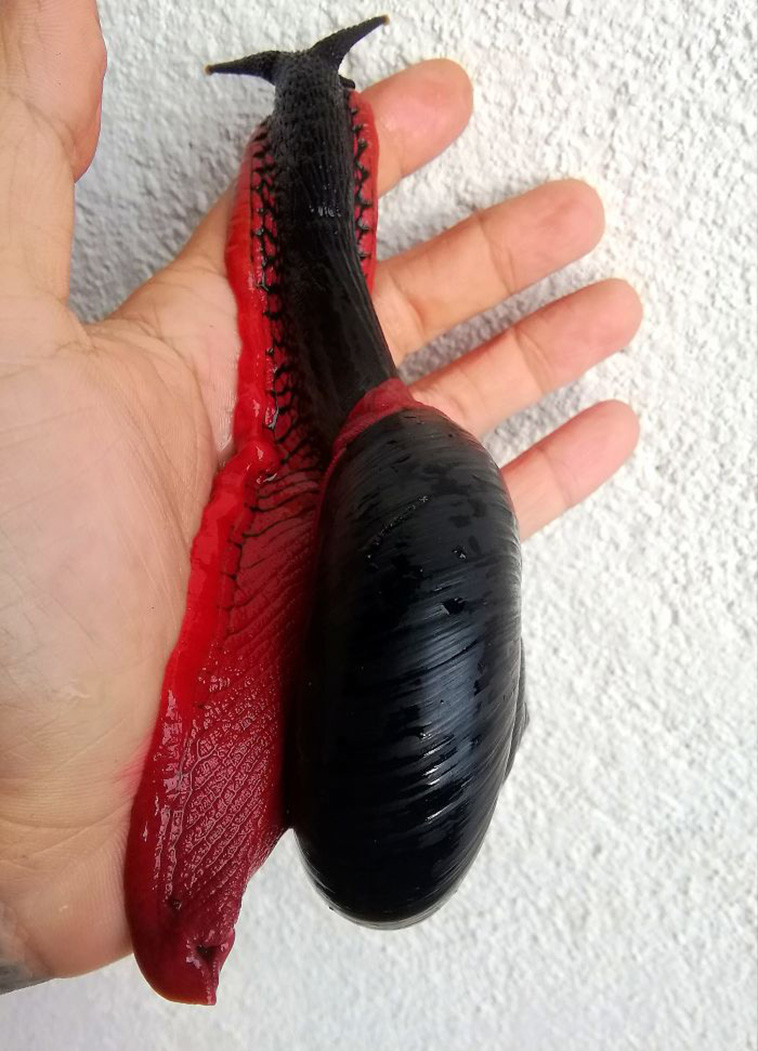 However, the challenge of keeping them alive doesn’t seem to scare off terrestrial snail collectors 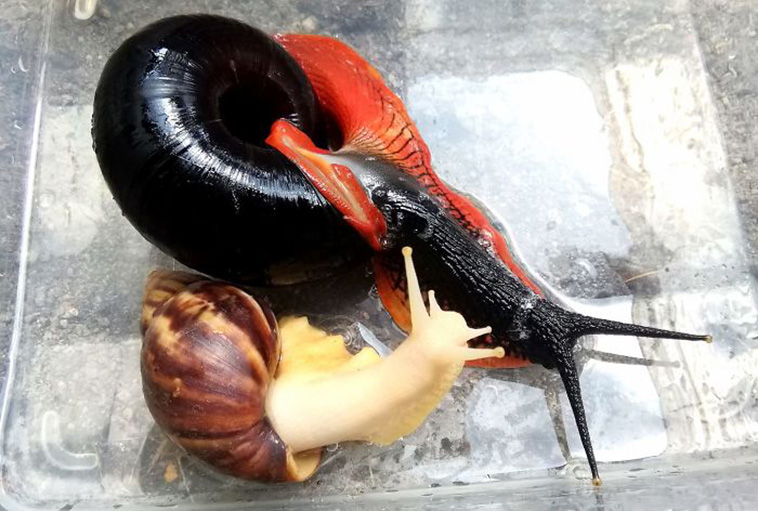 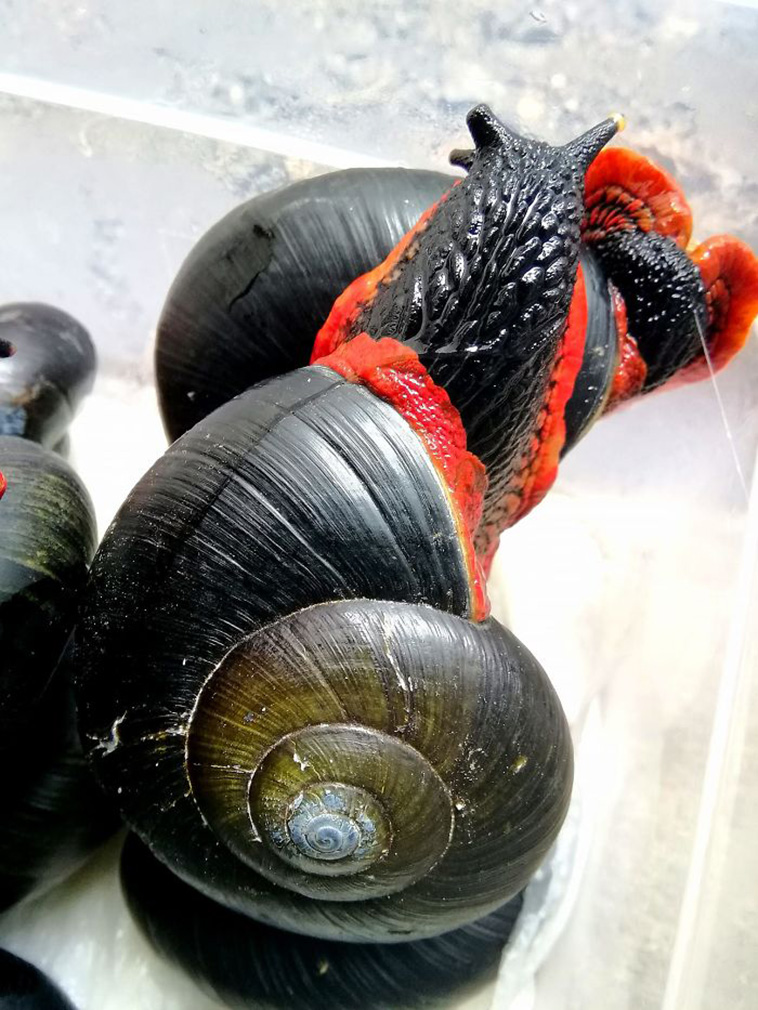