Her boyfriend, the bassist of Sex Pistols – Sid Vicious, was staying in Room 100 for a month and a half. Then, Sid called the reception saying that there was something wrong with his girlfriend. After that, they realized that there were stab wounds on her stomach and she was dead. 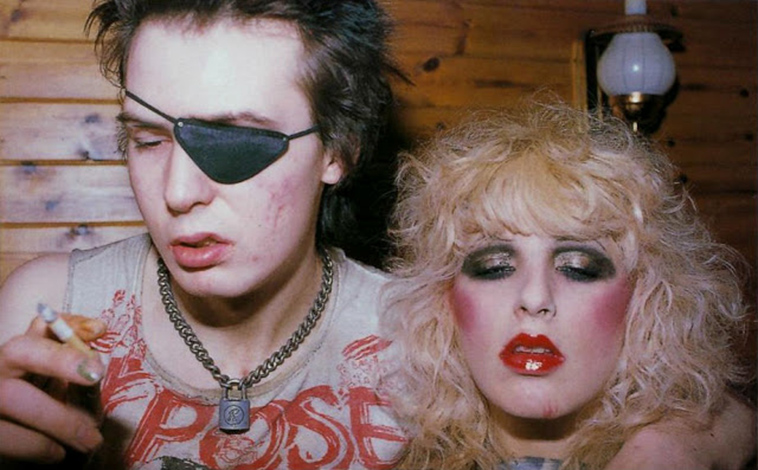 Sid gained fame after he joined Sex Pistols in 1977. He replacing the original bass player of the band. Afterward, he met Nancy Spungen when she was in England. Later, they started seeing each other soon enough. And, they were living together in New York until prior to the band breaking up in 1978. 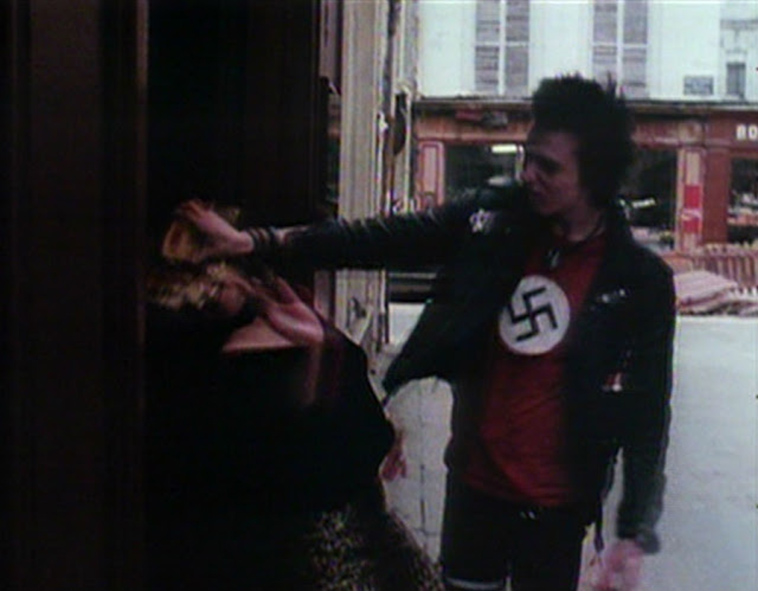 As a result, he was arrested after Nancy Spungen’s body was found and was charged for homicide. Three months later, he died due to a heroin overdose and the case remained closed after that. In conclusion, there was no action following his death. And, the New York Police Department closed the case after his death. 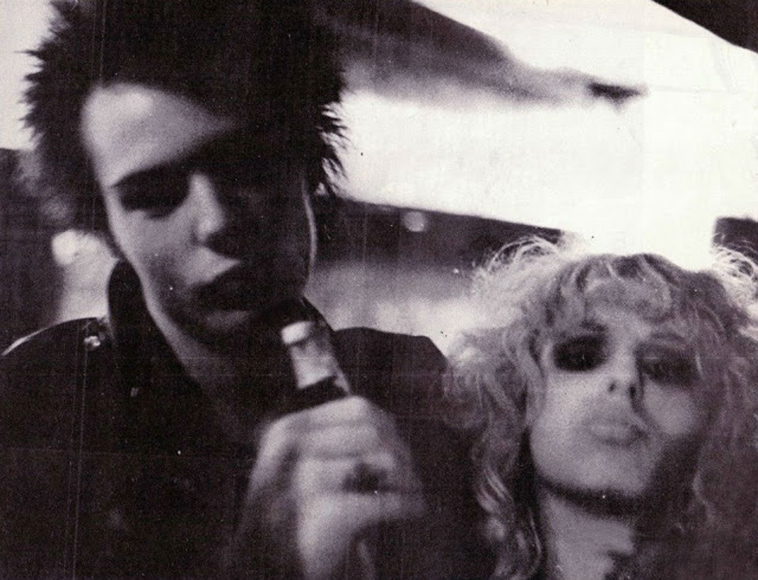 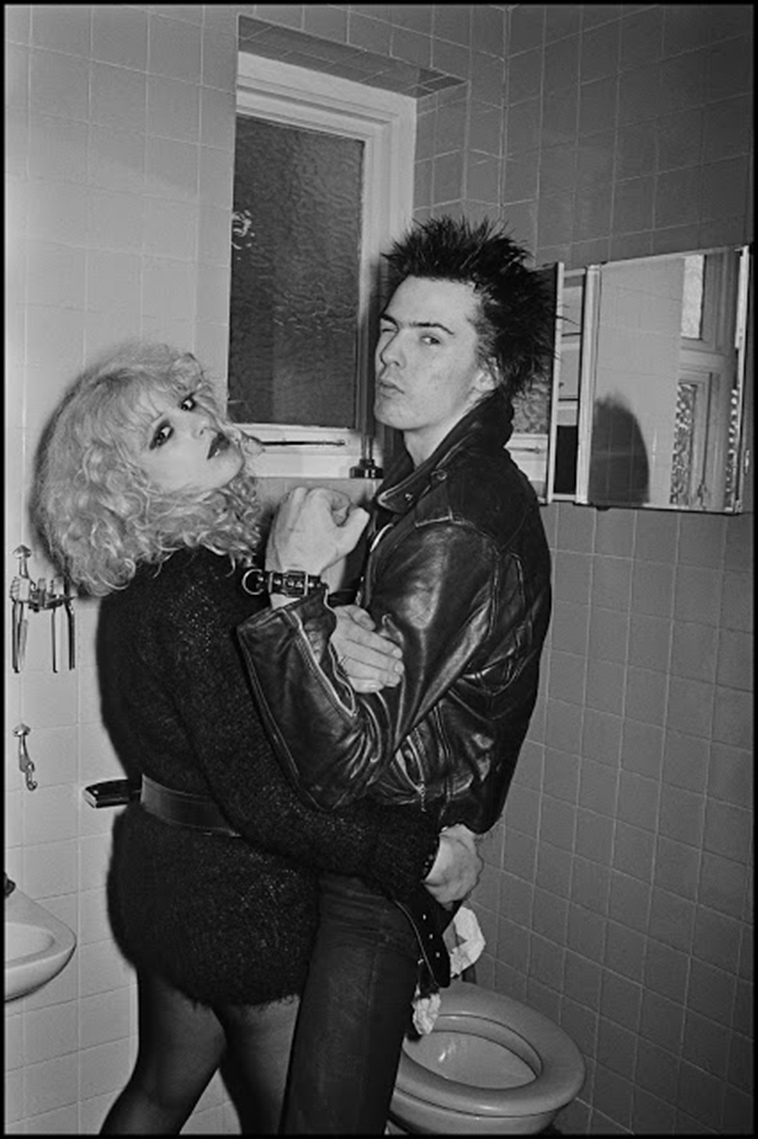 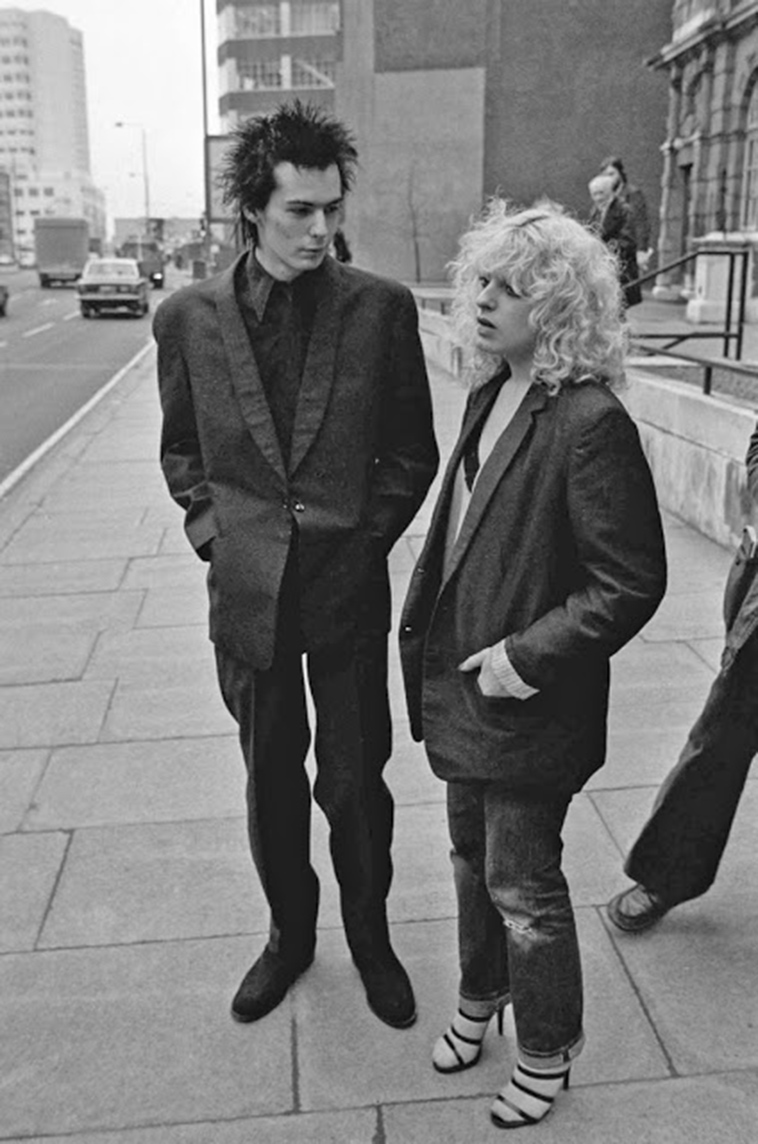 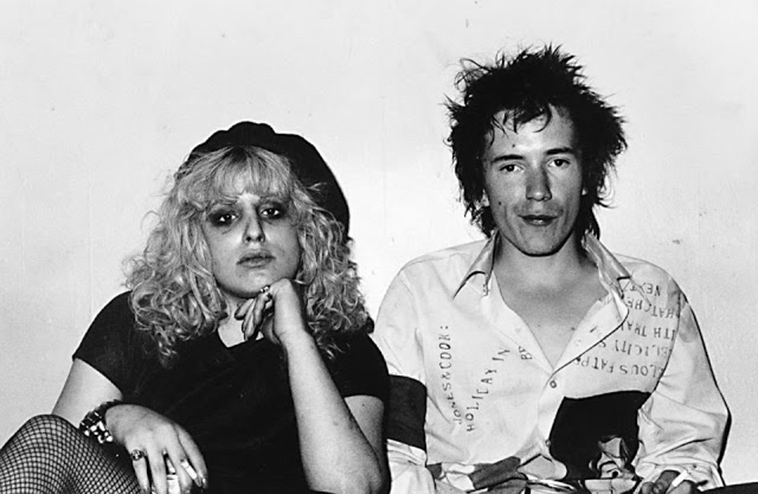 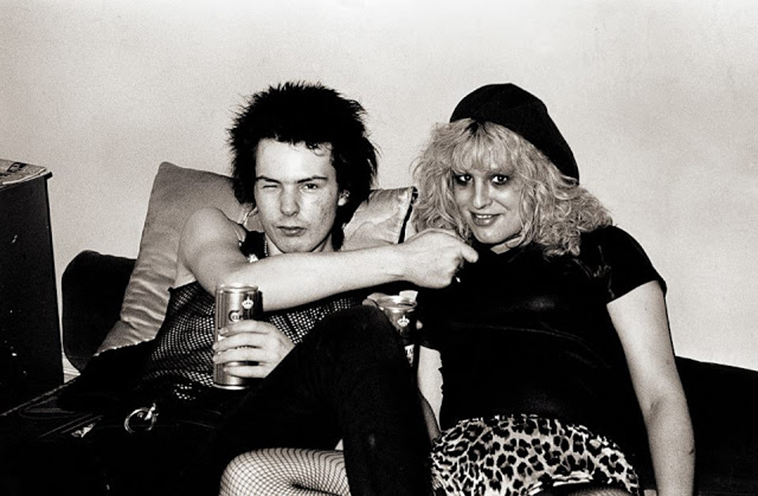 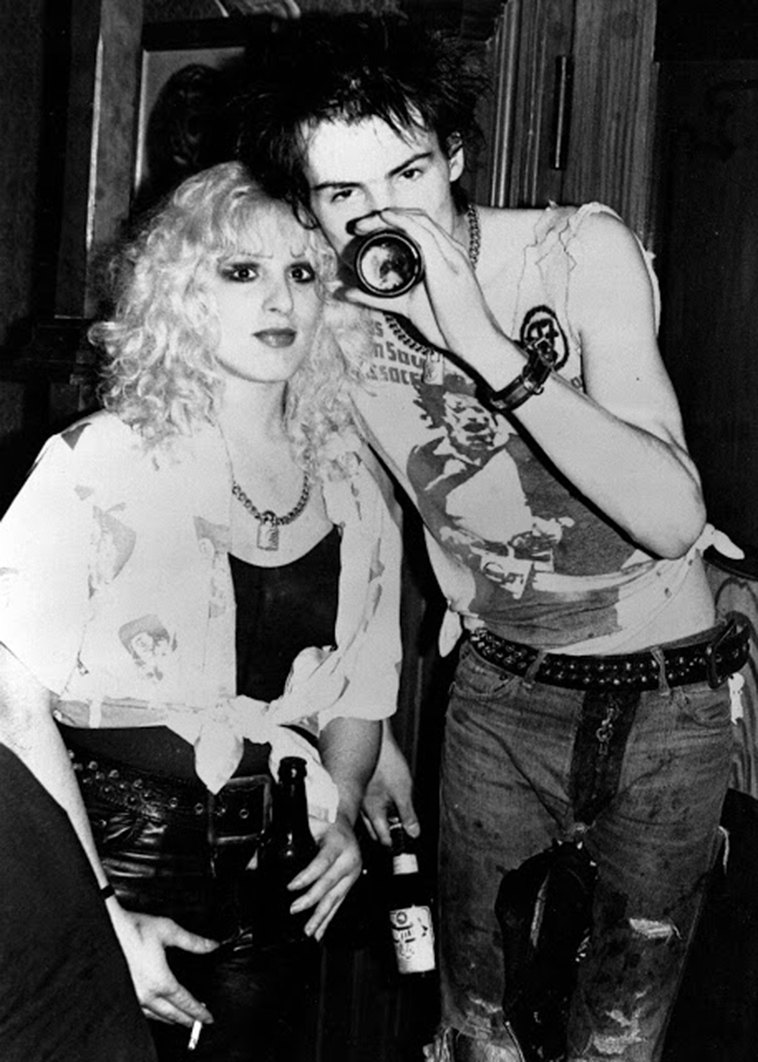 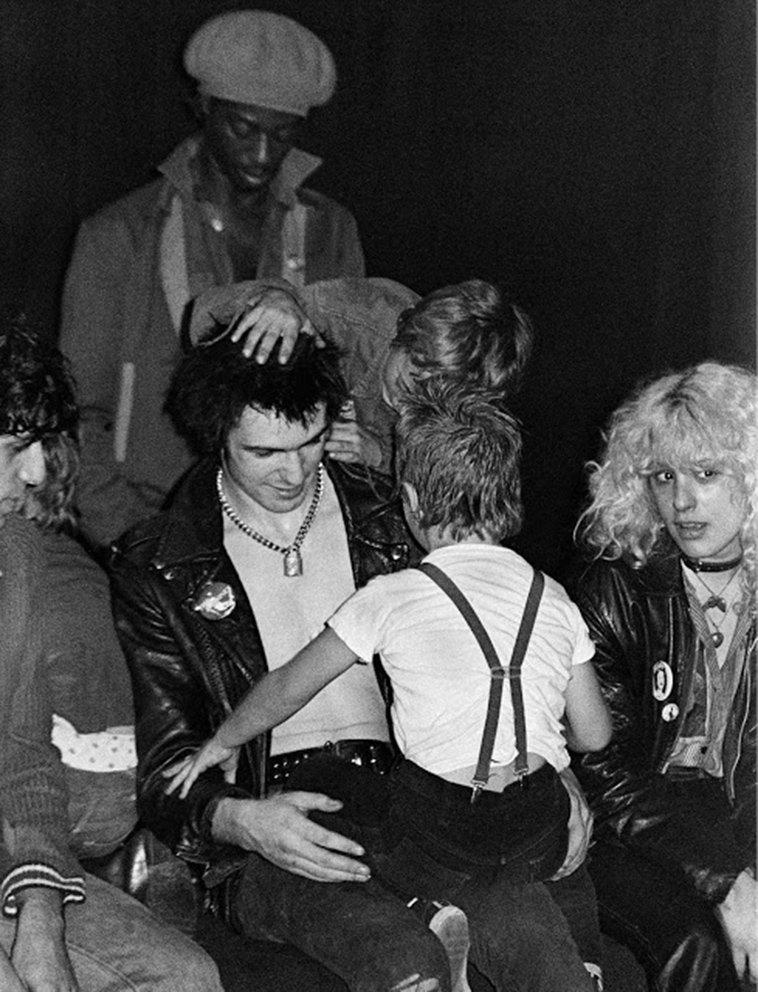 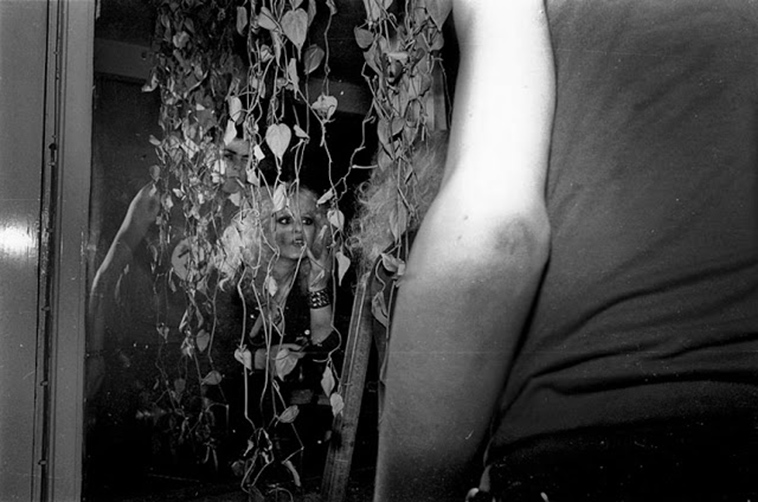 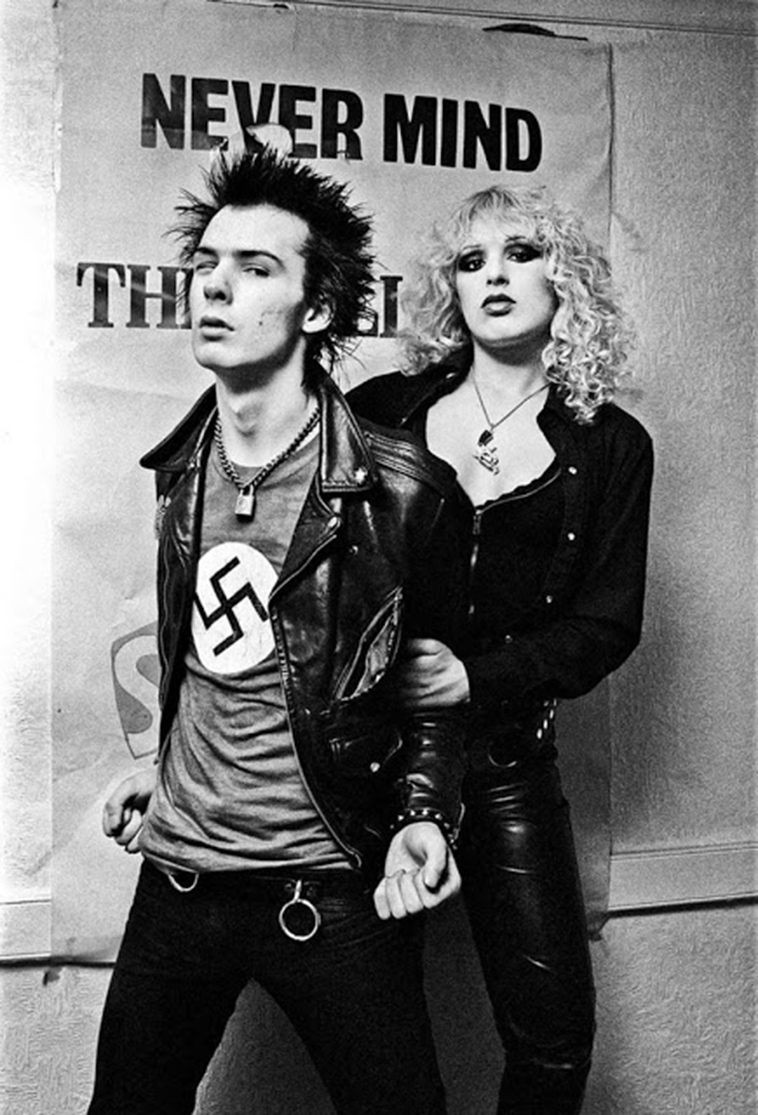 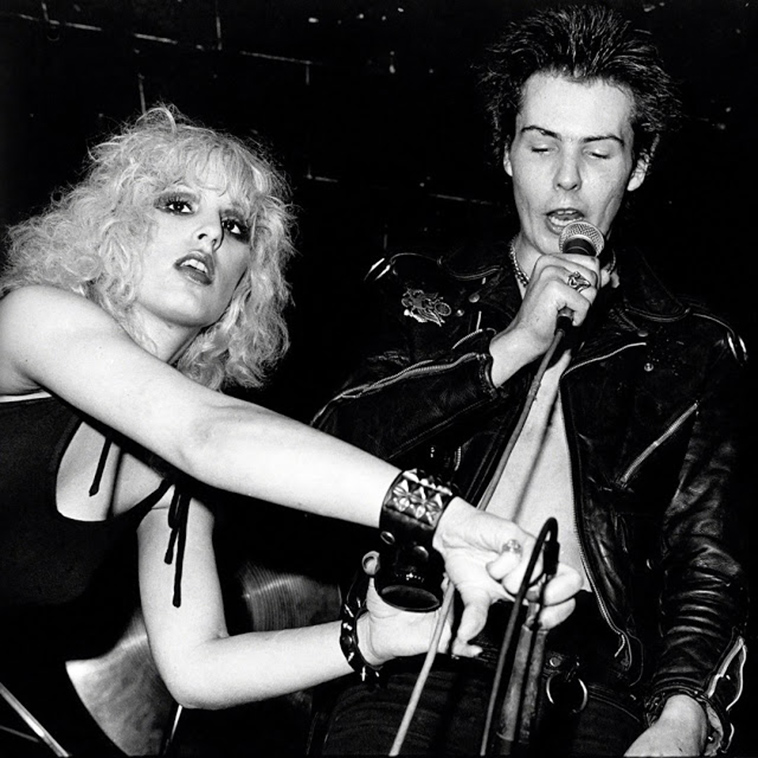