From the advent of punk in late-70s Britain to grunge via no wave, indie, and hardcore, Untypical Girls traces the evolution of indie girl styles, and, more important, the transformation and explosion of voices long suppressed in the music industry.

As Knee writes in the introduction, “This book is by no means an indie girl A-Z. Merely a glimpse into a journey from nascent radical stages to the full flower of revolution, the looks and attitudes of which are frighteningly relevant today.”

Punk girls with Belinda Carlisle from the Go-Go’s in the center. Los Angeles, 1978. Photo by Mike Murphy. 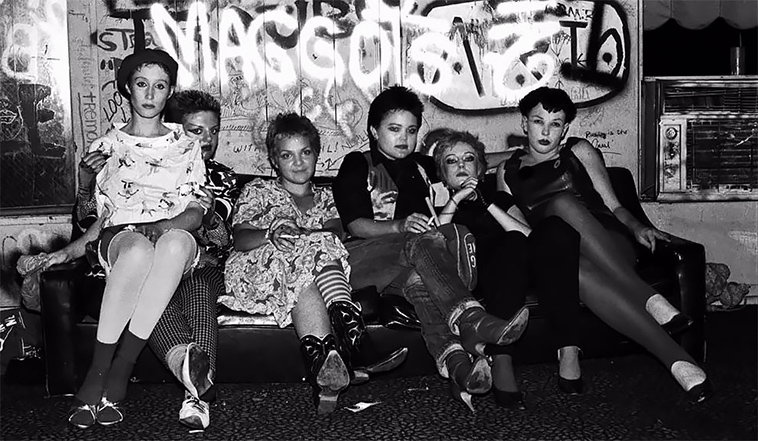 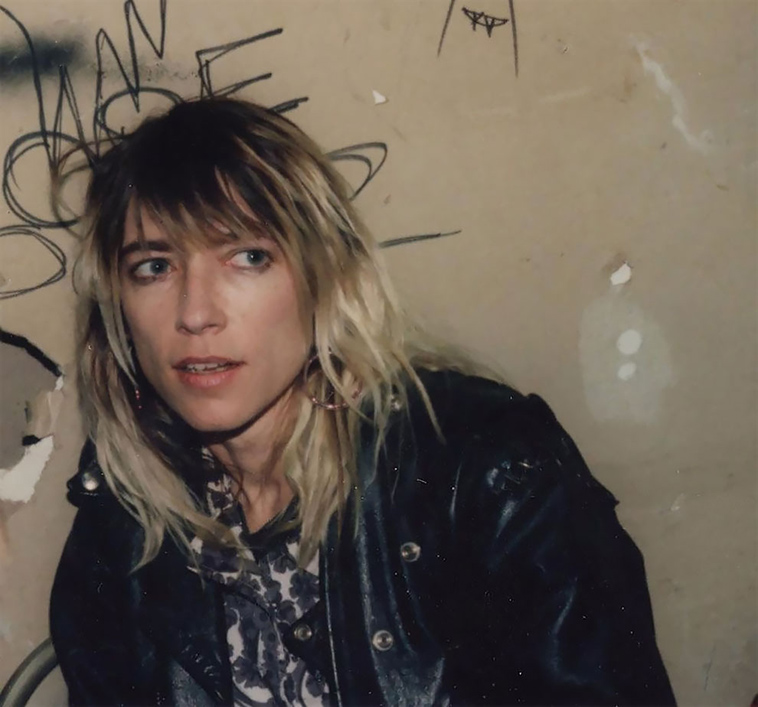 Poly Styrene from the X-Ray Spex at the Red Cow. London, 1977. Photo by Jeremy Gibbs. 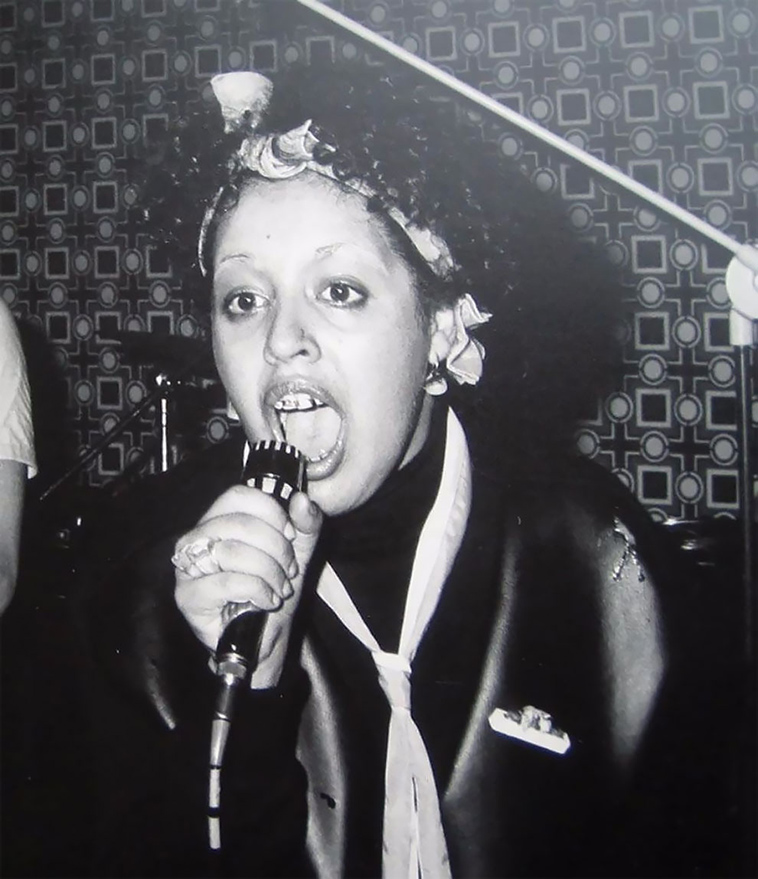 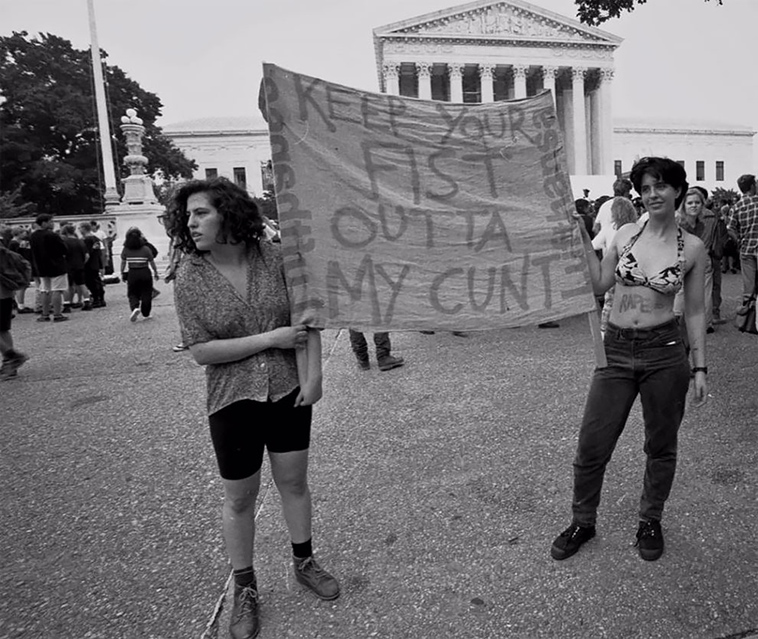 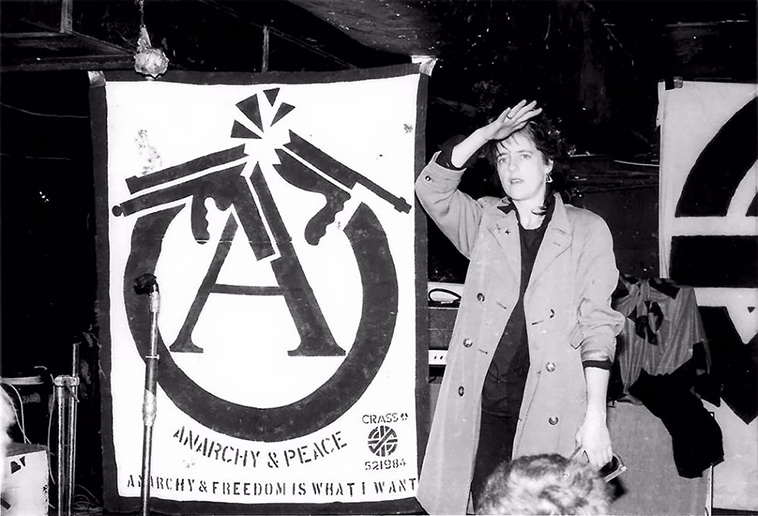 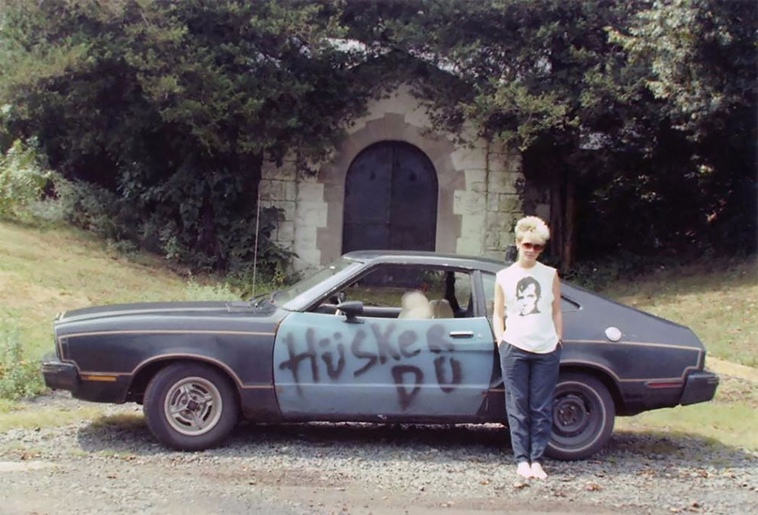 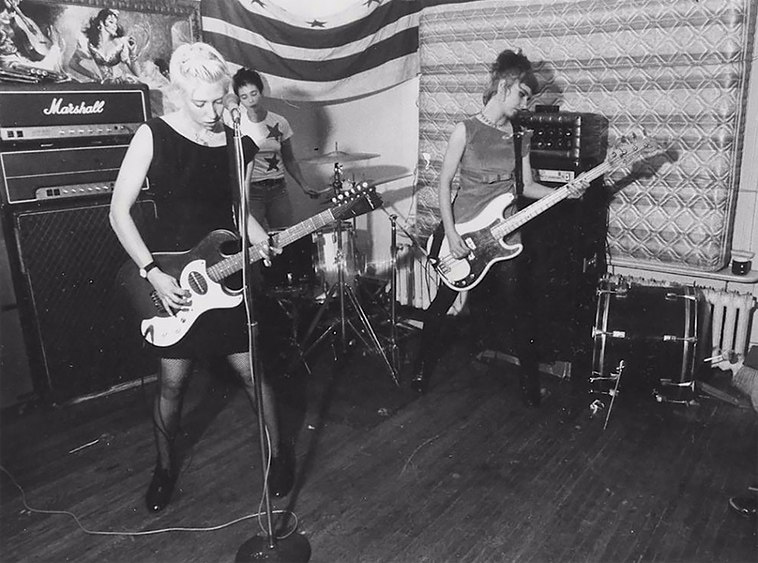 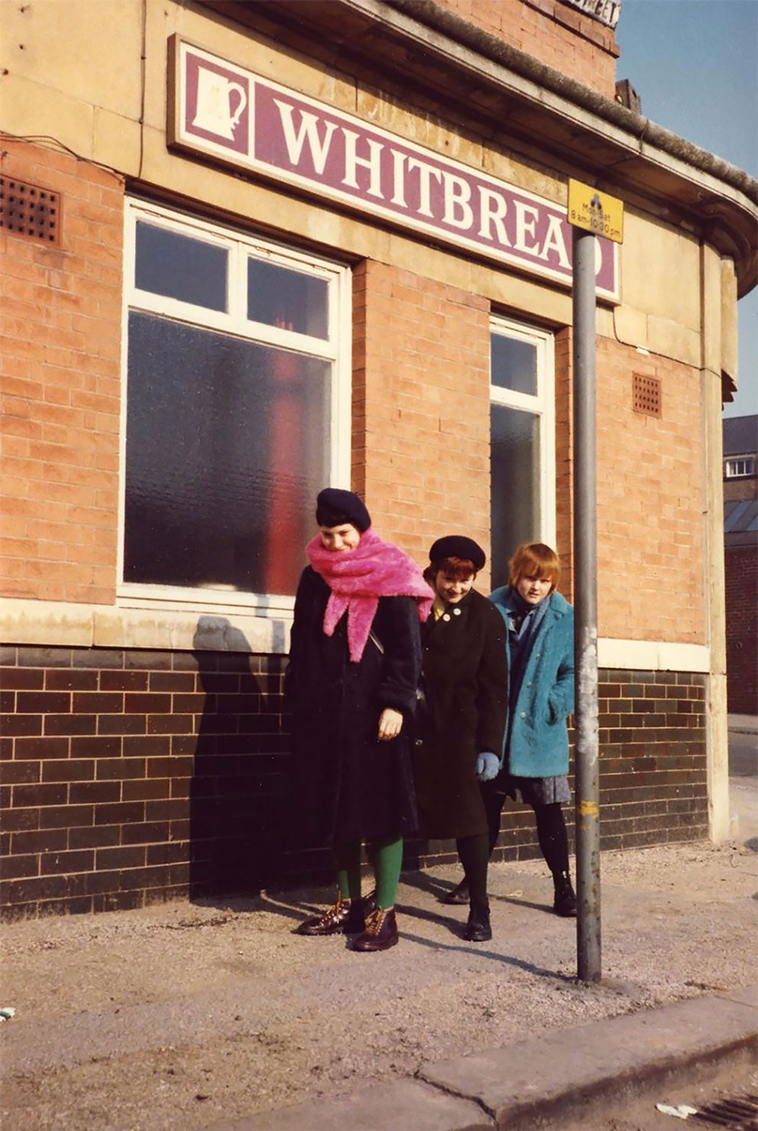 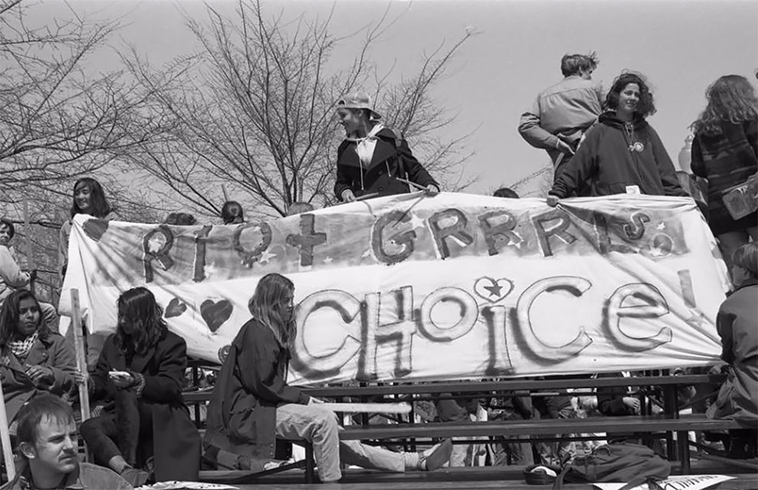 Stef Petticoat of the post-punk band the Petticoats. London, 1980. Photo by Stefanie Heinrich. 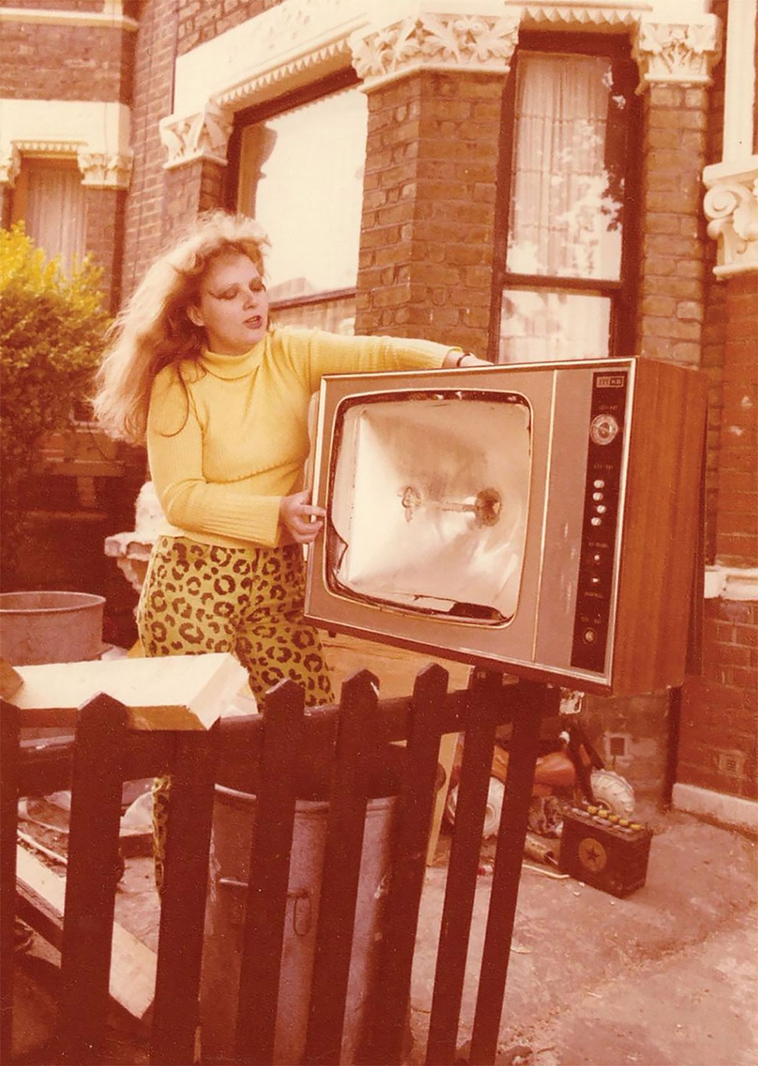 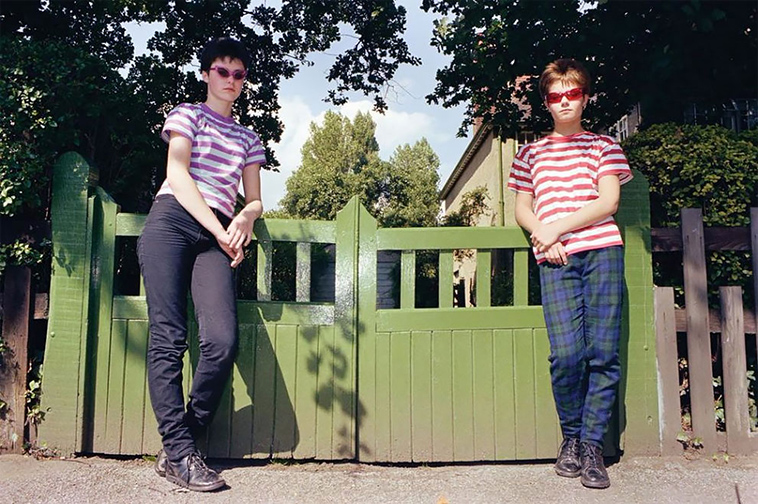 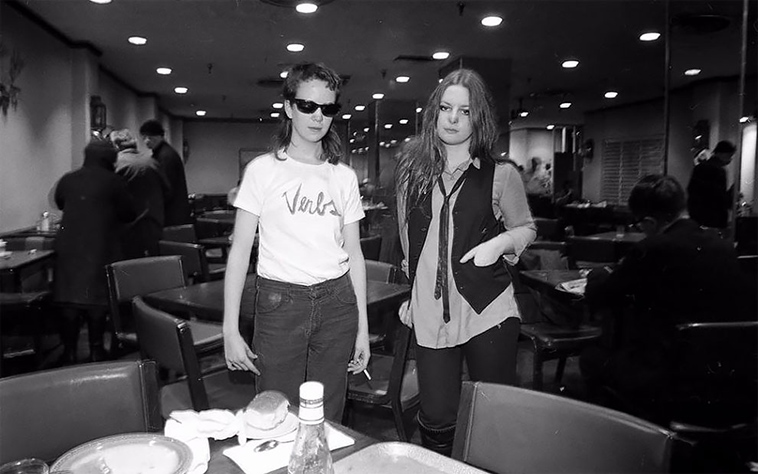