Bob Gruen is a name that goes hand in hand with rock and roll, although not everyone will realize why.

The photographer has been behind some of the greatest and most iconic photographs in music for the past 40 years, has captured almost every rock and roll star from the 1970s and the 1980s. He’s not slowed down either, taking photos from the best that rock music has to offer.

Yet it is his back catalog during the peak rock and roll years that truly impresses. He’s photographed a who’s who of timeless stars, including, Elvis, Led Zeppelin, Bob Dylan, Rolling Stones, the Sex Pistols, the Ramones, Bob Marley, and John Lennon.

Check out some of the images below, and see for yourself why Gruen, according to Alice Cooper, ‘always got the money shot’. 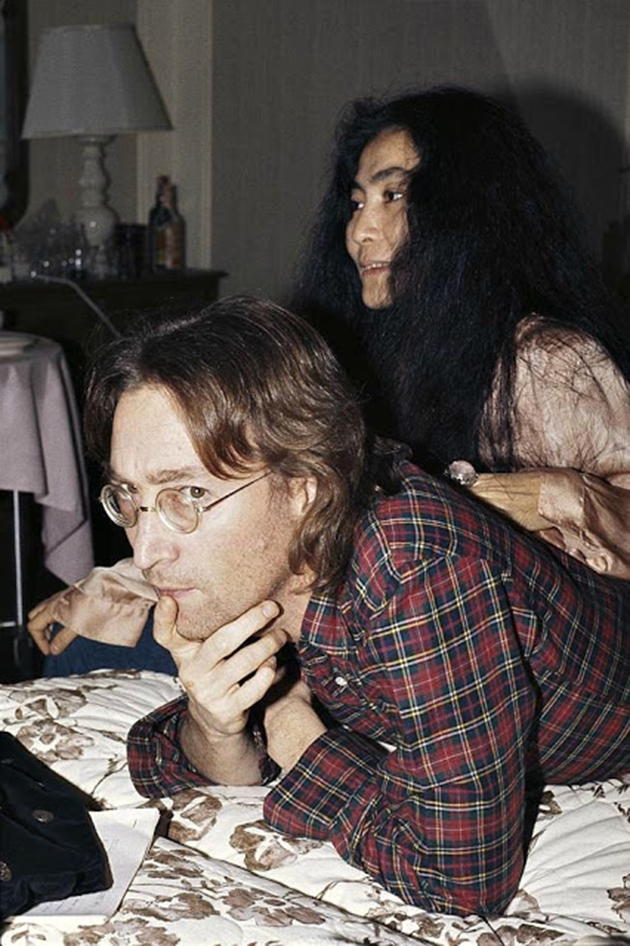 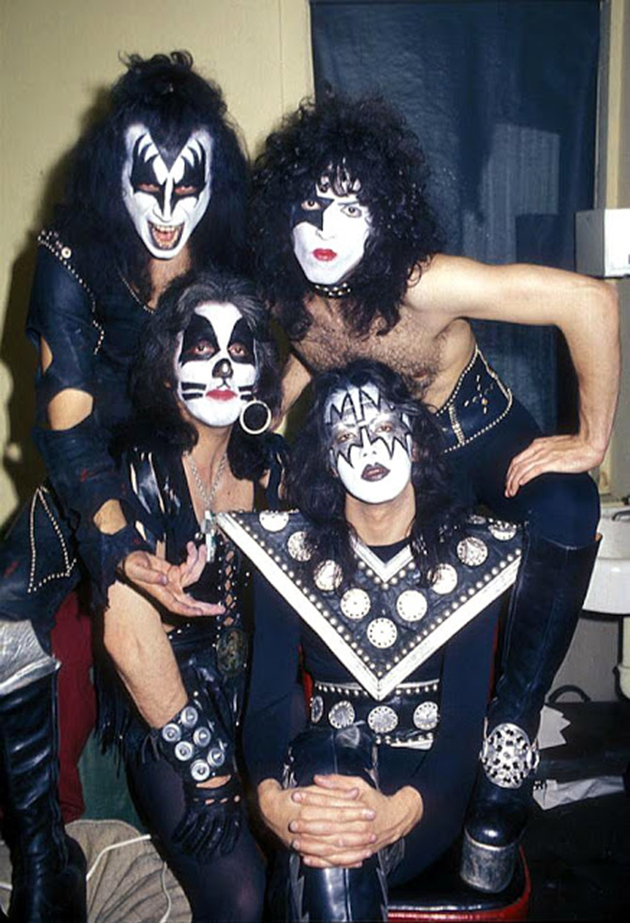 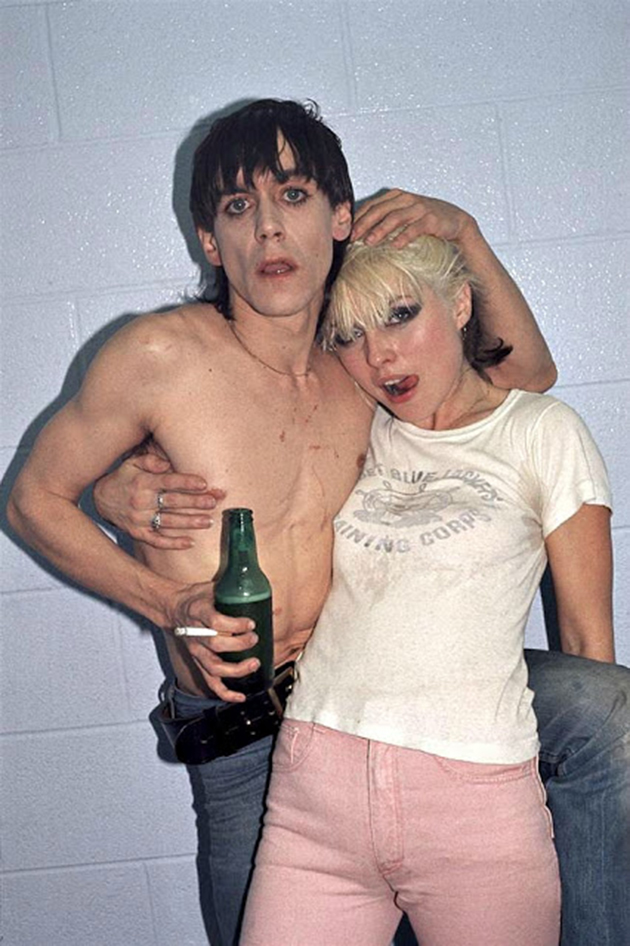 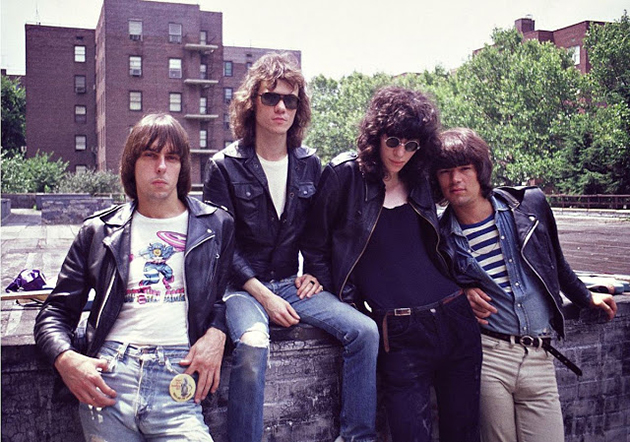 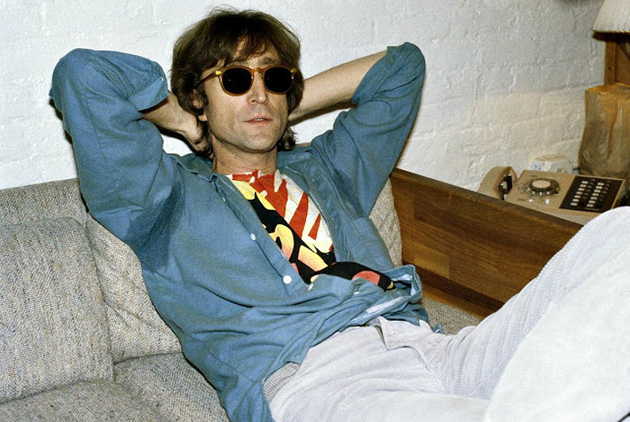 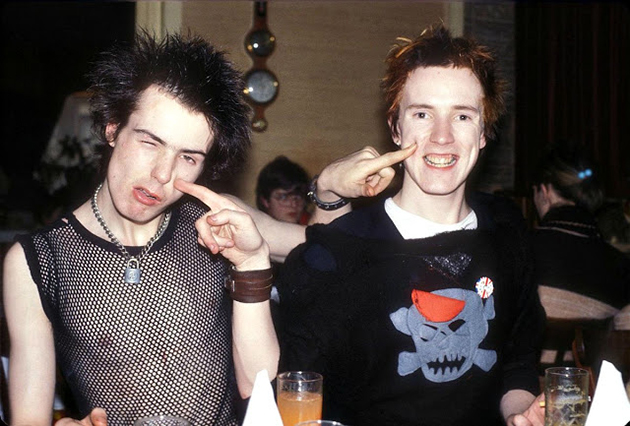 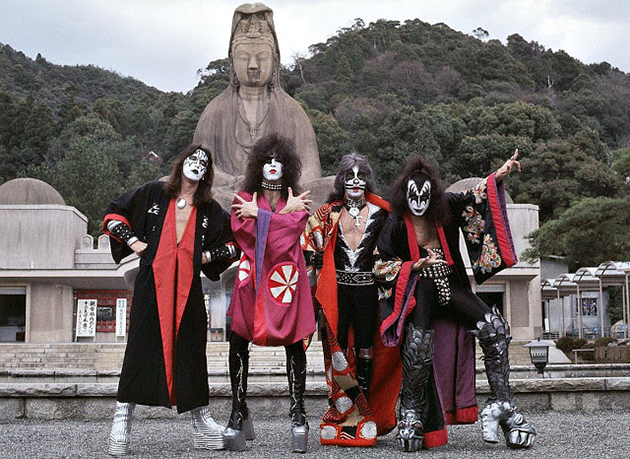 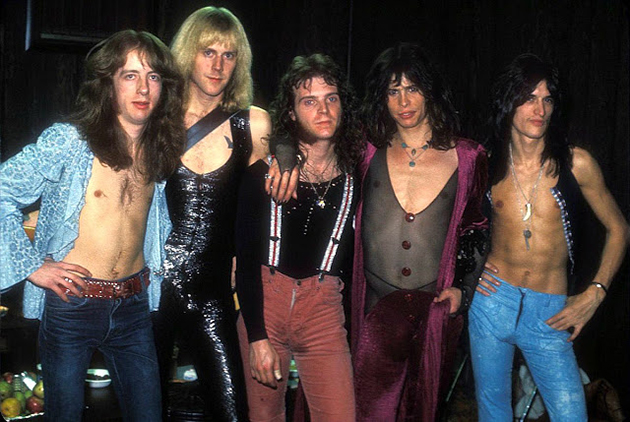 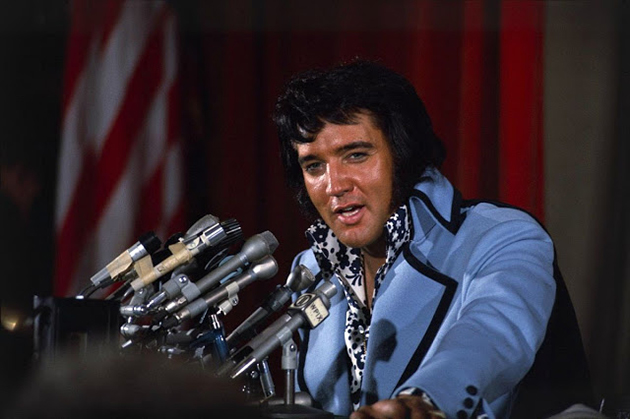 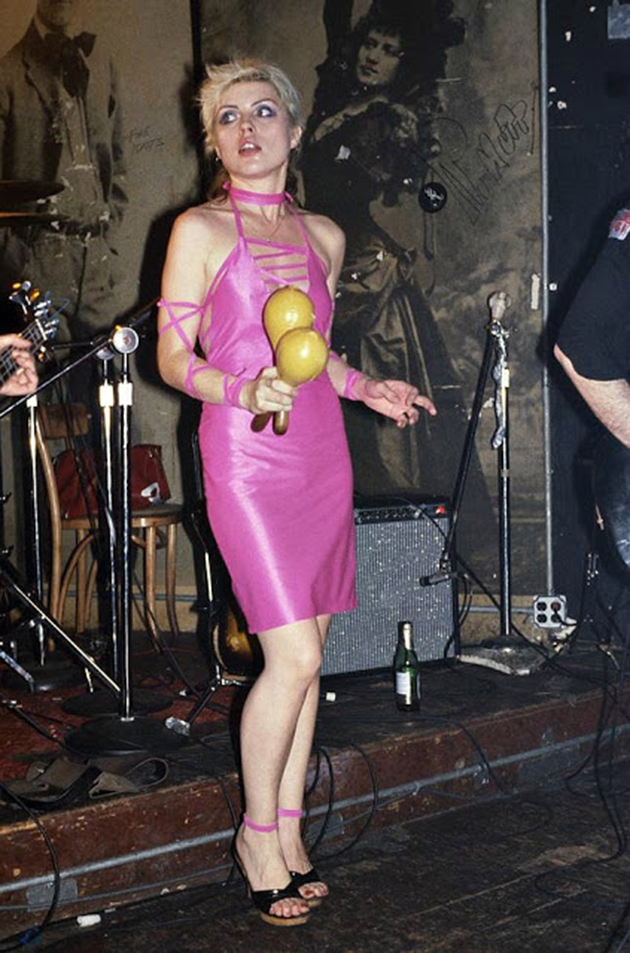 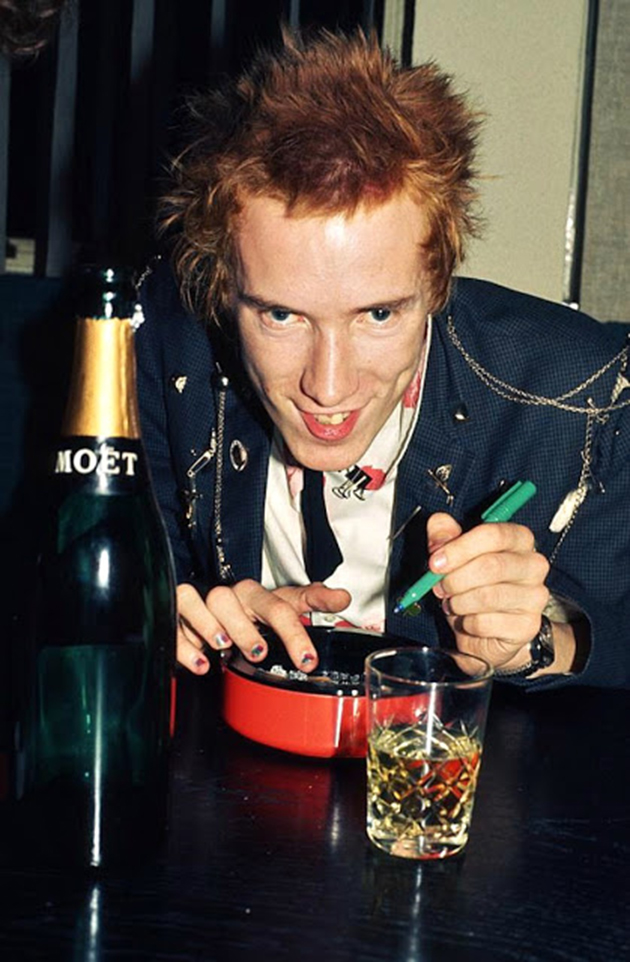