The shocking discoveries made in Auschwitz after discharge of prisoners

Auschwitz will remain, perhaps forever, the landmark where the most horrible atrocities happened during a war. 1.1 million people, mainly Jews, died or were killed in inhumane conditions. The remaining survivors were discharged when the Soviet Red Army arrived at the location. What they found there and witnessed was highly disturbing. The statement written on the entrance gate will echo in the minds of many prisoners or Red Army soldiers that were there and saw the unimaginable and passed on the horror story to the next generations. It stated, “Work makes you free”. 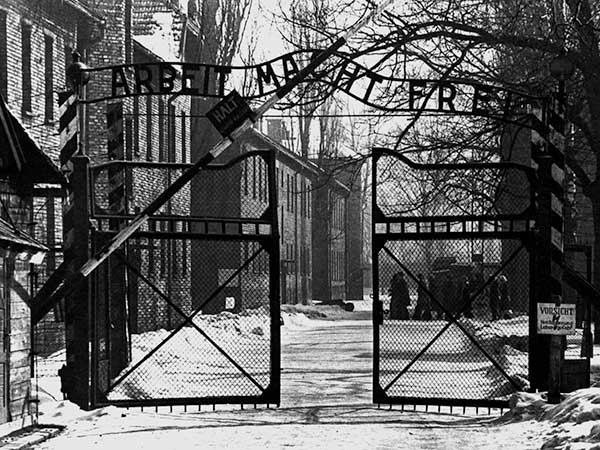 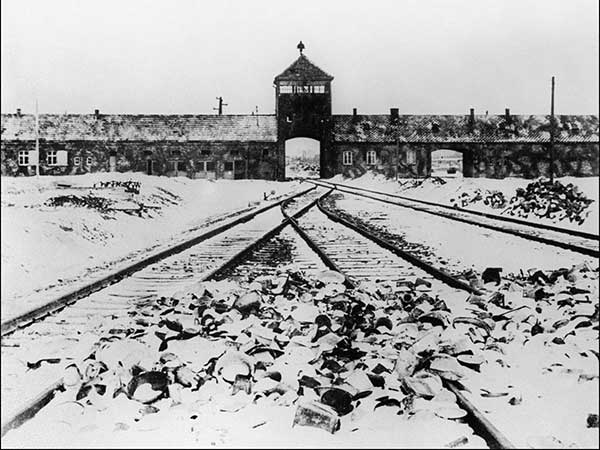 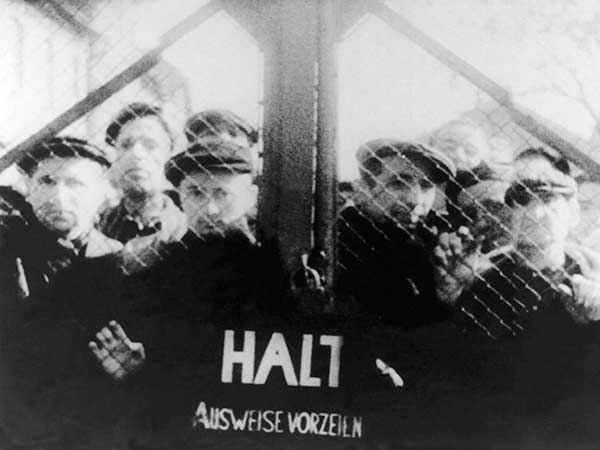 All prisoners were brought in by train. Several railways were built to enter and stop within the concentration camp. The Red Army found some of the strongest survivors, which were not yet too much affected by the regime, waiting in front of the gate. Probably they never stopped hoping someone will eventually come after them. They were forced to sleep in gruesome conditions, overcrowded, trying to be as close as they could to the heating source. The heat was very scarce, and the prisoners always suffered from cold temperatures. 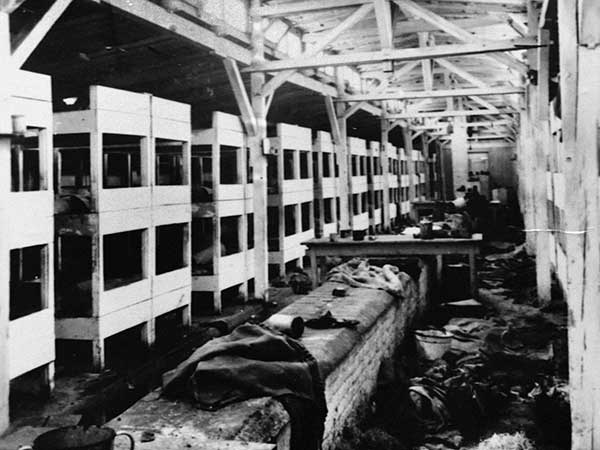 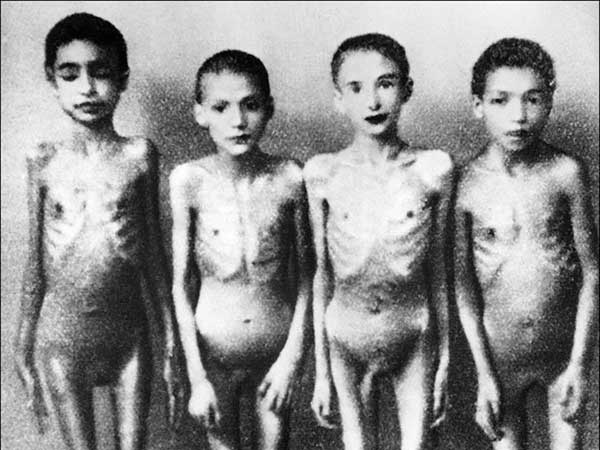 What was even more unbelievable was that they did not make any difference between detainees since many children have been found enduring the same conditions like adult prisoners. Very skinny and malnourished, they were used in experiments by the physician of the camp, named Josef Mengele. When prisoners were killed or died, their burial was not something done with too much consideration. Many of them ending up in mass graves, being bulked together. The soldiers, together with the help of people, took out the corpses so that they could have a proper burial. 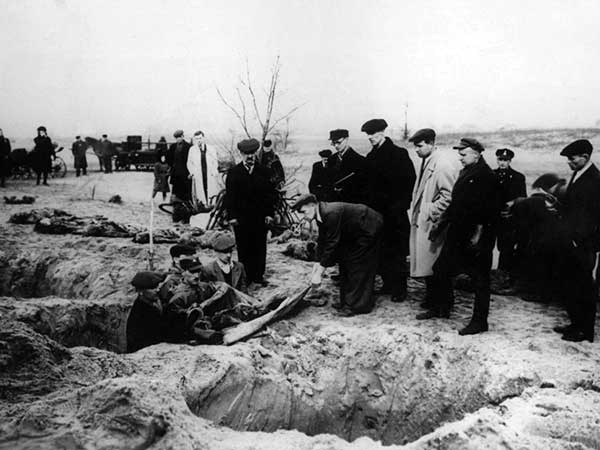 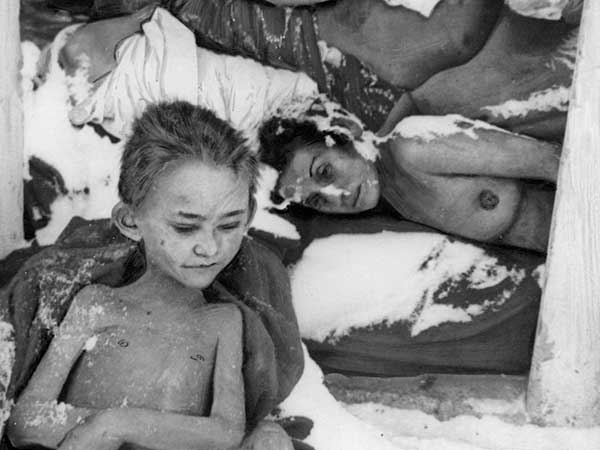 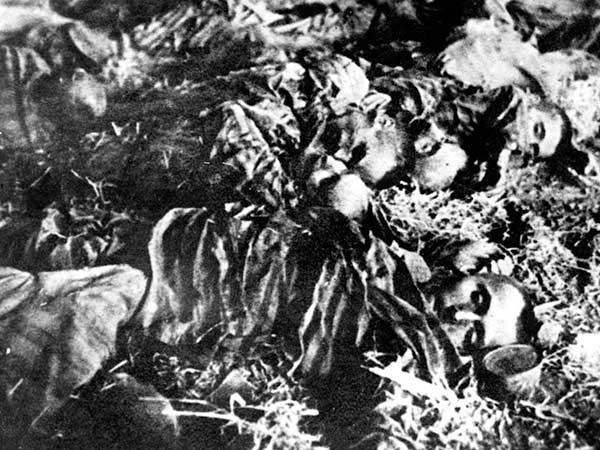 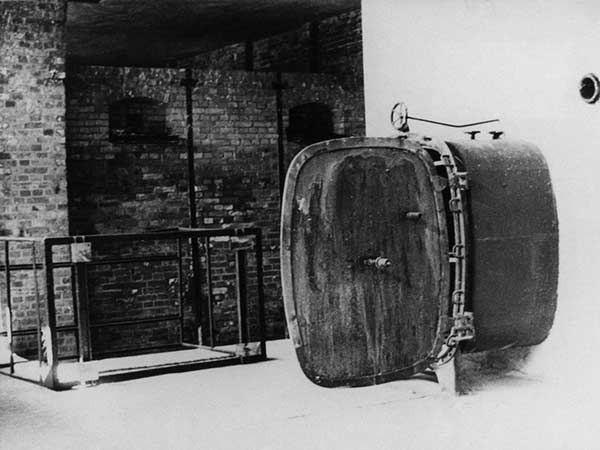 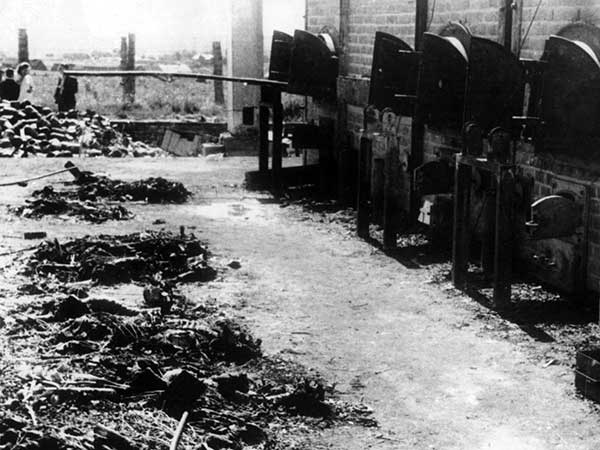 Dressed very lightly and with little food, many found their death due to the cold weather. Women and children died mostly because of this cause. The soldiers found their corpses at the arrival in the camp. Starvation and diverse diseases were also other causes of death in the camp. The Nazis used to pick them and throw them in piles, as they passed on and did nothing to stop the phenomenon. The Russian soldiers also found the famous gas chambers, where prisoners used to be killed. The Germans used to tell them they are entering the room for a shower, but once they were in there gas was pumped in the small metal bunker. So they never got out of there alive. Also, some of the bodies used to be incinerated in furnaces found in the camp. 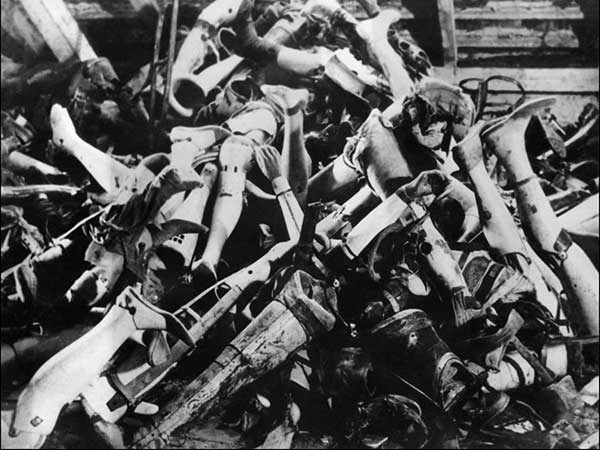 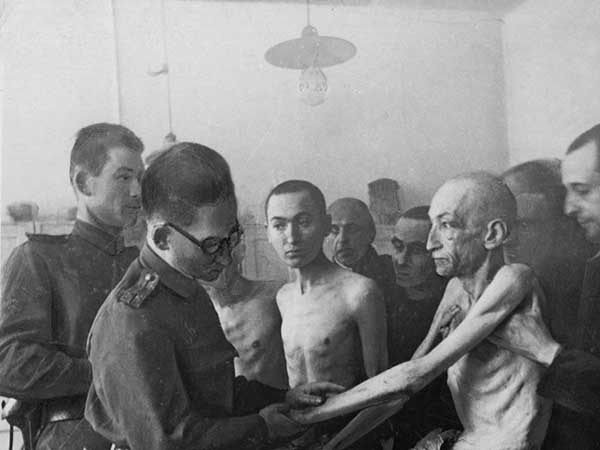 A very weird sighting was the large pile of prosthetics that belonged to the prisoners. After they had died, all of the plastic limbs were gathered in a single place, their amount reaching a very impressive number. The Red Army brought their doctors with them at the camp, to inspect the surviving prisoners. Most of them were just skin and bones, needing help to be able to stand up. Famine was something everybody suffered from in the camp, their bodies burning up all of their fat and muscle tissues in an attempt to keep them alive. Also, numbers were found on the bodies of each remaining prisoners, showing that the Nazis used to inventory their human captures. The camp leader, Rudolf Hoss, was found and captured by the Russian troops. He was subjected to a trial in Wien and hanged, as a punishment for unrolling human atrocities, back in 1947. 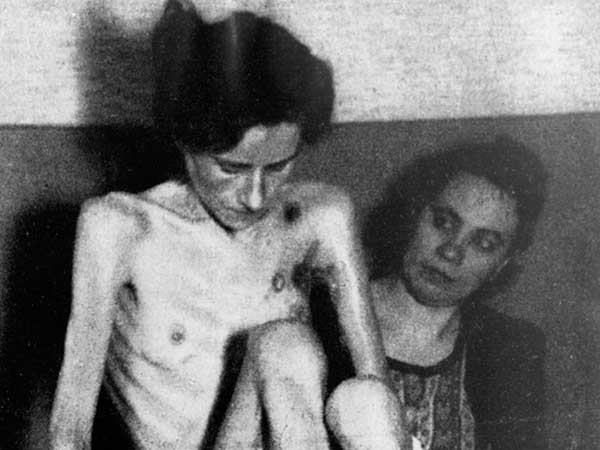 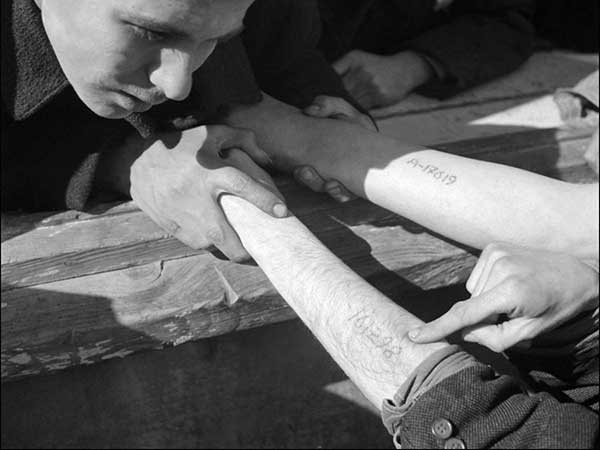 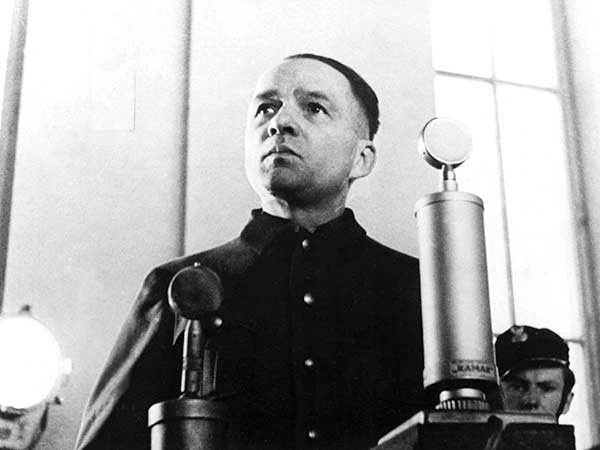