Recently, two shelter dogs named Kala and Keira fought death by hugging and showed the value of a hug. Just two hours before both of the dogs were to be euthanized, their photo of hugging each other was uploaded on Facebook and immediately, a foster home came ahead and agreed to adopt them. The Facebook page that shared their image was Angels Among Us, based in Georgia that saves dogs and cats against euthanasia and the photo they uploaded went viral and had a powerful impact. The hug of Kala and Keria a few hours before being euthanized saved their lives. As soon as the picture was shared, it went viral and saved their lives as a foster home came ahead and rescued them. This incident proves that miracles indeed happen!

Kala and Keira were hours from death, but this hug saved their lives 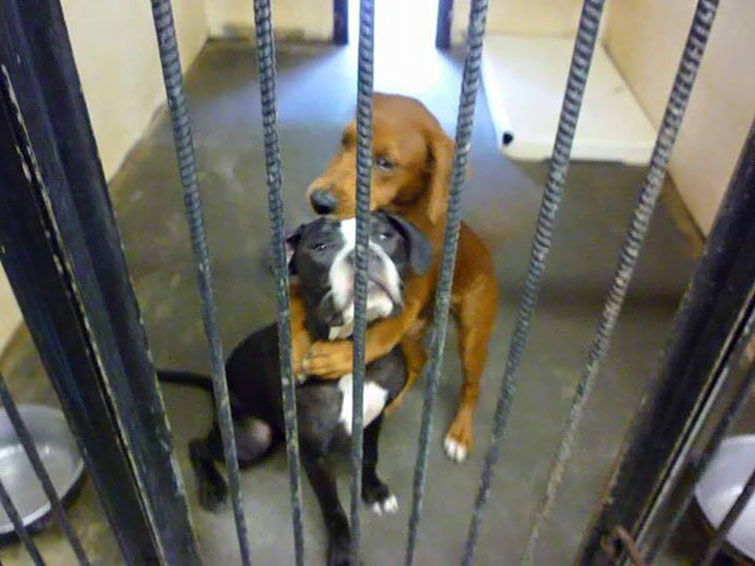 Two hours and six minutes after it was shared, the viral pic found them a foster home 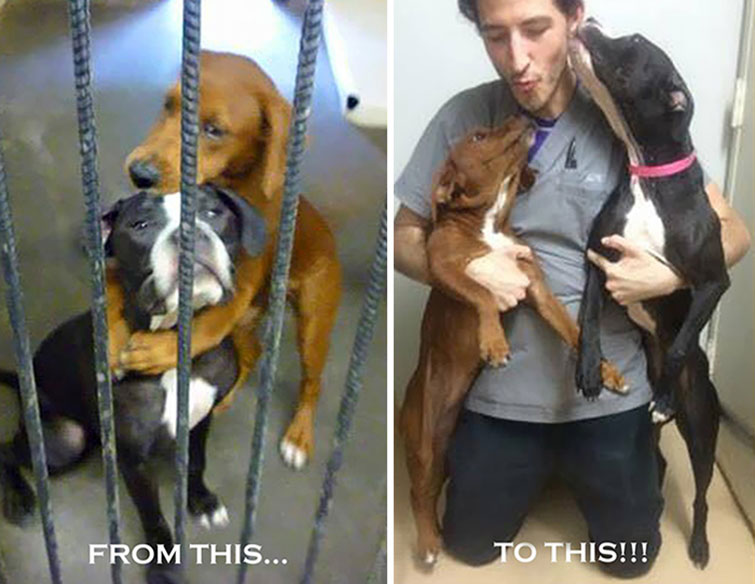 They’ve proven that miracles DO happen! 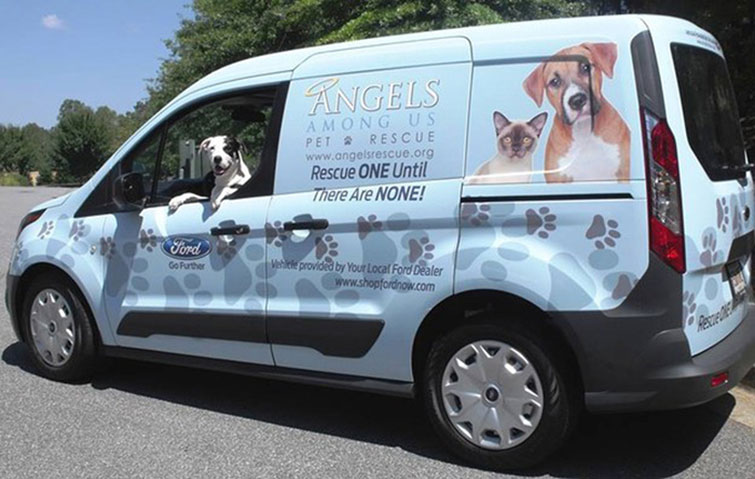