Machu Picchu is believed to be used as a divine place by Cuzco the Inca Capital. We do not know for what reason they used the site, either for worshiping according to their believes or maybe for gazing the sky but the experts are sure that Machu Picchu had a significance even centuries ago. Although we do not know what was the place’s original purpose it is still a significant site for our civilization. 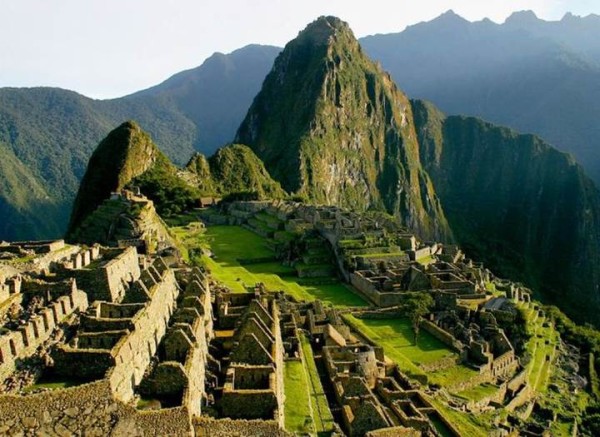 Rome is the home of the Colosseum,  one of the most significant human-made structures in the world. Even though it is partly torn down today, it is astonishing that the Colosseum is still existing in this day in a reasonable good state. This amazing structure draws the attention of large tourist crowds every years.

We all know that the Mayans failed when they estimated the world’s end as the year 2012, yet it does not make any of their advancements less fascinating considering the era they lived in centuries ago. They were legendary astronomers and constructed things which were way more advanced compared to the technology existed back in their time. Despite their failed guess, we admire their works today.

Petra, the city in the Middle Eastern country of Jordan, is the home of figures which are sculpted into the rocks. These carved statues are fascinating and quite intriguing, that is why the place draws the attention of tourist as a significant site to be seen. It is unbelievable how those figures were sculpted into the stone many years ago.

Shah Jahan the Mughal Emperor is the person who had the Agra done, as we know it commonly that is the Taj Mahal in India. Taj Mahal is a spectacular construction resisting the elapse of years, still fascinating the people from around the world.

In 1931, Christ the Redeemer which is a statue took its place on a mountain over Rio de Janeiro. Since then, it has been greeting guests, some of whom go up to the mountain to take a closer look at the statue and also enjoy the scenery below.