1. My Best Thrifted Find. I Especially Loved The Previous Owners Little Message, As It’s Now Used As An Art Studio In A Box

2. Was In A Thrift Store With My Partner When I Saw This Painting 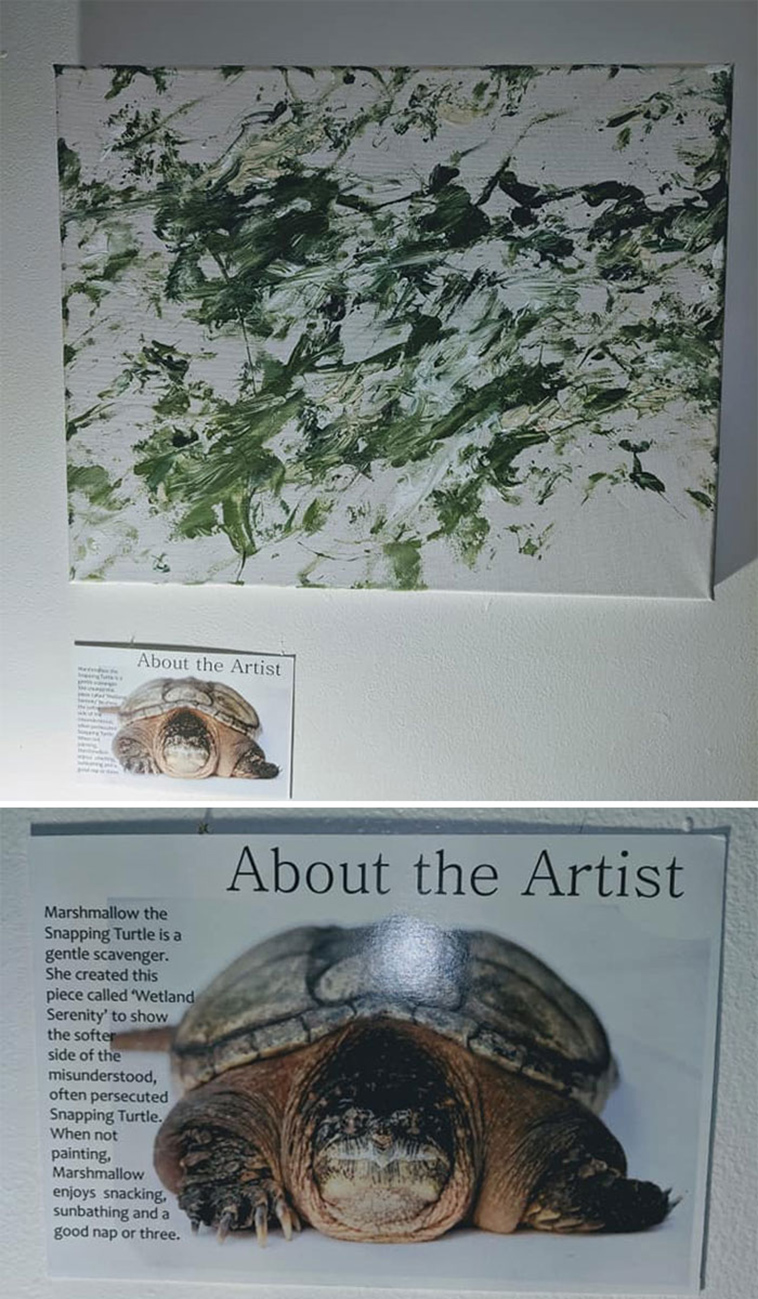 3. Found This At A Goodwill Today. Too Good 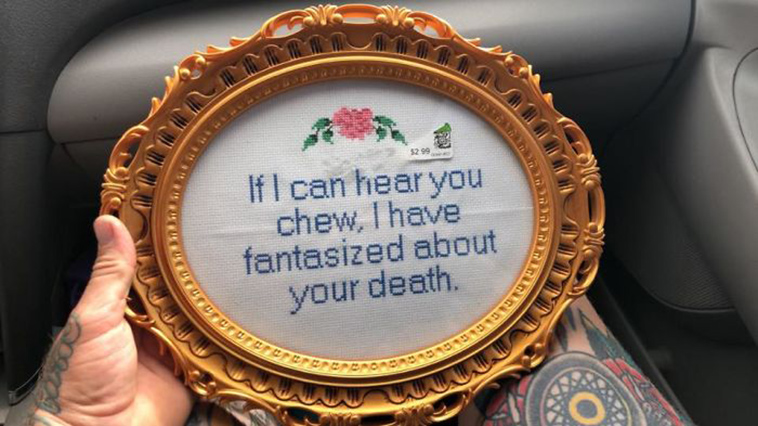 4. Found This Jar To Put Your Coffee Grounds In. Love It. Bought It. Has A Fake Little Electrical Cord Too 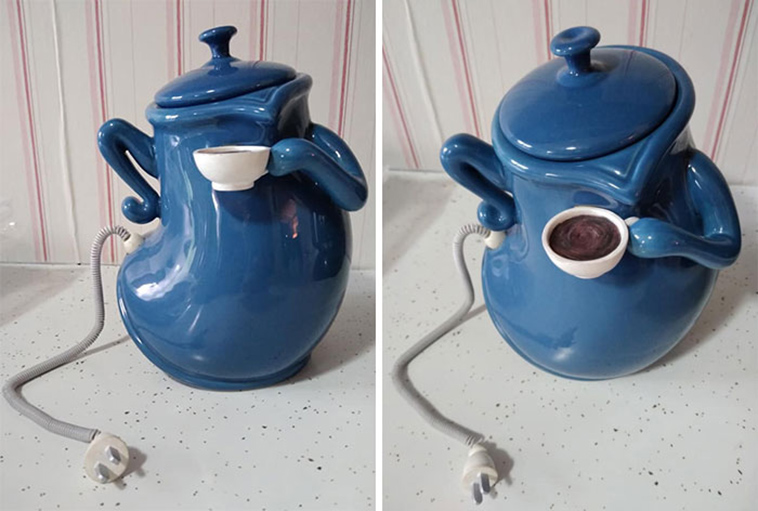 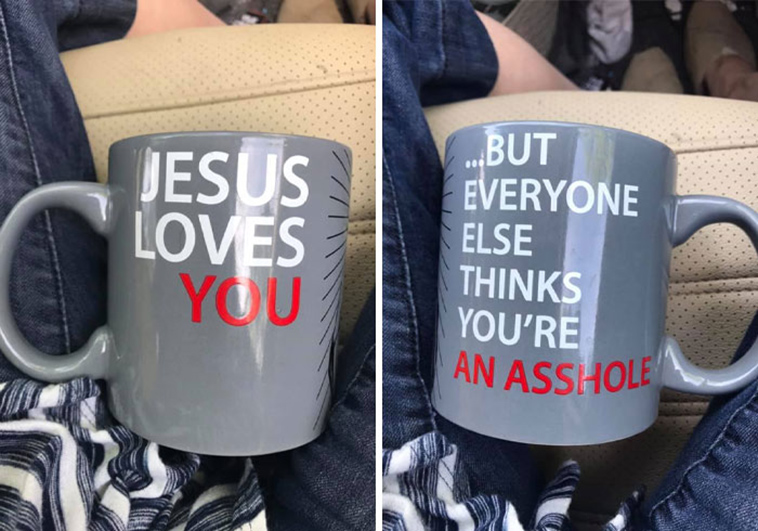 6. Thought I Saw Massive Vertebrae As I Was Driving Home Today

Whipped around after about half a mile of “I need to know” repeating in my brain; my husband was mildly annoyed when I told him what I had seen, but I knew I wouldn’t be able to rest.

ETA: They’re massive vertebrae. Husband wouldn’t let me put garbage bones in the car with our babies, because he’s a square.

Edit two: I have texted him to hurry home so I can get them. He is not thrilled, but I am so happy to see that I’m not the only one who thinks this is the coolest stuff ever.

Edit three: kids are loaded into the car, keep your fingers crossed that the remains remain!

Edit four, the final edit (?): It took some driving and some bonus tablet time for my 3yo, but your girl got not only the bones, but a full on spine section!!! My only regret was not having a small enough flat head on hand to remove the plaque, and the box, which was large and on castors, was dry rotted and full of spiders (I like spiders, but this was too many to put in my car).

Edit five: Who is finding us “Trash Bones” members only jackets?

Edit six: Husband has seen the light and majesty in the bones, and is even excited about how much fun the kids are going to have! He’s a keeper.

Edit seven: Couldn’t walk by my Bonehenge without hastily stacking it up after grabbing the mail. Photo attached!

Edit eight: I was told to make a hashtag, so…

Edit nine: Can’t stop thinking about the plaque. Gonna drive by and see if it’s still there.

7. I Found An Entire Bag Of Babies At A Local Thrift Store

Of course, I bought them and put them in a bowl. I didn’t know what to do with them, but they became my bird’s favourite toy (he would toss them out of the bowl with glee).

8. Found And Purchased… Framed And Hung In Our Restaurant 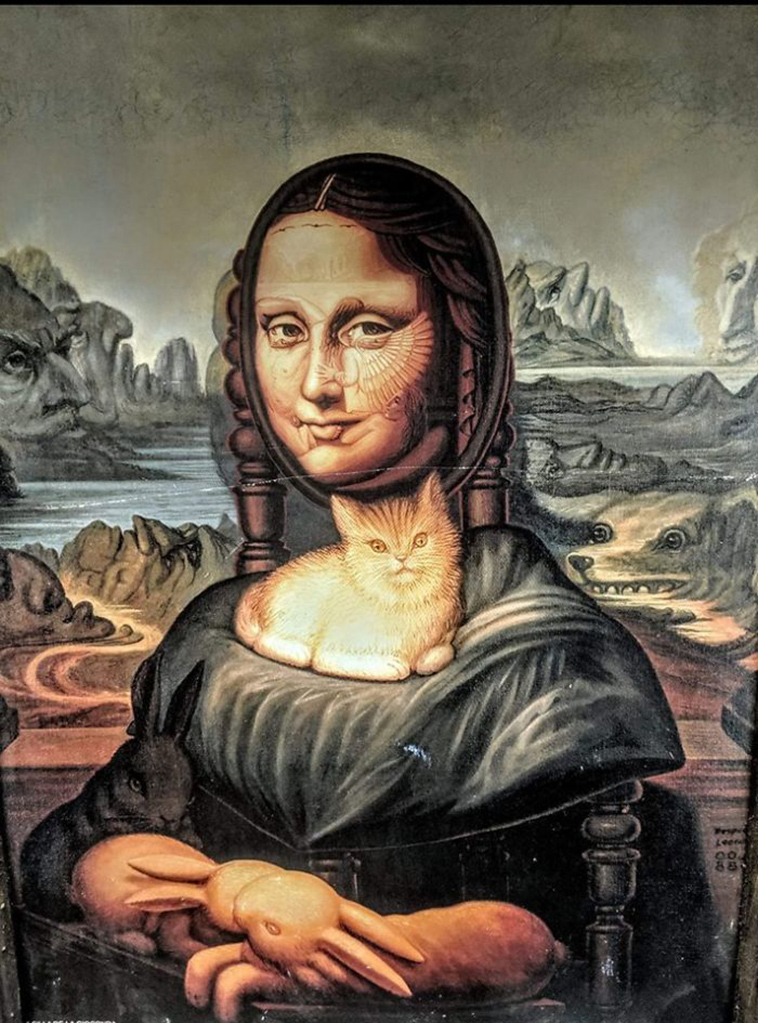 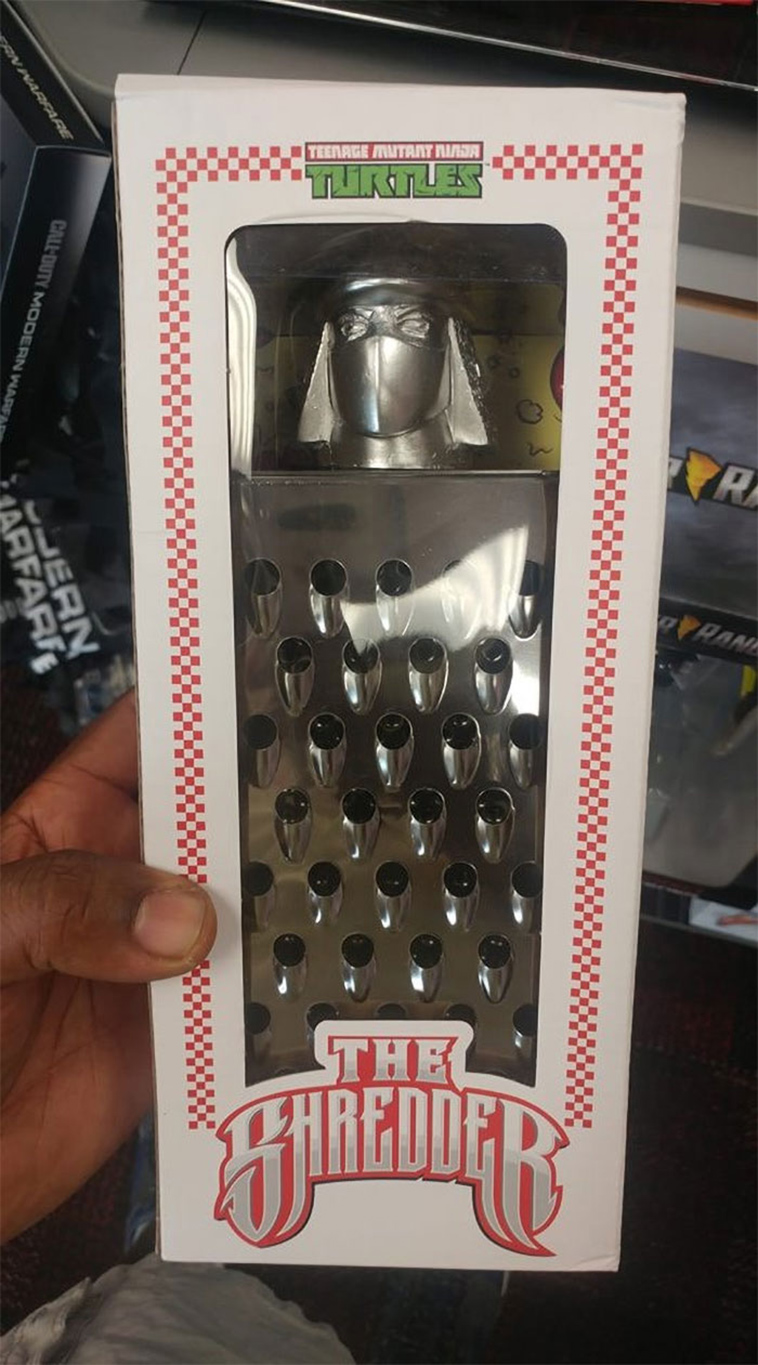 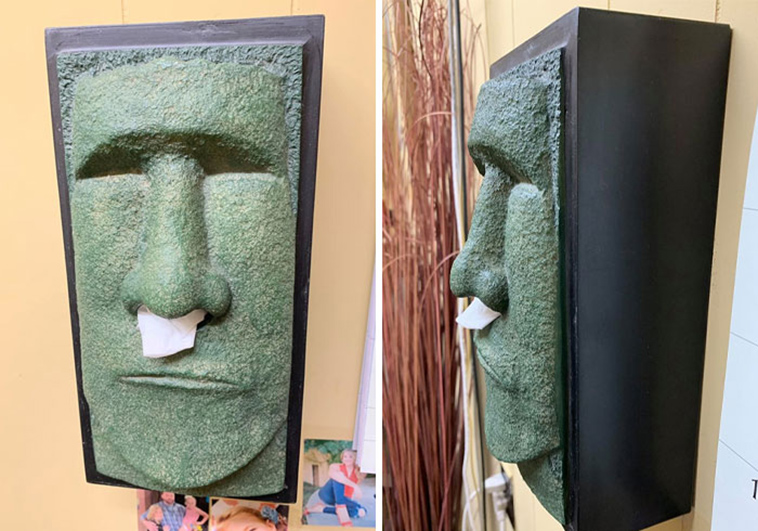