The Bajau have by tradition survived by living on their boats, they made a living from fishing and sailing all day and slept in their boats at night. The name ‘sea gypsies’ was apt in describing them and thus stuck. Some lived in hiding and till date some still do, they build their homes on water on coral reefs and floating villages.

Some folks have relocated to the surrounding island but they still continuously visit the sea to improve on their already perfect knowledge of the seas and also carry out some petty trading with fish caught from the sea.

After spending a few days with the Sea gypsies; Réhahn, a photographer from France he concludes that peace and serenity abound in the life that these people and the place they have chosen to make their abode which bears no similarity to our own lives. They live by the water and only for same.

None of the neighboring countries have accepted people of The Bajau, as their citizens 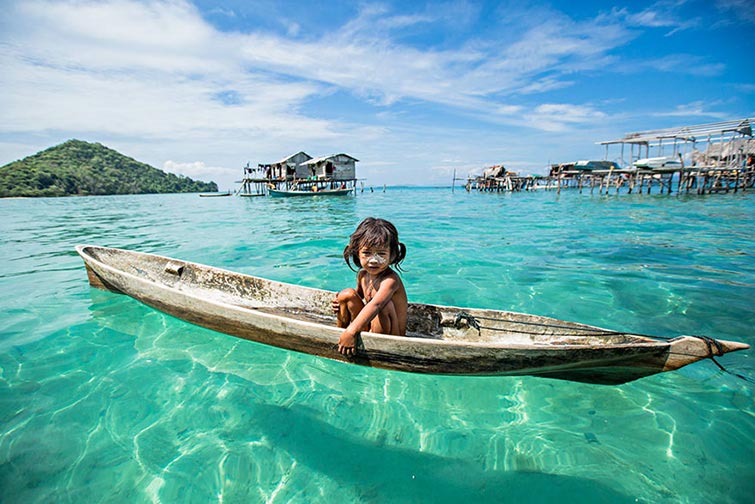 They have chosen to live this way by choice and in so doing have created their own heaven. 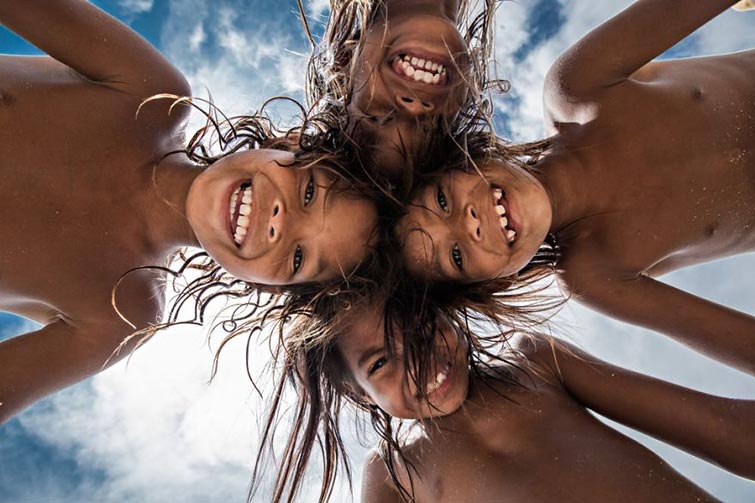 No single Bajau have any record of their ages. 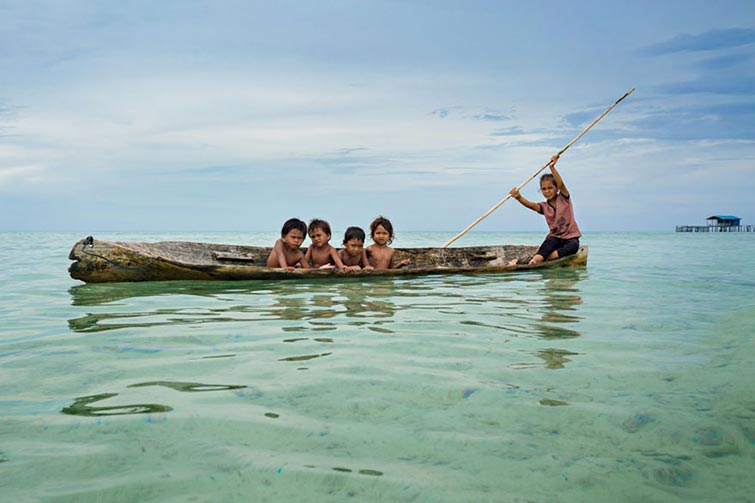 They live for the moment, they understand the seasons but the concept of time doesn’t mean much to them. 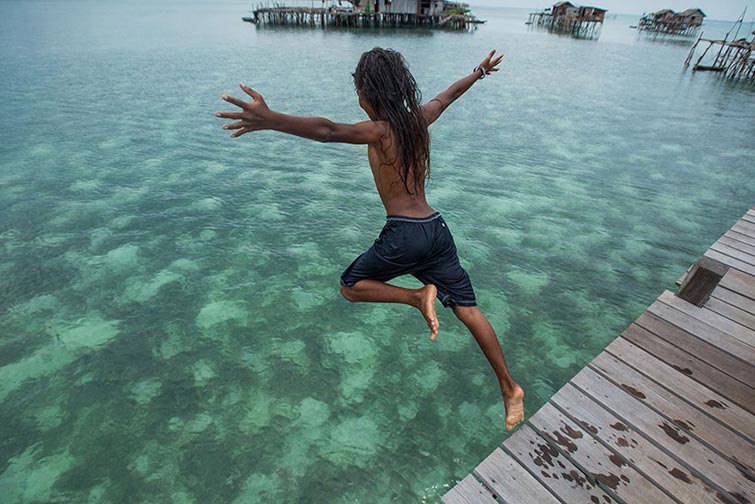 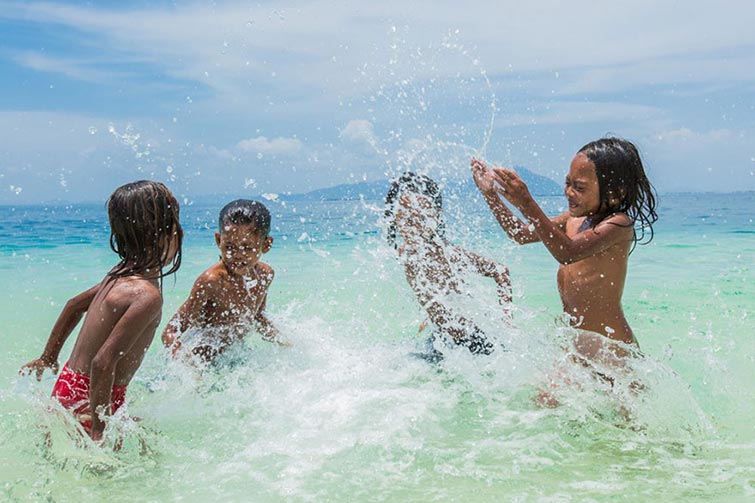 Everyone chips in when they need to catch fish as no one bothers about the others age. 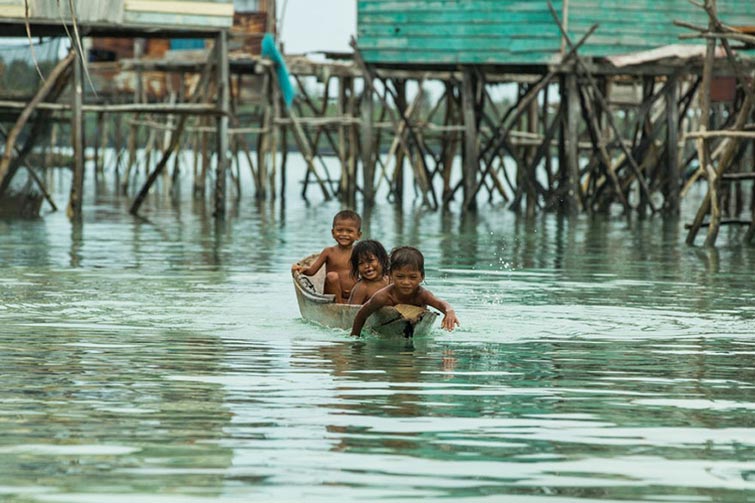 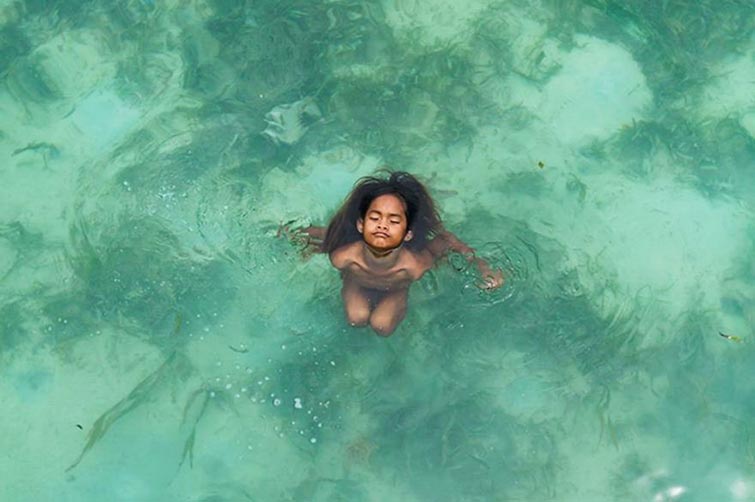 There are no hospitals, Bajau people are born, bred and buried on wherever they settle. 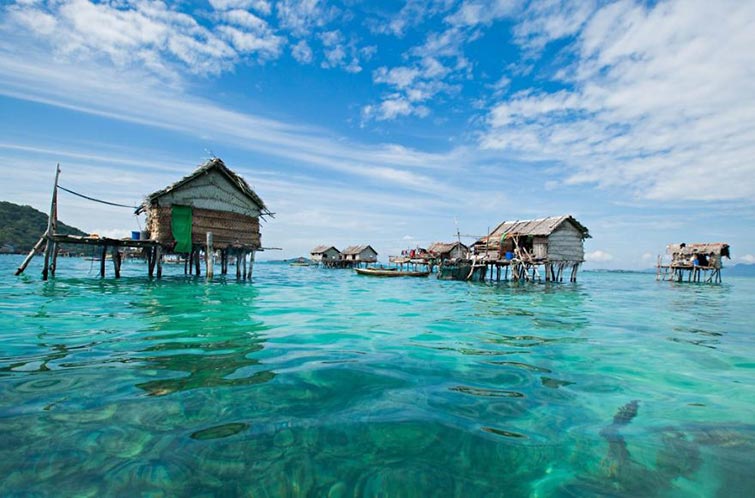 From 8 years upwards a typical Bajau has started hunting, whilst the younger ones can always be found on boats, acquiring knowledge on how to dive or swim. 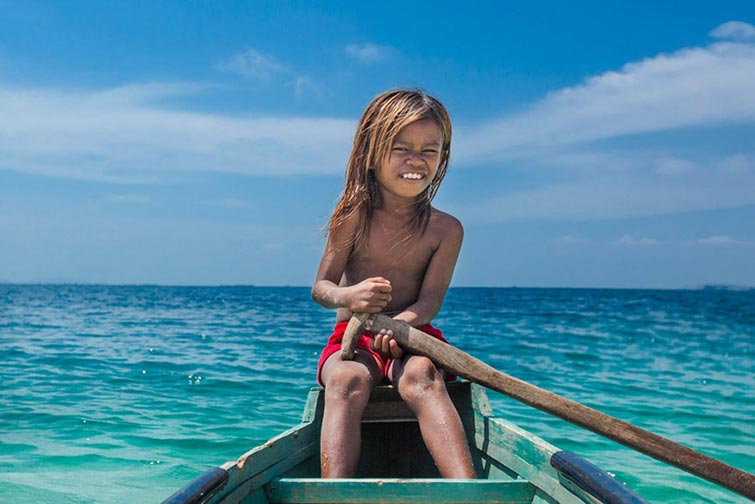 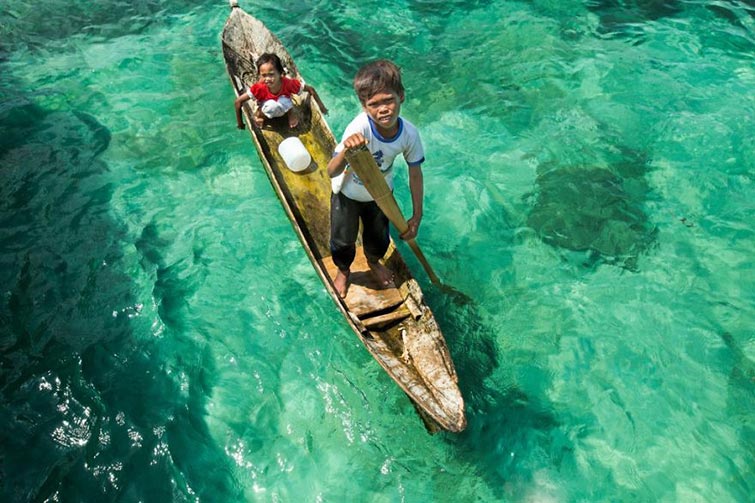 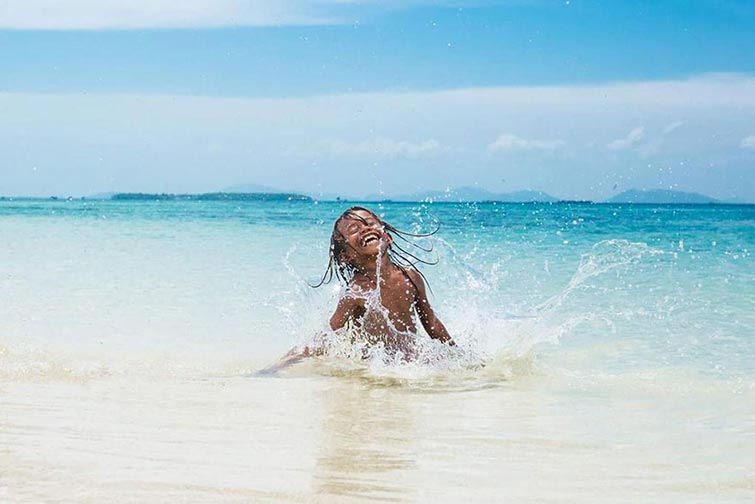