This past summer authorities from the Australian city of Kwinana installed a new filtration system in the Henley Reserve. This system is unbelievably simple and helpful. Both the government and the citizens have already seen the benefits of using it and they’re as content as can be.

We love innovations, especially those that are environmentally friendly and would like to tell you all about this new brilliant invention. It consists of a net that is placed on the outlet of a drainage pipe which helps to catch large debris and protect the environment from contamination. 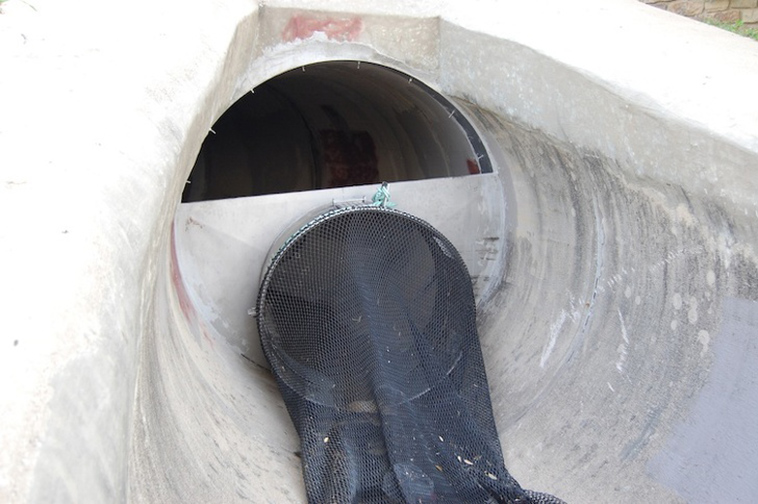 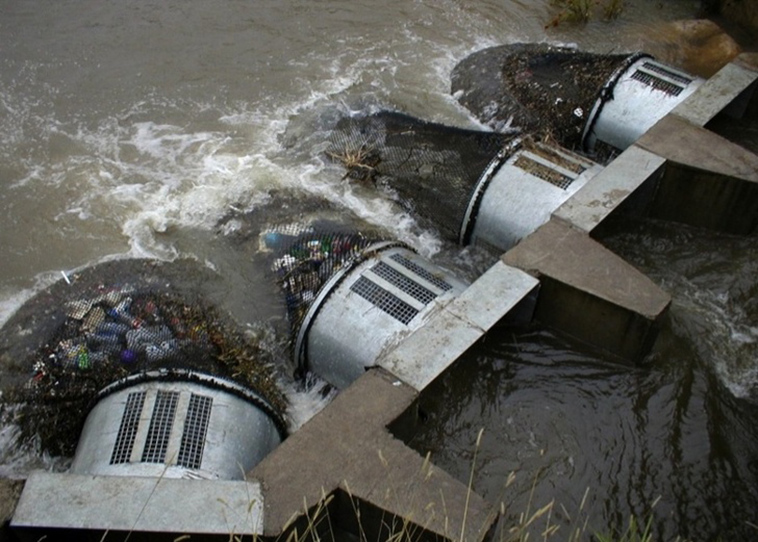 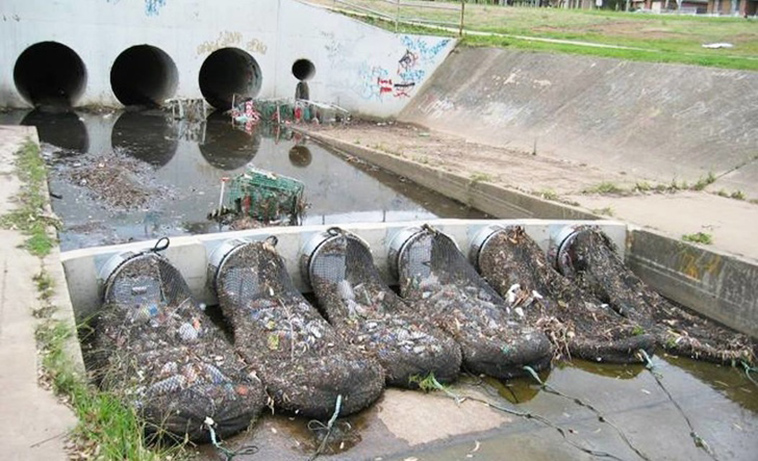 These pipes drain water from residential areas to natural areas and the trash and litter from these places can be overwhelming and be harmful to the environment. Moreover, this trash is usually washed away by heavy rains which pulls it all down to the drainage systems. 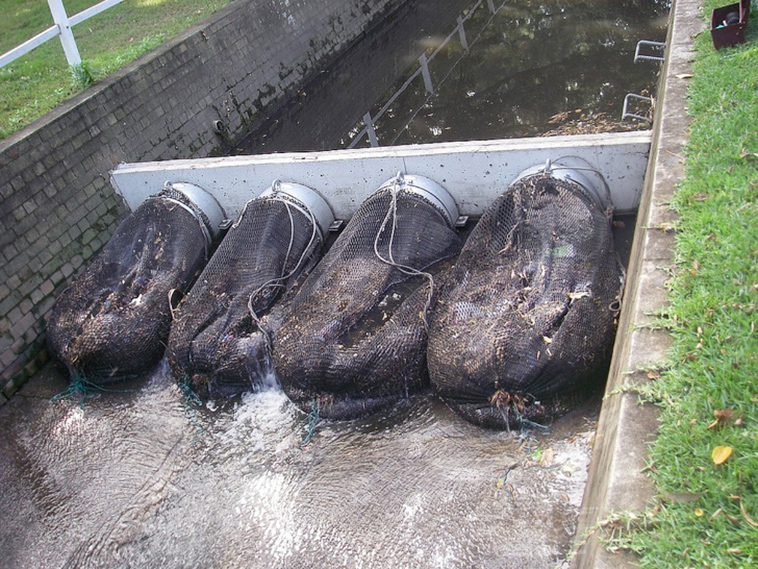 The city authorities started by installing 2 nets and were amazed at the results — their new filtration system managed to catch more than 800 pounds of garbage within several weeks. 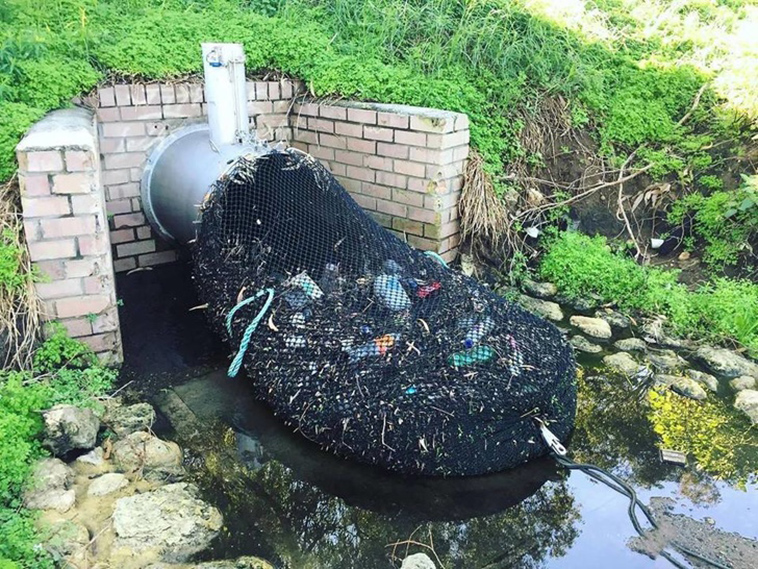 So, it has been decided to install these litter “traps” all over the city and minimize the pollution to the wildlife and surrounding environment. Though the installation and the manufacture of these nets cost money (about $10,000 each), the overall system is still quite profitable because they provide significant cost savings going forward. For example, they now save on the labor costs that they previously had to pay for people who would collect all the litter manually. 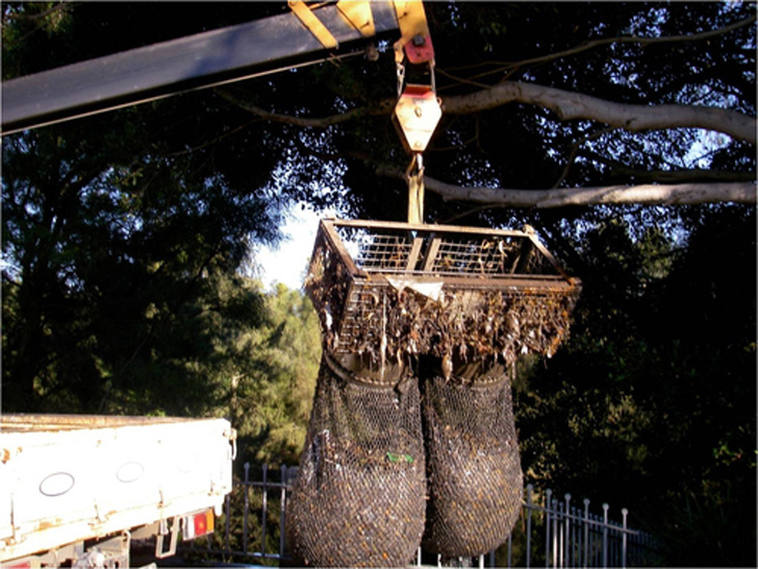 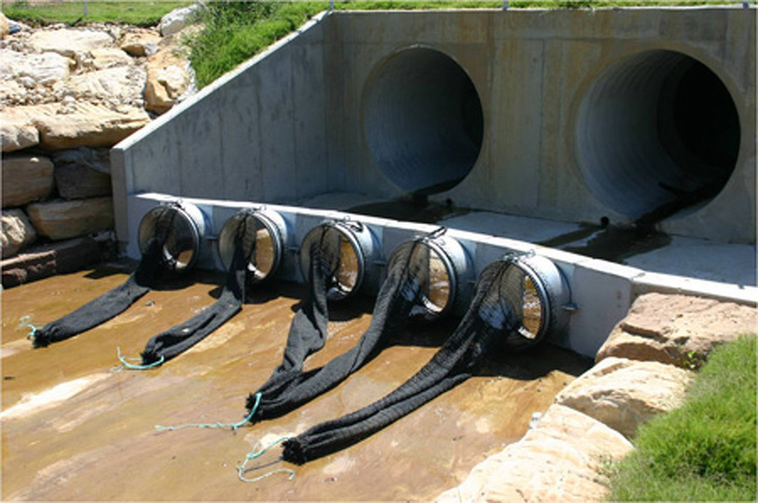 When the nets get full, they are then lifted and the trash is thrown into special garbage collecting trucks and transported to a trash-sorting center. There, it all gets separated into non-recyclable and recyclable material, which then move on for further processing. 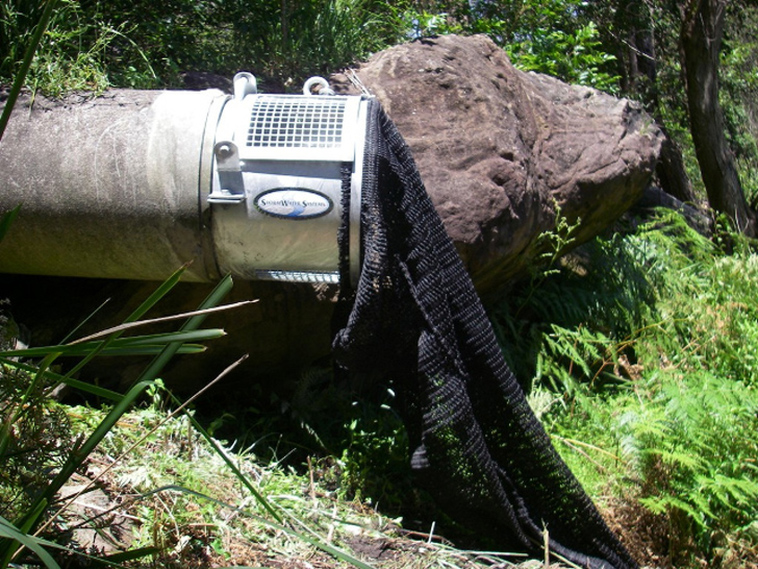 The nets are then placed back on the drainage outlets and continue doing their work.

This new filtration system proves once again that small things matter and that focusing on them can have a big and positive impact on the environment and humanity in general.

What innovative things has your country come up with? 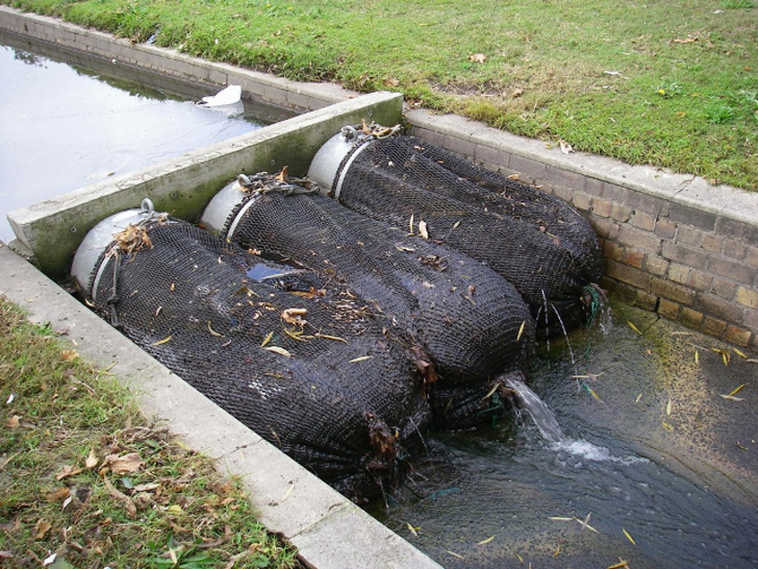