Throughout the length of Germany, there were Nazi concentration camps and it prevailed greatly during the times of Second World War. 1933 was the year during which Germans started building the first Nazi camp; which was soon after Hitler became the Chancellor and the Nazi Party had started gaining control over the police with the Reich Interior Minister Wilhelm Frick and Prussian Acting Interior Minister, Hermann Goring. They used to hold captives and torture their political opponents. At the start of Hitler’s rule, the camps had nearly 45,000 prisoners at any point of time! 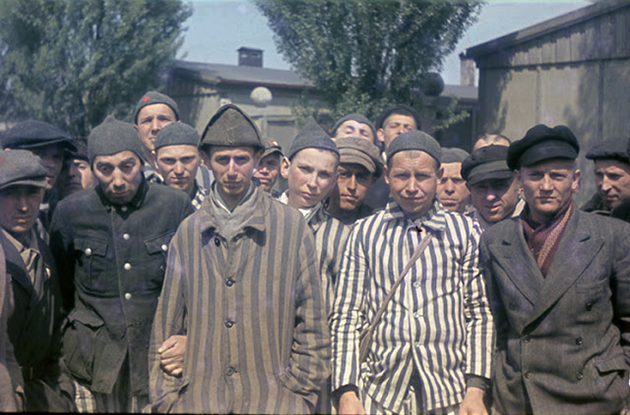 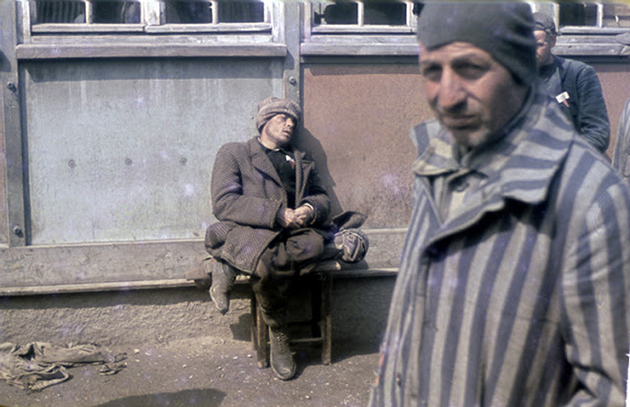 Later, in 1934-35, Heinrich Himmler took control of all the concentration and security camps, which held all the apparently “racially undesirable elements” of Germany, which were mainly the homosexuals, Jews, Romani, and criminals. The number of prisoners held captive changed over the years. While the count had dropped to 7,500 initially, it became 21,000 when World War II started and was the highest in the year 1945, during which the total number of prisoners touched a whopping 715,000. Have a look at the rare photos from the concentration camps. 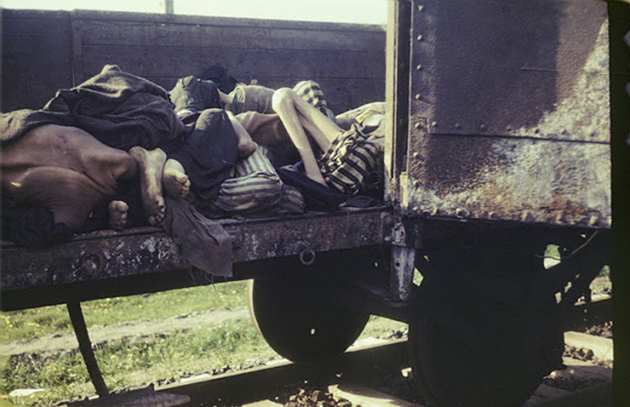 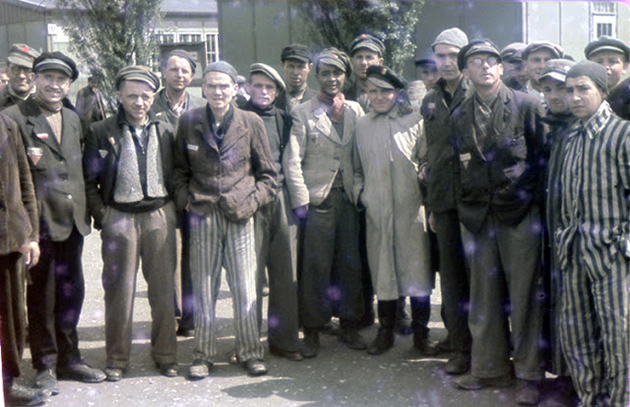 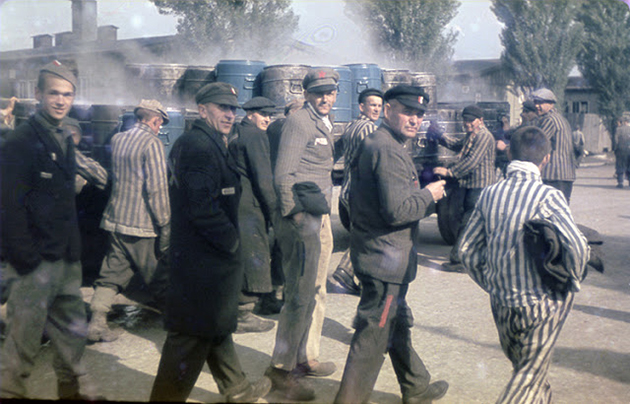 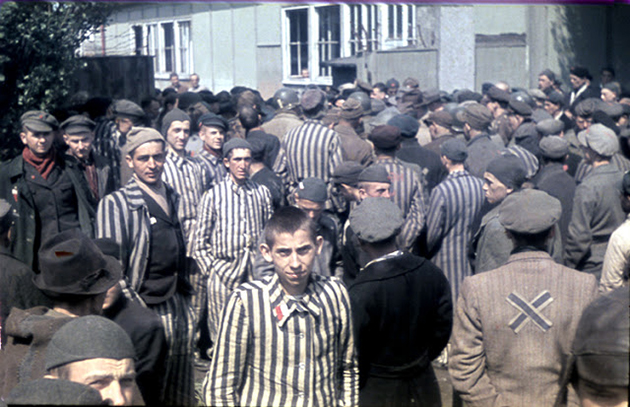 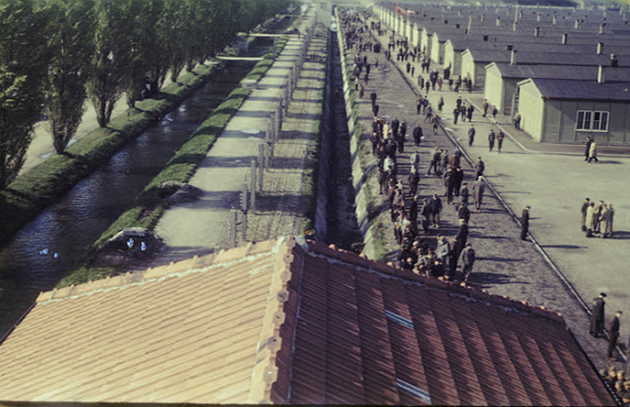 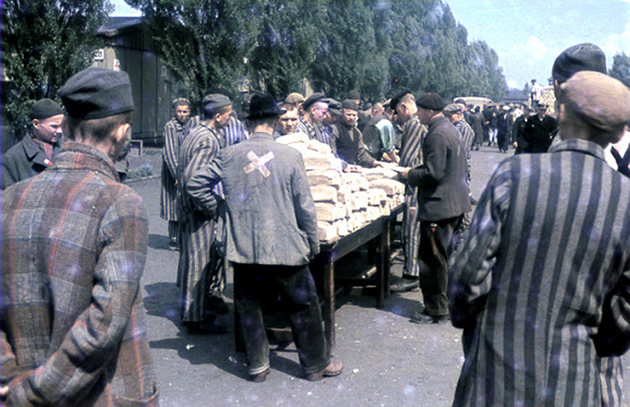 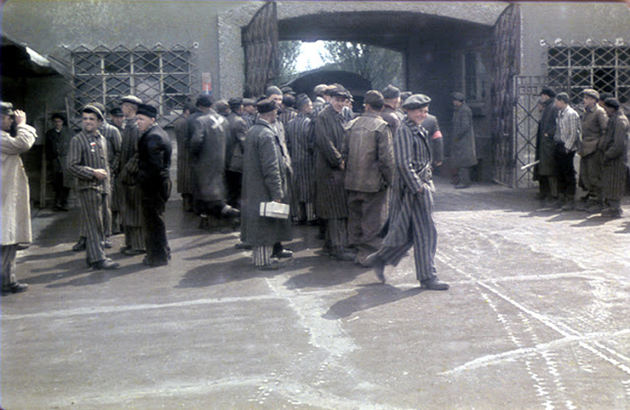 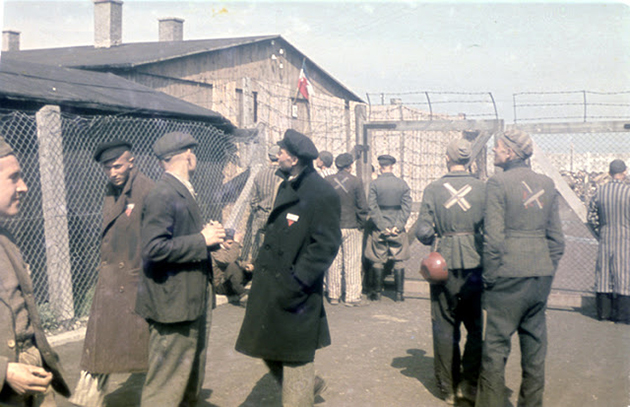