An American actress and singer (Raquel Welch) was born in the year 1940 and was the first person to won attention for the role in Fantastic Voyage in the year 1966, this precedes the winning of the contract with the 20th Century Fox.

She later acted in some important films such as Bedazzled in 1967, Bandolero! In 1968, 100 Rifles in 1969 and Myra Breckinridge in the year 1970, and she also made various television shows and programs. 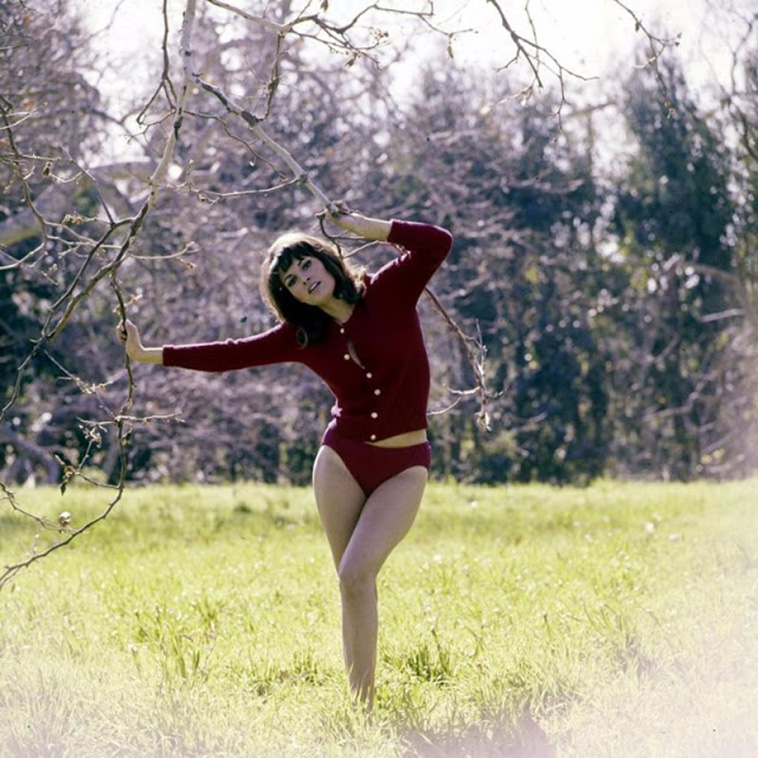 Welch became an icon of the 1960s and 1970s because of her unique personality. She finds herself a place in the movie history by acting a strong female role and also breaking the mold of a submissive sex symbol. In the year 1974, she won herself a Golden Globe Award for Best Motion Picture Actress in a Musical or Comedy in The Three Musketeers.

Look at these amazing pictures and see how beautiful she was in the 1960s. 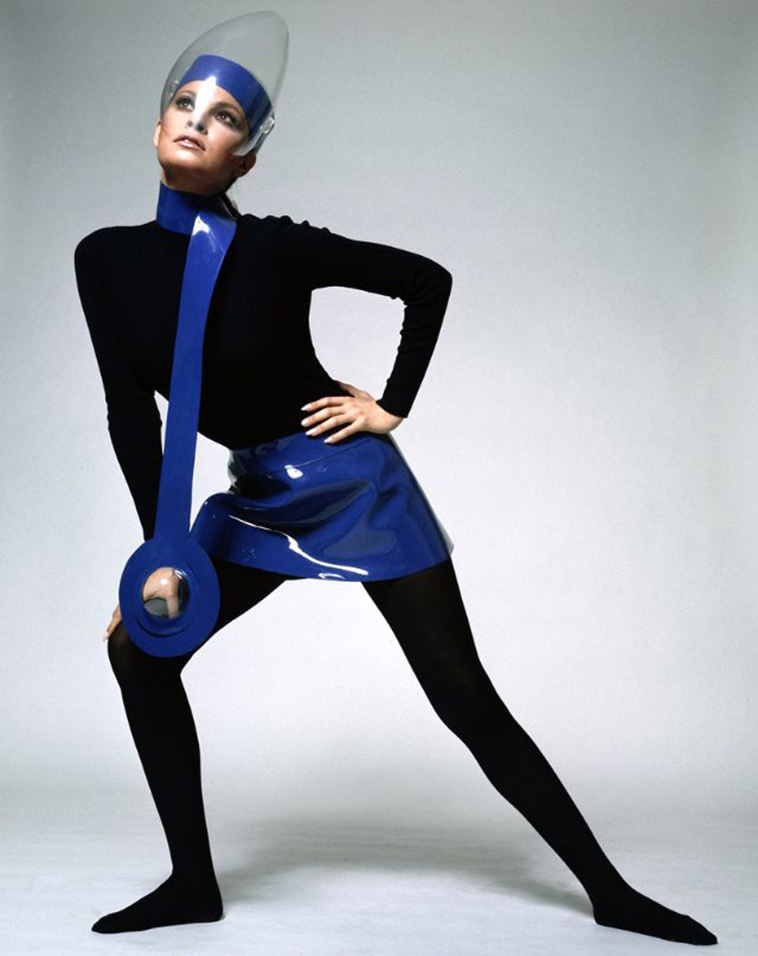 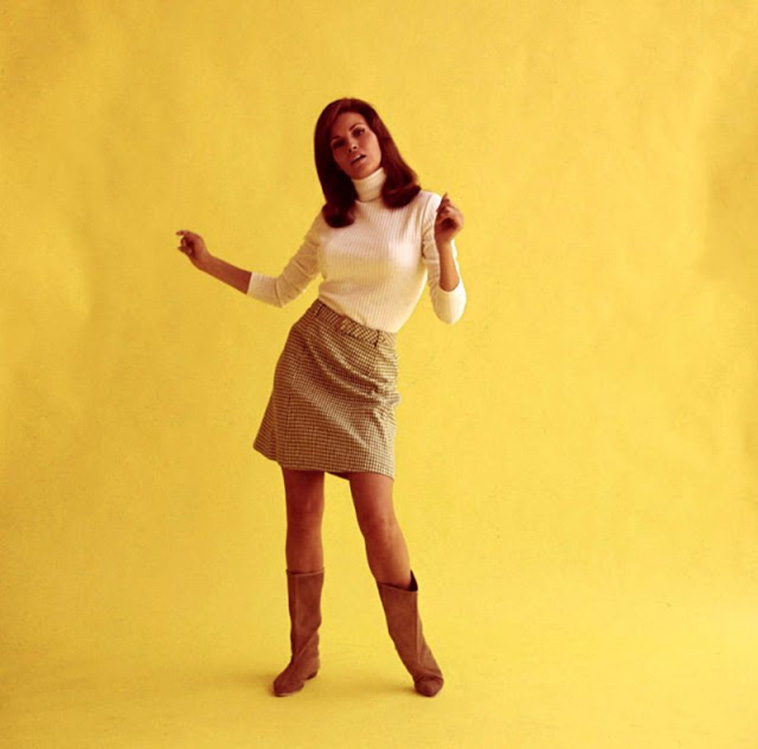 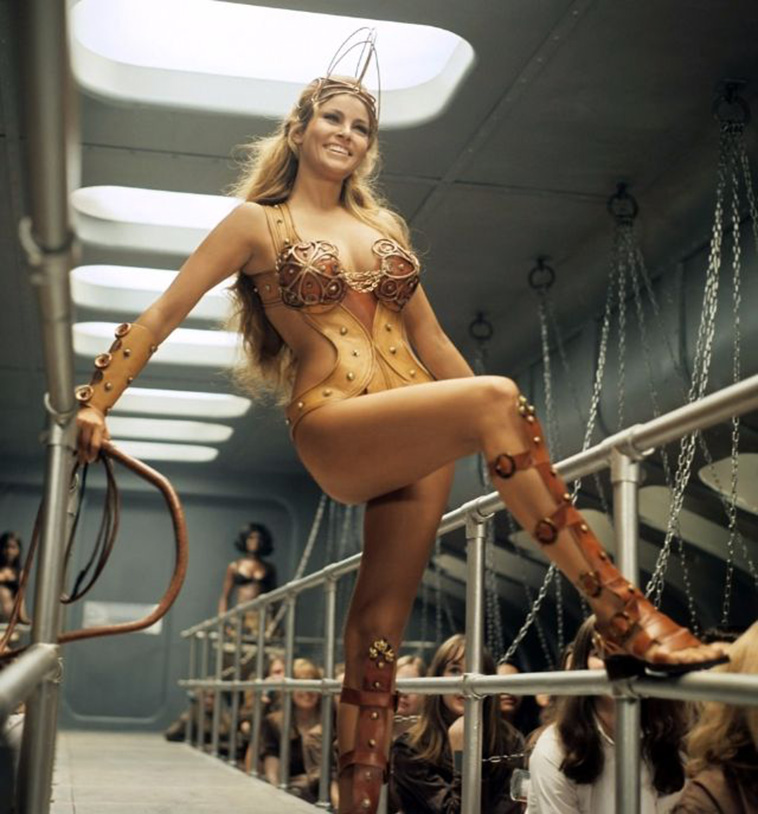 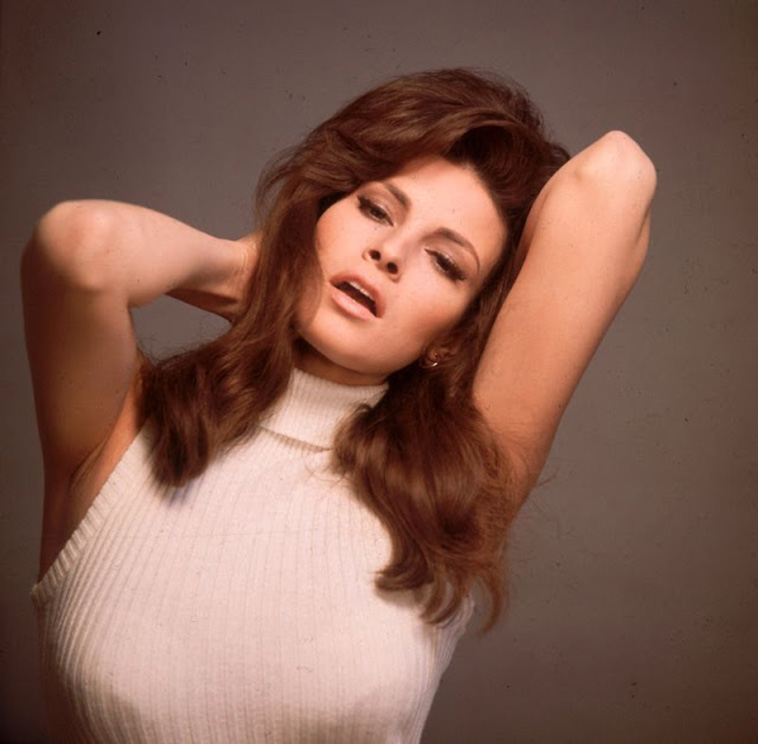 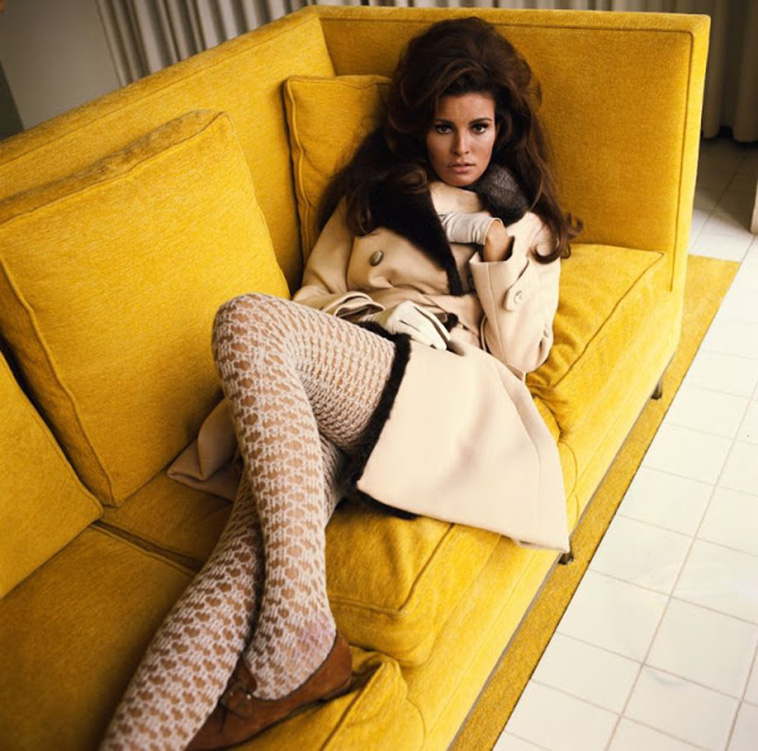 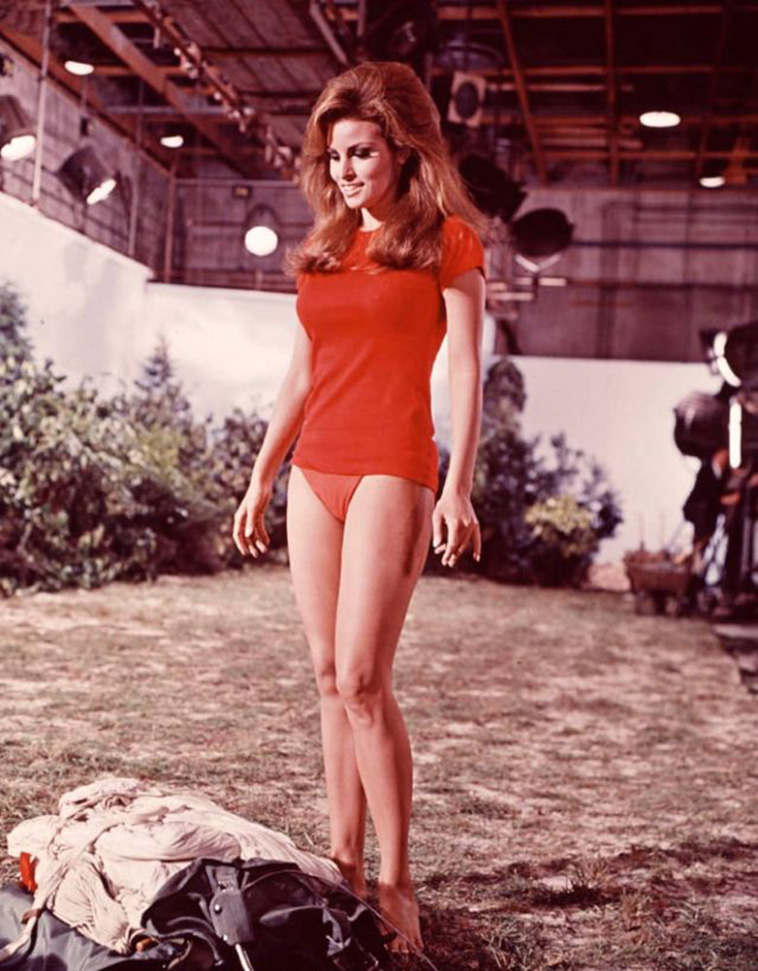 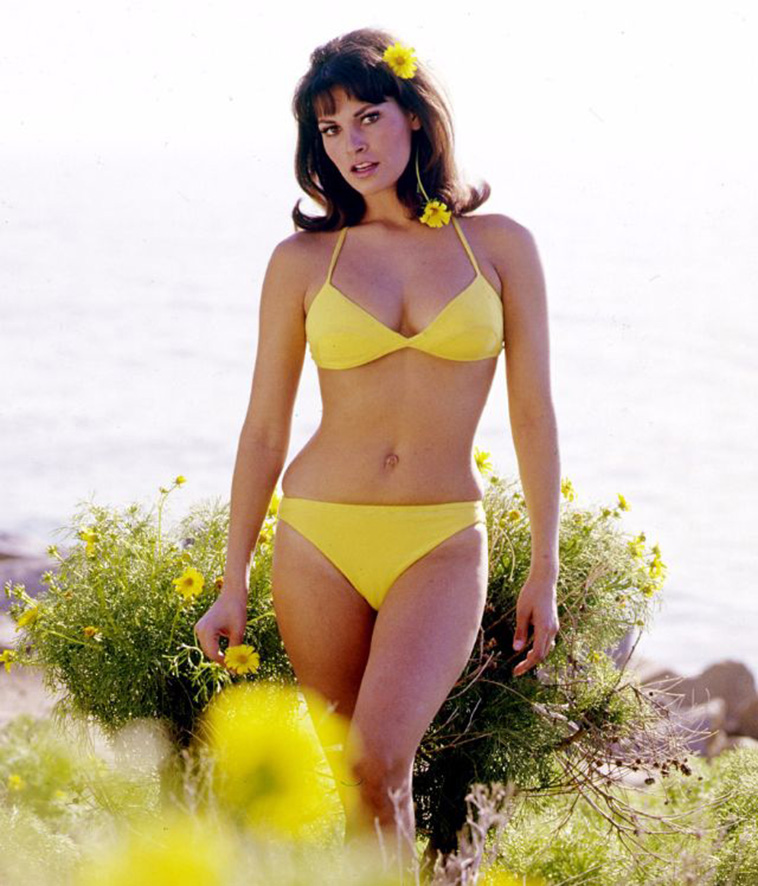 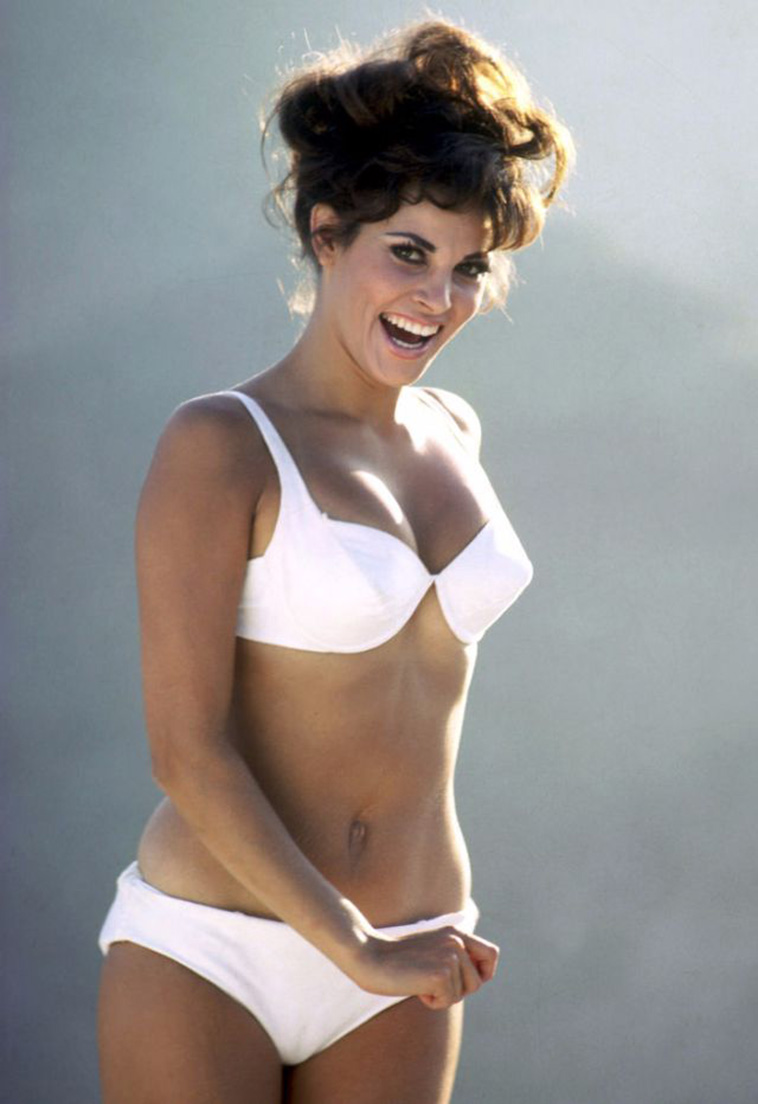