Pui is a gorgeous little dog affectionately known around his local town in rural Thailand. With a reputation for rummaging around for scarps and exciting items of interest, no one could believe one of his most recent discoveries. Having’s spent the day having a good look in and around some garbage, he found plastic bag and immediately brought it home to his master, Gumnerd Thongmak. His 12-year-old daughter was the first to find Pui and his bag, wondering what was inside due to the dogs constant barking.

Unbelievably, a premature baby girl was inside of the bag, which Pui had heroically brought home as is he knew exactly how in danger the baby was. She was brought into the hospital where she was luckily given immediate medical care and is now waiting for adoption. Pui’s noble act did not go unnoticed, as the Red Cross organisation awarded him with a medal and a leather collar. Another local donated some money to keep Pui in food and treats for a reward for his amazing feat. Authorities are currently looking for the mother and anyone else connected to the dumping, hoping to press charges including attempted murder.  Thankfully Pui was there to save the day!

She came face-to-face with a very premature baby. 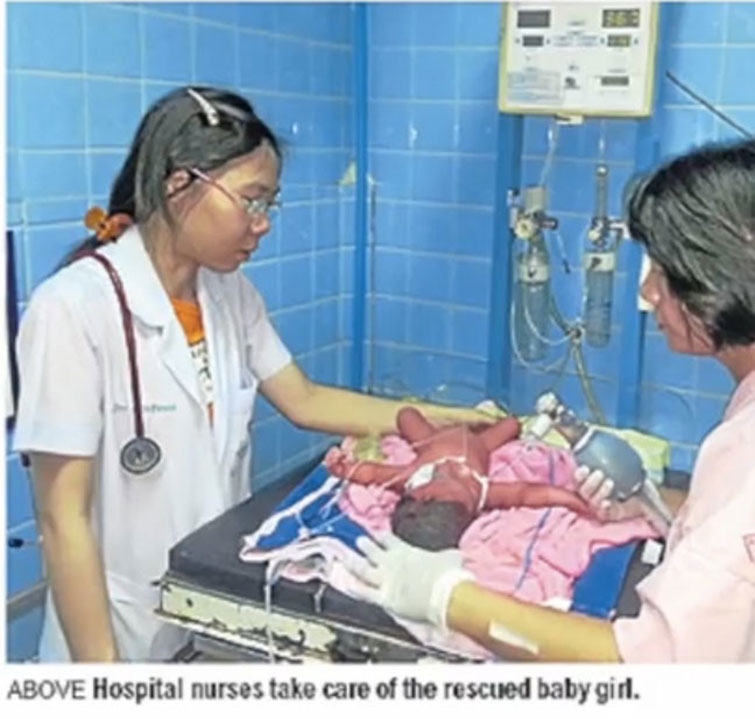 Pui is rightfully being celebrated as a hero in his town. 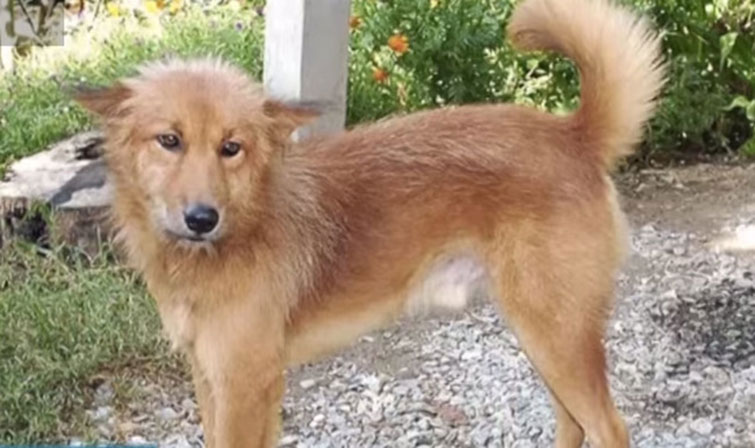 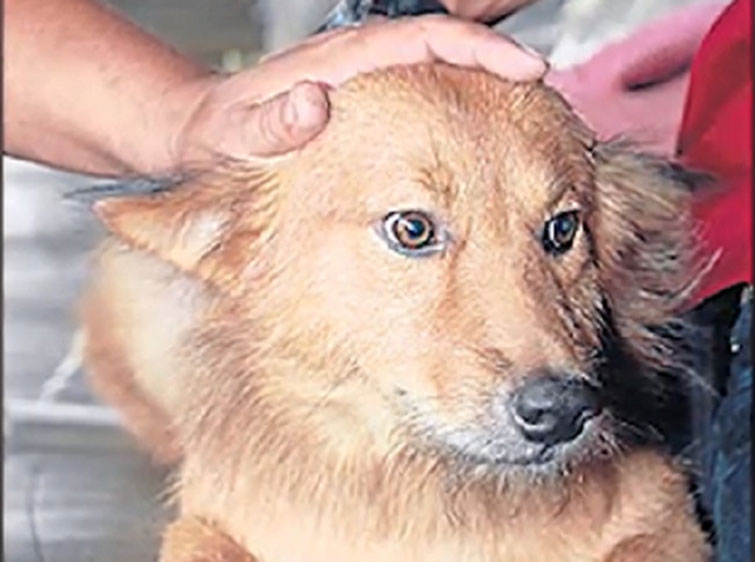