Pets usually are habitual of roaming around with their masters when outdoors, but Louie was a bit different from others, it was a sheepdog thus used to wander around solely without fear. It was trained in early years to stay safe with Marolyn, its owner. 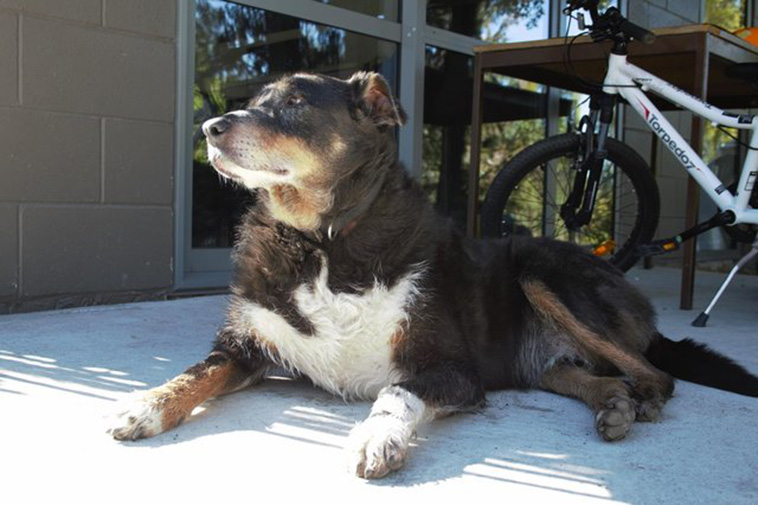 Though with growing age, it stayed now near the home premises and lost his idea of roaming around when one day he went out without Marolyn and never came back home. Marolyn’s parents assumed that he has missed because of his old wandering habit and they were quite annoyed, they were not known that their dog is behaving heroically somewhere else. 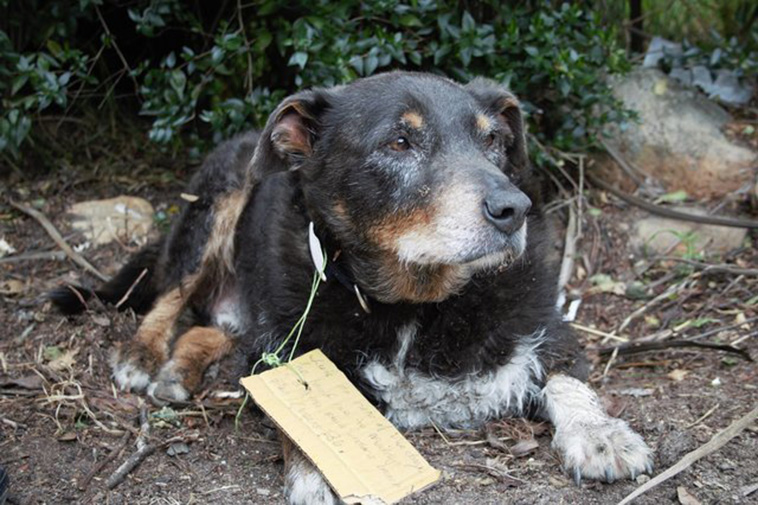 Later that afternoon, when Louie returned home, it was totally sapped. He returned with a note on his collar.  It bore “Louie is the hero of the day”. At first, Marolyn didn’t get it. She continued to read the message on the note where name Rob was mentioned who thanked Louie for getting his dog ‘Maddy’ who was entrapped in the woods. 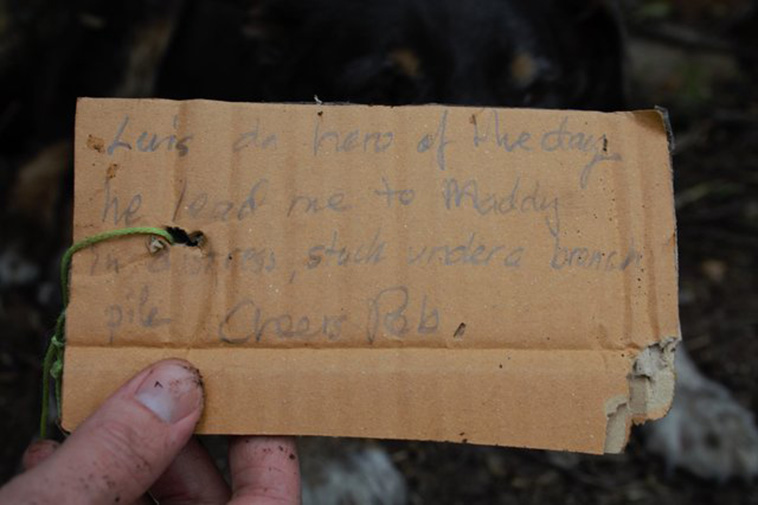 She then called Rob who was the farmer living nearby and lost his dog when he was away from home for some work.  Rob was grateful to Louie for not only guiding him to the woods, but also assisting him getting his lost dog Maddy back from the wood that afternoon. 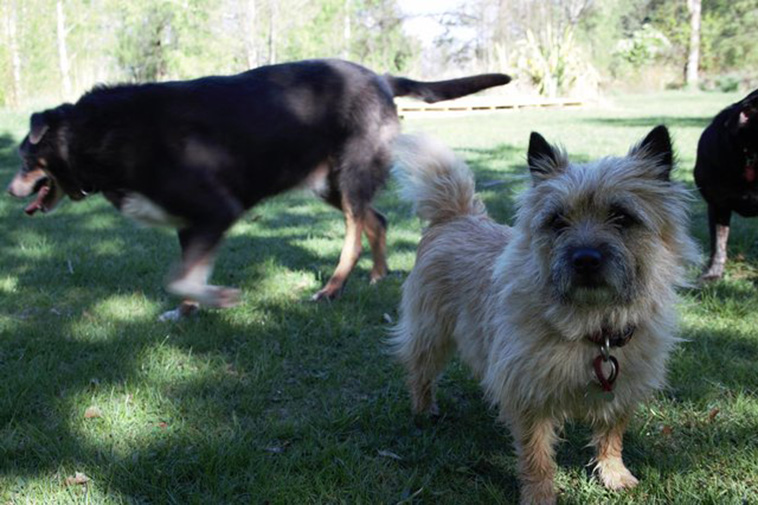 He led both the dogs to his place and gave them a fistful of dog biscuits as a token of thanks and thought of writing this note to make assure that Louie was on a mission and not just rolling around. When he came to Marolyn’s place, Rob also brought Maddy along. 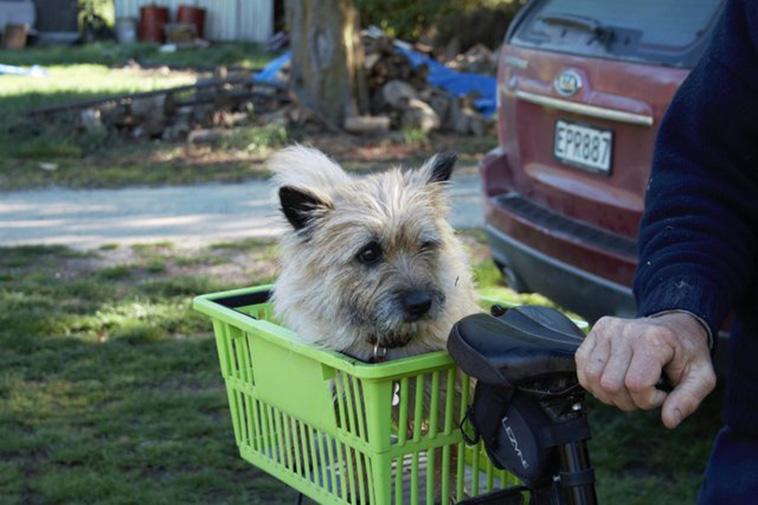 Louie, who at first was not feeling well, was pleased to see Maddy around in its place and they played for a couple of hours together. 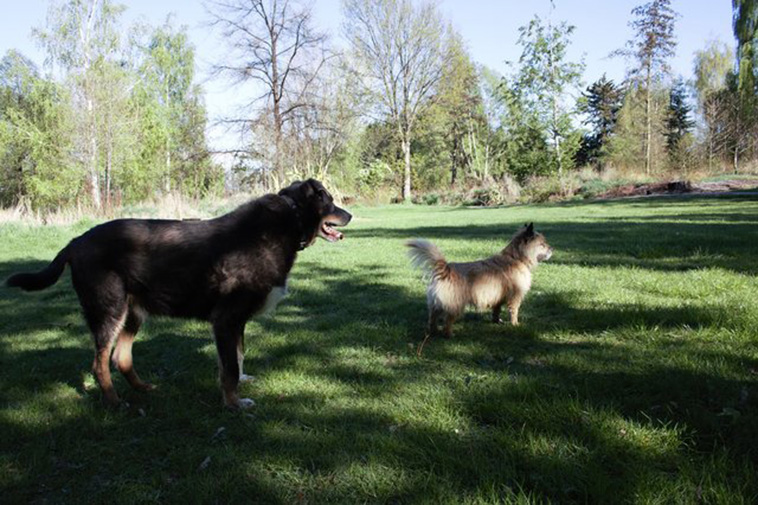