Steve Parke is known for designing music icon Prince’s album covers, set designs, and various merchandise since they first started working together in 1988. He would frequently photograph Prince, at the request of the artist himself, while also taking a position as the official art director for Paisley Park.

As a personal photographer for Prince, many of the images he captured would remain private, never being released to the public. In 2017, Parke released the incredible ‘Picturing Prince’ collection, showcasing many intimate and unreleased photos of the singer-songwriter.

The photographs highlight Prince in various setting both professional and private, offering a wonderful insight into one of music’s biggest legends. 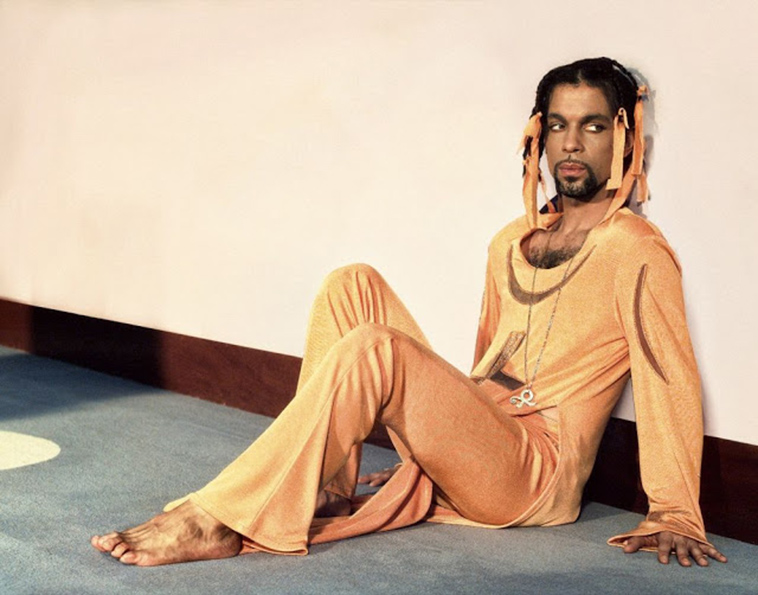 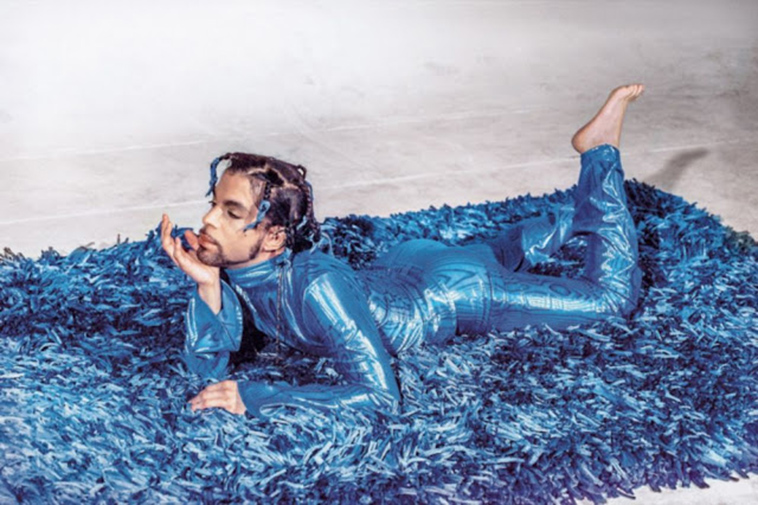 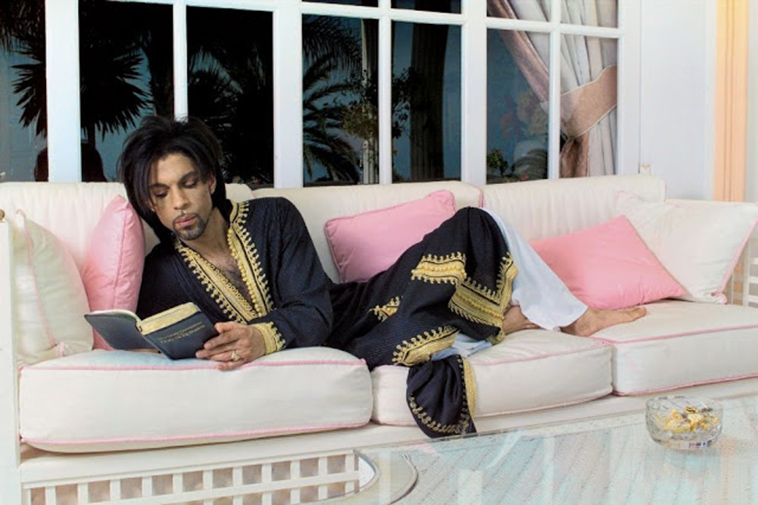 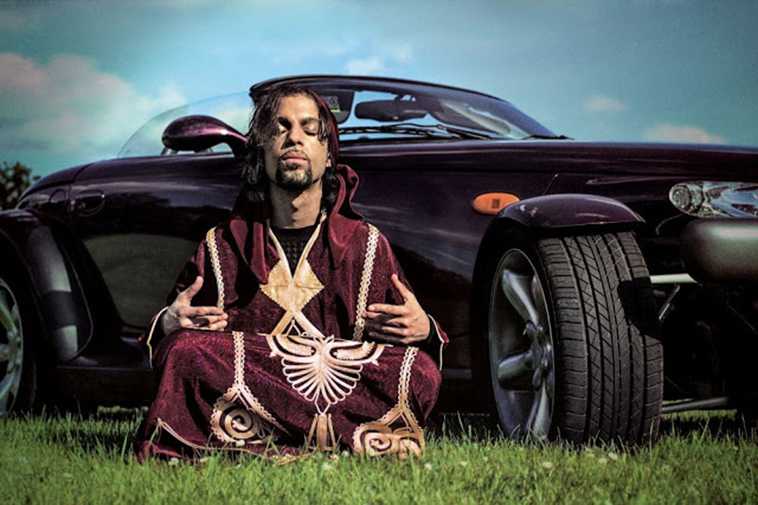 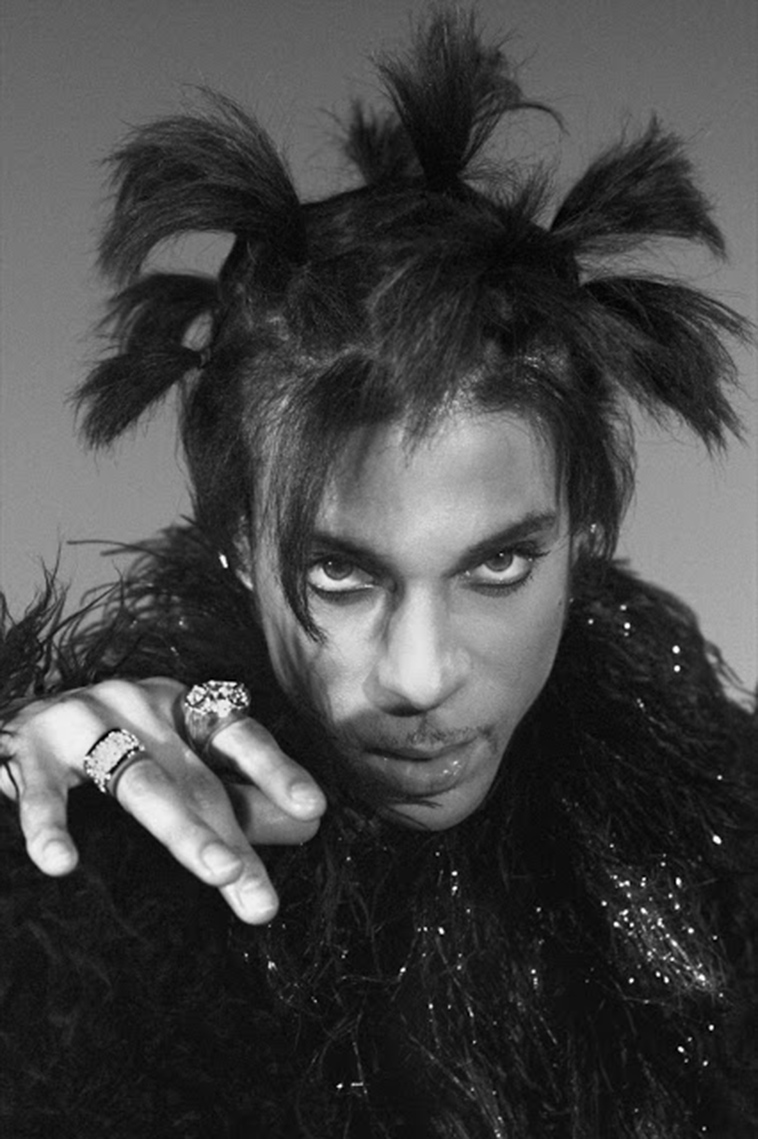 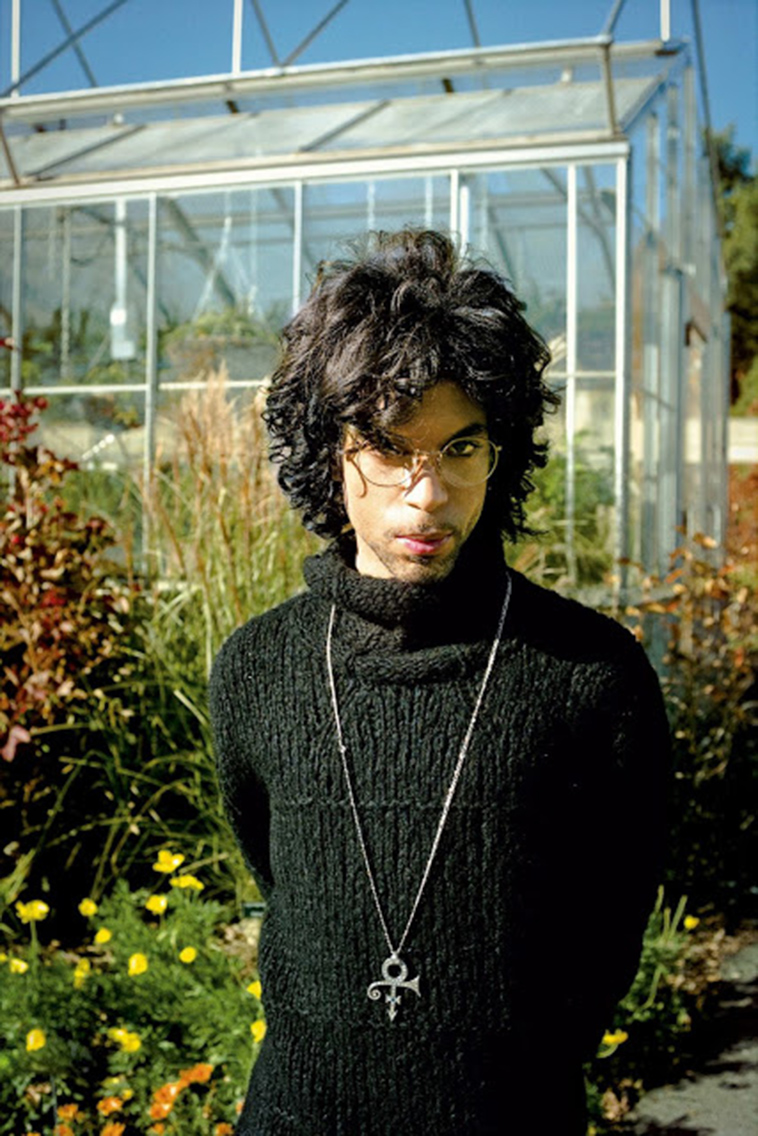 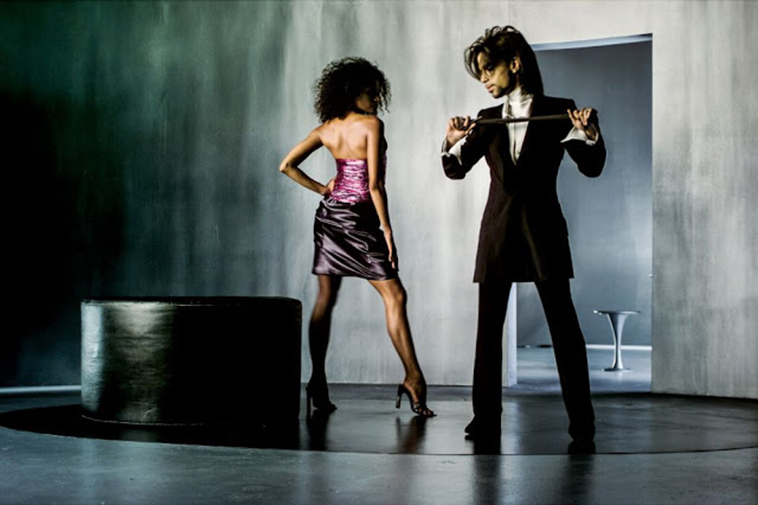 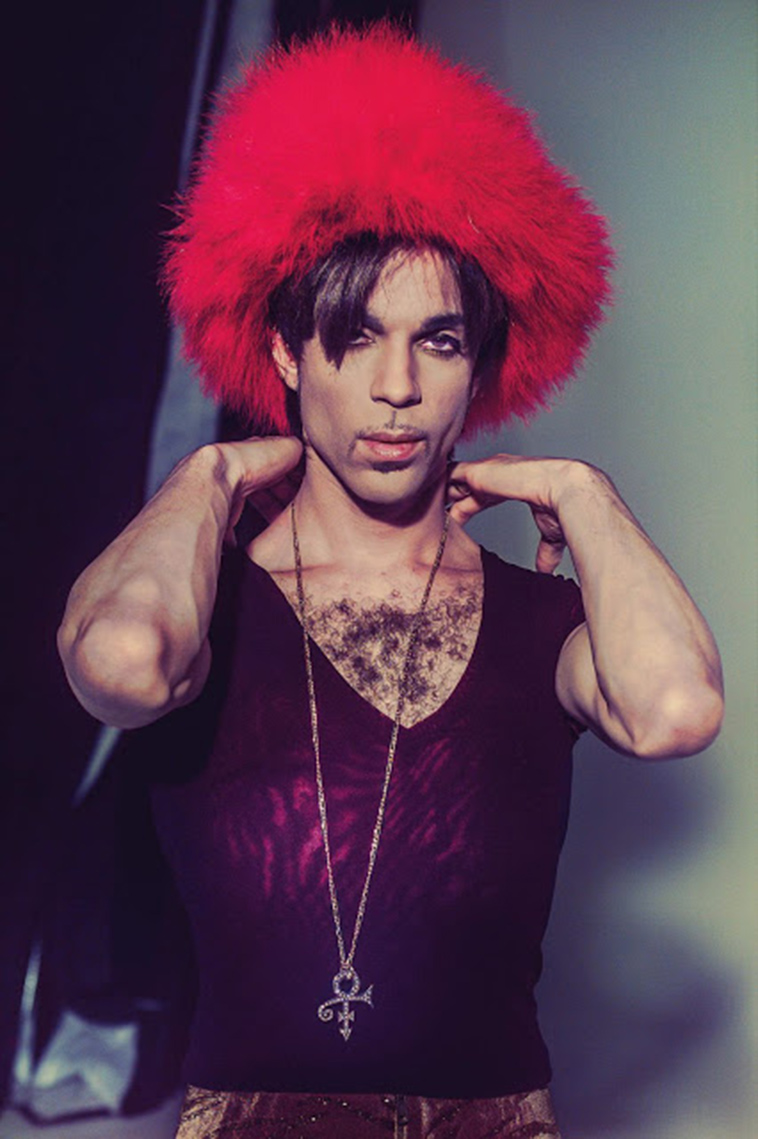 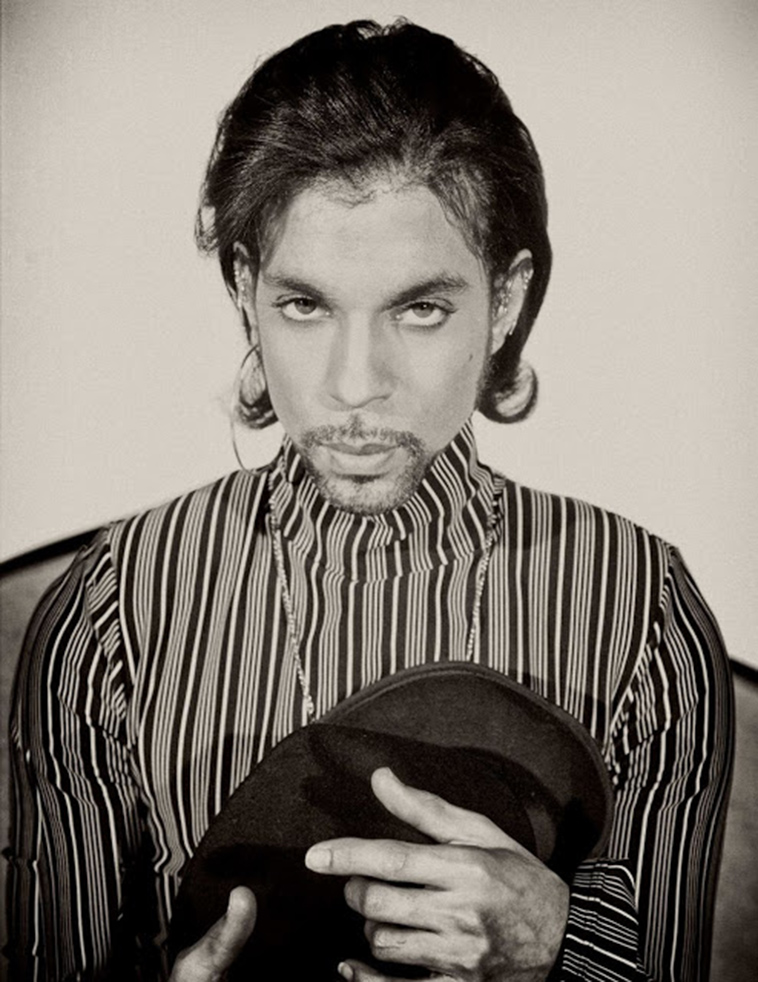 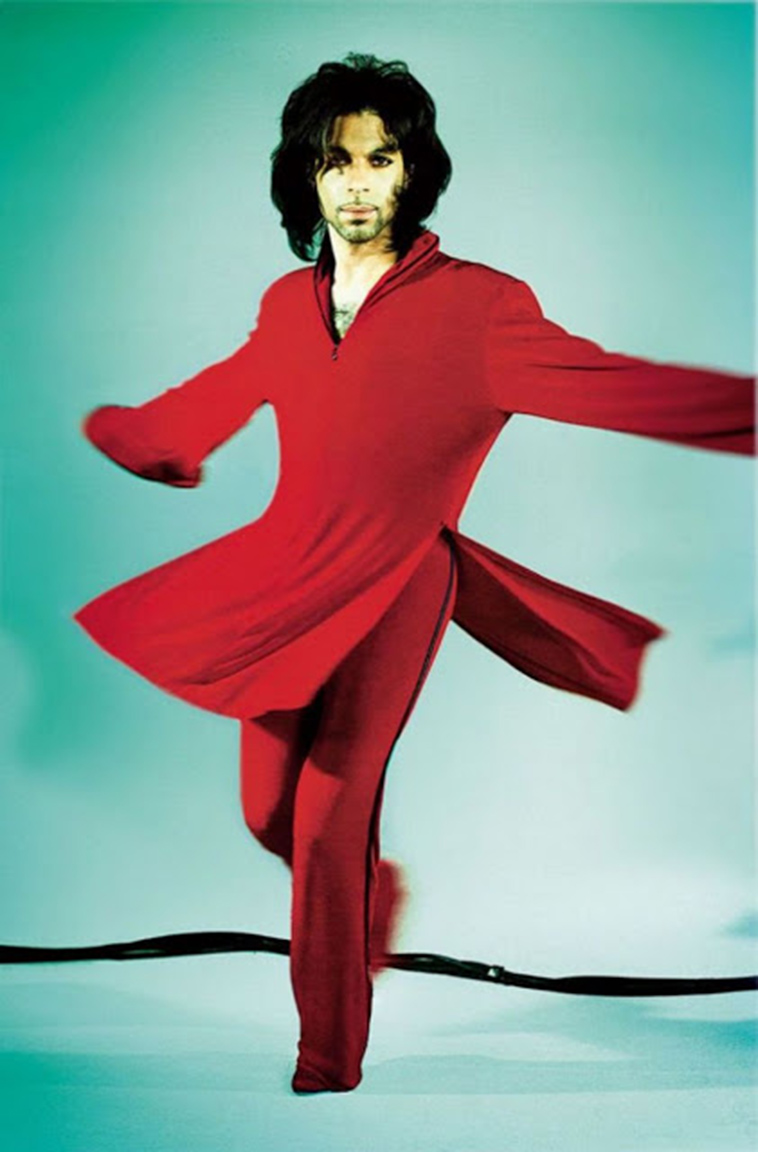 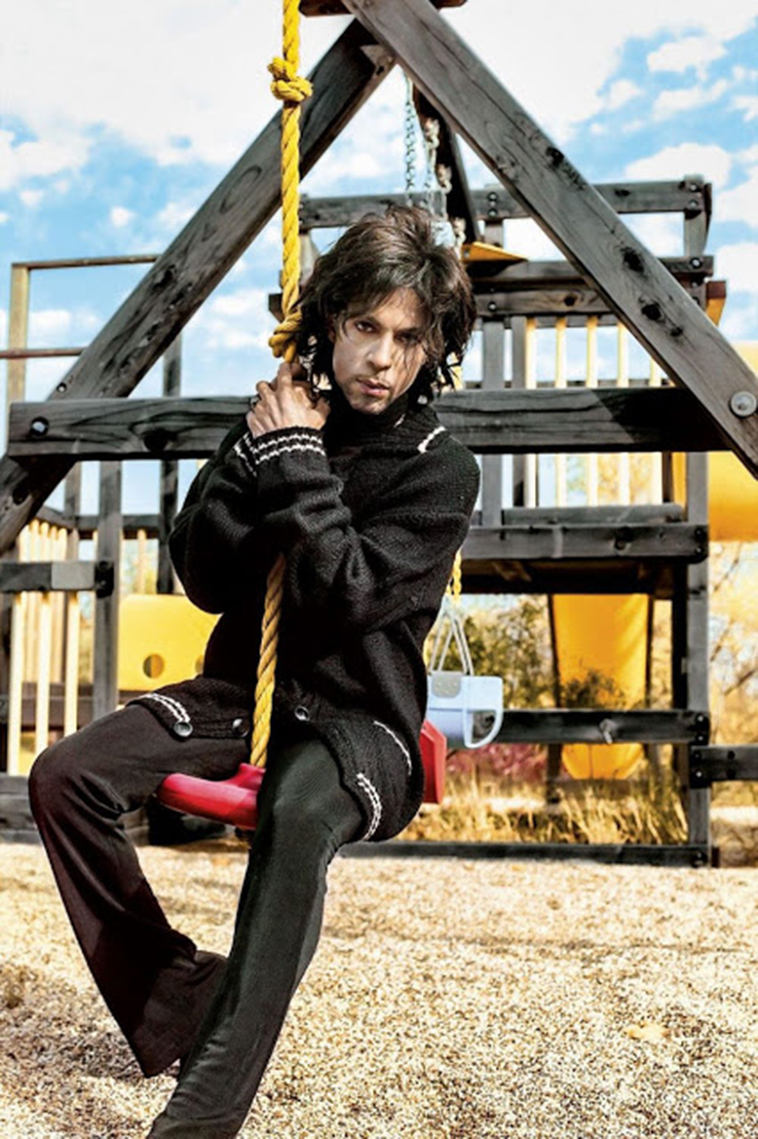 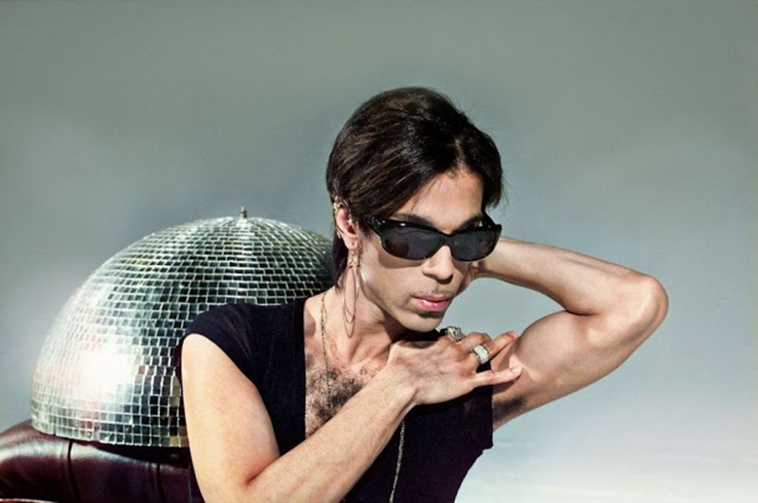