In 1977 the photographer Robert Whitman was asked to take some promo shots of an unknown 19-year-old musician called Prince Rogers Nelson. He captured the young musician all over the city, from the streets, car parks, and Minneapolis’s famous music wall to his manager’s house. He was the first professional photographer ever to shoot Prince. 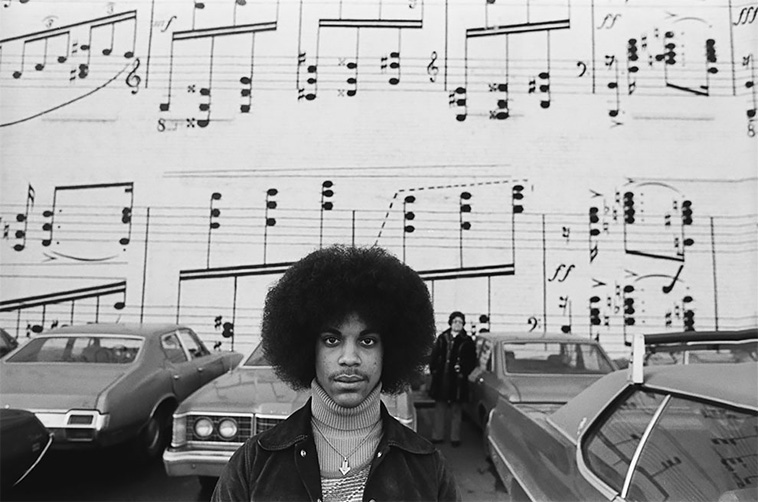 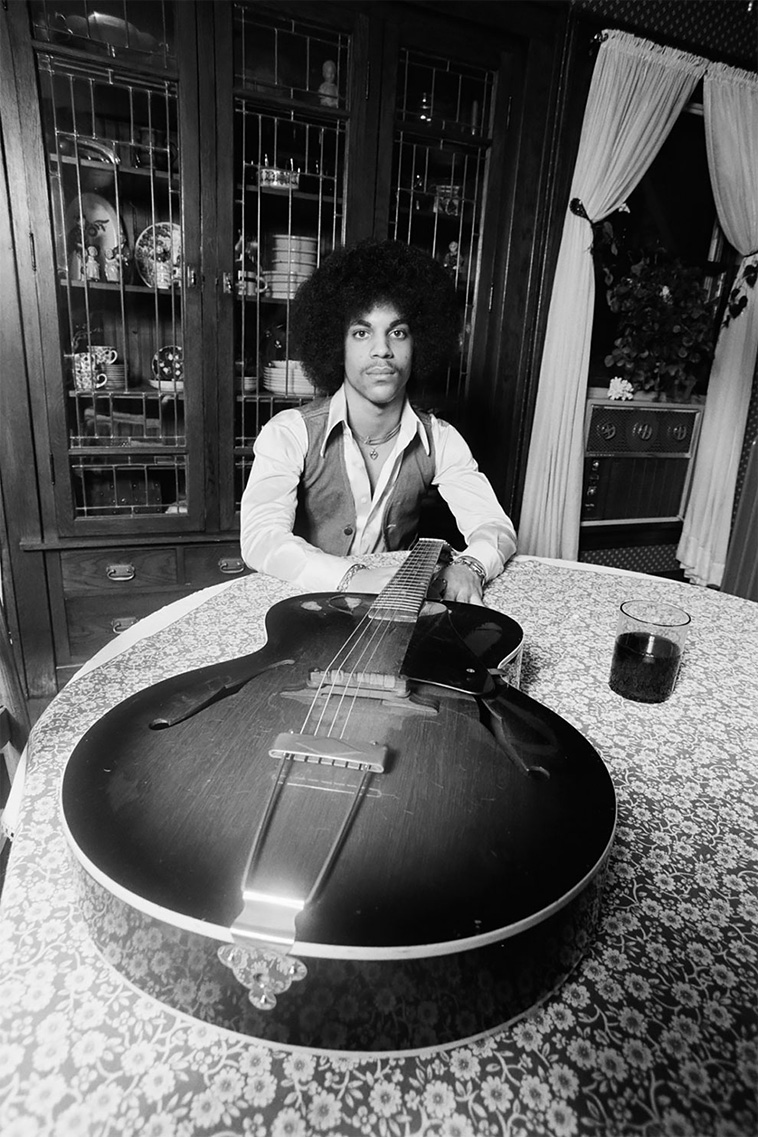 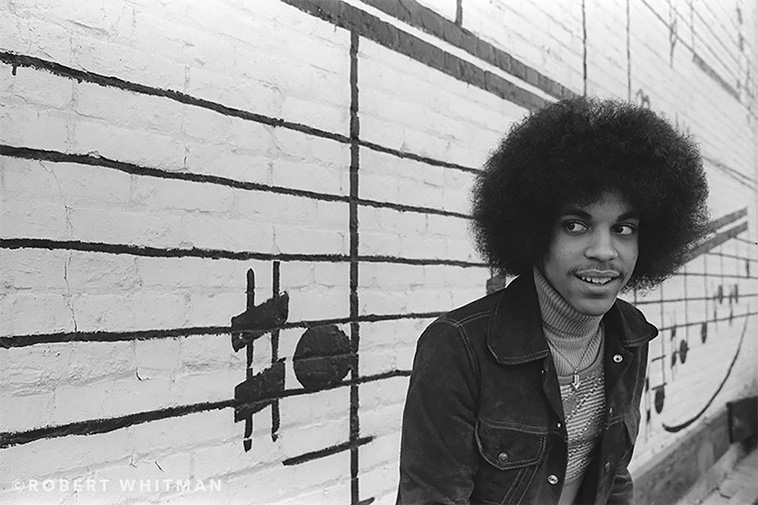 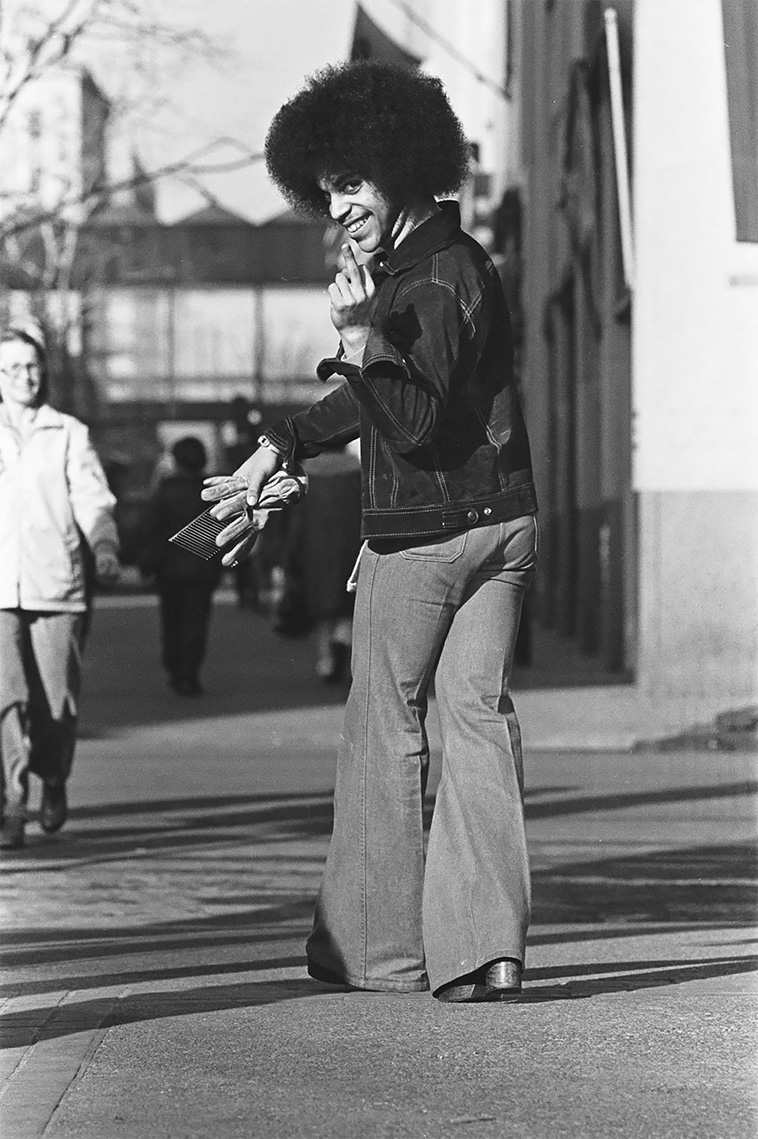 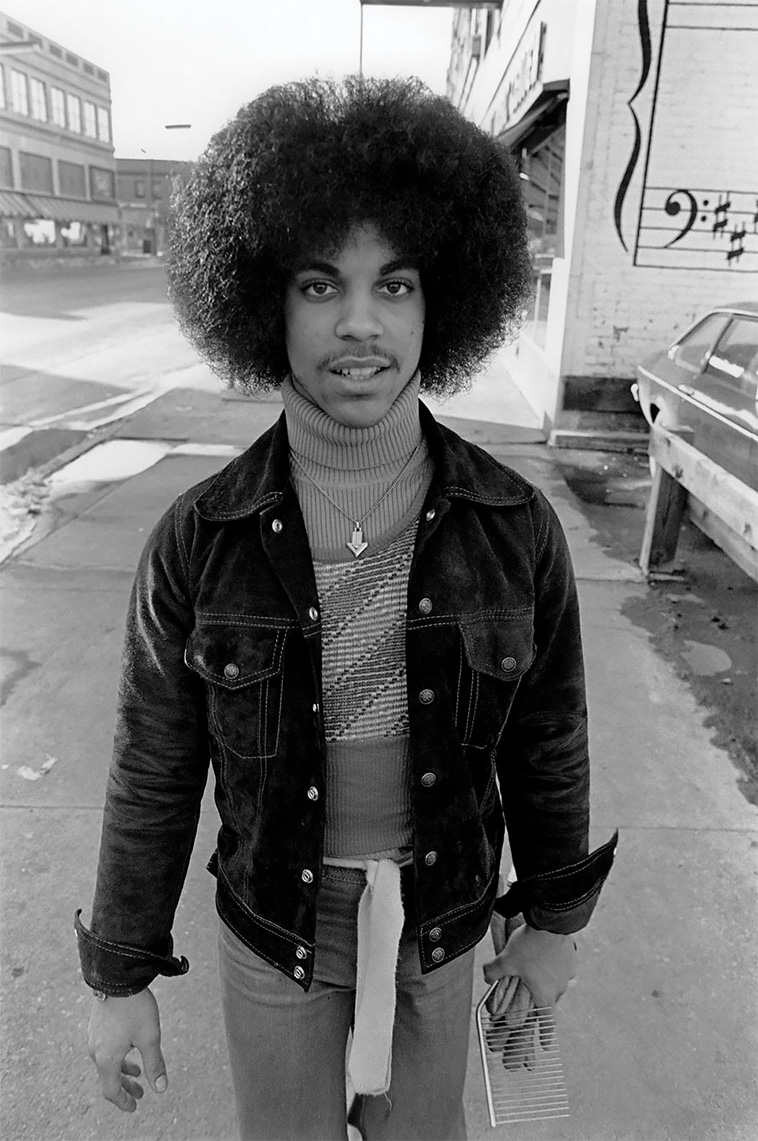 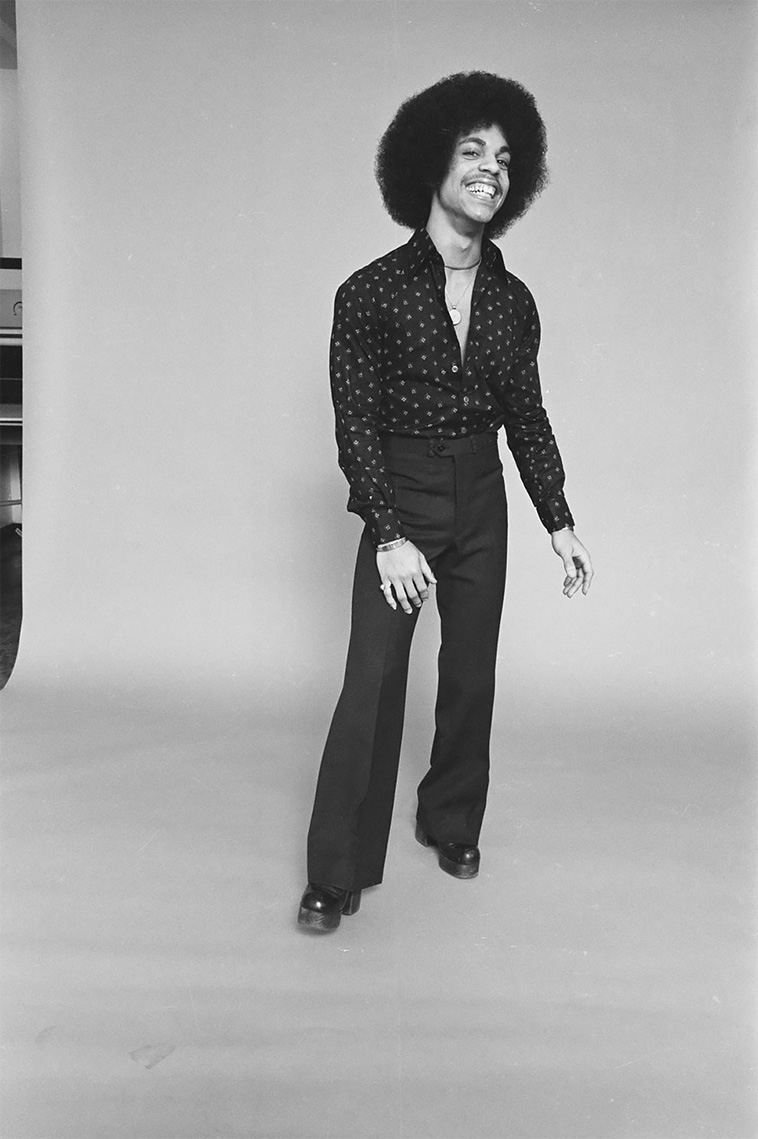 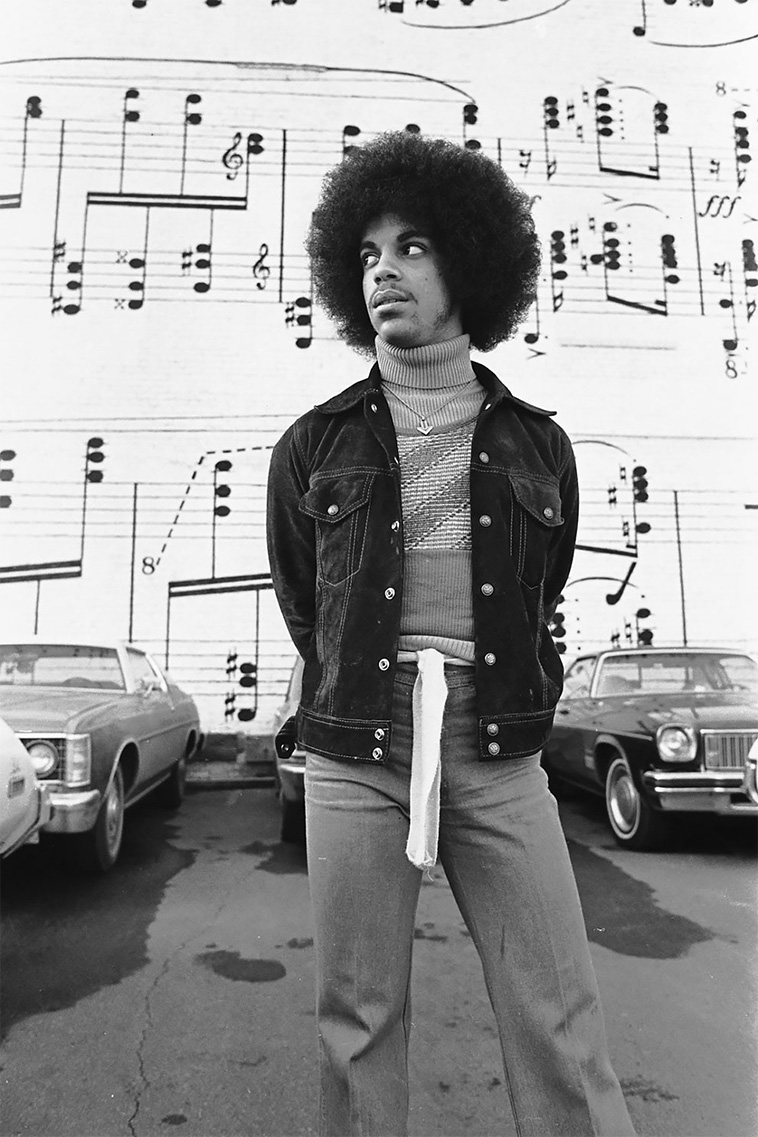 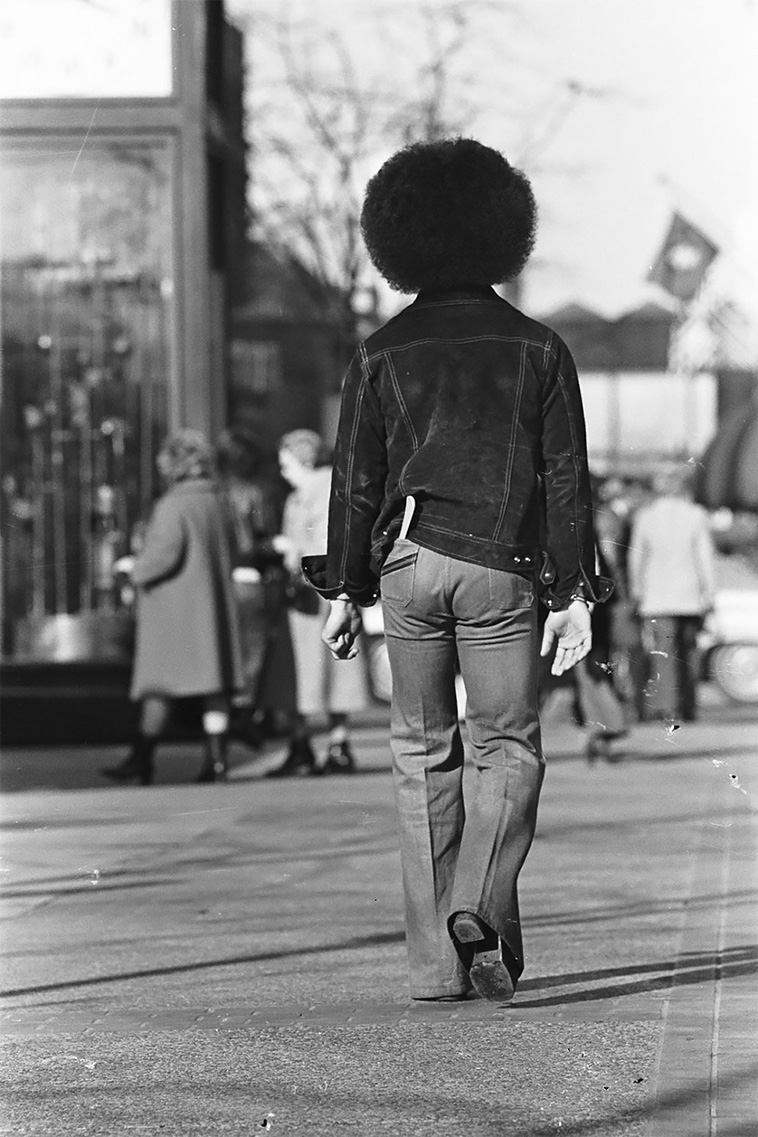