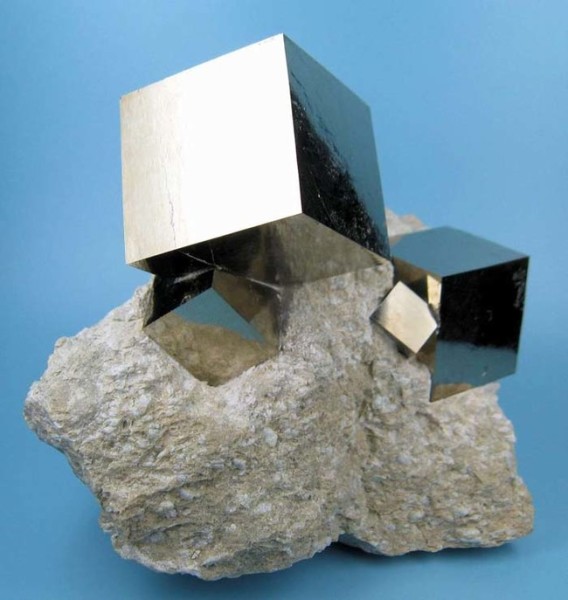 This is the vision comparison at night between a human and a cat. The upper one shows how a human sees at night and the lower one is a cat’s vision again at night. Obviously, cats can see more details at night but what about during the day?

Well, this one can be disgusting but it’s up to you. A caught fish, actually two but one is caught by the other fish not a human. The creepy thing is that the smaller one has actually eaten the bigger one. It is capable of eating targets ten times bigger than itself. 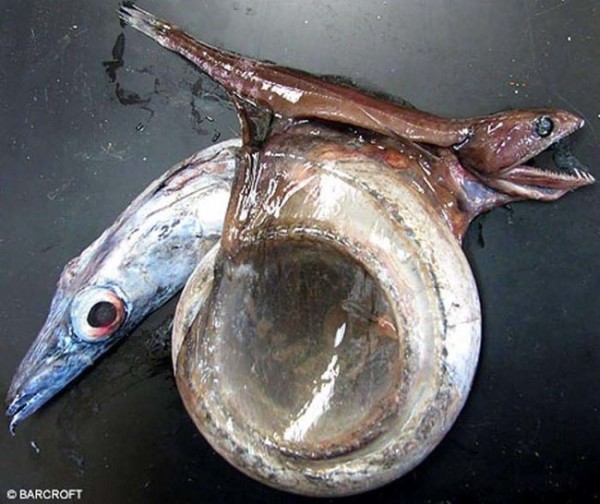 Milk Teeth and the Adult Ones

This is the skull of an infant before loosing the milk teeth. This photograph shows the upper and lower chin all of us had before getting our adult teeth. Humans are creepy, too. 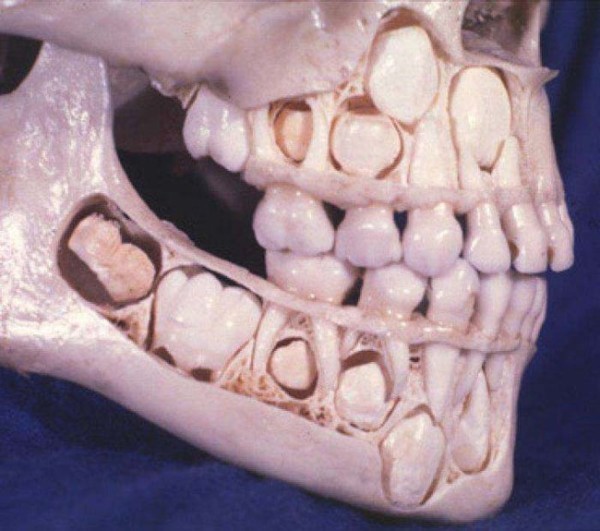 It is a massive block of Fukang Meteorite. It looks magical, it’s what’s up there in the outer space. If the man is lucky enough it is not dangerous. We wouldn’t like to see him with a third arm! 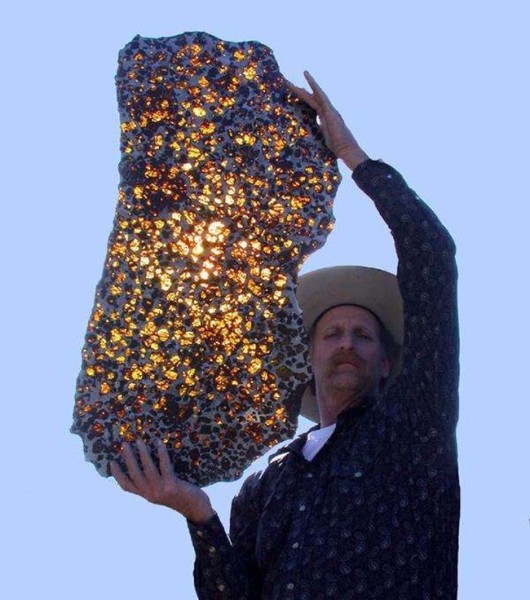