This looks like a ship cemetery. The photograph is from around the Bermuda Triangle, a sand barrier caused the accident and wrecked the sixteen ships, all of them at the same time. That is an impressive information about sand barriers and an impressive photo as well.v 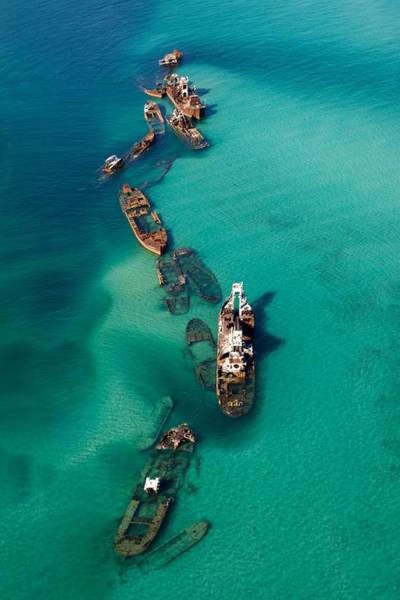 Such a brave turtle! One wonders who took this amazing photograph. The jellyfish is literally a taxi for this mini sea turtle. Who knows where they are going; maybe they are friends, maybe the turtle was tired to swim? This is the photograph of a kind hearted jellyfish. 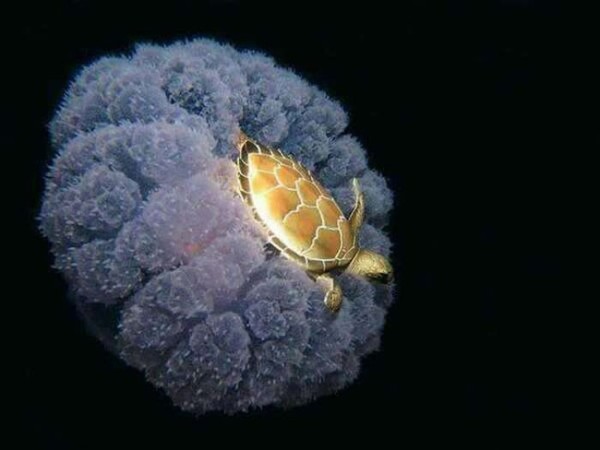 This is really amazing, it looks so real but it’s just the plush copy of an arctic wolf. The face part looks like it will come to you and ask for some petting. It would be great to hug this tender looking, toy/statue.v 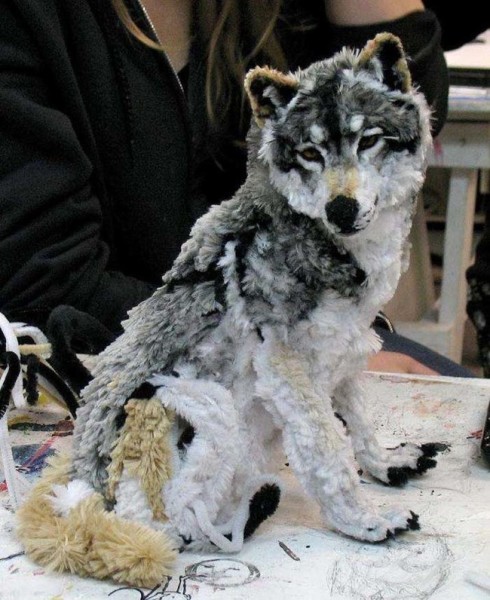 How Roads are Made

Did you know that there was a weaving machine for road bricks? I didn’t! It nearly looks like a joke but it is not. It is resembling the stuff that you can do with Lego bricks. Well, toys are inspired from the adults’ life. 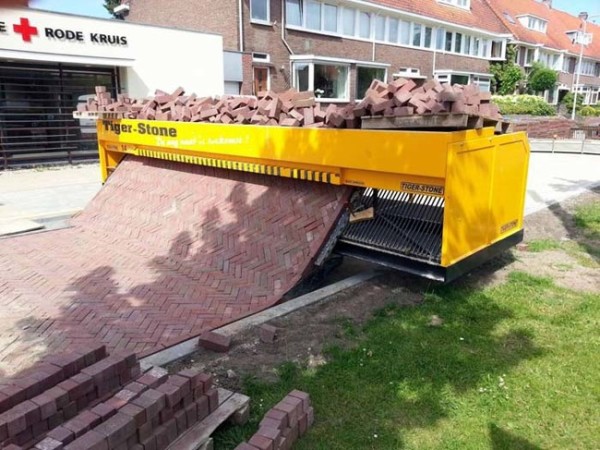 A cool black and white photograph of Hoover Dam without water. An influential example of engineering and architecture. Somehow it is the competition between people and nature. This picture is depicting the human beings’ skills on changing the environment around themselves. 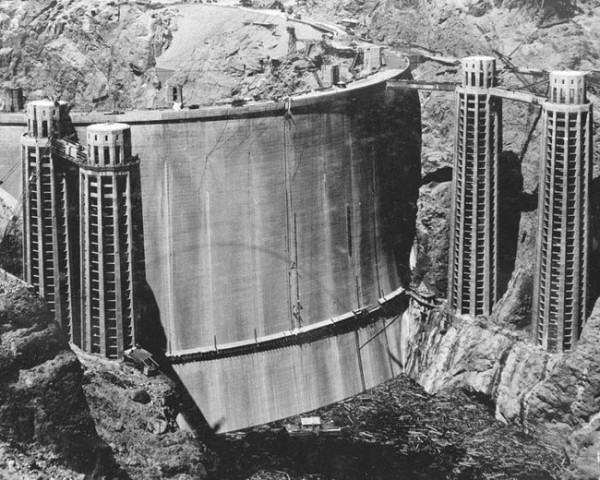