People have talked about corruption for hundreds of years. Corruption damaged many people’s faith in the church and made people away from the church. Preachers wearing expensive luxury items also make people think about the situation of the church. A man, Tyler, felt disturbed because of the preachers with the luxury items and decided to expose them to the public. 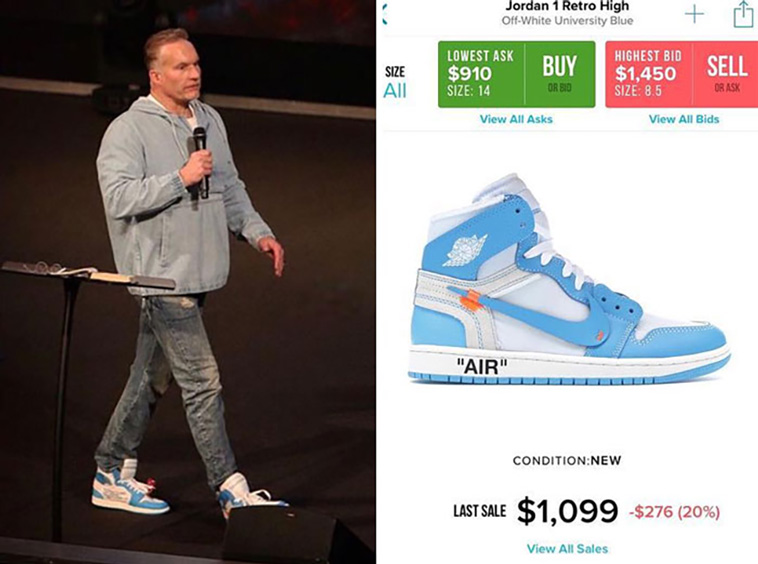 “I’ve been really into buying and reselling sneakers for the past few years,” Tyler told Fashionista. “On the other side, I’m an evangelical Christian and am pretty ingrained in that culture. One Sunday I was looking for a song I really like by Elevation Worship, and I realized the lead singer was wearing a pair of Yeezy 750s. They’re pretty rare; they resell for 800 bucks or so. I thought I knew about pastor salaries — my wife works for a church — and so I was like, ‘This does not compute. How is this guy wearing these kicks?’” 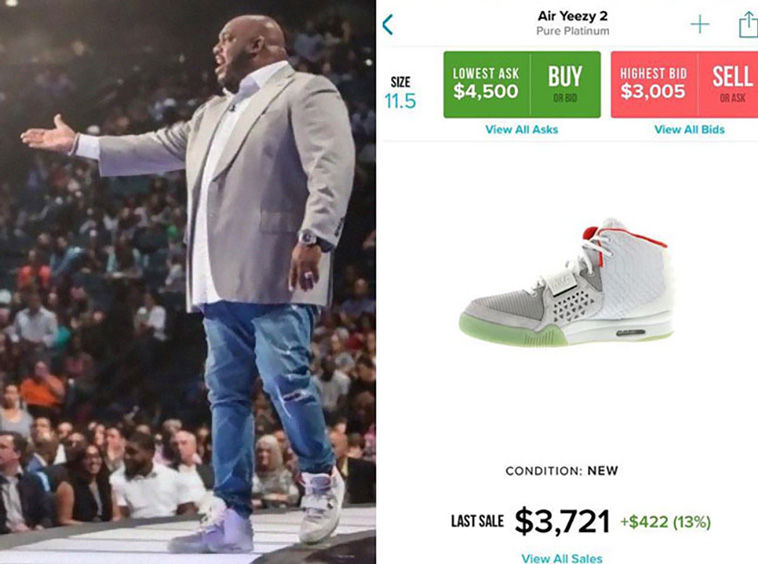 “Then I started looking into the pastor at Elevation, Steven Furtick, and I came across a video where he was wearing this pair of shattered backboard Jordan 1s, the orange and black colorway,” Tyler said. “That’s one of my holy grail shoes. I looked them up on StockX, and the last sale was for like 900 bucks. I started deep diving these megachurches and I realized there’s a lot of people out here wearing like the hypest outfits, the highest resell kicks in the game. I made a video for my personal Instagram, and people responded really well. At that point was like, maybe there’s some ongoing comedic factor here.” 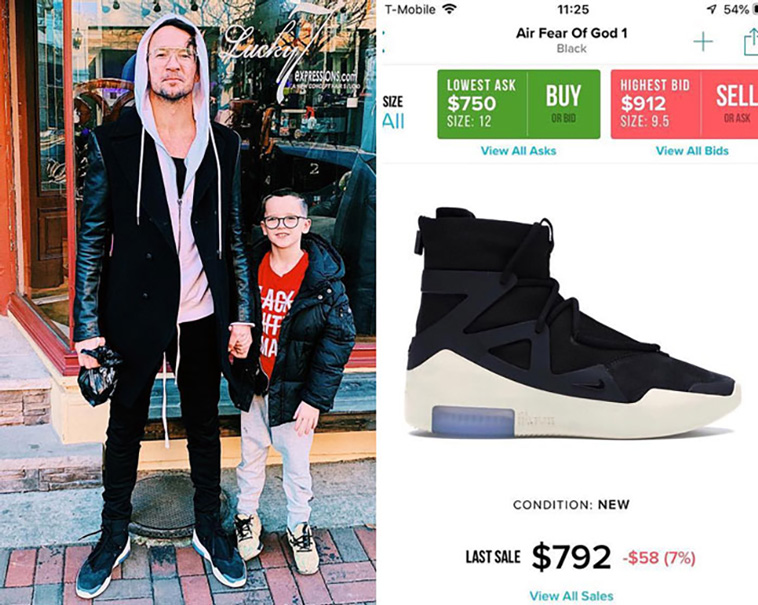 He has had hundreds of church leaders, and people in ministry message him ‘Thank you, keep doing what you’re doing. It’s prompting a discussion around what leadership and stewardship look like within the church.’”I also have this whole other component of the secular, questioning or atheist community that are messaging me like, ‘Dude, this is hilarious. It’s crazy the money that these preachers make.’” 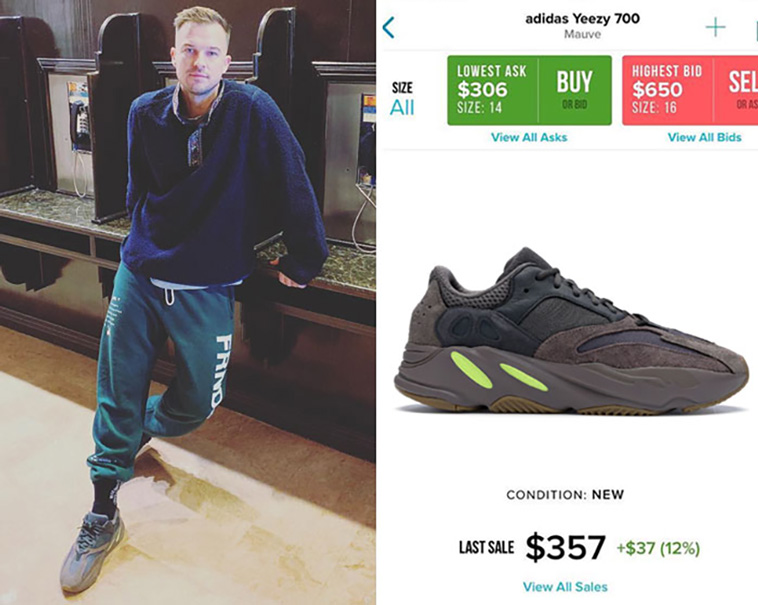 “Somebody called me a hypocrite today and said that I was causing disunity within the church,” he continued. “But I’ve been pretty intentional to leave it relatively open-ended. It can be read passive-aggressively, or it can be read like ‘Oh this dude’s just gassing this pastor up for having a sweet outfit.’ I had a Dallas-based pastor reach out to me and ask to be featured on the page yesterday.” 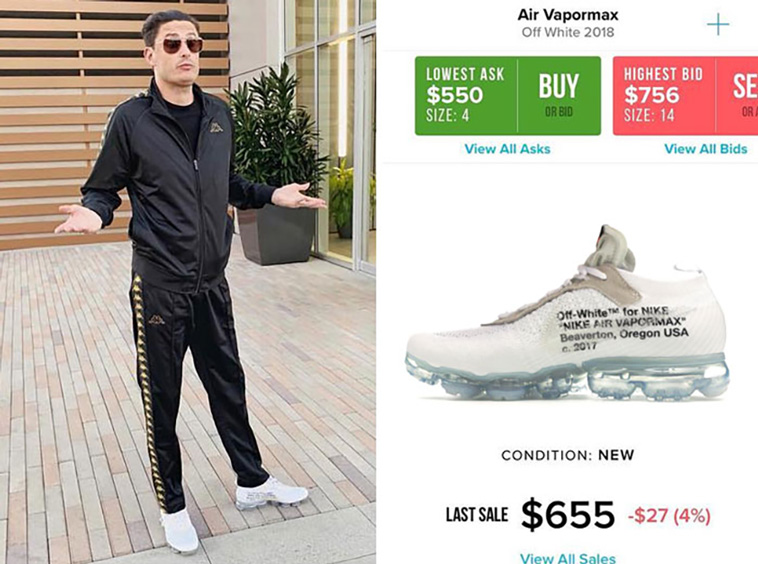 When Tyler started the project, he never expected any of this multilayered discussion. “All I do is find pictures, look up the things that they’re wearing and then put out the current market price and let you decide what you feel about that, you know?” 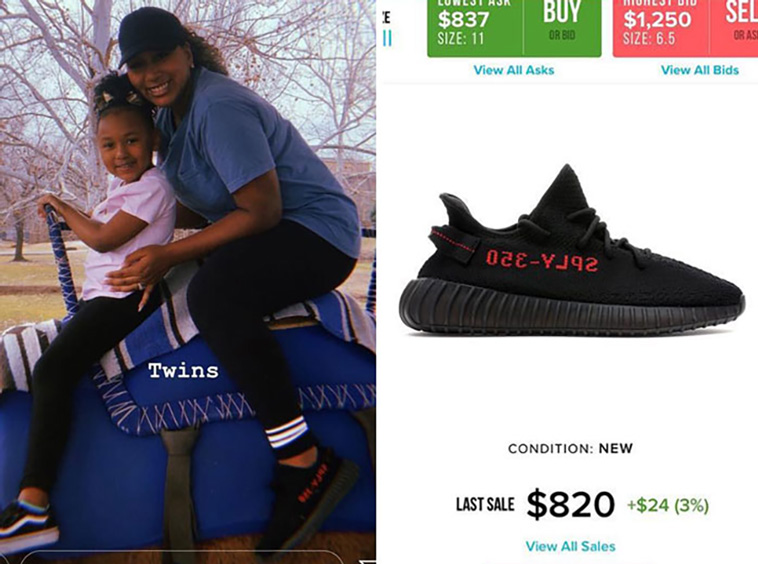 But the biggest question here has to be about whether or not people think it’s inherently problematic for church leaders to own or post pictures of themselves in these uber-expensive shoes and clothes. “As somebody that has given money to my local church, personally I would be a little irritated if I saw the pastor step out in some fresh Yeezys. I would at least ask the question.” 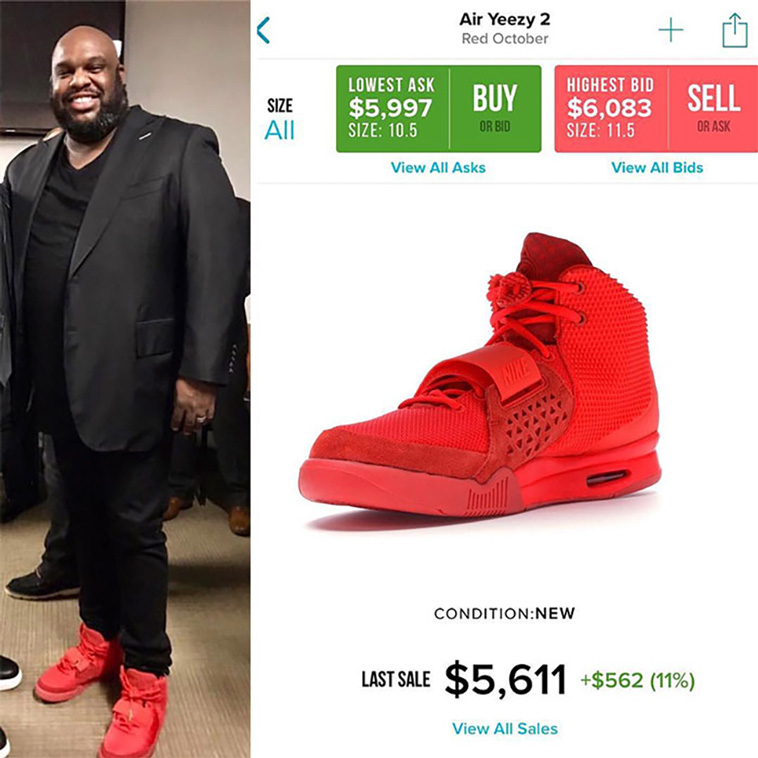 “The rebuttal to that is ‘Well, these megachurch guys are making major book sales or doing speaking tours,’ which is valid. I don’t fault any of them for making a lot of money. But I do think that you’re held to a different standard if you are leading a church that people are contributing money to and investing some amount of their trust in you to lead them spiritually. That’s a pretty heavy calling. I think you at least need to be aware of the optics of the things that you’re wearing.” 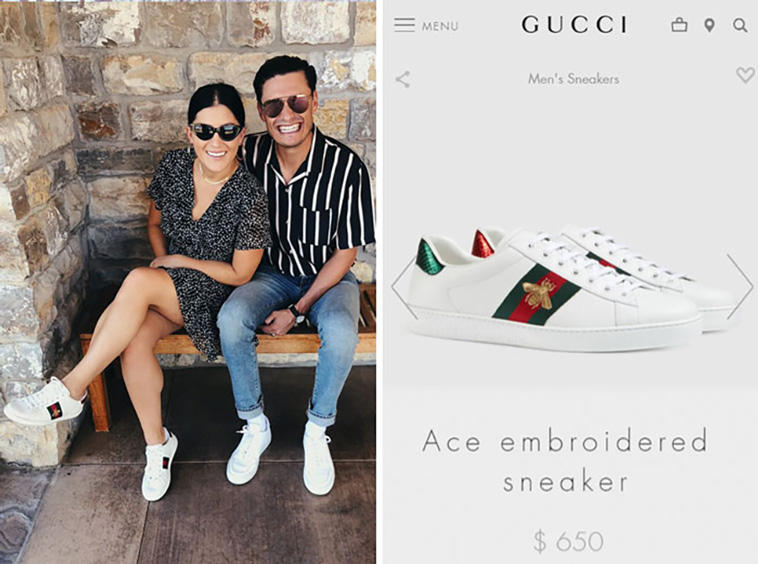 Another problem is that nobody can say for sure if these accessories and sneakers were gifts or not. “All I know is that you’re on the ‘gram wearing a $2,000 pair of boots. I can’t reconcile it. I can’t think of a meaningful explanation as to why you would feel 100% okay with wearing a pair of boots that probably the majority of your congregation could never afford. I am just here to say ‘Whoa, homie’s wearing $800 track pants.’ Y’all do with that what you want, you know?” 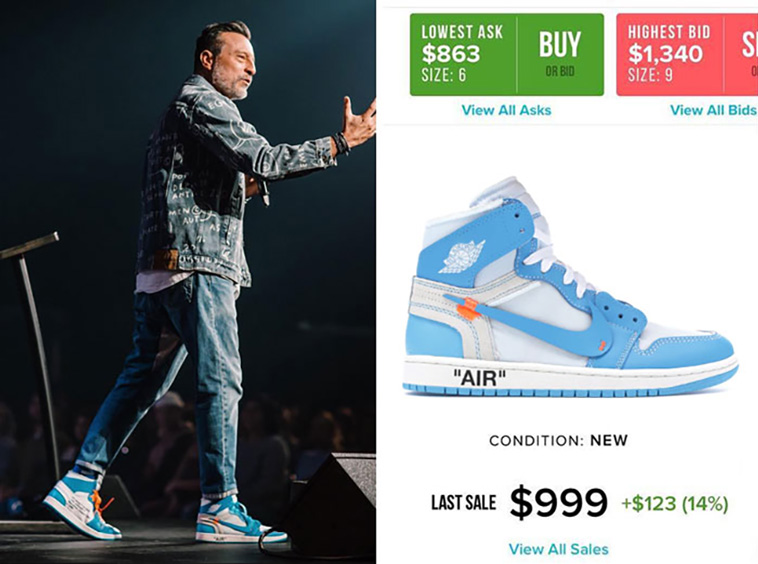 “I mean, I cannot stand here and say that you should never be wearing that. These guys like Carl Lentz and Chad Veach and Judah Smith, they probably have really wise mentors. And where I sit now I don’t understand it, but maybe there is an explanation behind it — I would love to hear it.” 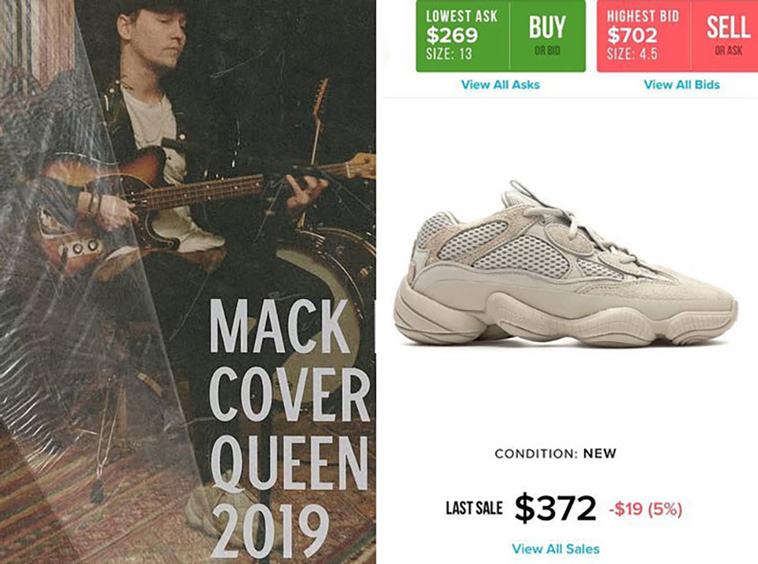 “It’d be one thing if they were to come out and explain, like, ‘this is why I bought this pair of Off-White Chicago 1s, because I feel strongly about how they’re made.’ If you could get a congregation to somehow agree that their money going to those $2,500 pair of kicks was good for the kingdom of God then I can’t have an argument with that. I definitely don’t want to say you should fund sweatshops. But I also think there’s got to be a balance between that and wearing Burberry sneakers.”