Garbage disposal units in sinks. I’ve been to nearly 20 countries, and I’ve never seen one.

The UK version had two minutes of extra content in every episode due to restrictions on the amount of ads you could play on British TV.

Playing the national anthem before sporting events. There may be a handful of other countries that do, but in much of the world it’s only played for international matches.

Your identity politics used to be just in America, then it spilled out like a burst sewage pipe.

Red solo cups. My european cousins asked me if parties in the us really had those red cups. 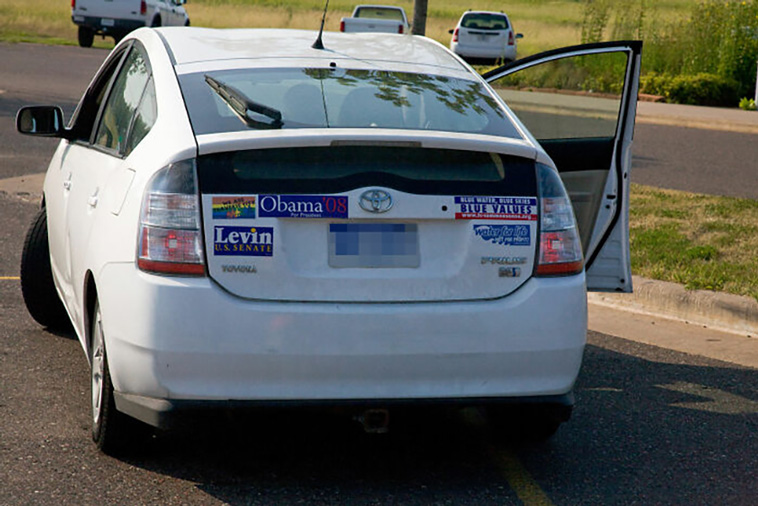 Bumper stickers. They’re a lot less common in Europe anyway, not sure about the rest of the world. 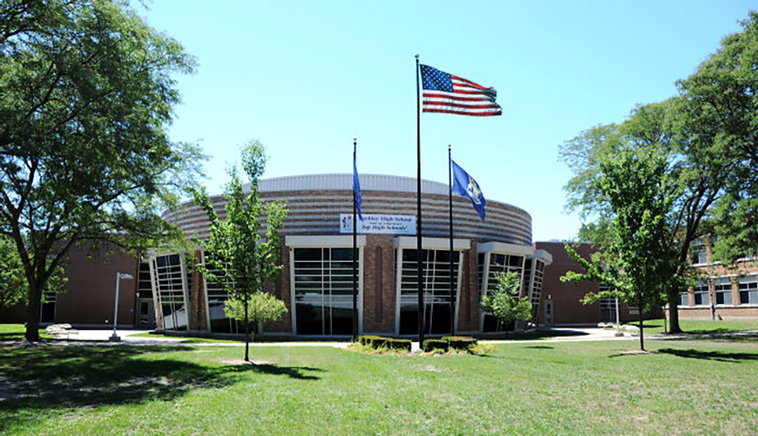 Nearly everything about their high schools 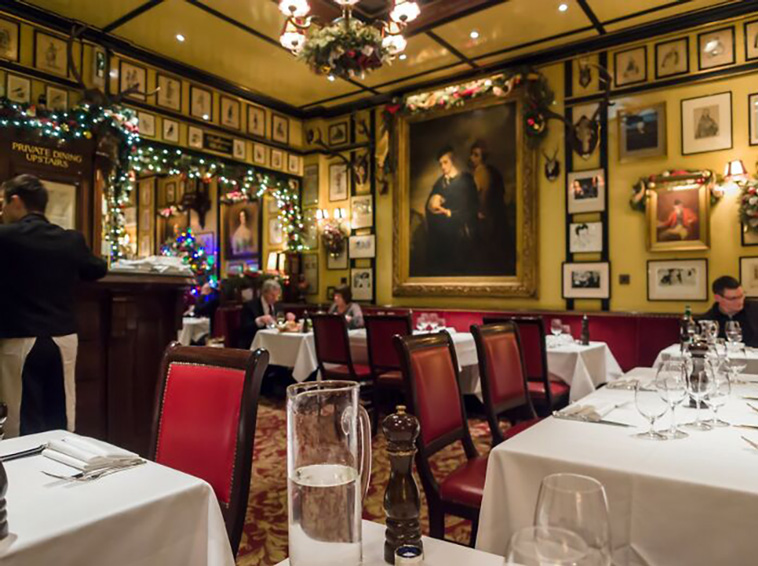 Stores like Wal-Mart where you can buy everything that are open all the time. Groceries, alcohol, plants, medicine, tires, toys…

The first time I went to Germany on a work trip it was a bank holiday and everything was closed.

I live in Jerusalem now and there is a separate store for everything.