Sometimes it is hard to find new shows to watch, and it might take hours to find a good one. Here is a list of the 7 best new shows that were broadcast on Netflix in January. There are shows from the new season of Cobra Kai to Spycraft that is a new spy show. 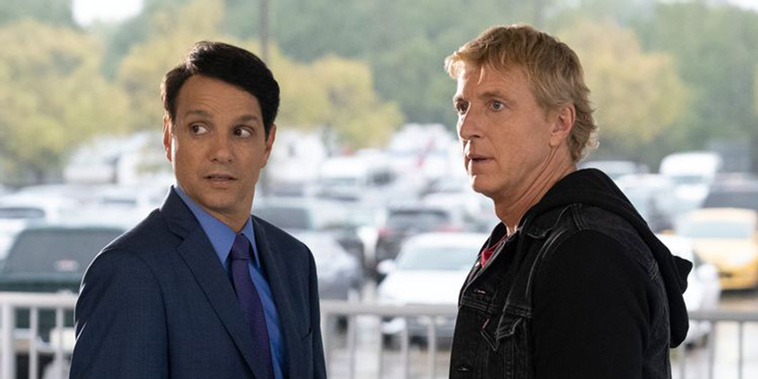 Decades after their 1984 All Valley Karate Tournament bout, a middle-aged Daniel LaRusso, and Johnny Lawrence find themselves martial-arts rivals again. 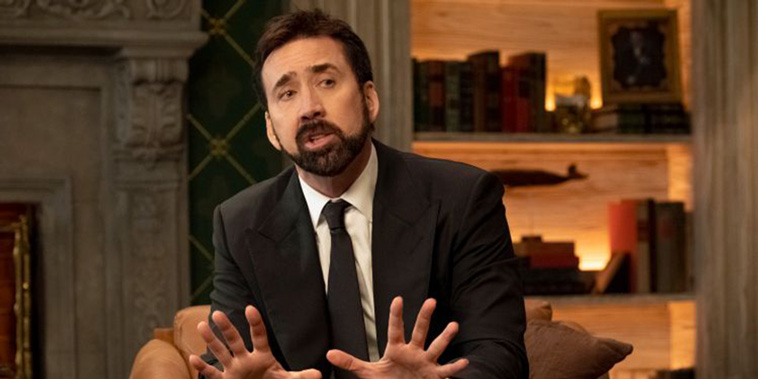 An education in expletives: the history lesson you didn’t know you needed hosted by Nicolas Cage. A loud and proudly profane series that explores the origins, pop culture-usage, science and cultural impact of curse words. 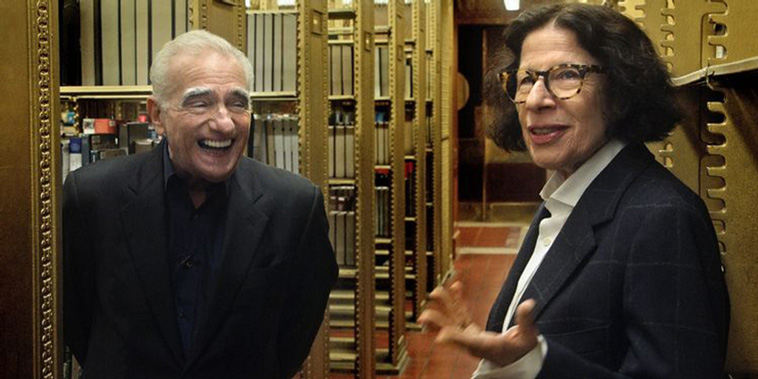 Wander the New York City streets and fascinating mind of wry writer, humorist and raconteur Fran Lebowitz as she sits down with Martin Scorsese. 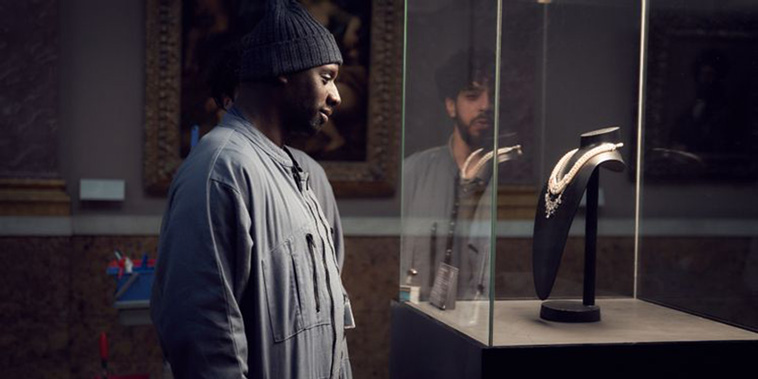 Inspired by the adventures of Arsène Lupin, gentleman thief Assane Diop sets out to avenge his father for an injustice inflicted by a wealthy family. 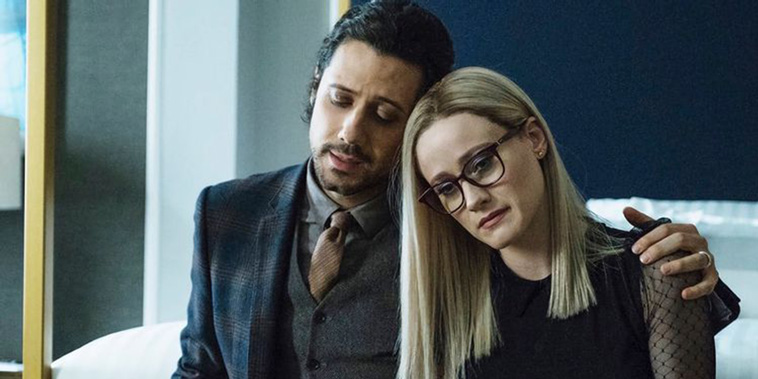 After being recruited to a secretive academy, a group of students discover that the magic they read about as children is very real-and more dangerous than they ever imagined. 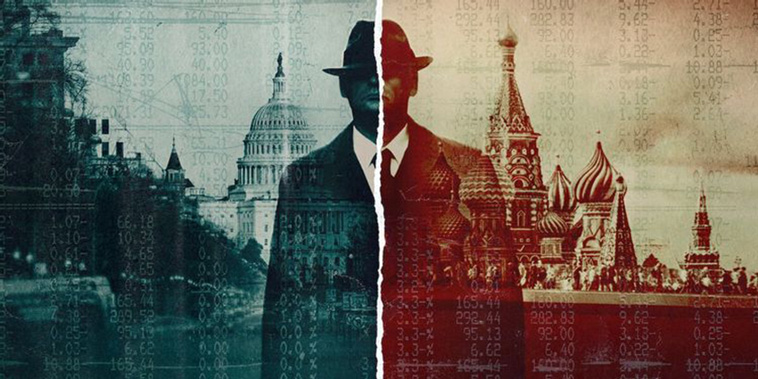 The spy game is a serious business, and throughout history, the tools and technologies developed for it have mattered as much as the spies themselves. 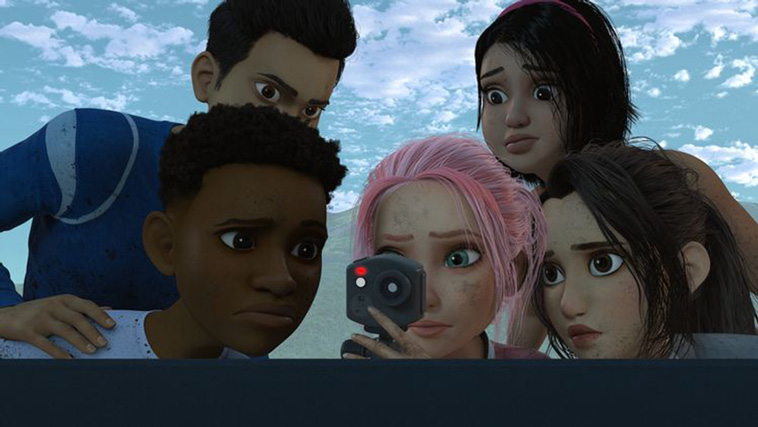 Six teens invited to attend a state-of-the-art adventure camp on Isla Nublar must band together to survive when the dinosaurs break out of captivity.