Adolf Hitler, one of the history’s most evil men, did not only have plans to harm several thousand people, he also had plans to create a luxury resort for Nazi use that over looked the sea in a beautiful area. 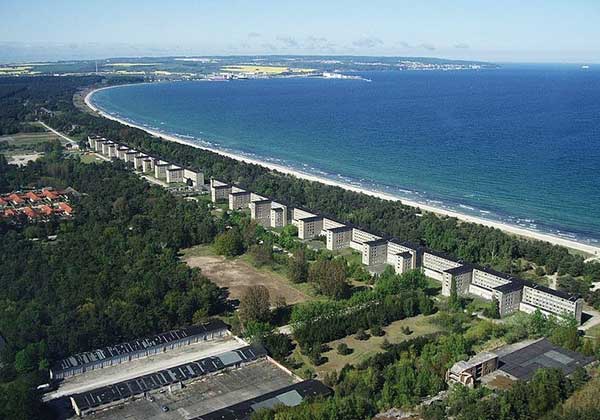 His Plans for the Resort

Hitler wanted to create a gigantic sea resort in Prora. His idea was to have several hotels holding a total of 20,000 beds. Each room would have 2 beds, a sink and a wardrobe. Each floor would have a communal bathroom. In the middle of the resort would be a military hospital in case of war. 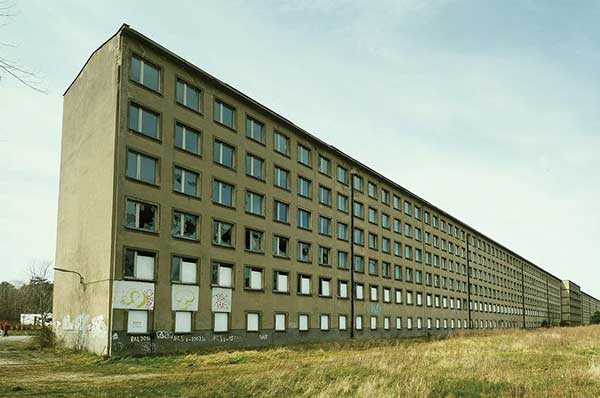 Before the buildings could be completed war took the world by storm. Hitler transferred the construction in to a factory to build weapons. During the allied bombings in Hamburg, many people took refuge in one of the housing blocks, then later so did people from East Germany. 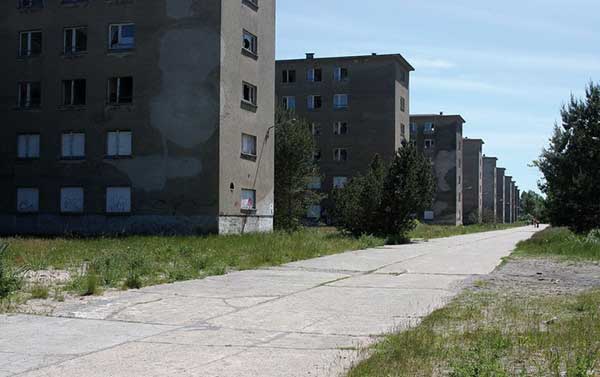 Those who took refuge there may not have survived the bombings during the war if it was not for the convenience of those buildings. Even though Hitler’s original plan was to house his army, he still did well by his fellow German Citizens by providing a safe place for them to stay. 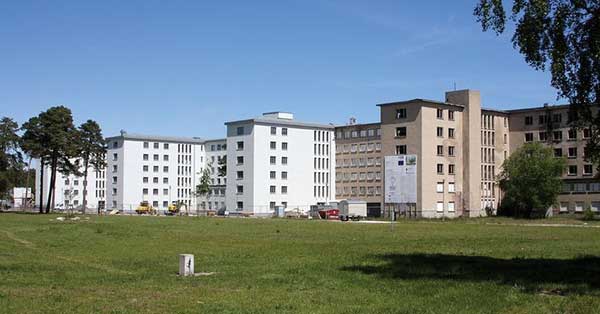 Once the war was over these building were used as an outpost for those in the East German Army. 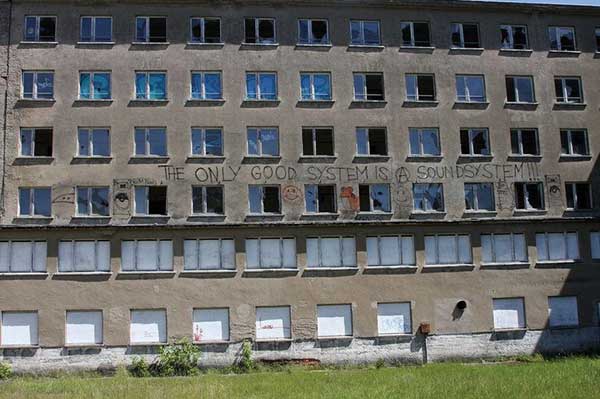 Much later on in 1990, some of the buildings were used by the German Military Technical School. These buildings were again used to house asylum seekers from the Balkans. 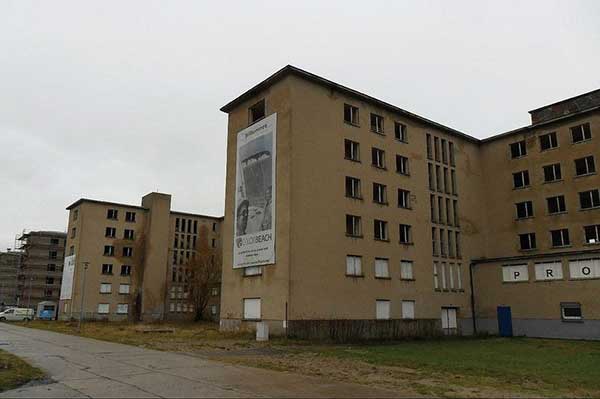